After 3 years of development we are proud to show you the new BF1918 version 3.1 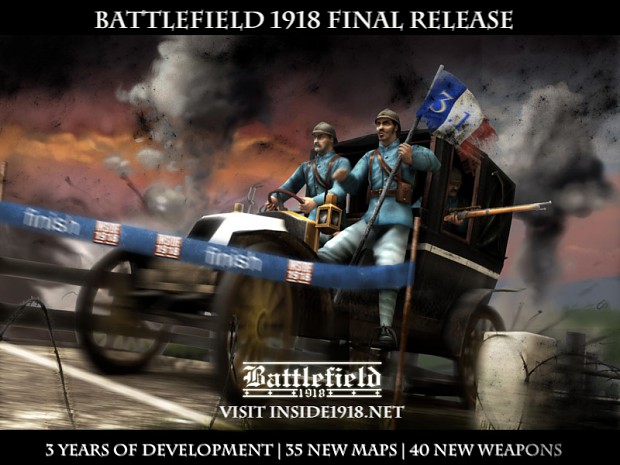 After possibly record-breaking three years of development we brought the last works on the new version of Battlefield 1918 to an end. Lots of new stuff (some never shown before) shall compensate for your endurance during the long wait.

The contents of our major release 3.1 are 65 new handweapons, vehicles as well as planes and ships. In addition to that we have 35 new maps and five maps which were completely redone as well as singleplayer support for 30 maps. Last but not least Belgium and Canada as new nations.


Besides that we listened to our community and brought old maps which weren't included in version 3.0 back. At this point we want to thank everyone who participated in the making and betatesting of major release 3.1 (the whole dev-team as also our external supporters like Battlegroup 42, Eve of Destruction, Dnamro of battlefieldsingleplayer.com or CamelNele). Without your patient and dedicated assistance this version wouldn't be possible. With a very small team with a partial changing lineup we worked one by one on this probably last version of Battlefield 1918 which we want to show you today. Depending on the feedback we reserve the making of a mappack with new content and in addition the third Forgotten Honor campaign for BF1918 is being prepared at the moment.

So we will stay with you for a while. We wish you lots of fun with this release of Battlefield 1918, hoping you'll enjoy it and finally here is the download link to our major release 3.1:

Important note:
This release is a full version - please delete all previous versions of BF1918 (in your bf42/mods folder) you might have installed!

Sunday Night Games
Every sunday people from all over the world meet on the inside1918.net server to play BF1918

Bugreport 3.1
Also we tried to fix all bugs, there are certainly some left. If you recognize any bugs, please report under the following link Inside1918.net 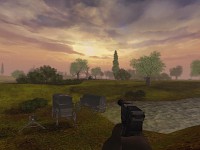 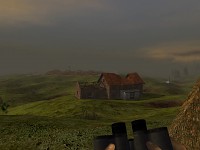 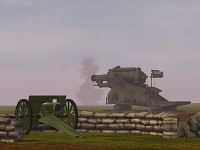 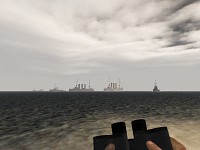 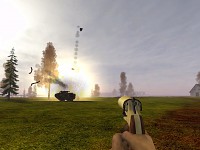 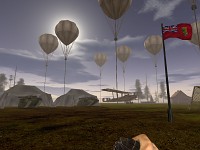 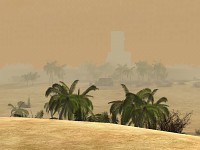 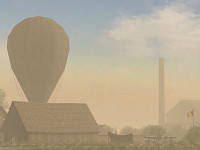 In the end we have the changelog of 3.1 for you:

No list of hand weapons? I suppose it'd be a nice surprise.

Although it looked like you only added a few.

Good hint we forgot it xD

Canada and Belgium but no Serbia? Well that sucks

Come on wait for the mappack ;)

We actually found no serbian voice actor. Have you a friend who could do that?

I dont but u could ask here:
Moddb.com
Moddb.com
And just so u know i meant its sucks that there are no Serbs not that games sucks :D Actually i just downloaded it :))

Ok, but Serbia isnt far away. You actually download it right now ;)

So i hope :D anyway if u need help with translating from English to Serbian i can help u with that and maybe some historical facts about Serbia in WW1. And gl in the future ;)

thanks mate! i will send you a message if we demand such help!

Posted about the release here: Modsentry.com It looks incredible, gonna have to dig out my Battlefield: 1942 case for it :)

Too bad I don't have the game. I'd download this for sure.

Iron-sights/Zoom-sights could use some work. They're pretty inaccurate.

As the mod is more about arcade-like gameplay we're not using real ironsights for aiming but classic hair crosses/dots so please specify what you mean so we can check the quality.

I already specified, they're tremendously off. Took me 20 mins of shooting to realize that the un-zoomed is more accurate than zoomed, and even when you are zoomed the reticle is nowhere near where you bullet is going. Even the sniper rifle's scope is pretty poorly calibrated.

I think what you've experienced is not that the crosshairs and zoom-ins are inaccurate but the weapons' accuracy itself. It's part of the game's balance as the MGs would be much too strong if they would shoot over 90% accurate on the spot which just wasn't possible in WW1.

For the snipers: the player is supposed to lay down and also hold still for 1-2 secs too ensure 100% (sic!) accuracy. If you're moving or not laying at all it's very unlikely that you'll hit your target.

So... we can play it in Single-player?

Love the mod... but i was wondering, the botcount in singleplayer seems to be quite low, even with top bot number settings, and they seem to be extremeply stupid. Love the mod :)

Have you tried to adjust the bot numbers and AI inteligence/difficulty before starting a map in COOP mode (not in singleplayer but multiplayer)? They can be quite challenging if you want them to but we'll check your point for a possible issue, thx.

Every Sunday the server is full of people!

How about the battles in Romania and Serbia?

Read a few comments up, they said it was fixed.

Should be fixed, at least in Multiplayer

It's a gorram crime that this mod doesn't have more servers.

well we have one in europe and there will be maybe one in usa soon.

So what else do you need ;)

My god, this looks absolutely incredible!

this sucks.why?it always crashes when a map is loading...

when i try play, the game say my "you need the bfcrt.dll"

The Falkland Islands map doesn't work in my game, why?

Did you start the game in "COOP" mode?