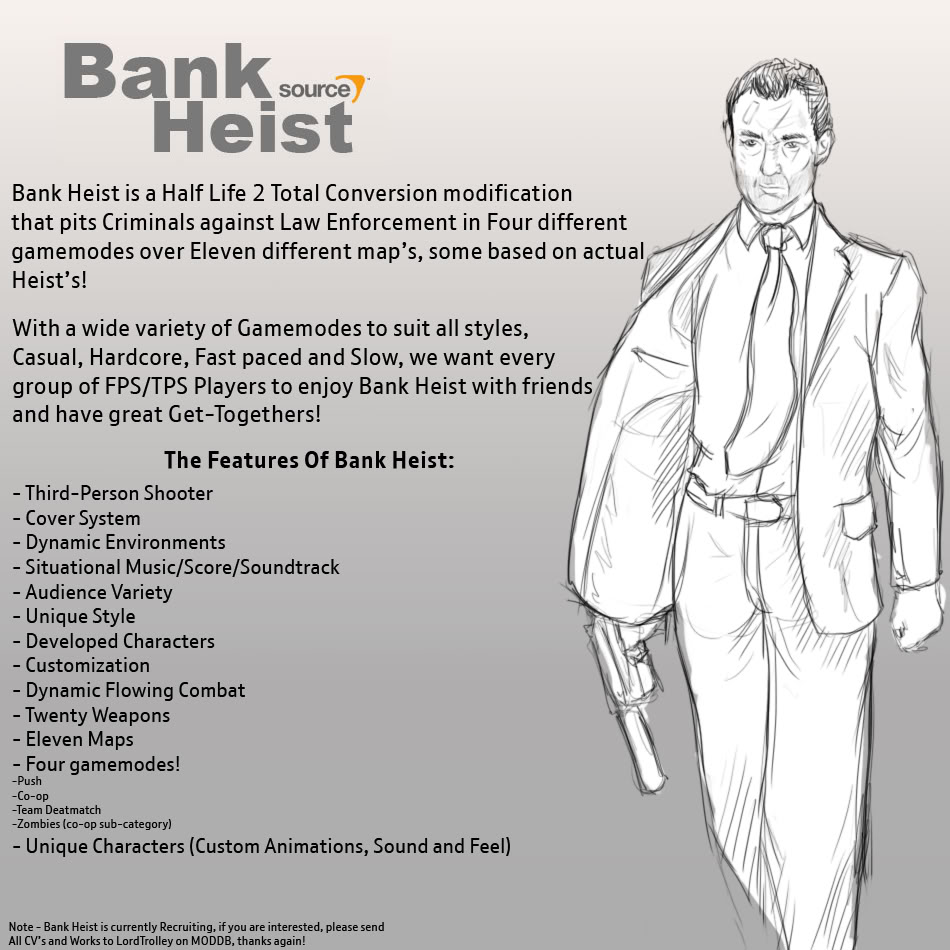 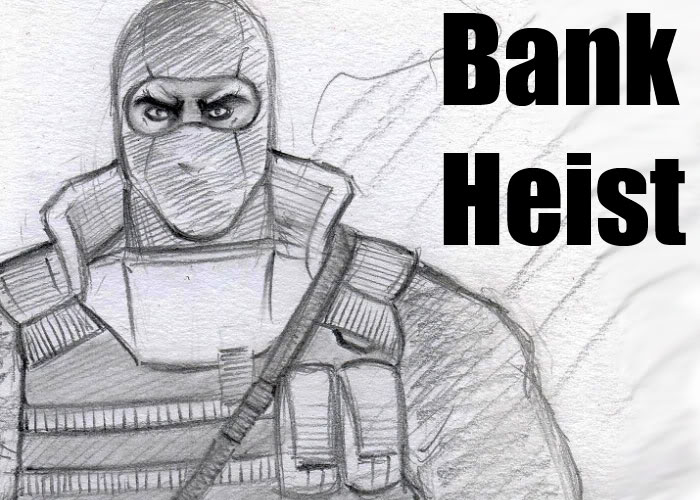 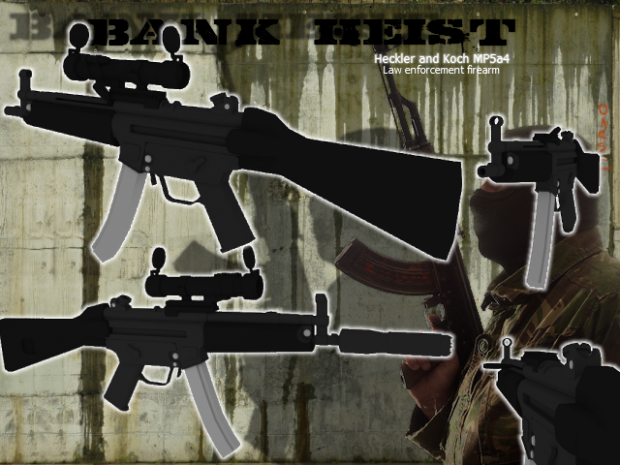 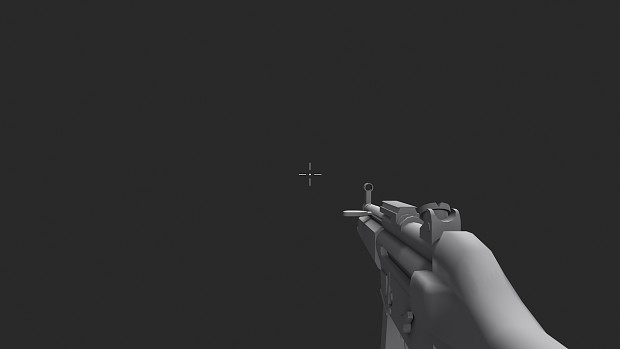 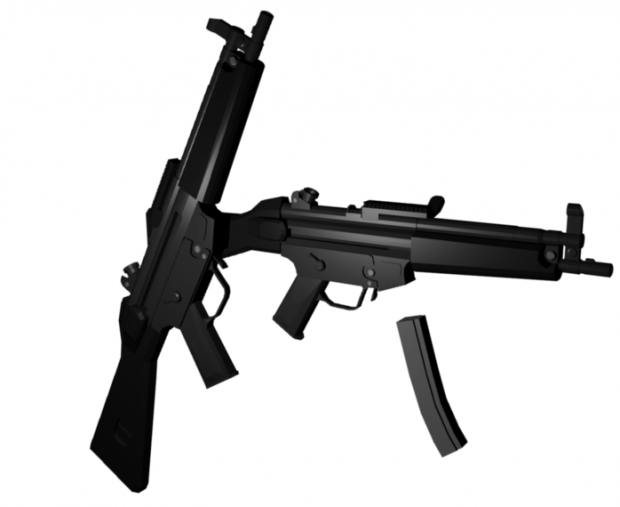 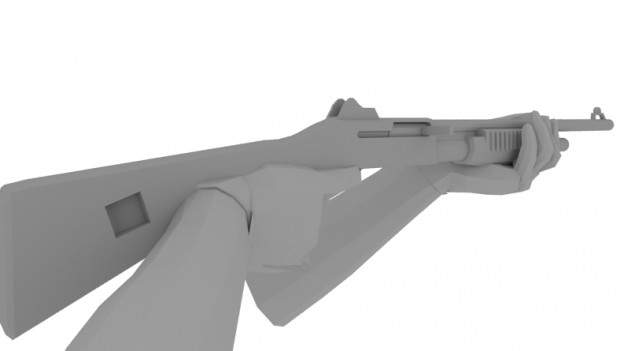 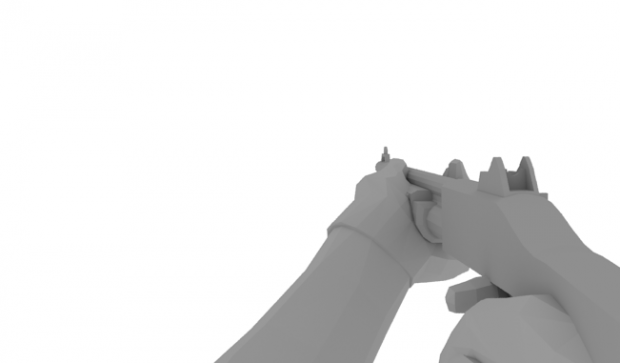 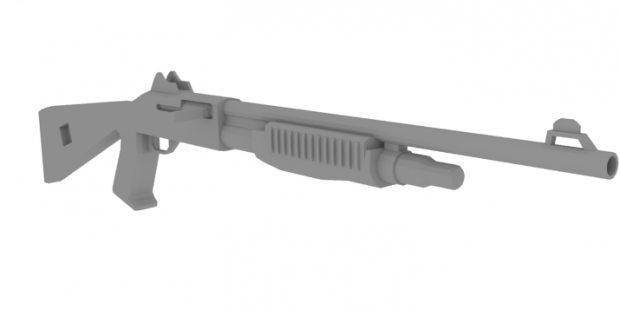 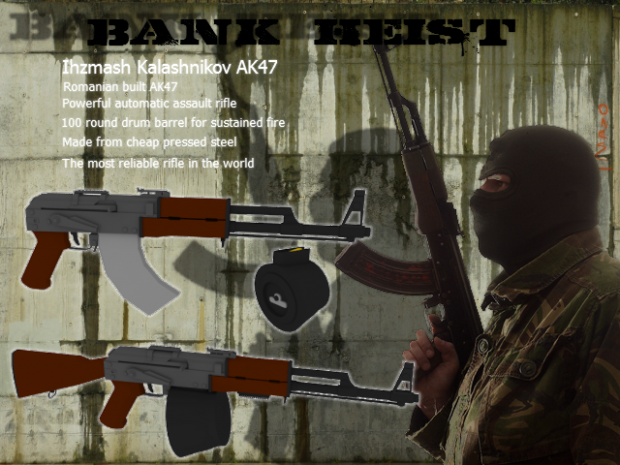 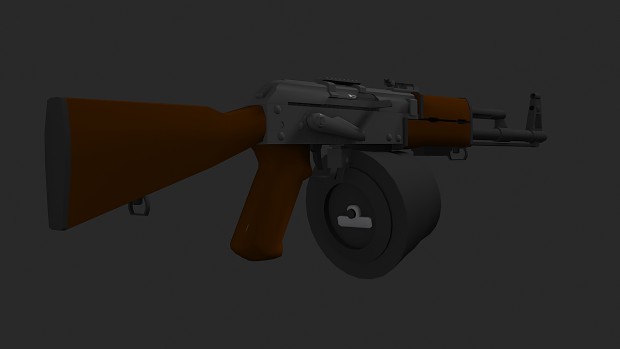 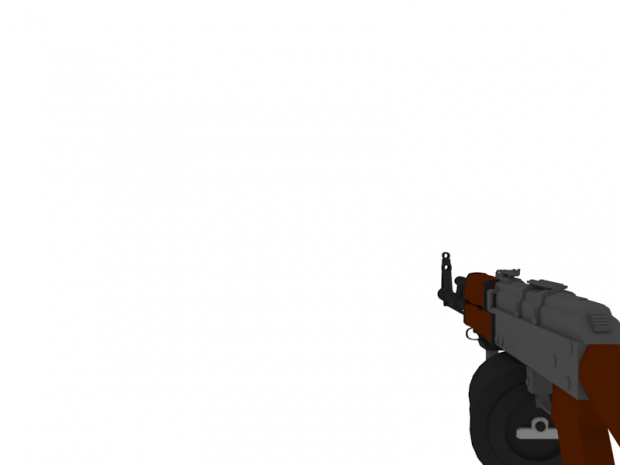 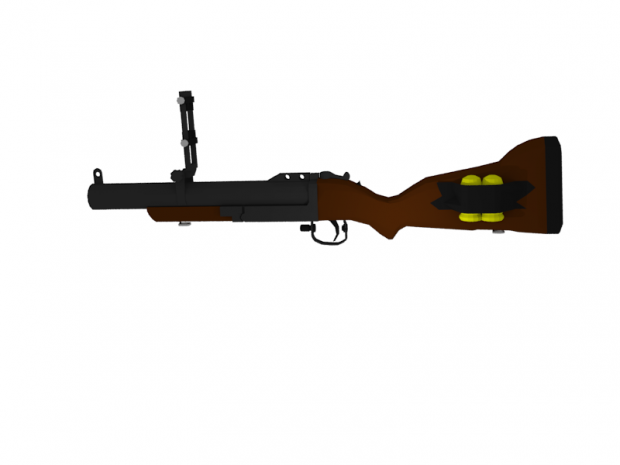 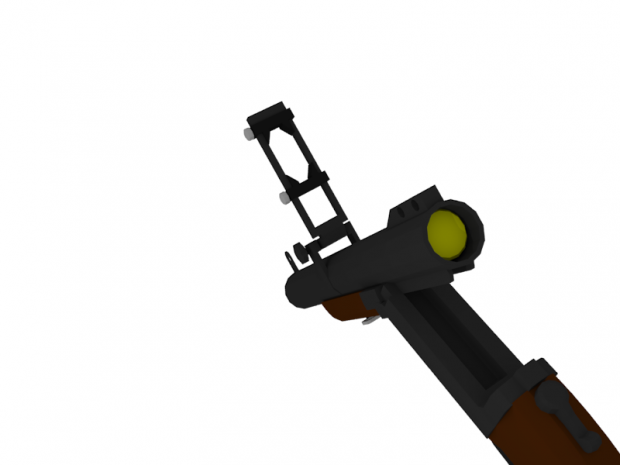 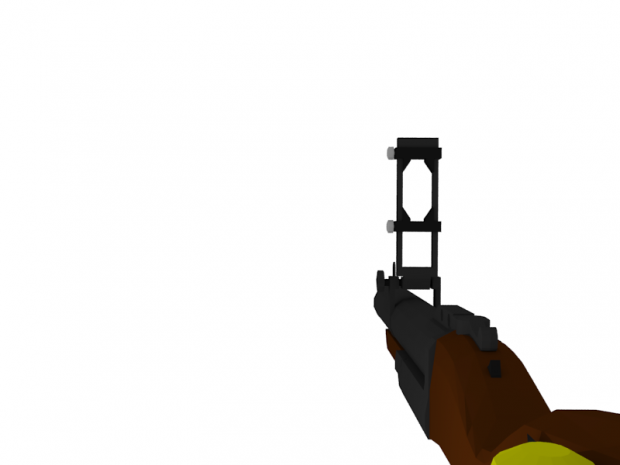 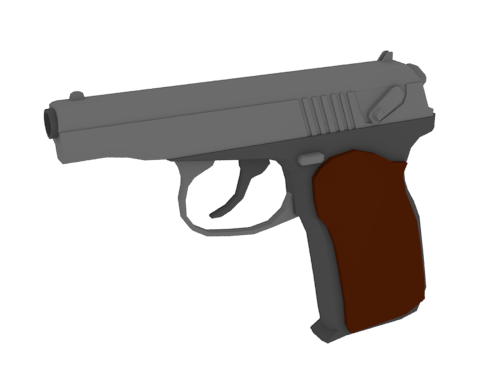 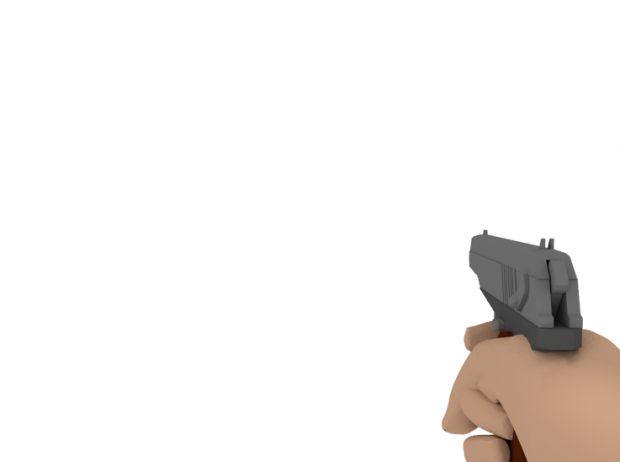 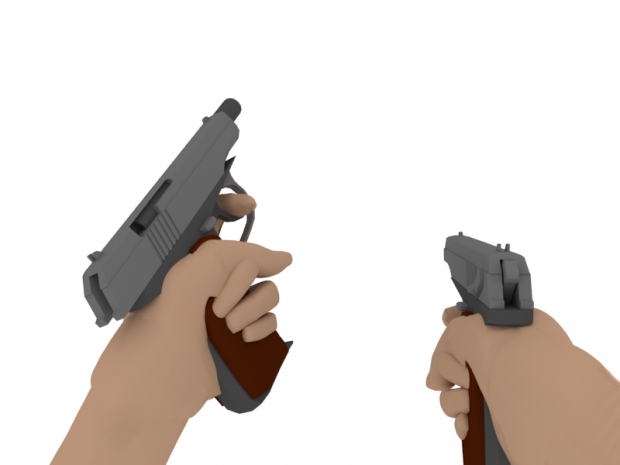 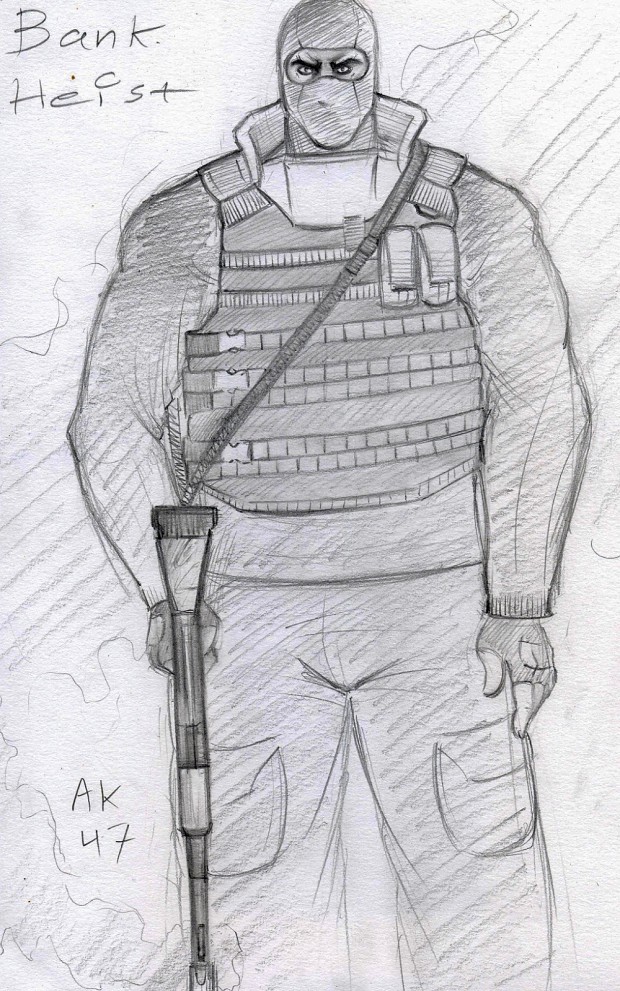 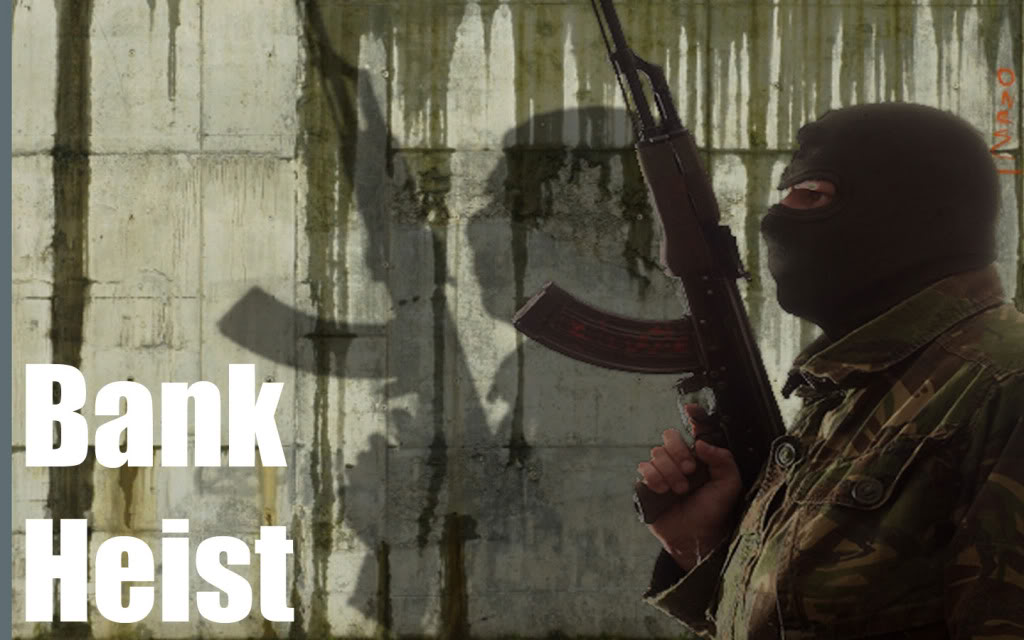 This Mod is dead!

I'd LOVE to do voice acting for this!

If you guys need voice acting, I can do characters or just background people just PM me and give me an "audition" of a sort and look at my page, has my voice acting details.

they should continue this, its got lots of potential and looks awesome and bloody fun!!

It seams Payday the Heist has beaten you to the whole bank robbing FPS thing.

it seems payday the heist bombed you only have one level where you rob a bank. don't give us on this im waiting for a true bank heist game.