This mod restores cut content, extending the final conversation with Anderson. Facial animation, gestures, camera work and musical cues have all been reworked extensively, to hopefully provide a polished, professional interpretation of the scene.

This mod is for English audio localisations of the game only, however it should function for users playing in English with subtitles in other languages.

Download the .7z file.
Import the .7z file into ME3Tweaks Mod Manager 7.0 or higher.
Apply the mod to the game.
Play the game.

This mod may be deleted or disabled safely via ME3Tweaks Mod Manager. Select your LE3 installation, and then choose "Manage Target", you will see the option to disable or delete.

This mod is compatible with the Skippable Catalyst Conversation mod if you manually choose to install the patch at installation.

I am not aware of any other compatibility issues at this time.

SpaceD0lphin for tutorials on FaceFX and invaluable assistance in identifying rogue EEEEEEs.
Exkywor for camera tutorials and the excellent motion calculator tool.
vikkivic for permission to provide a compatibility patch for the Skippable Catalyst Conversation mod.
MGamerz, SirCxyrtyx, HenBagle, d00telemental and Kinkojiro for development and maintenance of the toolset and mod manager.

Amazon is hosting a sale event in July and will be giving away a number of games for Prime Gaming subscribers - including Mass Effect: Legendary Edition, which also recently celebrated its first anniversary. To give you some ideas for what to try - or let you know of a couple you might've missed - here's five mods for the collection! 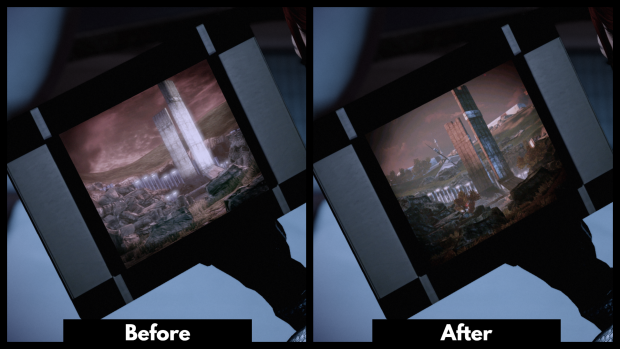 In creating the Legendary Edition, BioWare did make numerous tweaks to the three games featured within. ME1 received the most attention, at least graphically, but with games this vast, issues are bound to crop up. Ranging from minor to major, the Unofficial LE2 Patch is a community effort to rectify those issues in their entirety, ranging from graphical consistency tweaks to gameplay decisions that usually don't function correctly. If ME2 is your go-to for the trilogy, this mod's a must-have! 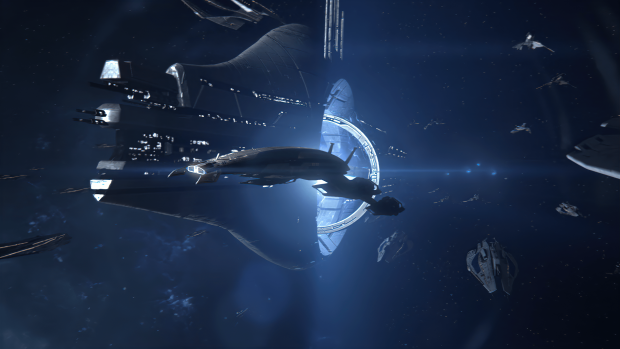 The Legendary Edition's visuals received improvements major and minor, with ME1 receiving the most attention on the worldbuilding front. However, whilst videos were supposedly also given an upscaling treatment, the improvement is not generally on par with those around the rest of the collection. With manual AI upscaling of each individual shot and a pain-staking attention to detail, ALOV (as it's known for short) properly remasters all cutscenes in the game for the definitive Mass Effect viewing experience. 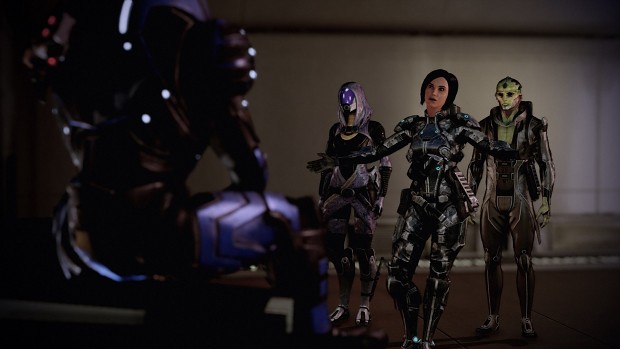 One of the most fondly loved aspects of Mass Effect is interactions with squadmates, and ME2's suicide mission focus intensifies the bonds you'll build with your potentially expendable allies. However, some are locked off for access into the late game, reducing their opportunities for interaction earlier in the story. This mod allows you to access your squadmates much earlier, opening up usually inaccessible dialogue options and enhancing the impact player choice has on the narrative. 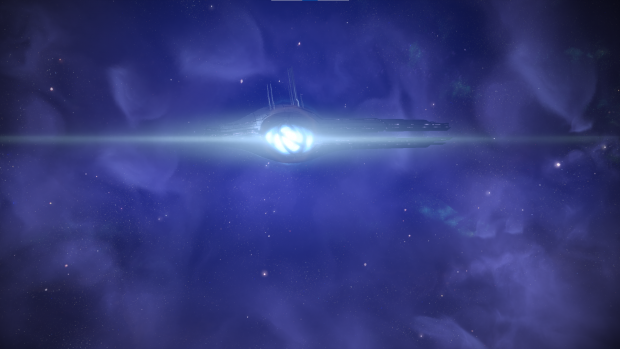 In a similar vein to LE2's community patch, this mod focuses on bringing up the rougher edges of Mass Effect 1 that BioWare missed or, perhaps, introduced when making the trilogy collection. Once more, fixes of all shapes and sizes feature, from camera angle changes away from awkward positioning to gameplay changes allowing a generally smoother, generally improved experience. 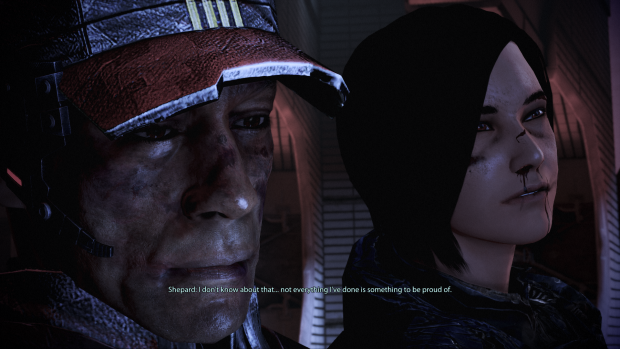 Mass Effect 3's many send-offs to fan favourite characters as the epic story approaches a sombre conclusion - heroic sacrifice is commonplace, and depending on your choices throughout the trilogy, more or less of your squadmates will reach the final chapter. Anderson, Shephard's mentor from the first game onwards, is one of the last goodbyes, but as with many elements of ME3's ending, content was cut that gives more to this character's farewell. Now, with this mod, you can say goodbye with a little more dialogue to be had.

Mass Effect: Legendary Edition is the trilogy of iconic sci-fi RPGs that sees you unravelling the mystery of an ancient AI threat to all organic life. It's a re-release that came with many improvements to graphical features, bug fixes, and more. Over the last year it has enjoyed modding from a committed community of enthusiasts as BioWare gears up to the next major entry in the series. In July, Amazon will be running their annual sale event, and to celebrate, are giving away a number of games to Prime Gaming subscribers - including Legendary Edition, which is probably the biggest name up for grabs. 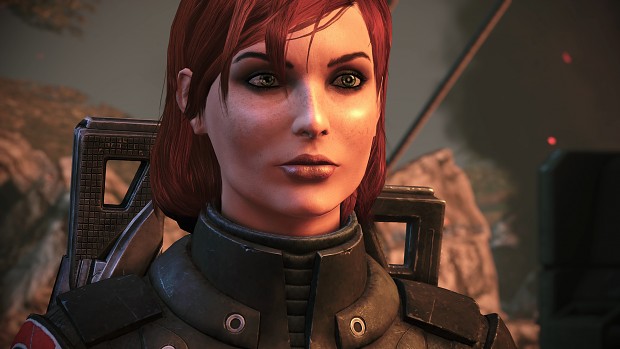 Other games featured in this giveaway event are GRID: Legends and some classic Star Wars titles like Republic Commando. Around when the event launches, we may well do additional coverage for some mods for the titles up for grabs throughout. For now, Mass Effect remains squarely on our minds as the best gift to look forward to - and the mods on this list are just a taste of the options for hardcore fans.