Abysm 2: Infernal Contract is an an action adventure GZDoom TC for Doom 2 inspired by games such as Diablo, Dark Souls and Strife. The mod features A Hub level progression where you complete quests, level up your stats, and upgrade your weapons while keeping Doom's run and gun gameplay. It is the Sequel to Abysm: Dawn of Innocence.

The City of Hadria is under attack by the forces of Hell. Nadia, a member of the Mercenaries of Iron, has been tasked to keep the city safe and, with the help of a Grand Scholar, stop the invasion to save not only the City of Harbin, but the World from the certain doom.

Before Playing be sure you have atleast GZDoom V.4.2.4 or higher, a copy of Doom 2 and to Read the User Manual.

And many more to discover when you Download and play Abysm 2: Infernal Contract! 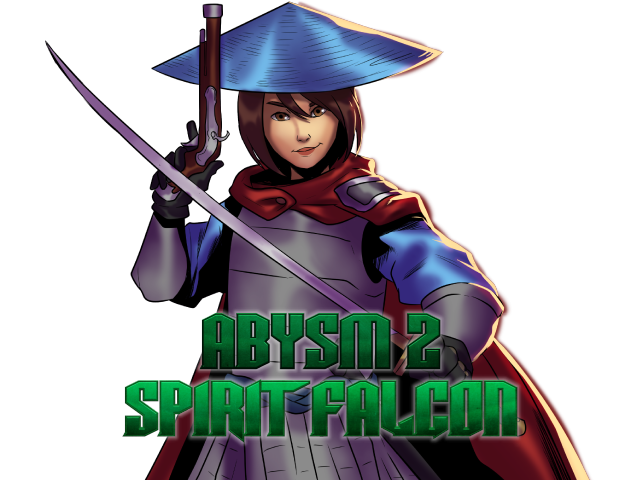 The final release version 1.1 of the second expansion for Abysm 2, Spirit Falcon.

Abysm 2: Spirit Falcon is an Expansion for the GZDoom mod Abysm 2: Infernal Contract. Includes a new singleplayer Campaign with new Weapons, Starting Equipment, Monsters and Quests as well as the Return of the Bounty system from Abysm 1.

Many changes have been made since its initial beta release back in January with new and reworked Content Added from weapons as well as Music provided by talented members of the Doom and the greater indie shooter community.

Music was be composed by a cast of talented and creative people, including industry legend Lee Jackson.
Primeval, Eric Freeman, Ward Hale, Harrison Engstrom, Velvetic, Immorpher, Luke Jansen and Lee Jackson all lend their creative minds to compose the music for the expansion and I am highly appreciative of their help. 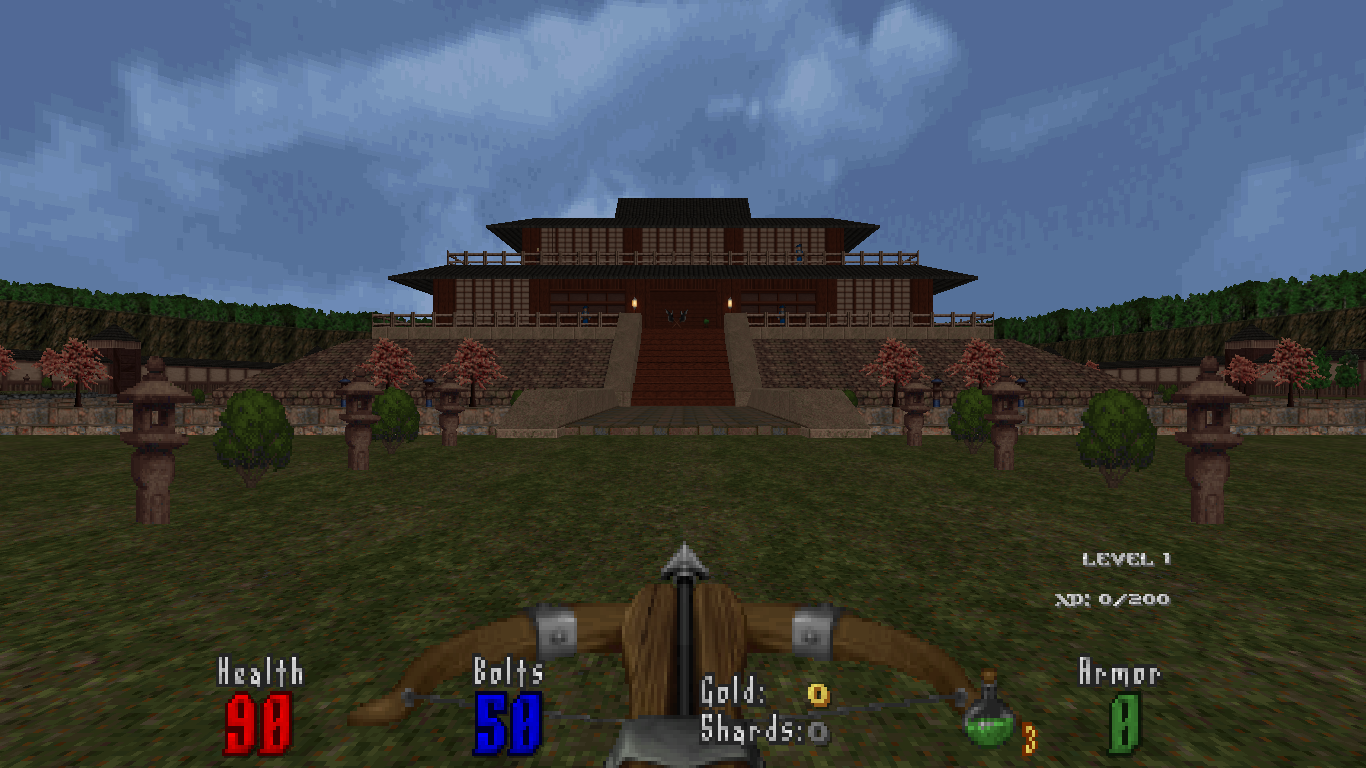 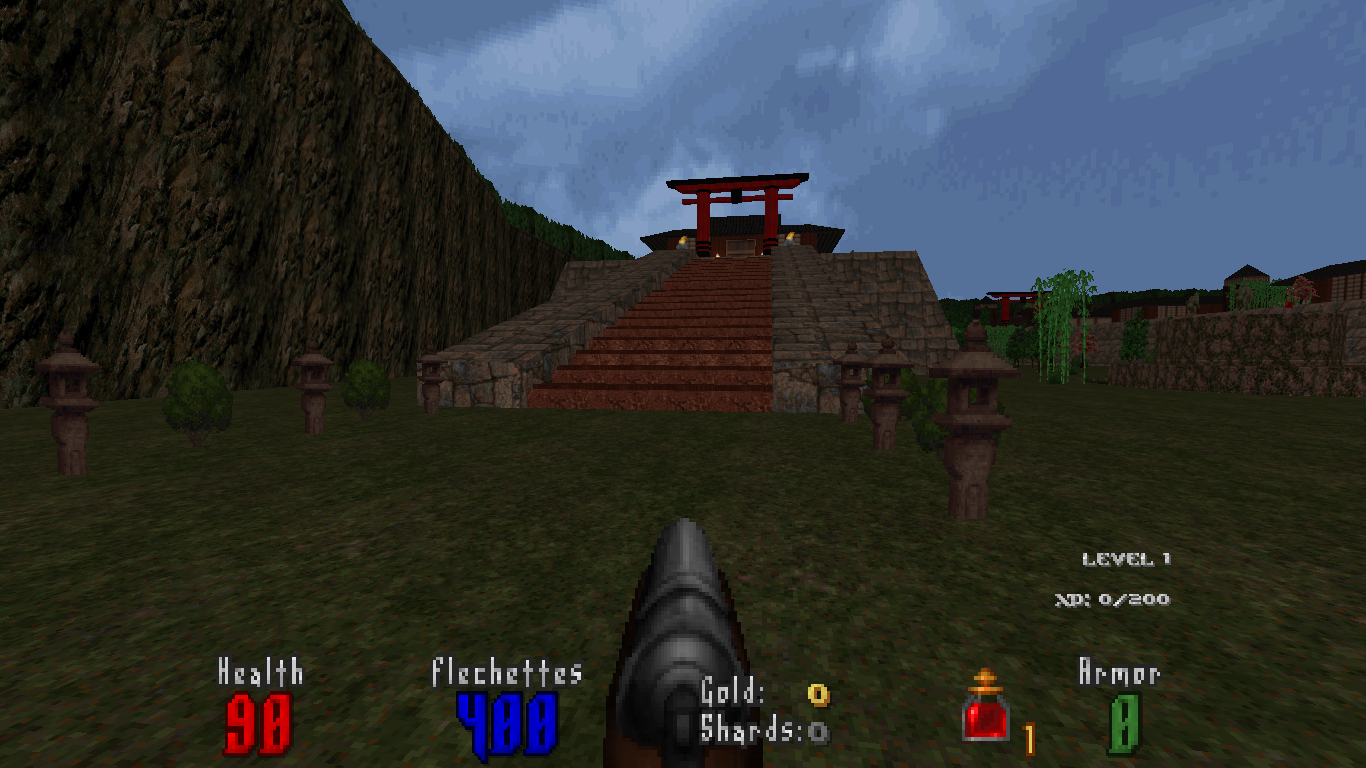 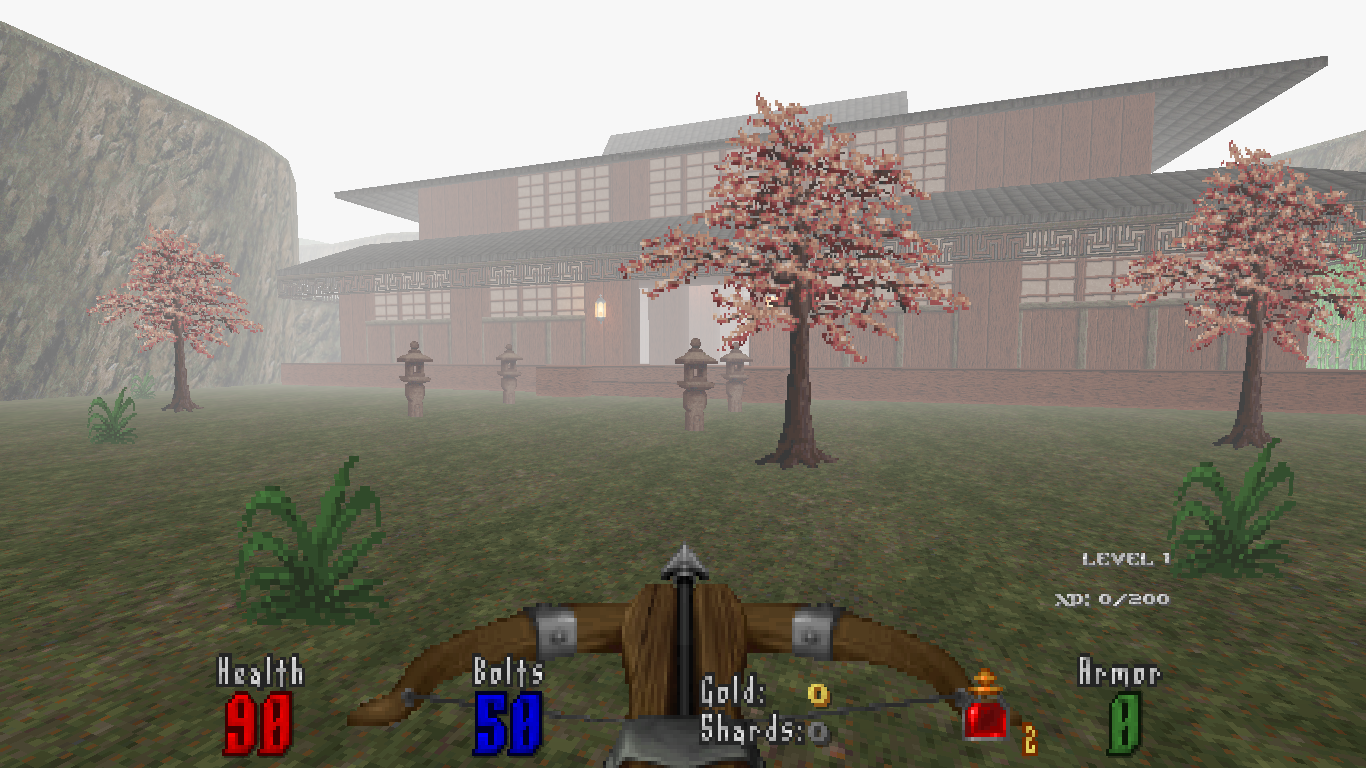 Below is a track composed by Velvetic of Atmospheric Extinction and Alien Vendetta MIDI Pack fame.

Thank you so much to those who provided Feedback and contributed to making the mod the best it could be.

If you want to try Abysm 2: Spirit Falcon - Expansion you can download it Here and be sure you have the latest version of Abysm 2: Infernal Contract 1.3.2 to run it Available Here

About the full release of Abysm 2: Pharaoh's Judgement and Future plans.

Update on the release of the first public beta of Abysm 2's Expansion, Pharaoh's Judgement.

Update on the release of the first public beta of Abysm 2: Infernal Contract.

Public Beta version 1 of the Expansion pack for Abysm 2. Includes a new singleplayer Campaign with new Weapons, Monsters and Quests.

The Final release version of the Expansion pack for Abysm 2. Includes a new singleplayer Campaign with new Weapons, Monsters and Quests.

I just want to ask one thing that I'm curious about. Is there a way that you could make a light version of the mod? Since, a lot of people (including myself) just cannot play due to the framerate. This would definitely get people with weaker devices interested.

Not in a way that could easily be done. it would require me to split the overworld in multiple parts which is going to be a nightmare to script which it was already a nightmare to work on as is

Nadia's design reminds me of Casca from Berserk

I have to ask: what exactly does the Wrath of God spell do, cause I personally never noticed much of an effect when I would use it. Also, what do the rings (besides the Ring of the King) do? It's possible there was a readme that explained this that I missed, so please forgive me if I'm just being dumb XD

Wrath of God is an Area of Effect spell that produces an explosion around the player.
You can see the ring's effects by opening the Inventory and equipping them or checking the Manual.

Hey there . Do i need all three files to play spirit falcon ? Cause when i try running it with gz4.7 it crashes when trying to walk forward

Ah, I forgot about the manuals. Thanks, I'll check them right quick

I'm at the end of Spirit Falcon, found 3 hidden shrines(?) but now I can't find the place with the book and 3 pedestals, even though I've been there before.
Went through the first map with no results, then checked some main+side quest maps and nothing, like it vanished or it was weird dream something...

The Area with the Book and 3 pedestals is from the first expansion. Pharaoh's Judgement

I love this mod, but I can't figure out where to buy bolts. I can't even finish the Sewers cause I run out... :) pls help?

You need to craft them using Iron Shards. Be sure to bind the Ammo Crafting.

Thank you. I was looking for a crafting station, too much playing TES games.