Prepare yourself for a total conversion of Doom 3, a new full project based on an original idea.

3759 it's a total conversion standalone mod who tells the story about a futuristic world in a desperate try to ensure the human race survival. A Space flight, without precedents in human history, to spread the seeds of the human race in a distant exoplanet goes terribly wrong and you're one of the few survivors who should ensure that the mission goes well, but thing aren't that easy and simple..

This mod it's going to change many aspects of the original Doom 3 gameplay, one of the most notorius things you're going to notice is the RPG elements (inventory system, weapons upgrades, shop, etc...)

Alpha release it's planned to see the light near the end of 2019, stay tuned.

This project started as a simple idea in October 2018, but since November it became a serious project (kind of).

The 3759's project goal is to achieve a new type of gameplay for the Doom 3 engine, telling a new original story. It's going to have different kind of aesthetics, RPG elements (like an inventory system) in the gameplay, new enemies, weapons, and maps obviously.

The game tells a story about a last hope for the human race, a mission to ensure the survival.

You're a security member inside a giant spaceship who's traveling to an exoplanet. When you arrive the spaceship everything's appears to be fine, but after you're cryogenized, you suddenly awake in a strange situation only to notice that something terrible bad happened. You must do whatever you can to ensure the mission success, but maybe things aren't what appear to be. 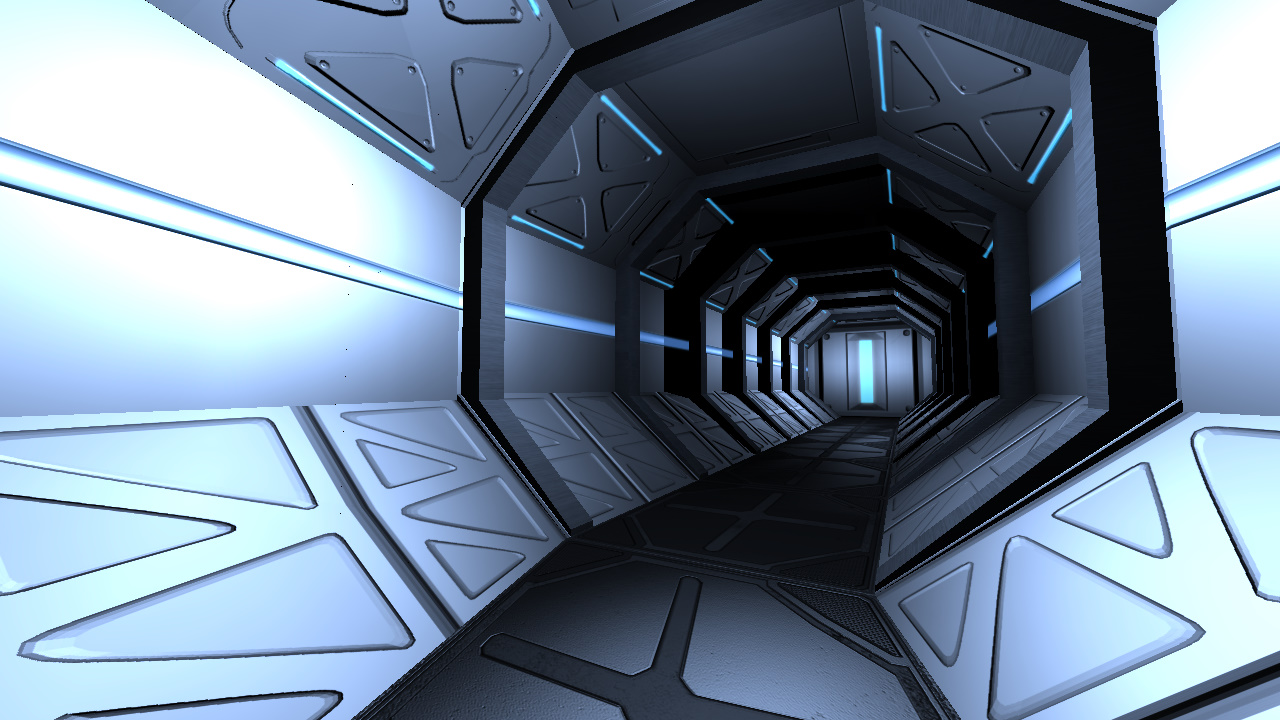 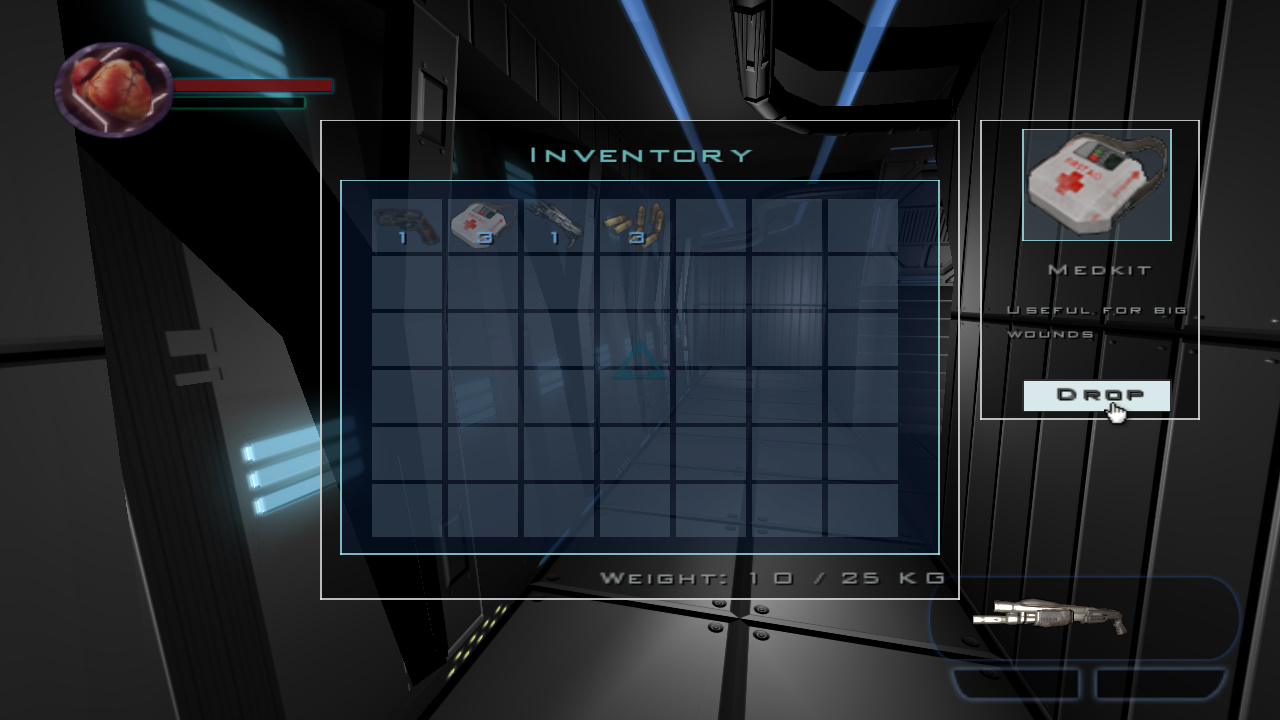 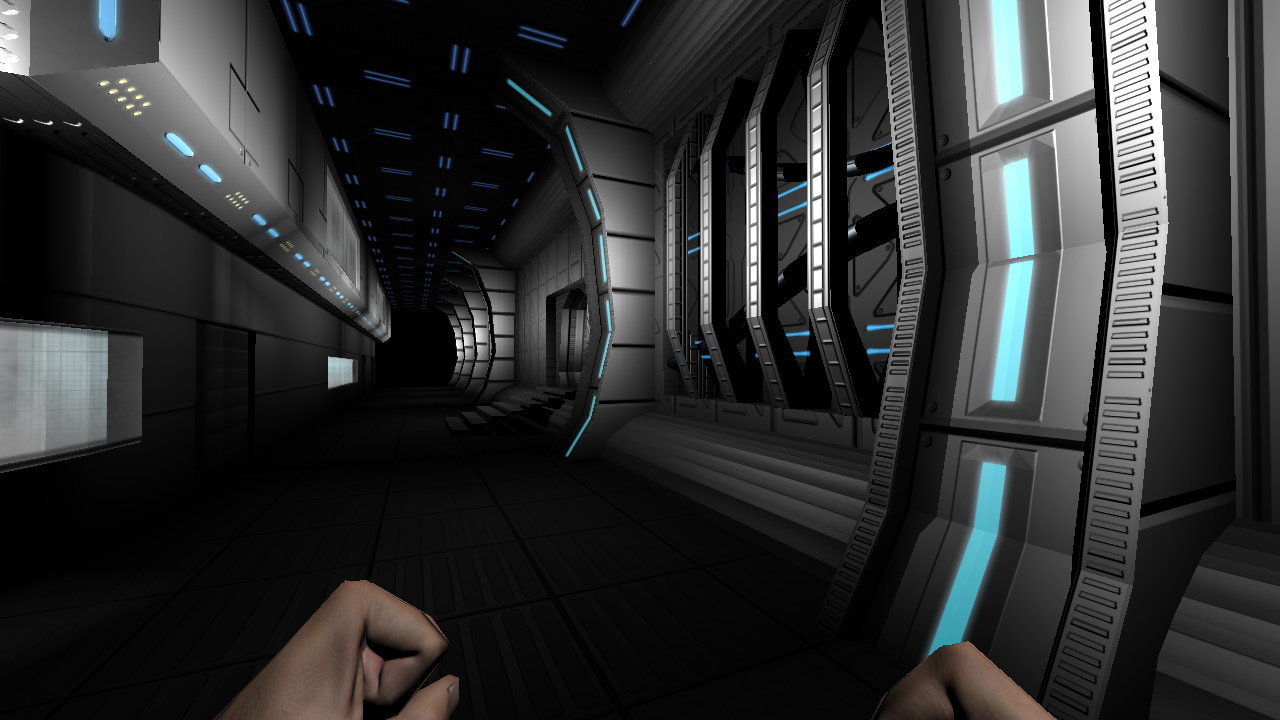 that inventory system is a dream for any doom 3 modder, congratulations, good work.