My History of Source Engine Modification

As some of you might know, I've done quite a bit of work with the Source engine over the years before eventually just dropping off the radar for a couple of years. Looking back on some of my work, I decided to document my work and give a general opinion from an older self.

Project 1:
Still Only in Saigon

This mod was intended to be a proper remake of the Half-Life 1 mod Heart of Evil. There was a Source port of the mod, but I wanted to take that one step further. I wanted to remake it much in the same way as Black Mesa was a remake of Half-Life. Looking back, I laugh at how bad this was. I never had a team ready. Hell, I tried to get permission to use the code from the Source port to compensate. As for the mapping? It was bad. REAL bad. Just look. 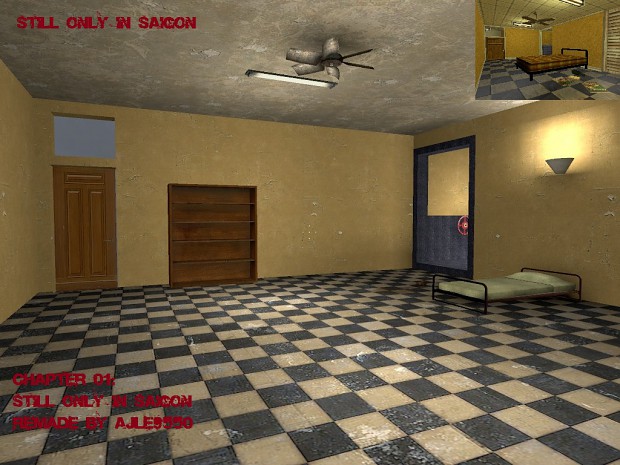 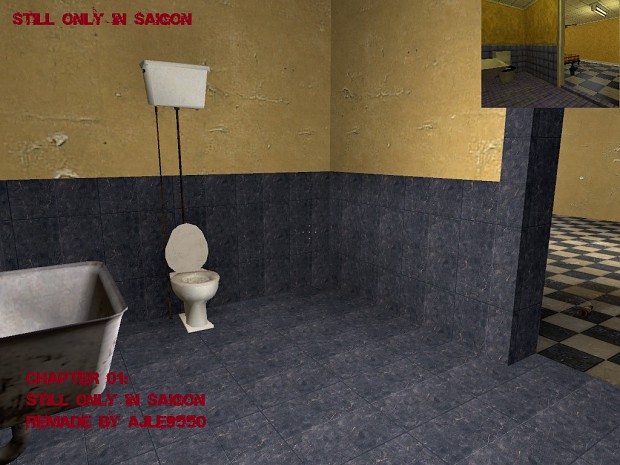 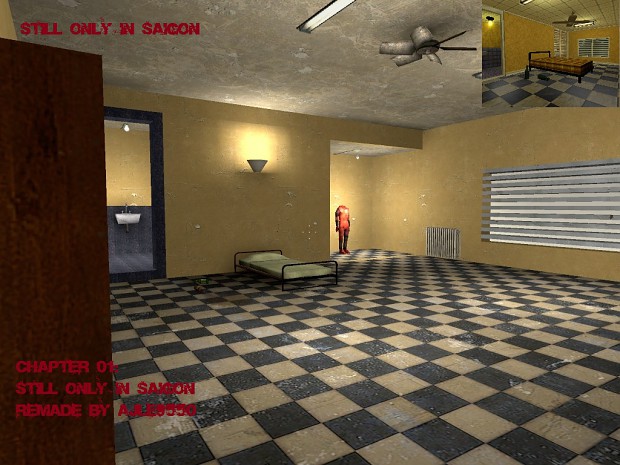 Looking at this stuff, I honestly think it looks worse than the original GoldSrc version. Needless to say, this got canned pretty quickly. Perhaps for the better.

After that was done, I decided to take on a modification set in the Half-Life universe. Why not? There's a massive amount of lore that can be explored in the universe. The premise was set about one year before Gordon Freeman came to City 17, where a group of Resistance members have been looking for a lost weapon in a bunker built from the seven hour war. Looking at it now, Dark Legacy was an below-amateur attempt at a fan fiction. Seriously, the main character's name was Darren Vanguard.

DARREN. VANGUARD.
Who the hell was I trying to convince with a name like that?

The mapping... well, it was okay, according to some people. I disagree. 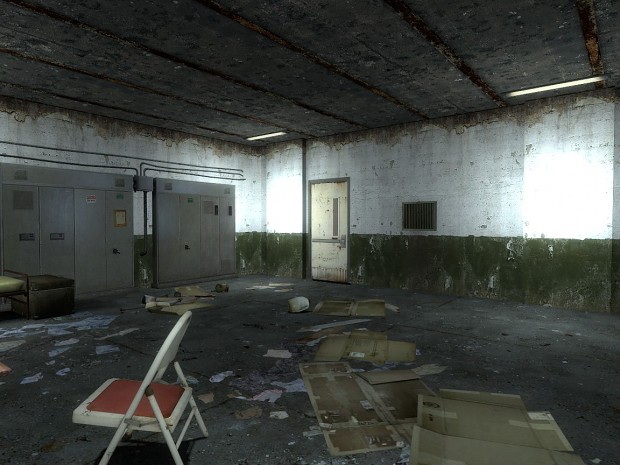 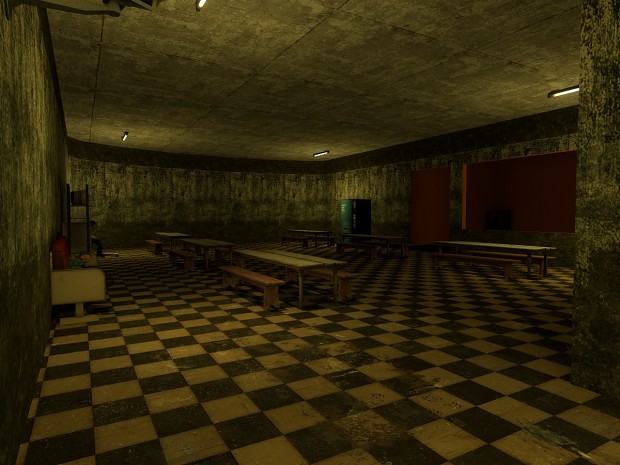 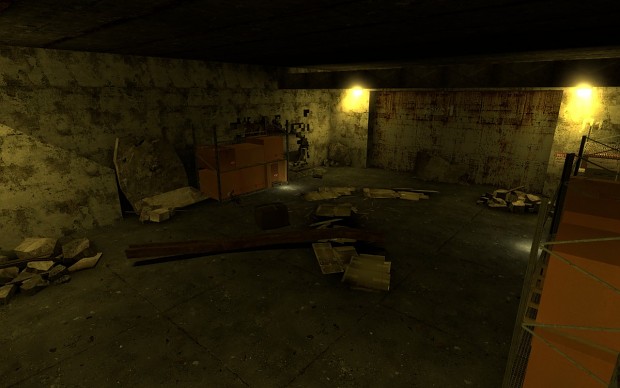 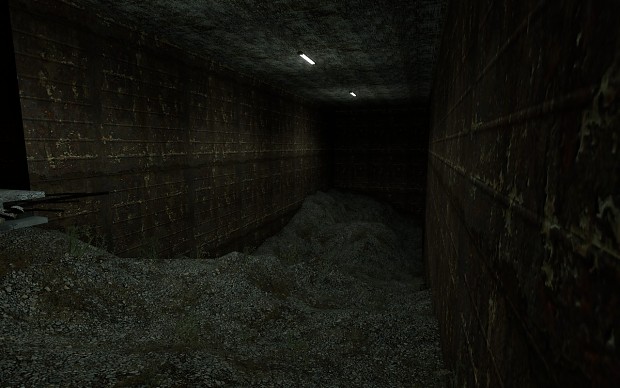 Yuck. Where do I begin? Repeated textures, terrain spikes, blocky mapping... I could be here all day trashing this stuff. Dark Legacy eventually just lost steam, and I decided to put it down.

Now, this mod I never put a ModDB page for because... well, I just started it honestly. A few inspirations come in the form of Dead Space and Amnesia in terms of gameplay. You play as a worker onboard a derelict spaceship and you have to find out what happened to the crew. 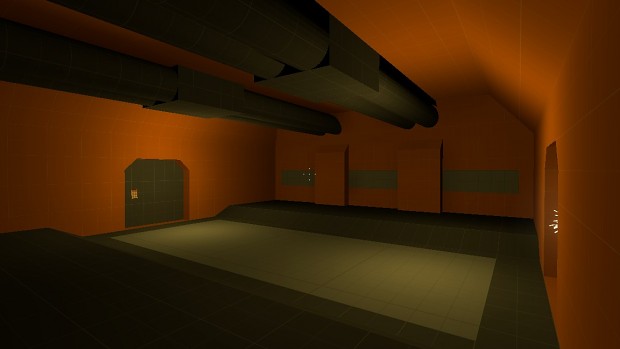 Obviously, this stuff is early work-in-progress. This time, I'm going to this stuff right. Whenever I set up the mod page, I'll be looking for team members who are willing to help. This mod will not be cancelled... hopefully.

So, that's it. I managed to look upon my work and become my own biggest hater in a way. To who ever reads this, thank you and hope to see you in the future

The Source Developers Club is an international game developer association for game developers using Valve's Source Engine. This is community where anyone...

Whoa! I love your avatar bro!