Hello there again and welcome to the fourth part of sellface's ramblings. Been 2 months since the last blogpost.

In previous post I was telling about very crappy stuff I managed to get myself into. During these 2 months I was trying to calm down my soul and find some peace. Everything that happened in May and first half of June had quite a deep impact on me, and I had to get over it.

I can't say many things for several reasons, but I'll try to describe how everything went.

In my last FFR post I mentioned the need of new direction in my development. After speaking with friends and thinking, one day I realised that for quite looong time I was subconciously chasing the ideals of a perfect mod.

You see, even though FFR is a project about refining HDTFremen, which was pretty much a shitpost mod in a sense, I was trying to turn my project into something not just serious, but rather outstanding. I wanted hella lot of new features, that were not present in the original: Deus Ex Augmentations, SMOD Kick, Lockpicking, some overhauls and other stuff.

I seriously started to raise the bar for myself alot. At first I had no idea what I was doing wrong, but then I realised I wasn't trying to add more things just for the sake of adding them(cuz they're cool and all), but rather because I wanted my work to be more outstanding among other projects. And to be honest, it looked more like I was trying to make something perfect, to satisfy everyone. Moreover, I was constantly being afraid of opening hammer, because I thought I need to have everything perfectly planned first, or otherwise my work wouldn't be as good as I'd like to.

People were asking me what do I really want, a serious modification, which would require complete rework of existing plot, or to stay with the joke-mod ideas. And I have to admit, I couldn't give a clear answer. That's because I subconciously wanted it to be perfect, which is impossible, hence it brought me to a conclusion that I was trying to do something that can't even exist in the first place.

Yeah, pretty much all new features that my dumb ass promised in latest FFR posts(except for stuff existing in the Demo) are gonna get scrapped. I want my project to become what I always wanted it to be, ever since the days I was making the modpage for it. And my new direction of development should be led just by my own soul, without the subtle need for views, downloads and all that crap.

I know I sound like a Captain Obvious, realising such stuff only now after about 2 years.

What made me realise it exactly now?

"Getting better at modding, by doing everything that isn't it"

Or simply "Taking a break", as you can call it.

After the dramas and all, I couldn't make myself work on maps same way as before, because my mind couldn't get over some certain things. So instead I was simply spending time with my friends. And that is exactly what made me realise things I described above.

In addition to that, I finally got over the "backstab" I mentioned in previous article. I know it might sound evil, but I got the payback I was looking for. Unfortunately for myself, I can't help my vengeful personality. Either way, after it finally ended I suddenly stopped feeling edgy or vengeful. I'm just not the type of a person who easily forgets the bad events from the past, but I find myself merciful as long as people understand their mistakes.

Wrong decisions were made by me in past. So I just took my time and effort to get over the regrets that were haunting me. And honestly I feel great. After about 2 years of same modding<->burnout cycle I finally took a good lesson of sorts.

If any guys from VMC staff are reading this, I wish you all a good time and I apologise again for the mess I did. I hope everything stays calm and quiet for everyone.

As for other readers, I'm a poor advisor, so I will just wish you to always do what you think is right lol.

And overall, remember that there's always life outside the modding scene, and you've got to take a stroll there at one point or another, preferably with a good friend. 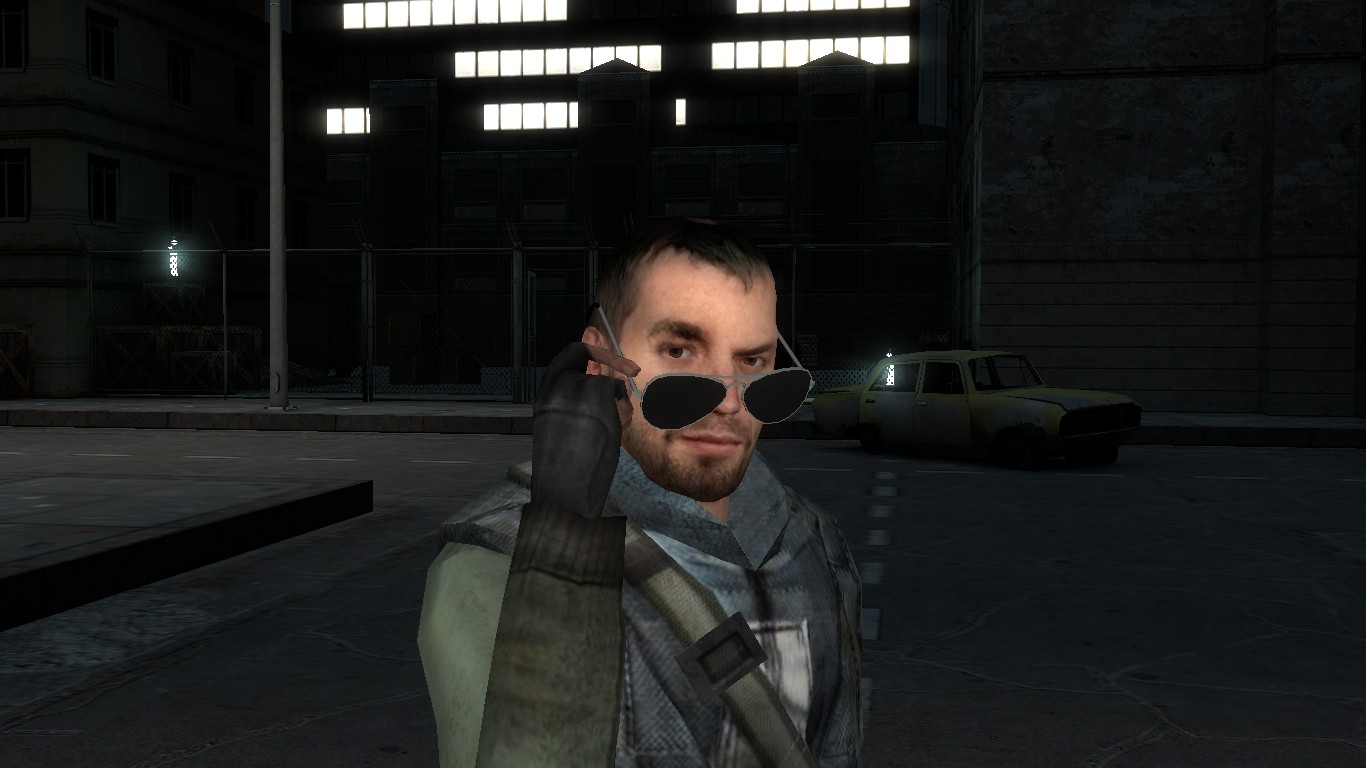 Also if anybody has any questions or just feels like talking, feel free to do so (SellFace#1089). Seriously, I'm currently stuck in a village, being bored sometimes so of course I'm down for any chit chat.

Back for the 20th time, welcome to the 2021 Mod of the Year Awards. The biggest celebration of modding for developers and players, with the year's finest...

I want to ask a question regarding Modding Bleeds, how did you make the talking cutscenes?

Lots of map logic trickery, that’s all I can say