# Plans are fragile things, and life often dashes expectations to the ground. #

Labyrinthine corridors and faint illegible marks on the walls gave off an uncanny atmosphere that sent a shiver down Shan's spine, but there was a sense of adventure and accomplishment that led her this far and she was determined to bring this endeavor to an end.

At long last, she found a passageway to the main vault with a colossal statue of a Sith warrior to the left. As she walked in looking at the statue, she heard a vague whisper "Apathy is death". Bastila spotted one last corridor that most likely led to a sepulchre of a Sith lord. She walked up to the door and ran her fingers along it. Slightly wiping the dust off the door, she revealed a hateful spell that presumably would open the door. She wasn't completely sure if she should articulate such a dark incantation, but that was the only way to open to tomb.

After reciting the incantation, the door simply opened. She was fairly certain that something would pop up out of nowhere, but there was only silence.

There was a tomb in the middle of the room, but it was already open and all the artifacts must have been pillaged some time ago.

Shan was quite saddened and dismayed due to the unsuccessful venture. When she turned around she saw a phantasm of someone Revan described just before his departure to unexplored space in outer rim. It was Kreia, but her incorporeal apparition was slightly red and transparent. It was just staring at her and after a while disappeared vaguely saying "Exegol", but what the ghost meant by it? Bastila was perplexed and thought to herself "Is it an item?" she quickly dismissed this idea thinking "Perhaps it's an obscure place?"

Upon returning to her ship, she immediately checked the star map in search of the enigmatic planet, but her efforts were in vain as there was no such thing anywhere. Revan told her "On no account follow me, it's far too perilous for you." But would she stop her search for Revan? 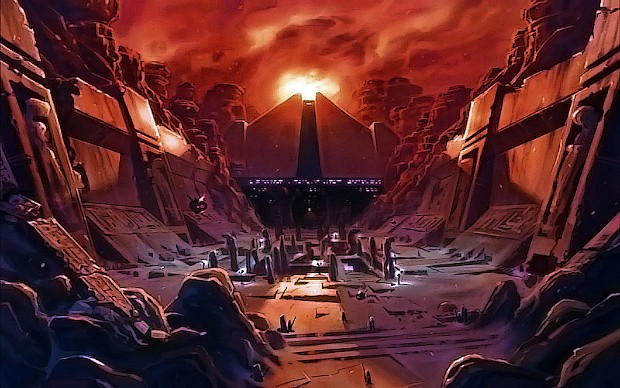 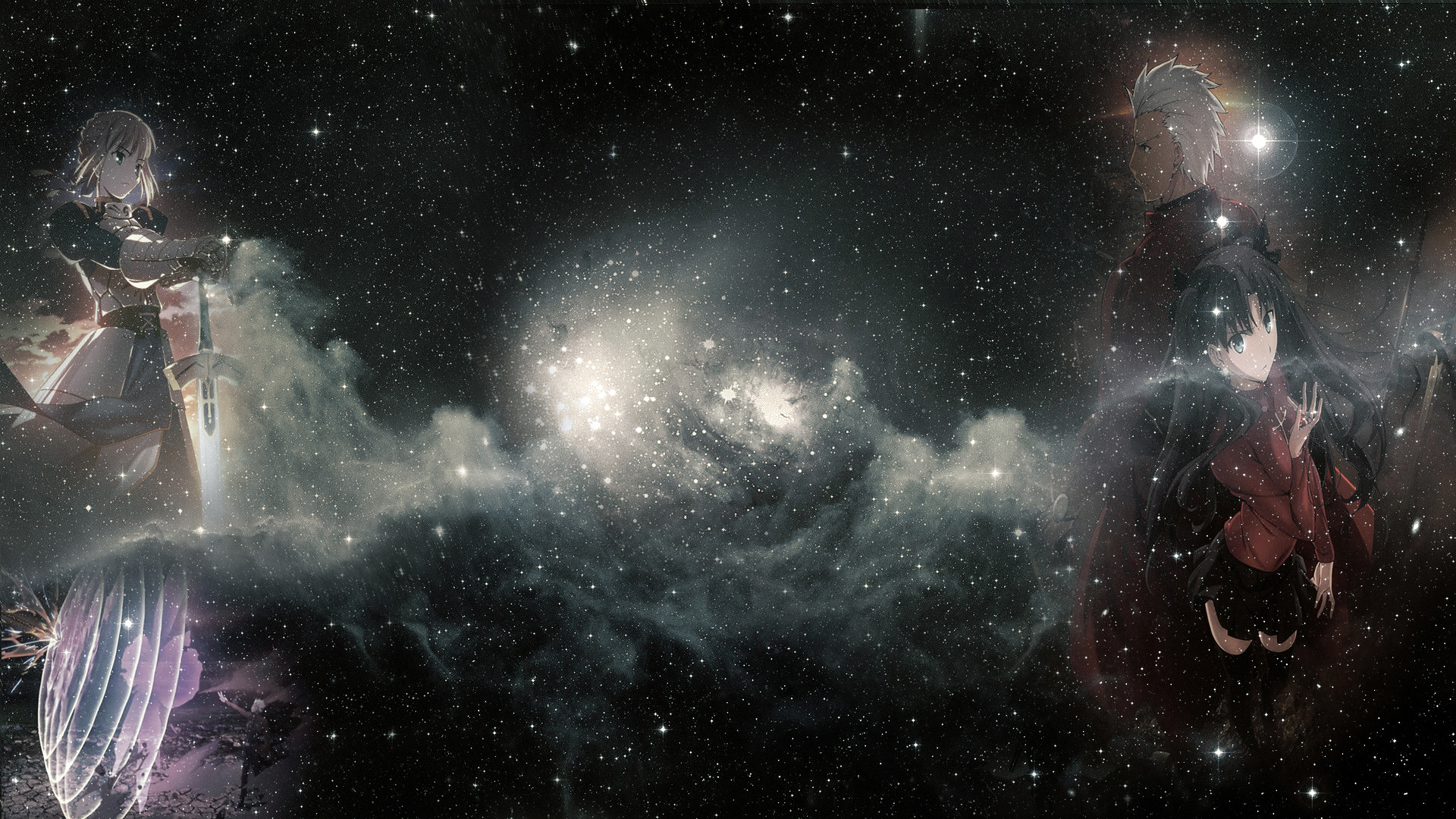 # a glimmer of hope and bitter-sweet memories #

The old EU has a lavish lore that refines SW. Are you inclined to accept the Disney EU?

Rey versus Sidious - a brief review

Welcome to my universe! My name is Alexander Krokhmal, i am russian writer, and i am introducing you another part of my biggest sci-fi world.

Welcome to home of ultimate superheroes on Marvel & DC - Fan Club! Here you can talk to others about your favorite Super Hero and all the upcoming movies.So...

Hey Friend we both Want toast :) at Level 24

“A toast, then,” Sidious said. “To the culmination of decades of brilliant planning and execution.”​

“And to the new meaning we will tomorrow impart to the Rule of Two.”​

They drained their glasses, and 11-4D immediately refilled them.​

“Only you could have brought this to fruition, Darth Plagueis,” Sidious said, settling into a chair. “I will endeavor to live up your expectations and fulfill my responsibility.”​

Plagueis took the compliment in stride, neither haughty nor embarrassed. “With my guidance and your charisma, we will soon be in a position to initiate the final act of the Grand Plan.” Making himself more comfortable on the couch, he signaled for 11-4D to open a second bottle of the vintage. “Have you given thought to what you will say tomorrow?”​

“I have prepared some remarks,” Sidious said. “Shall I spoil the surprise?”

Plans are fragile things, and life often dashes expectations to the ground.

Beware the irrational, however seductive. Shun the transcendent and all who invite you to subordinate or annihilate yourself.

If you are to truly understand, then you will need the contrast, not adherence to a single idea.

Take the greatest Jedi Knight, strip away the Force, and what remains? They rely on it, depend on it, more than they know. And that is what I sought to understand. How one could turn away from such power, give up the Force and still live.

You do not need outside enemies. For you, the one you have to fight is none other than your own image.

The things we can't obtain are the most beautiful ones.

Propelled by fear or hatred, even a Jedi can pass beyond the constraints of the Order’s teachings and discover power of a more profound sort.

But no Jedi who arrives at that place, who has risen above his or her allegiance to peace and justice, who kills in anger or out of desire, can lay real claim to the dark side of the Force.

Their attempts to convince themselves that they fell to the dark side, or that the dark side compelled their actions, are nothing more than pitiful rationalizations. That is why the Sith embrace the dark from the start, focusing on the acquistion of power.

We make no excuses. The actions of a Sith begin from the self and flow outward. We stalk the Force like hunters, rather than surrender like prey to its enigmatic whims.

We embrace the spectrum of emotions, from the heights of transcendent joy to the depths of hatred and despair. Fearless, we welcome whatever paths the dark side sets us on, and whatever destiny it lays out for us.

Every choice you have made, has led you to this moment - Moddb.com

“Beware the irrational, however seductive. Shun the 'transcendent' and all who invite you to subordinate or annihilate yourself. Distrust compassion; prefer dignity for yourself and others.

Don't be afraid to be thought arrogant or selfish. Picture all experts as if they were mammals. Never be a spectator of unfairness or stupidity. Seek out argument and disputation for their own sake; the grave will supply plenty of time for silence.”

What’s been happening in these past few months has led many of us to reflect on what are our real priorities in life.

Do you like Star Wars? What are you looking forward to in 2019?
It seems we've got a tight schedule.

I'm especially hyped for the Fallen Order video game. I hope it's an RPG and that it has a decent combat system like RoTS game.

Episode 9 should clarify pretty much everything. This instalment concludes the Skywalker saga.

"The Mandalorian is set after the fall of the Empire and before the emergence of the First Order. The series follows the travails of a lone gunfighter in the outer reaches of the galaxy far from the authority of the New Republic."

As for TCW season 7, it should be informative and compelling. And I hope it ends just like Clone Wars 2005 mini-series- during the battle of Coruscant, but it'll most likely end with/during the siege of Mandalore.

Thank you and I wish you too a happy new year! ^^