So I've been playing Star Wars: Empire At War like 10 years. I was using retail version of game, yet recently installed GOG version (they said it's newer, better). And now in many mods I've got those green textures ships instead of normal ones. Stupid thing ... but I've found a solution for this. Not a perfect one, but it works with minimal player's involvement. 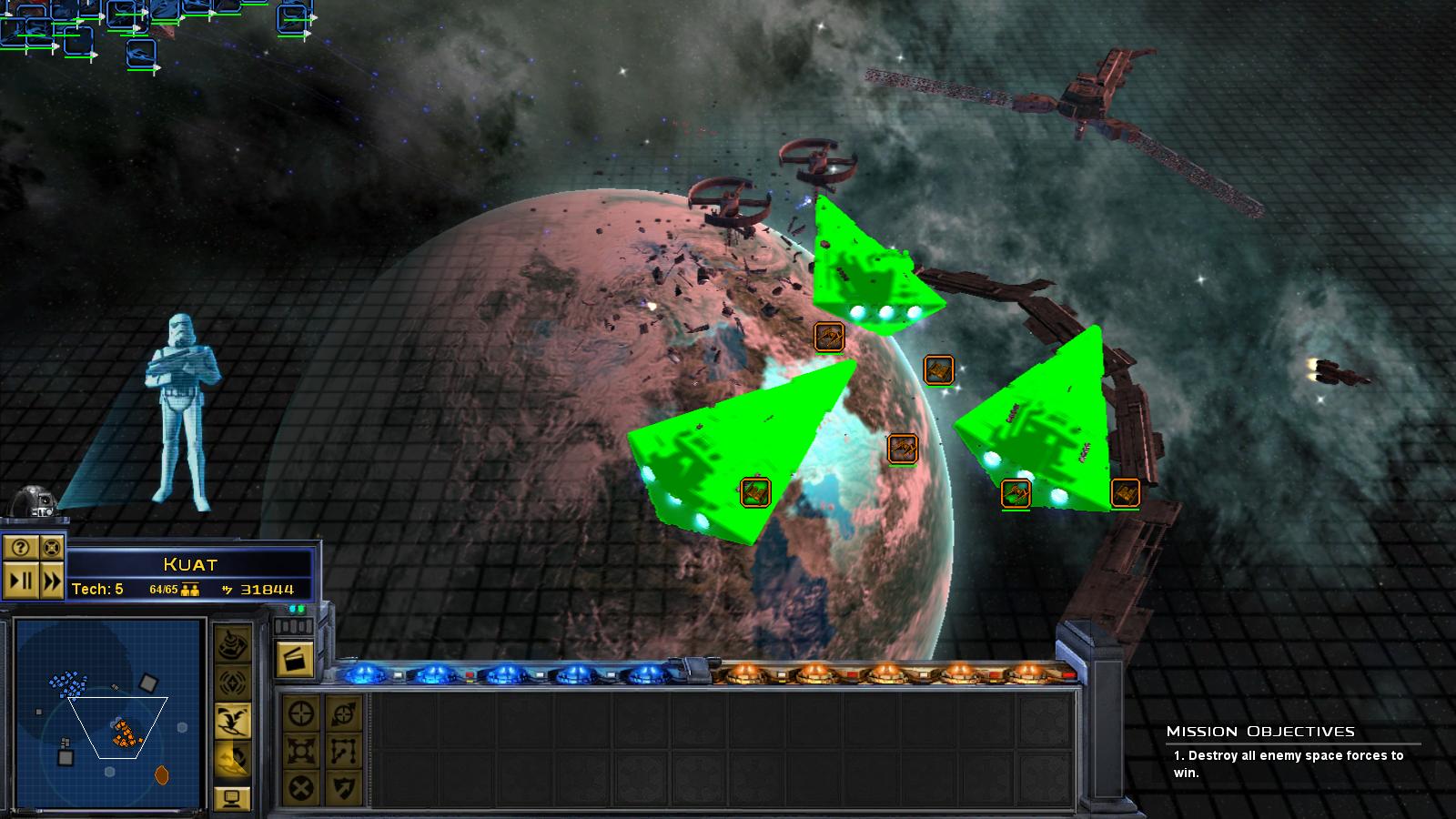 You can copy entire Shaders folder from given MODS folder to main EAWX\Data\Art\ and then play that mod. Game will read it and NO GREEN TEXTURES will appear. 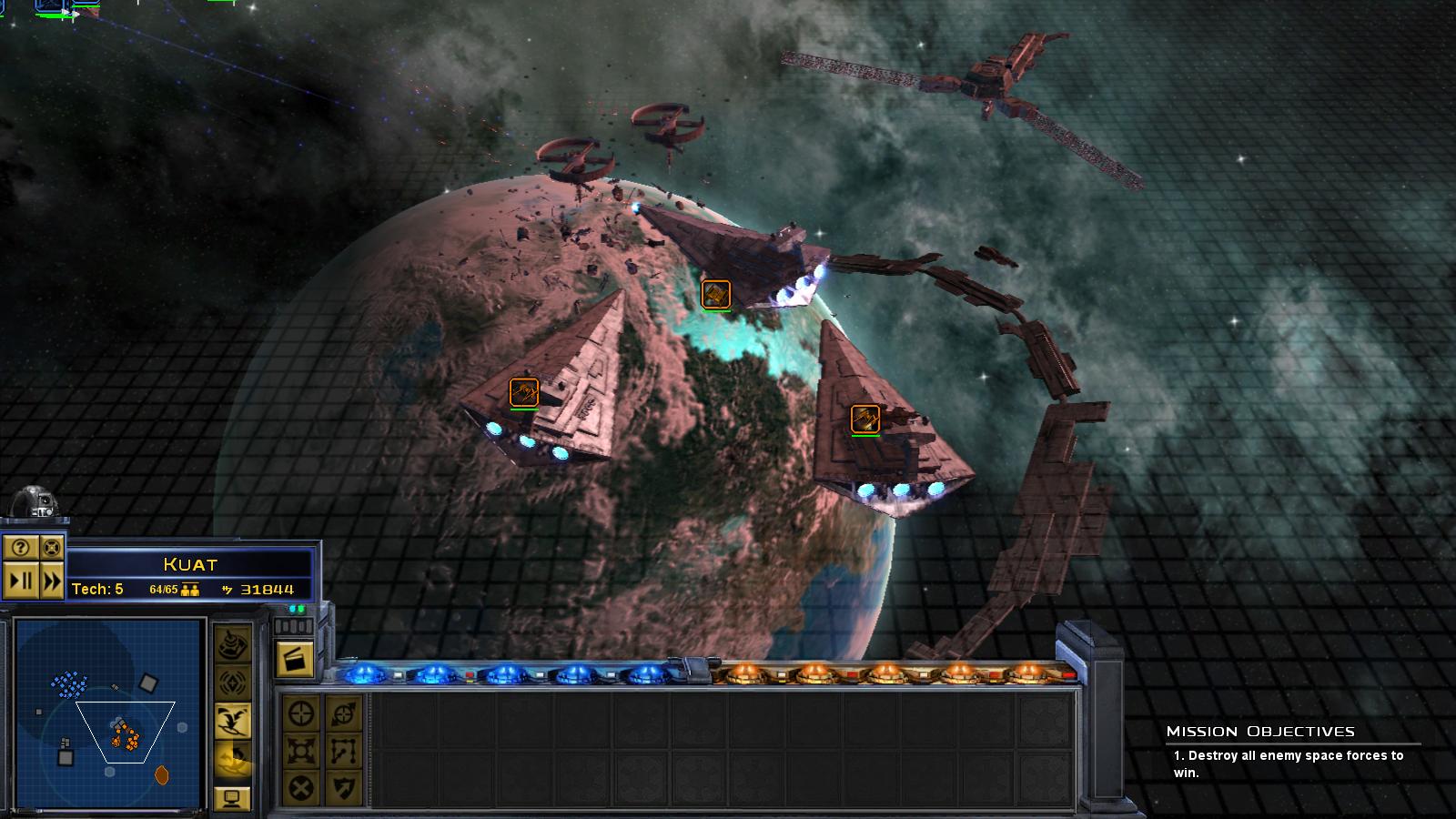 The problem is when some mods have the same called files. You will need to replace it for every mod you want to play then ... unless a better solution will appear.

Join this group if you were a fan of the amazing Total War Game Series developed by The Creative Assembly .

Mod-Manager for EaW/FoC game. It manages what mods you want to play.