Every summer, gamers go through a debilitating drought. The well of releases worth playing slows to a trickle and many are left to do nothing more than drool over the titles planned for release next holiday season. It's during this time that many gamers come to ModDB to satiate their gaming appetites. They search high and low for something that will pique their interest.

While the MOTY Awards provide a wealth of choices among mods and indie games, they usually overlook gaming gems within our community released in the first half of the year. To combat this oversight, ModDB has launched the Summer of Mods & Indies event! Featuring exclusive content from all the major releases of the last 6 months, gamers are bound to find something to quench their thirst.

The Summer of Mods & Indies provides much needed exposure to mods and indie games in order to help them connect with their potential audiences. If you'd like to participate in this year's event, your too late... entries closed on July 15th. Instead sit back, thank the presenting sponsor US Air Force, and prepare to be bombarded with exclusive content from the best mods and indies from the first 6 months of the year. 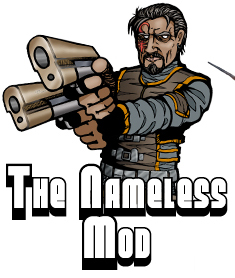 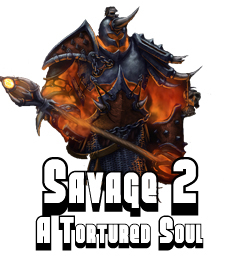 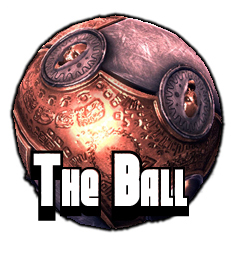 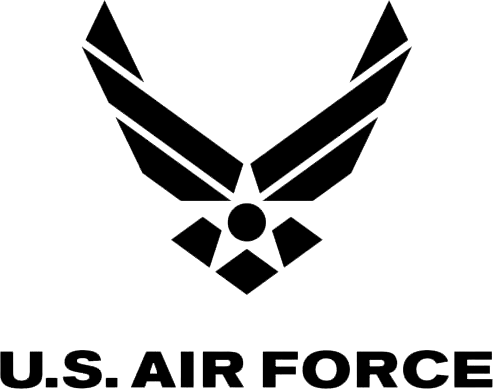