Experiences from a developer swapping game engines during development.

One of the hardest choices a developer has to make is what engine is best for their game.
Will they select to create their own engine or use one of the many middle ware solutions, like Unity or Unreal.

The Team behind the upcoming, Republic Sniper thought they made the right choice with Unity, However this soon became a problem and opting to ensure a better end product, made the hard choice to swap engines mid development.

Changing engines once development has started is hard enough, but to throw away months of work is a costly venture that many rather not undertake, along with having to learn new systems it can make or break development teams rather than resolve the issues they were looking at fixing.

If your not happy with the way your tool-set is supporting you, this article from Jeff LaMarche may just help you take that one small step to a possible bigger and brighter future. 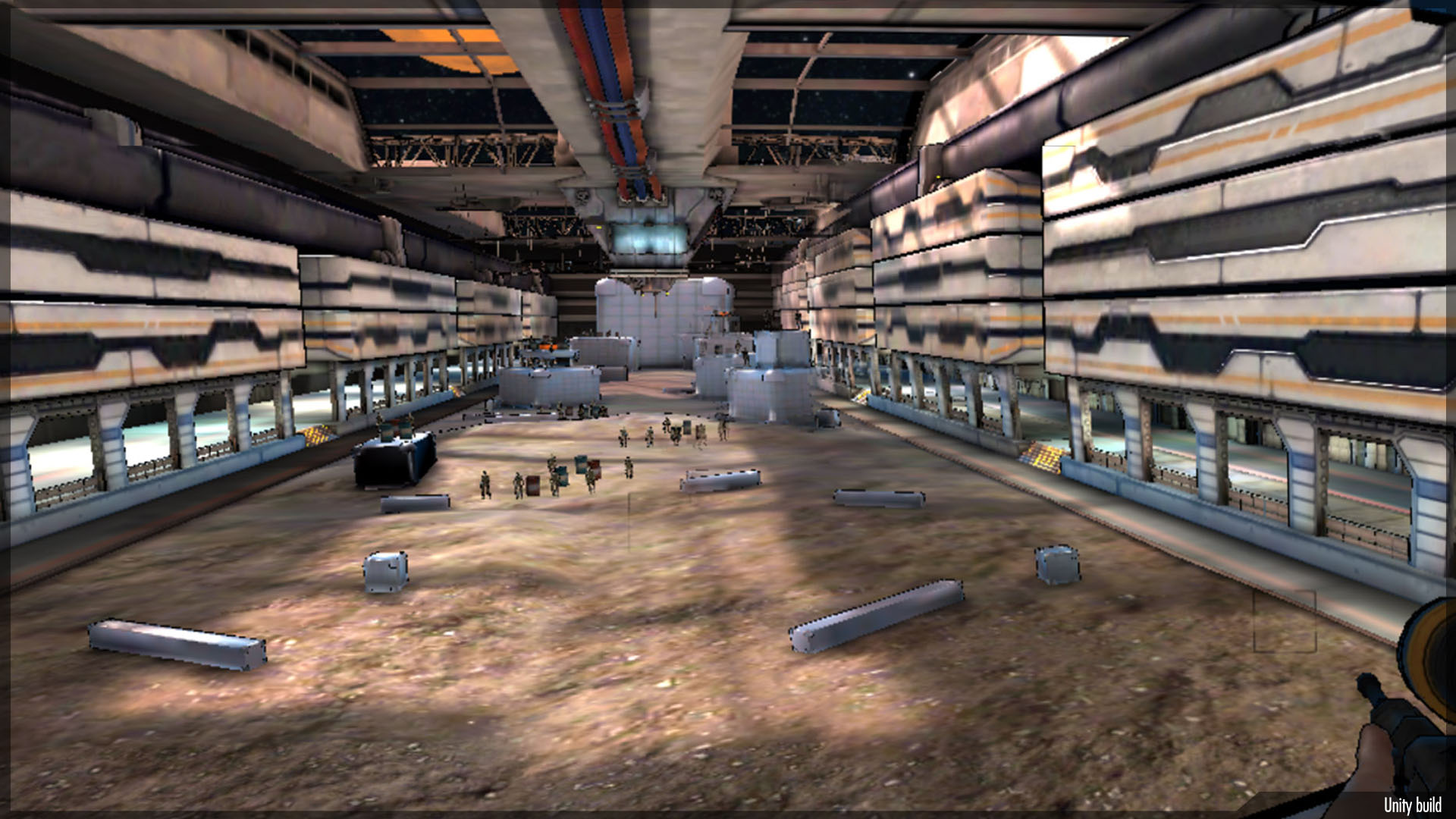 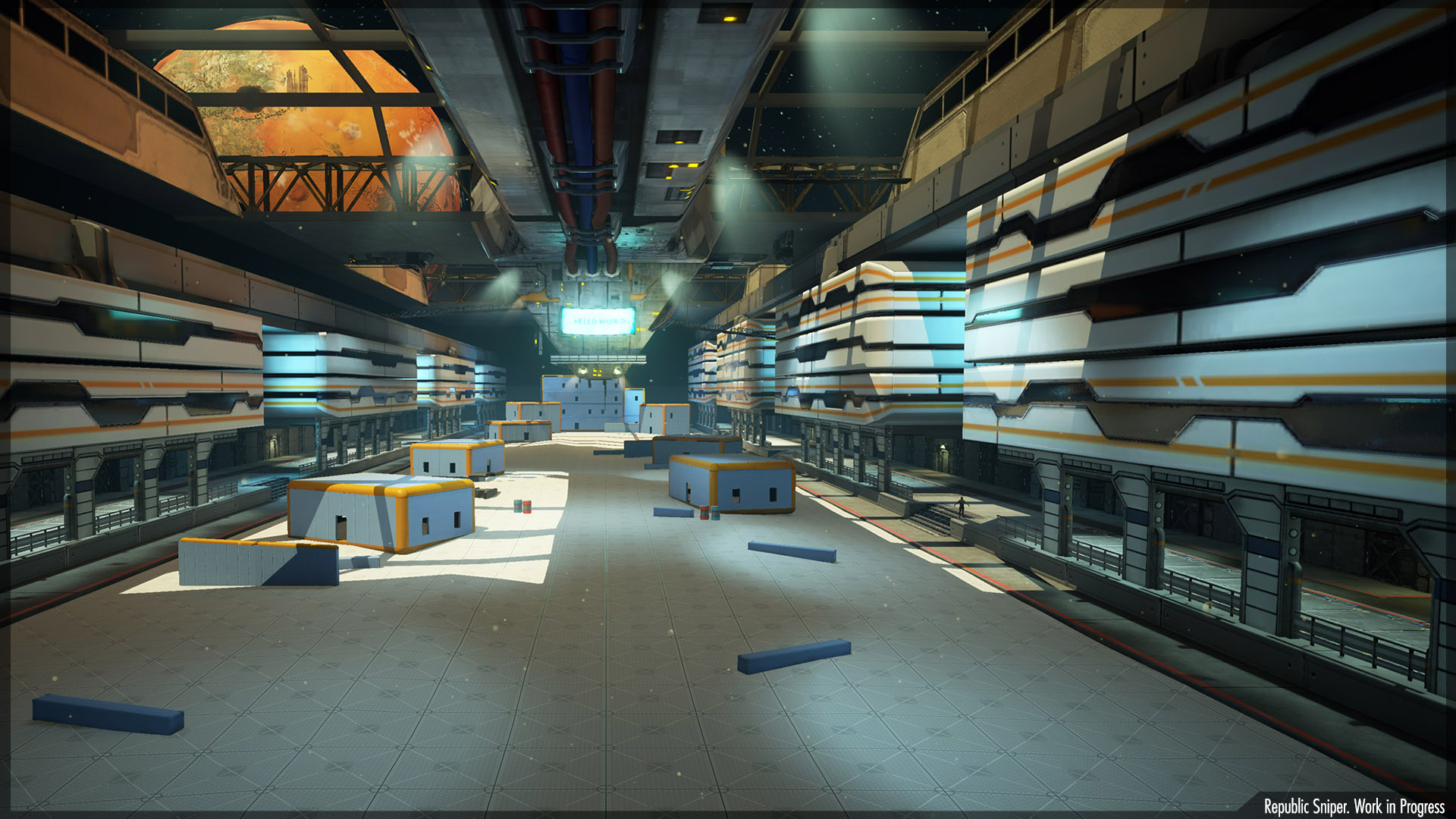 "Our team just wasn’t finding it easy to collaborate. We weren’t gelling as a cohesive team and we often felt like the tools were working against us." 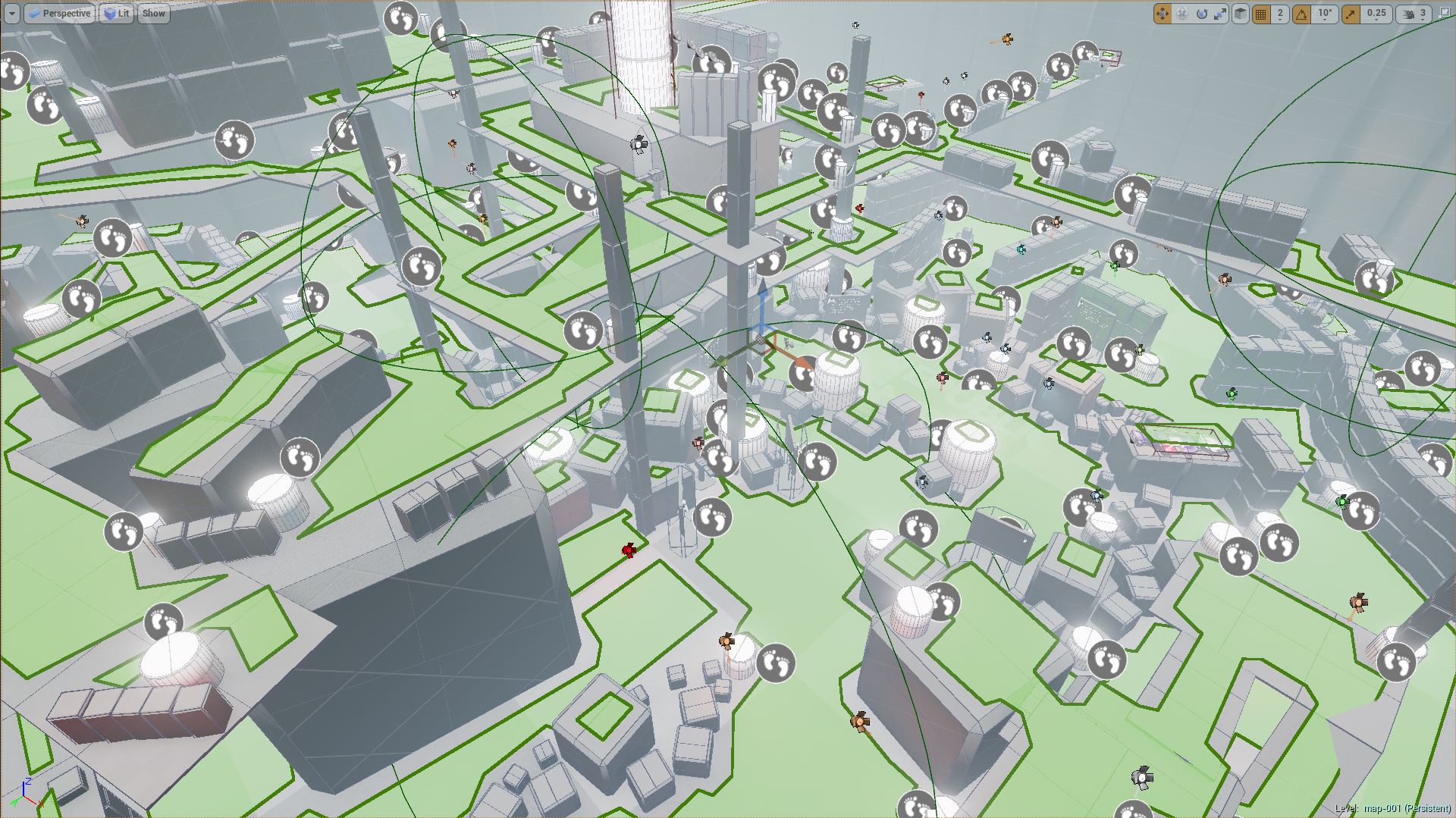 "Epic’s decision to go after Unity’s market also means increased competition. That competition will push both companies to make better tools. That’s a good thing for game developers and ultimately for people who play games."


Have you been forced to switch engines or done so for other reasons? Let us know your thoughts in the comments below.

I like the games you've made ​​so far and I want to make my own game or mod one day or help those who need it. But I do not have a game program that I can use for this. I'm not sure if it's a program I can use that are free or will cost a lot of money.

But nowadays I work with gaming news here on ModDB.com
Keep up the good work!

I had the exact same situation. Changing from Unity to Unreal is a VERY big step, but ultimately, i think it is worth it. At least for us, as most of us were still learning about game development with Unity and in Unreal we have now been able to create a much more professional looking product.

Different background, I'm developing course material for a college computing department. I was working under the pretense that we would be using Unity and I picked up C# then familiarised myself with the engine. Later I found that the college wouldn't be able to purchase a license so I began researching different engines and solutions to my problem.
I have built simple games using C# in Visual Studio, I even read through half a book on Playstation Mobile development but didn't feel like the course would stand the scrutiny of our students. I resorted to researching game engines with free educational licenses, and here I am. I looked at the Source Engine but struggled to get it up and running, I moved onto CryEngine which I am now weighing up against UDK as my engine of choice.
I'm building a simple car racing demo for the course which is easy to achieve in both of these engines, CryEngine is superior but UDK has a lot going for it. Plus UE4 educational license is reasonable. Building a demo in both CryEngine and UDK before I make a choice about the right engine is a lot of extra work, but choosing the right engine will improve the quality of the teaching and teaching resources.

"Epic’s decision to go after Unity’s market also means increased competition. That competition will push both companies to make better tools. That’s a good thing for game developers and ultimately for people who play games."

no. epic's budget is unlimited, unity will either have to sell out or lower its price, meaning pretty soon you've got a monopoly.

Unity is a massive company, they are under no pressure at all

Pretty much this.
Crytek on the other hand...
Compared to the Unity forums crydev.net is a ghost-town. What happens if you don't care about your community? Surprise! They go away.

I also heard the CE is just not a good engine and best described as: "A fantastic renderer inside a messy engine."
Bugs up the *** and a severely lacking documentation. (That was before EaaS. Don't know if it changed)
Although it would explain why there's so few CE games when compared to UE3/4 and Unity.