World of Soccer is a free-to-play multiplayer online soccer game. Unlike other similar soccer games, the user controls a single player instead of an entire team. You can join different teams and play against other teams. Improve yourself and your teamplay and compete on many tournaments to be the best in the game! 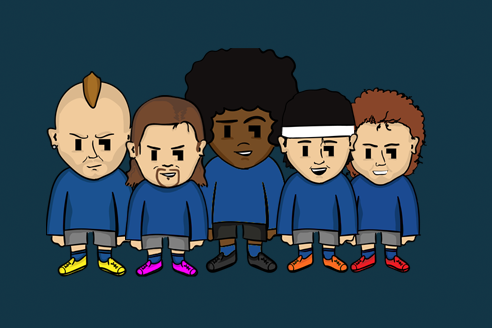 I have developed a game called World of Soccer which is a free-to-play multiplayer online football game. You control a single player on the pitch and you play with your mouse which allows a great variety of movements and dribbles. You can join teams with your friends and play against other teams, mostly on 5on5, choosing if you prefer to defend or attack.

Indie
Tags
Embed Buttons
Link to World of Soccer by selecting a button and using the embed code provided more...