It is advent season and every day we open another virtual door for you. Behind the fifth door GlowStar's PadHaiapuh and PadKasper say hello. Check it out!

It is advent season and every day we open another virtual door for you. Behind the fifth door you can find today two alternative skins for ENTE’s Padman, created by our PadMember GlowStar. PadHaiapuh seems to be a mix of the Sandman and the Grinch and probably is not trying to put his opponents into sleep softly. PadKasper is also not so harmless as he looks like, because for his opponents he is not only having his slap stick ready. Both skins were released on October 19th, 2001 and were a contribution to the legendary Padman skin contest back in the days. 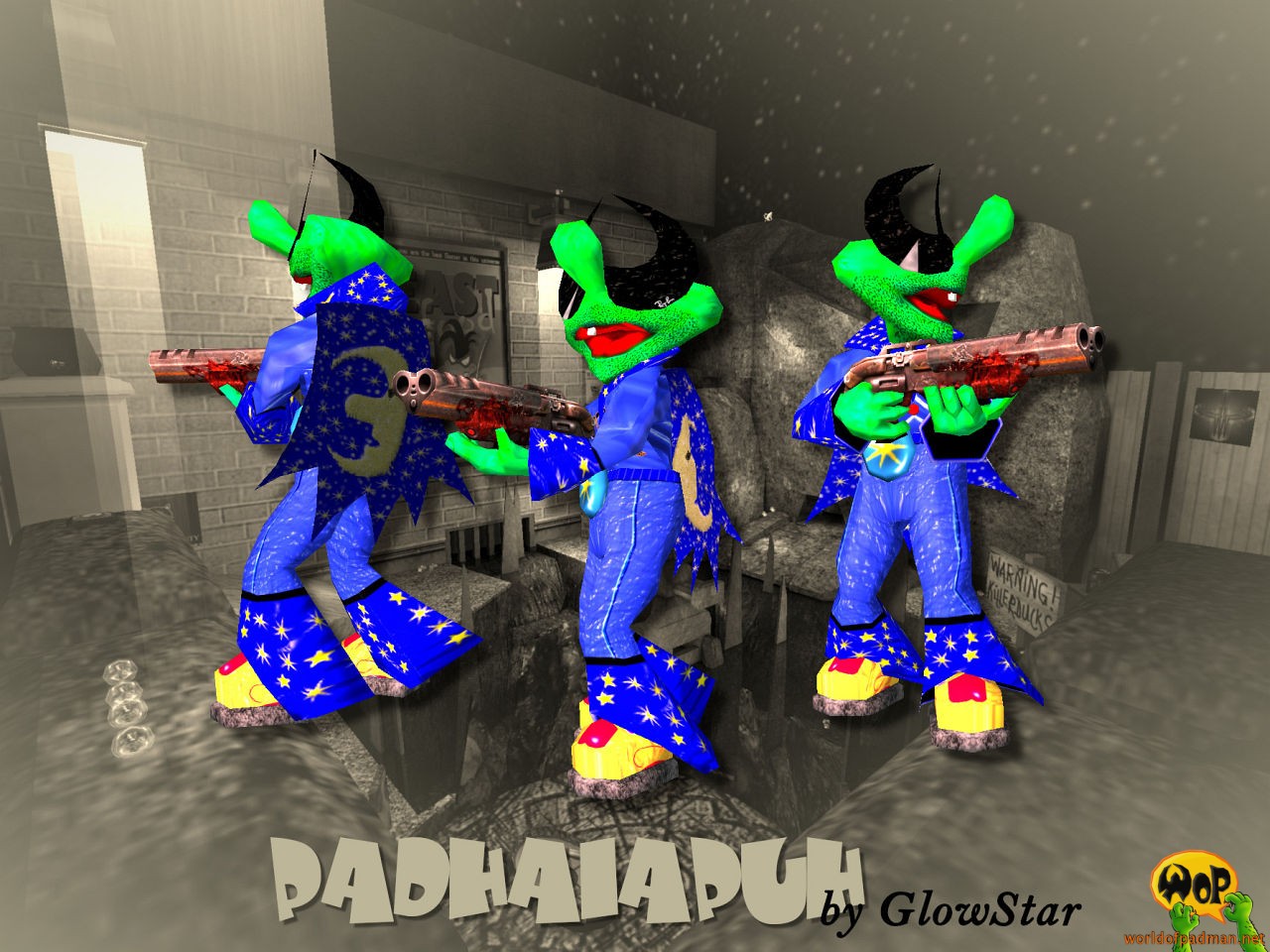 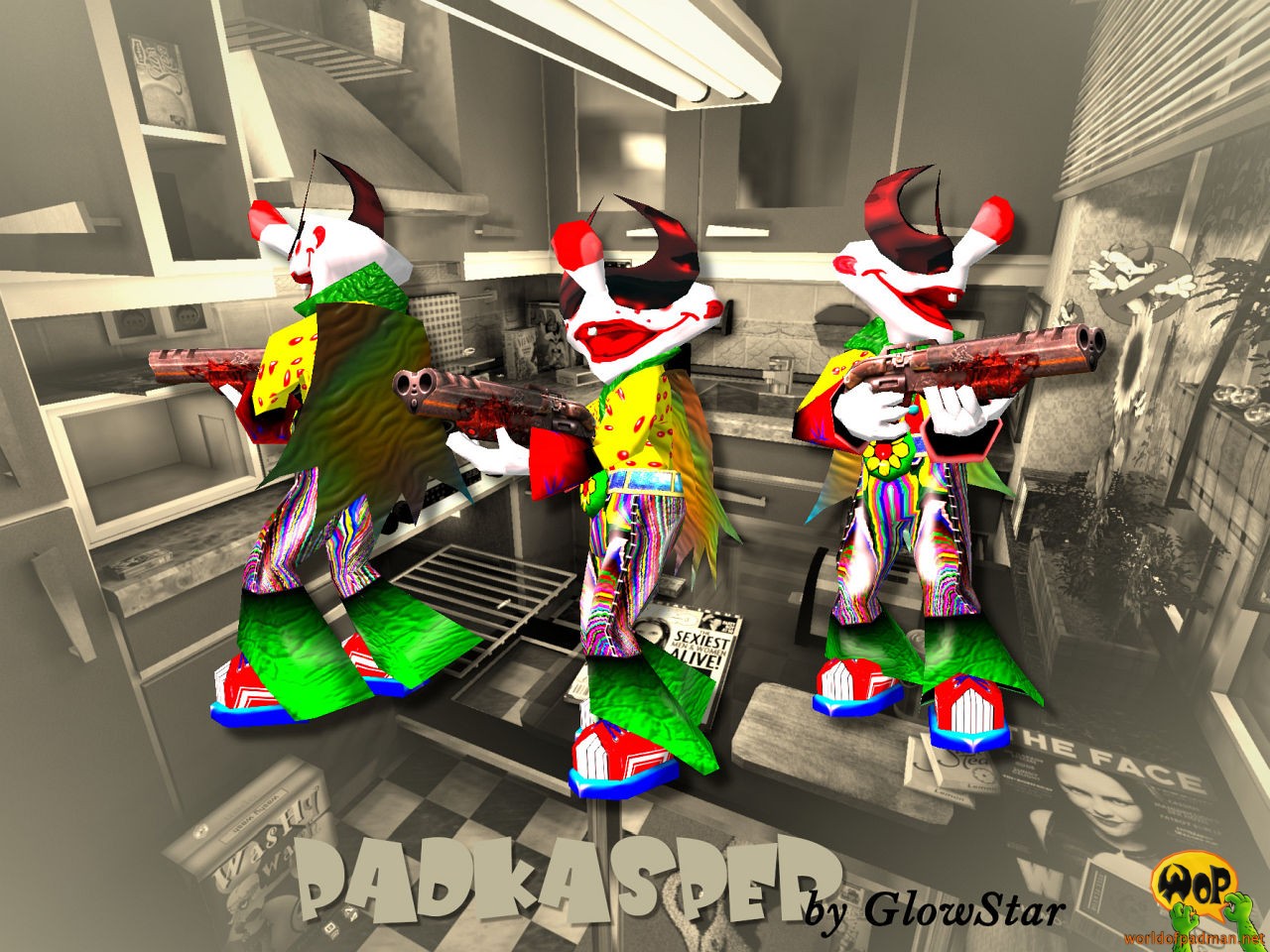 Hi Scott, WoP was never gone. I was trying to revive the community since last year by reviving the good old [PAD]Day. We have a stable player base again, at least once a month. This is our advent action about old files for Quake 3 Arena, Elite Force and Jedi Knight from the good old days. There is some lost content, we wanted to bring back to the community. It's a possibility to time travel back to the roots of World of Padman. Where everything started.