It is advent season and every day we open a new door for you in our advent calendar. Behind the 19th door you can find ENTE’s PadShop and The WWF Pads Pack for Quake 3 Arena by Da Reaper.

It is advent season and every day we open another virtual door for you. Behind the 19th door you can discover:

First, ENTE’s PadCrash, which is his 10th and last PadMap for Quake 3 Arena. It is a little out of the ordinary as a so-called platform map, which is very colorful and was created on a whim for the [PAD]Community. The map is influenced a lot by the Quake 3 Arena map Q3DM17. All together there are three variants, one small and fast, one for the game type Capture The Flag, and one variant which is more oriented towards the map template Q3DM17. At the same time it is ENTE’s first map supporting the game type Capture The Flag. It was released on September 5th, 2001. The version in WoP today, is an indispensable part of the standalone game.

Second, the WWF Pads Pack, which contains two alternative skins for ENTE’s Padman made by Da Reaper and it was a contribution to the legendary Padman skin contest back in the days. It is about the two well known WWF wrestlers The Prock and The Stone Cold Padman 3:16. Initially it was released on June 1st, 2001. 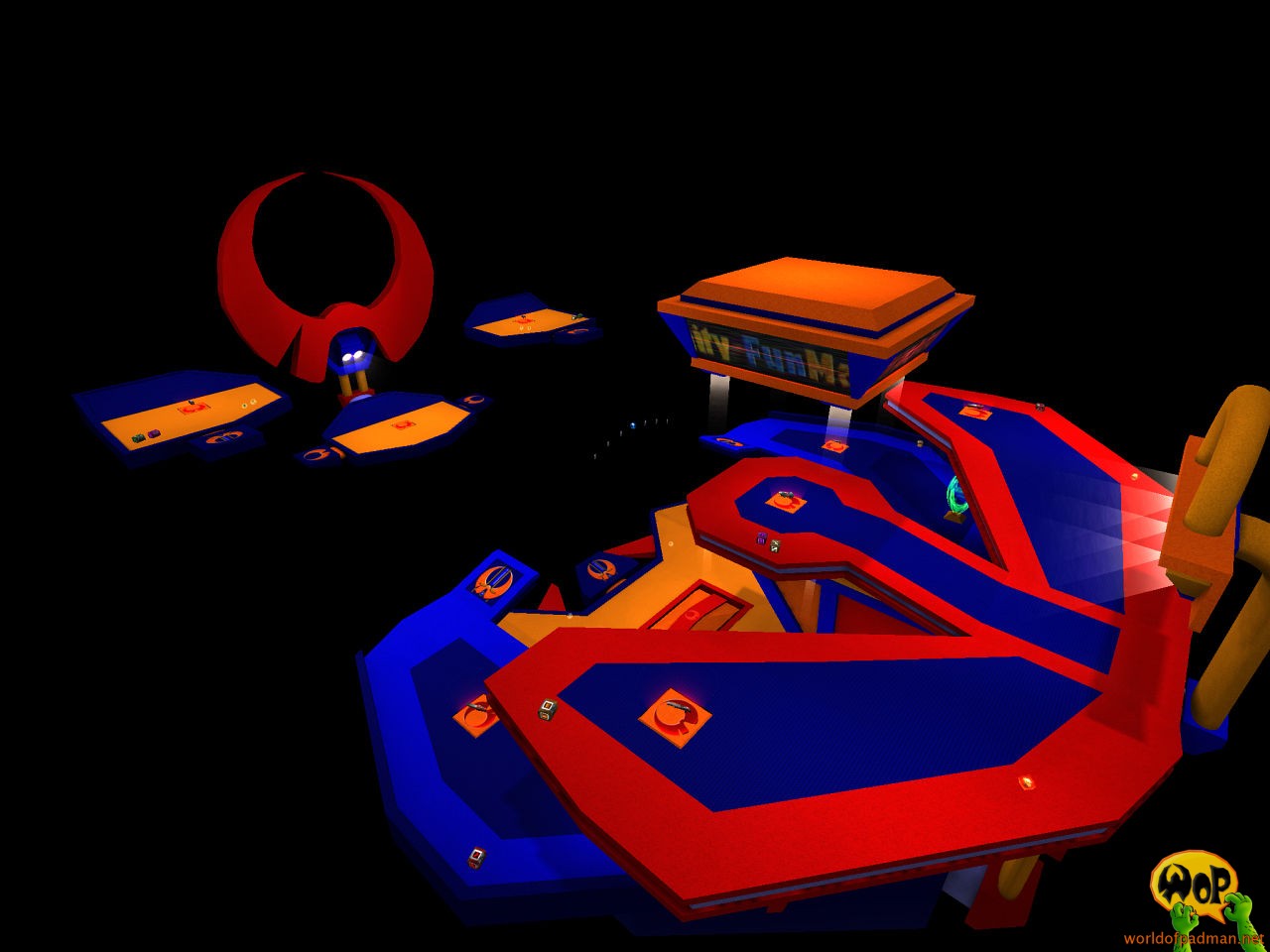 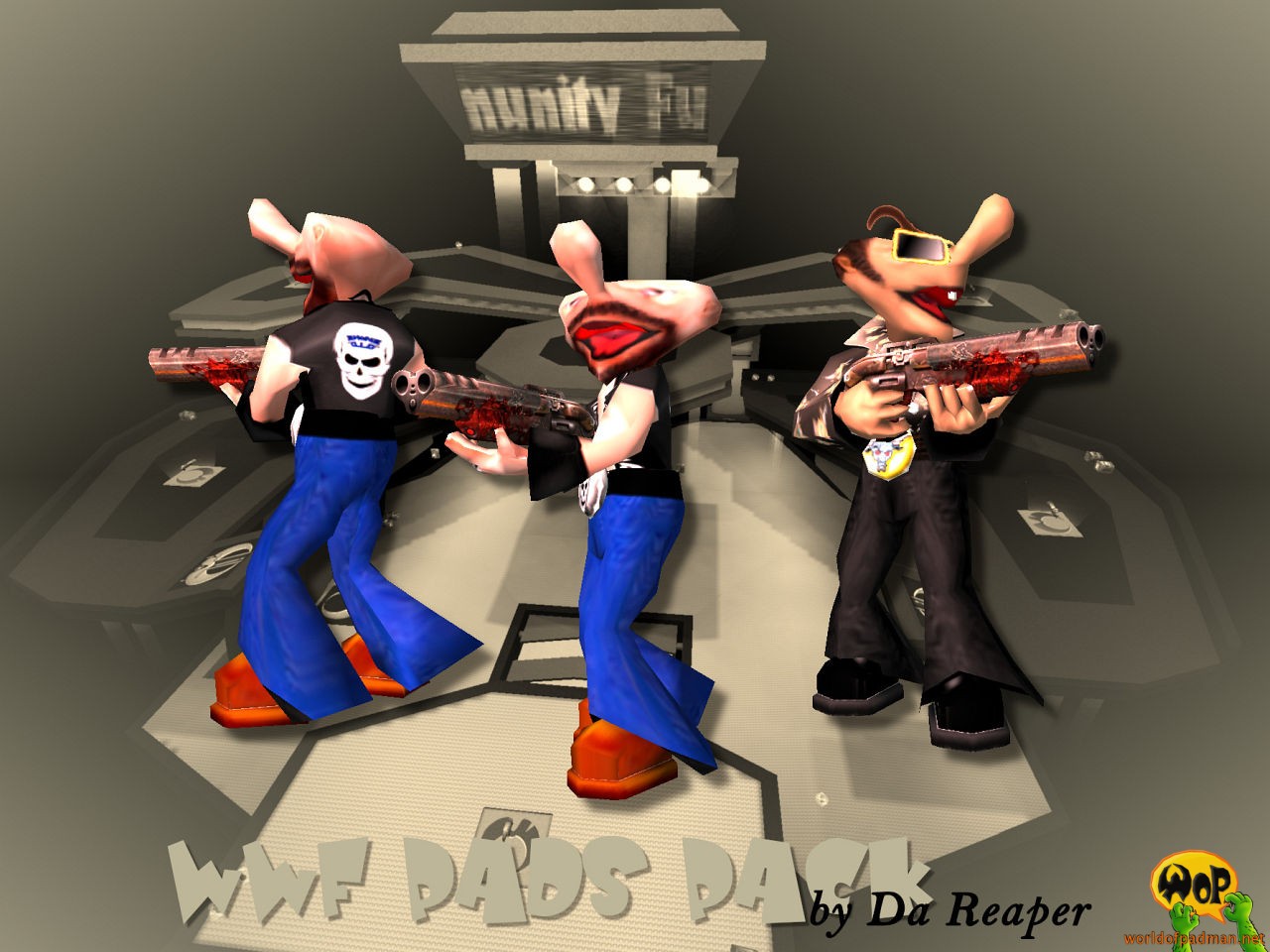