Developed by Legend Entertainment (Wheel of Time, Unreal Mission Pack: Return to Na Pali), Unreal II - The Awakening is a single player experience. It is designed to immerse you in a living, breathing world of stunning, yet menacing beauty. The game takes the concept of the first person shooter and drops it into the middle of a Hollywood Sci-Fi blockbuster movie of Epic proportions. The story unfolds through high intensity combat missions linked by a narrative framework of in-game scripted sequences. Each mission will feature a different tactical situation, including hostage rescue, civilian escort, assault on an enemy base with a squad of friendly troops, defense of a structure or area against attacking enemy waves, stealth infiltration and reconnaissance, or more traditional FPS search and destroy sorties. With the Unreal Editor software bundled once more, one can expect many game mods as people create their personalized Unreal universes.

This is an updated U2 XMP made by the XMP community all in a windows installer Works fine with the version of Unreal Anthology. Do not need Unreal 2. 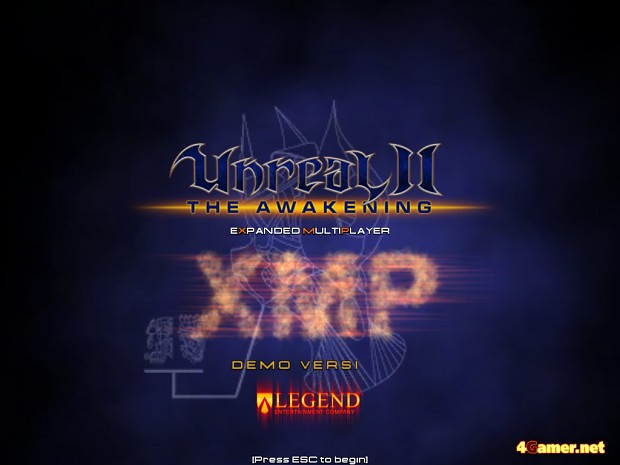 The description and the screenshot is wrong!!
You don't require Unreal 2 to play this edition!!