'In the infinitesimal spaces between the pages of every book lies an unseen universe: smaller perhaps than ours but filled with all the wonders, and horrors, conceivable by the human mind'

The above sentence is the premise behind ‘Unhappy Ever After’ – The universe that the game inhabits pulls inspiration from classic fairy tales and literature bending and twisting the stories into something quite different from their originals.

The protagonist is Sophia, an eighteenth-century librarian's apprentice to Queen Anne of England, who is pulled through a strange portal while reading late in the Queen’s library.

There she discovers a world filled with political intrigue as a power-hungry Emperor seeks to wrestle control of the Twelve Duchies by use of his magical Affinity Guards. Without trying she gets swept up in a rebellion where her choices will help decide the fate of the strange, monster-filled world into which she’s been swept.

* Explore an open world where you decide who to help and who to leave to their own fate.

* An open quest system with hundreds of quests to undertake.

* Meet characters from ancient stories and rhymes such as Hansel and Gretel,or Little Red Riding Hood.

* A unique magic system where strengthening one ability weakens another.

* A addictive drug system, complete with dealers and quests.

* A companion system, with reputation and conversation.

* A day and night system where characters go to bed.

We are a team of six, working on our studio's first game, though between us we have worked on five commercial games. Some people think it matters that we are a team of mostly women so I mention it here.

We are currently around 85% of the way to completing the game and hope to release sometime near Christmas.

If you like the look of 'Unhappy Ever After' and would like to support us you can upvote us on Greenlight, preorder the game through Kickstarter at a large discount, or follow us on Twitter! 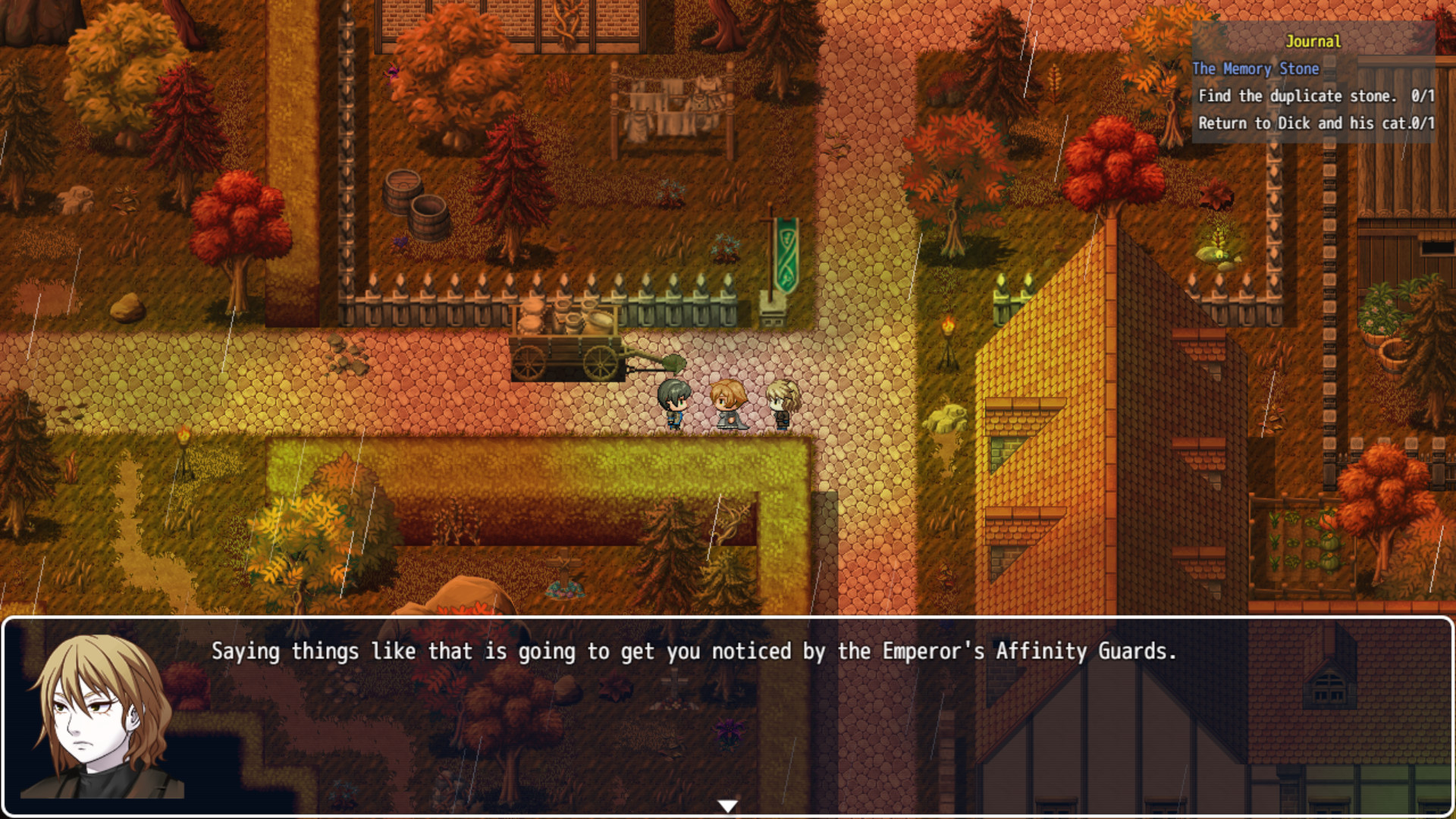 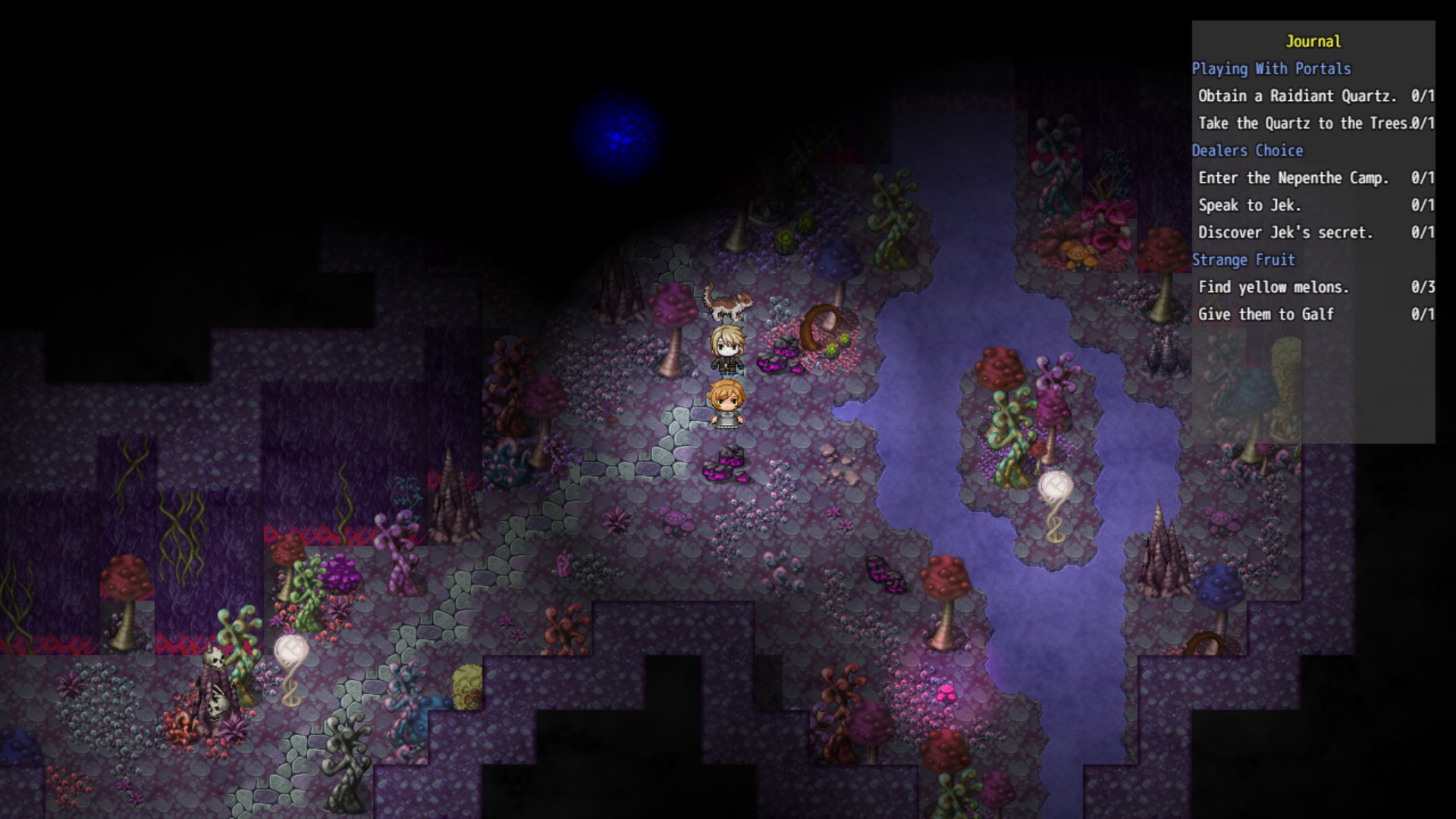 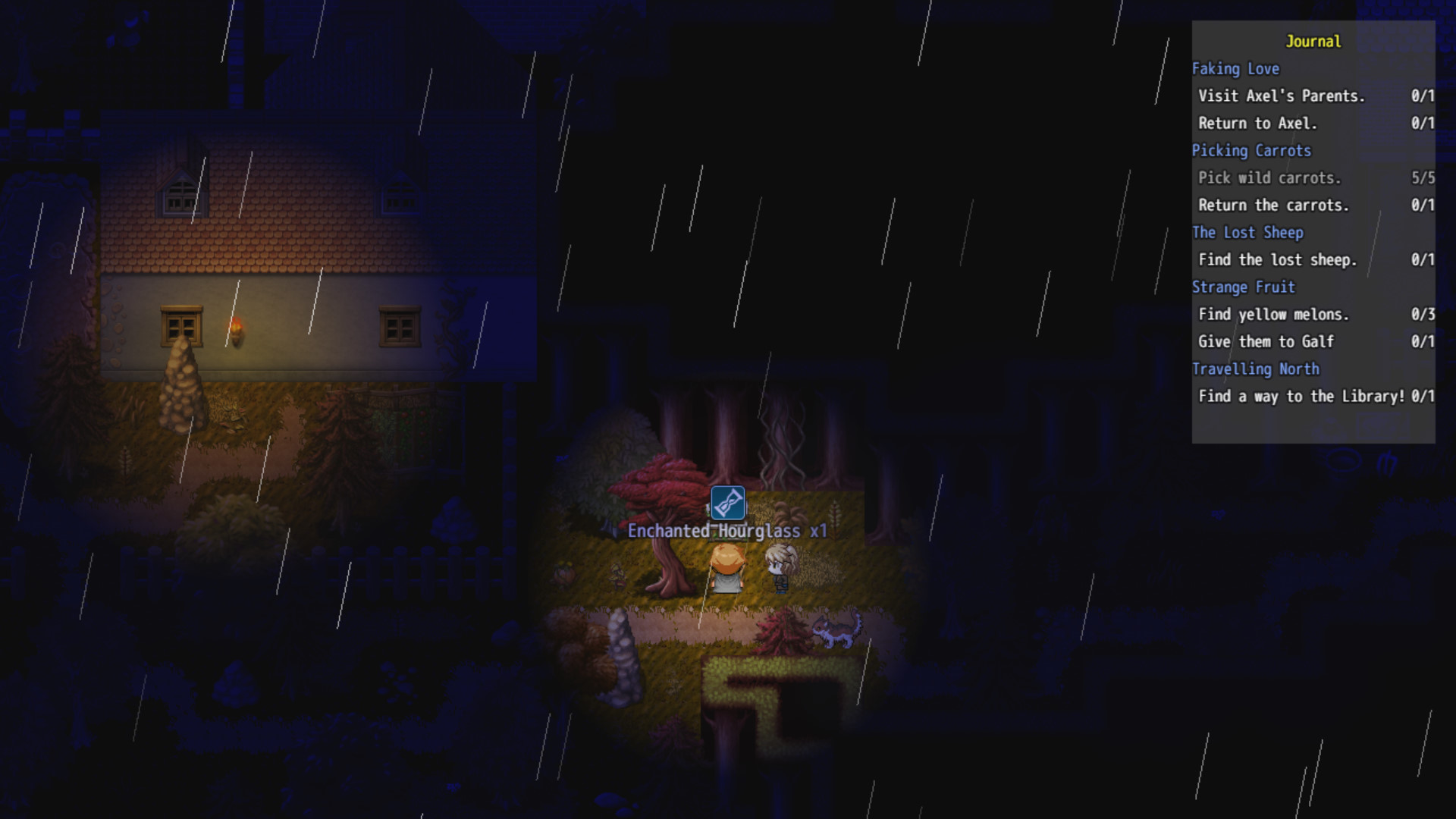 To promote Unhappy Ever After and grow its popularity (top games), use the embed code provided on your homepage, blog, forums and elsewhere you desire. Or try our widget.

Risen is a single-player fantasy-themed action role-playing game under development by the German company Piranha Bytes, and published by Deep Silver...

Set in an ancient world inspired by mythical China, Jade Empire lets you train under your master's watchful eye as you learn powerful martial arts and...

Valheim is a sandbox survival game with a nordic-viking-inspired setting. Its artstyle is a mix of old school 3D graphics with modern rendering techniques...

In the shadowed Rivellon, a land that is slowly being torn apart by civil unrest, hatred, war, greed, a hero will rise to become the Divine One and vanquish...

Orcs have enslaved the human race. You are one of the fortunate, still free to roam Myrtana. Liberty affords you the option to stay true to the throne...