A breathtaking journey into Antaloor's past.

After the downfall of Aziraal, God of Fire, the Dark Lord Gandohar has nearly achieved his objective to disrupt the balance between the elements. Dark magic surges into the land to fill the void. Recognizing the potential for complete control over the dark powers, Gandohar starts to use the power of Aziraal trap within Kyra, the descendant of the Orphans. Despite her ancestry, Kyra cannot endure the strain. With Antaloor already in his clutches, Gandohar concocts a new plan from his stronghold in Oswaroth. There are still those who struggle against the tyrant, hoping to shift the balance of forces in their favor. The fight for Antaloor continues...

Five years have passed since dramatic events brought the whole world to the edge of the abyss. The hero is a prisoner in the dungeons of Gandohar's castle. His hopes of saving his sister vanished with his freedom. Just as despair threatens to overcome him, hope comes from where he would have least expected. The Orcs, a race the hero had always hated, have put together a rescue squad that frees the hero from his bonds. He emerges into a land desecrated by evil. He embarks on a journey to shed light on Gandohar's dark past, hoping to discover a weak point in his enemy's defense. If he fails, he will lose his sister forever.

See who is the greatest anime fan

Competition is very simple and easy to understand. If you look under this, so are there 8 different images and you are going to tell me the names of those characters to win this competition. And to have a greater chance of winning, so tell me what anime series they are from as well. The person who has the most correct answers will win the competition. 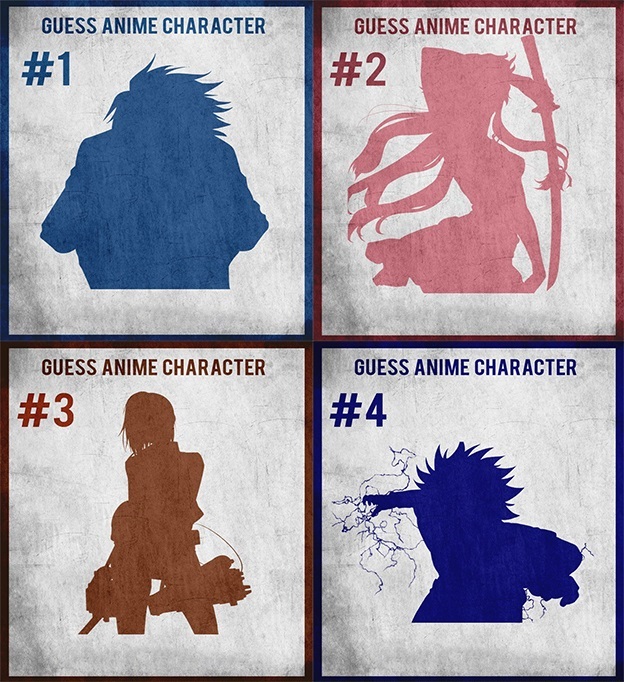 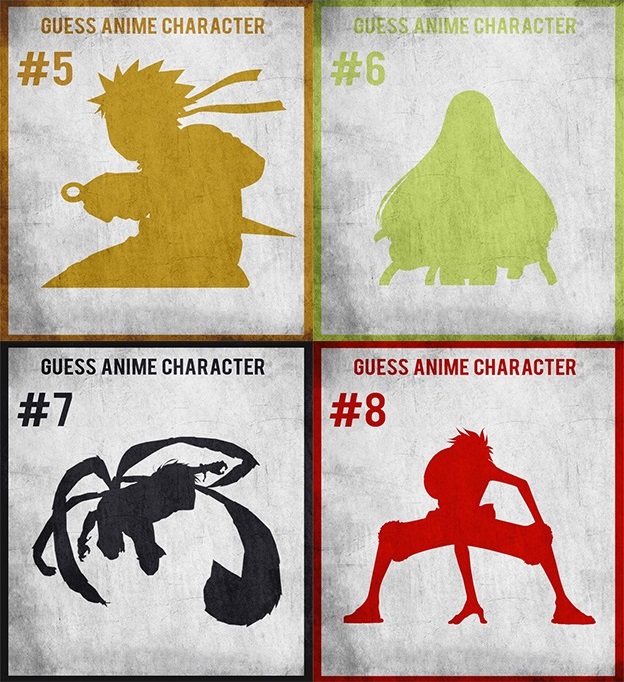 After the competition is over and the winners have been selected the first winner has the first right to select the game he or she will have and then the person who comes in second place make the choice for one of the two last remaining games and last person allowed to take the last one.

These are the games you have the opportunity to win

Competition has now end and winner has been drawn


Winners of the contest can be seen here

If you want to know more about competition visit or join a group called: K-S Game Competition

Host and sponsor of this competition is: Kark-Jocke
If youhave any questionsabout the contestsendmessage tohim, and good luck to youall!

Dismantle and Upgrade Rings and Amulets in any game mode

theis one here seems perfect for the game , you can leave paralexmapping turned on , and the it seems to be the best optimised paramters for the Grace...

Worldmerge combines the Two World 2 main campaign, the eleven multiplayer adventure maps and the whole Pirates of Flying Fortress Expansion into one coherent...

The 1.3 cumulative patch for Two Worlds II. Note that this patch is for Apple Macintosh based computers only.

I do not want too win any of these games...

I have no idea why there is no mods for this game.

There is one I know and it's fantastic one.
Two Worlds 2 Worldmerge.

I bought this and 5 other games (plus 2 DLC) in a bundle for ~$5 usd bundlestars.com/all-bundles/kingdoms-bundle/ -- sadly only as steam keys

hopefully there will be more mod content for multiplayer use

I GREATLY prefer Desura over steam !!