The "vision" of the Tuebor game development is to provide a unique cross-genre gaming experience. Although the game trailers we have showcase a lot of the Skull Ball game mode, there is more to Tuebor than just "Rocket League with Feet".

Tuebor has multiple game modes, designed to let anyone who has ever played a video game before jump in comfortably and find something to do.

Our at-launch game modes (pending some polish of course) are:

Mire's Lockup, Caldera, and Factory J-03 are the 3 game-launch e-Sports maps as part of the Skull Ball game mode.

Compete in teams of 4v4 to take out your opponents, gain Skull Power, and score goals to win

The Skull Ball arenas are designed to excite and challenge the players, some with deadly consequences. 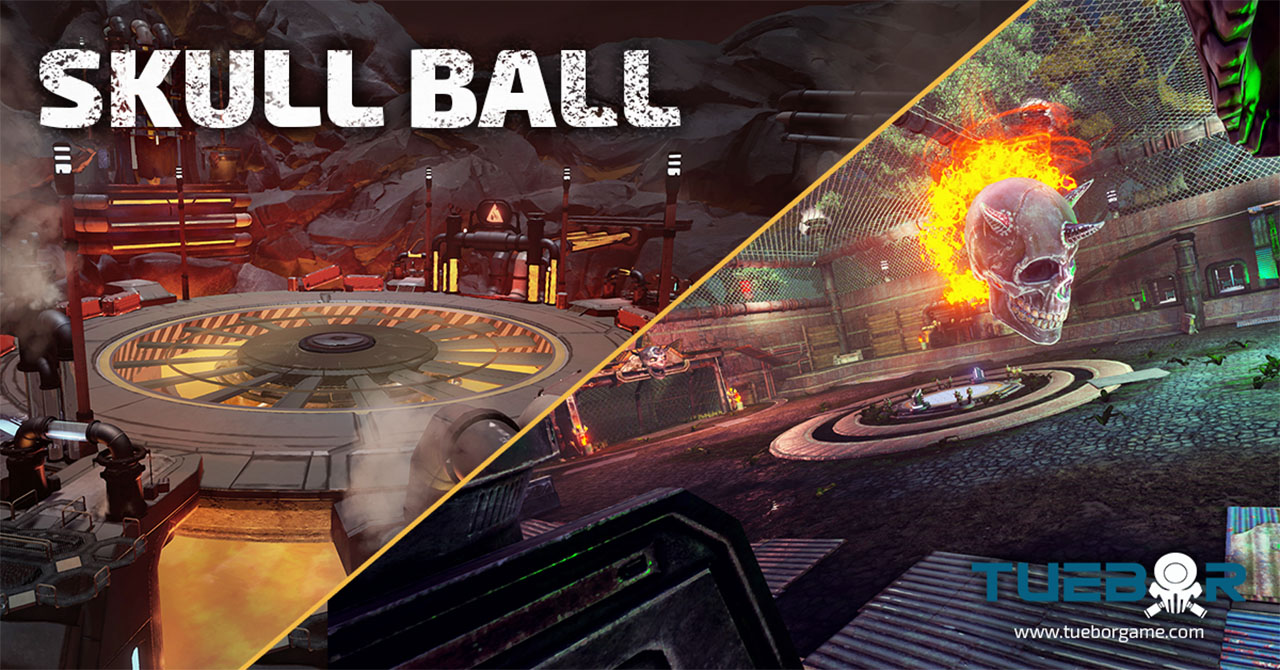 Lava Flow is the first of Tuebor's Death & Glory modes which features a 6 player Co-Op.

Team up to defend Facility H50-TD against waves of increasingly difficult enemies from freeing the "Experiments", building up to 3 unique and exciting boss fights, and culminating in a near impossible to beat final last stand.

Over time, our custom learning and evolving AI system will replace the standard game AI to make deadly effective NPCs. Read more about our evolving artificial intelligence system, check out the links below. 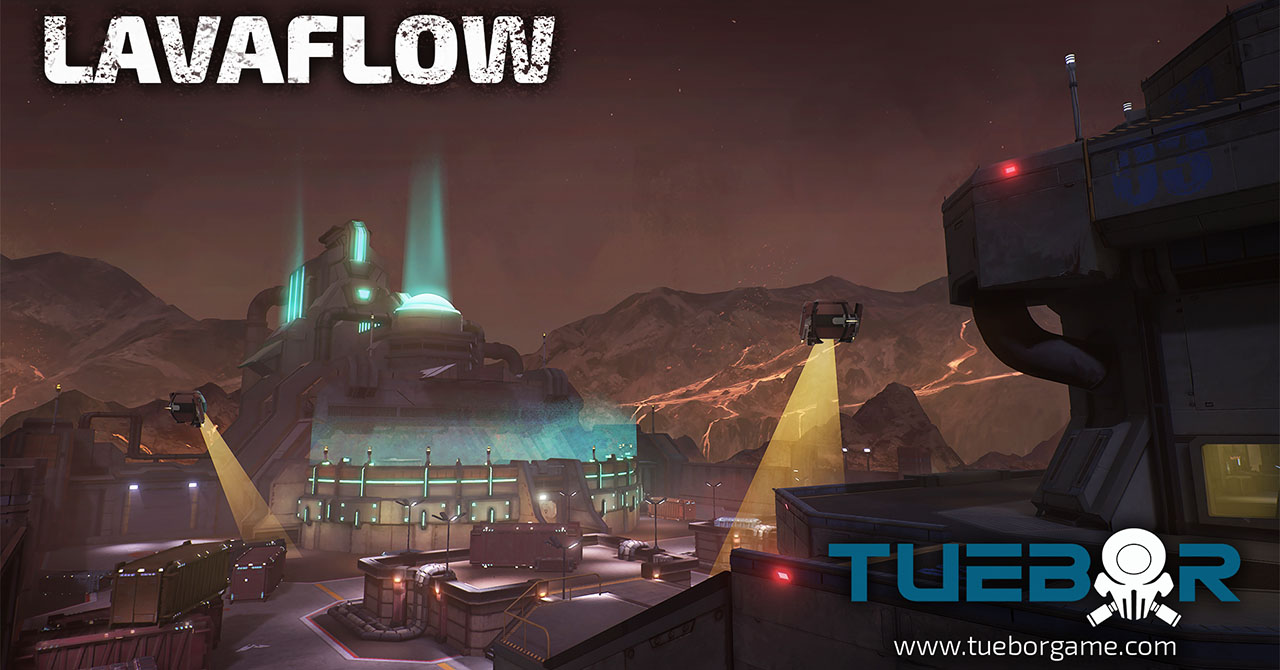 Team up in groups of 8v8 in this new spin on a familiar game mode. The teams are trying to power up their reactor by grabbing misplaced power cores in the heart of New Detroit, or throughout the Skull Chasm.

Protect the power core carrier to gain a speed boost, or be on the offensive to keep the other team away in this nail bitingly exciting game mode.

Try not to get too lost in the beautiful cityscape or chasm vista, as defeat is only a heartbeat away. 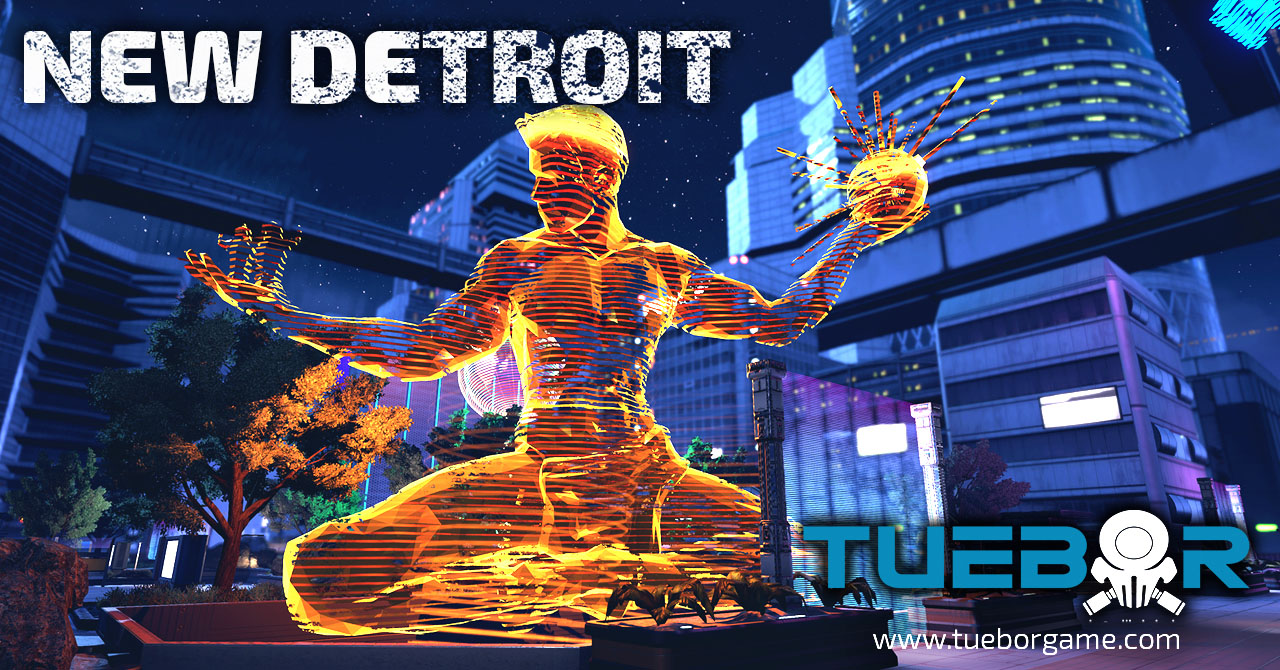 Fight for victory, honor, and bragging rights in our take of an intense 8v8 classic team death match.

Translocate in with your squad and defeat the opposing team before time runs out.

Choose your teammates wisely, as team composition counts, and your opponents will not be kind. 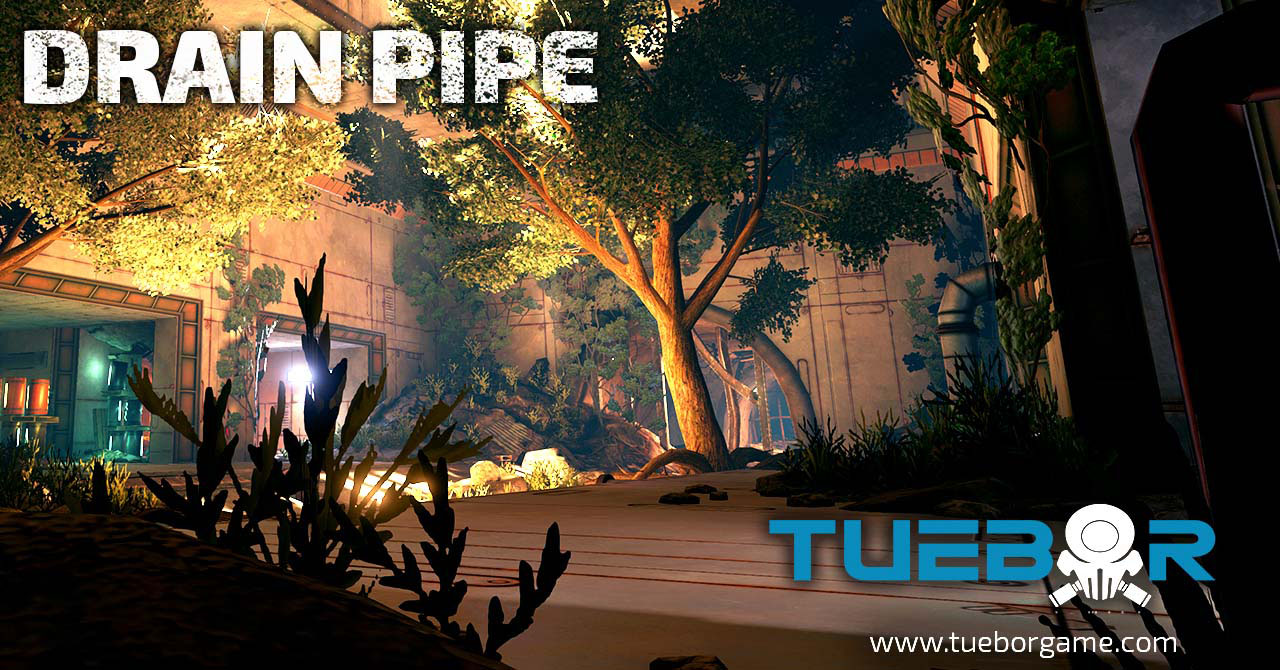 In the Core Breach game mode, 16 players will take on the 8v8 challenge of fighting through central map objective points in order to gain an edge on the other team and complete the ultimate goal of destroying the opposing reactor core.

Players must first choose their paths to victory while taking on hostile NPCs, or going head-first into the other team.

Core Breach is a revisioning of classic MMORPG battlegrounds blended with a MOBA-lite feel. 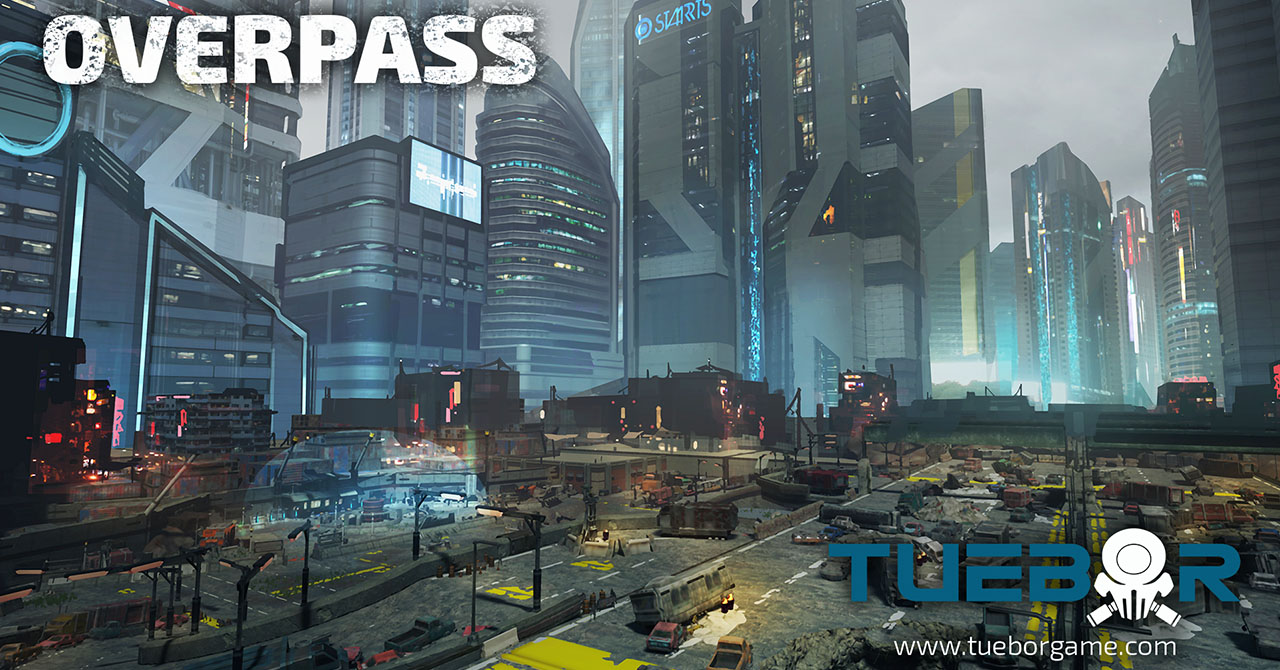 To promote Tuebor and grow its popularity (top games), use the embed code provided on your homepage, blog, forums and elsewhere you desire. Or try our widget.

Set 50 years after the climactic events of the original Red Faction, Red Faction: Guerrilla allows players to take the role of an insurgent fighter with...

Years ago, the Locust Horde gathered under every major city and launched a surprise attack. Untold numbers died on Emergence Day, and rather than allow...

Ghost Recon: Future Soldier takes place in the near future. A dirty bomb has taken out a Ghost team, and another Ghost team (consisting of Kozak, Ghost...

Giant Robots. One-on-one beam saber action. Macross Missile Massacre (tm). The only thing that would make this game better would be online multi-player...

Remnant: From the Ashes

Remnant: From the Ashes is a third-person survival action shooter set in a post-apocalyptic world overrun by monstrous creatures. As one of the last remnants...

A fan iron man game you always wanted!(and so did we).... this game will include the following: 1.single player - open world iron man flying abouts and... 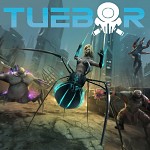