Tokyo Warfare Turbo is the ultimate tank arcade where WWII and modern tanks, APC's and AA vehicles face each other in the battlefield.Command your multi ton beasts across Japan or the bonus desert and winterlands maps.

Take sides among the six factions available and unlock dozens of tanks as you go up in rank.Tanks of different eras and factions can be teamed without restrictions.

The game comes fully packed, the only thing missing is you!

2020.2 Megaupdate, a lot of tanks new graphics and more

Tokyo Warfare Turbo 2020.2 Update is the biggest update to date.

With a complete overhaul of the graphics, the 23 new vehicles look better than ever before!. The update is already available on Xbox and will hit Steam Next week. 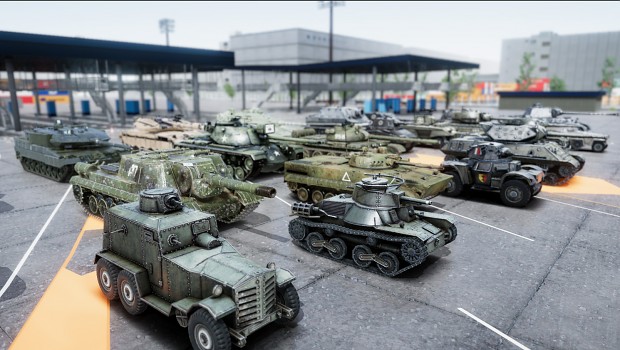 Check some screens on the new graphics and weather modes:

Sunset in icy winterlands, with PC Screen Raytrace ON 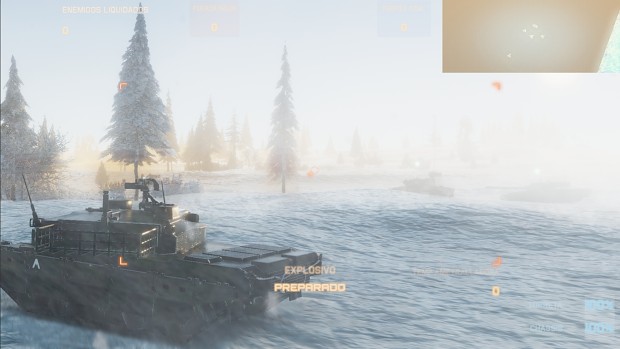 Sunset in the Harbour map

In this short video you can check how the reworked Raytraced Screen Space Reflections now cover the whole screen and rays no longer are limited to the center area of the screen.

The clip is recorded in the One X, but reflections have been optimized to the point that are now also available on the ONE S !!!

The handling of every existing tank has been tweaked and the aiming system reworked for smoother operation, allowing for more distant shots. Rangefinder has been added.

The Xbox version is available right now at a discount of 50!! sale ends in 48h!

Tokyo Warfare Turbo is now releasing for PC and will do soon on Xbox One.

The game just was released on Steam, its F2P so why not give it a go?!

Finally, after a crapton of work, the game is going to hit the Steam store.