Trouble is brewing the land of Anvius, Darkness roams the land, destroying all that is in it's path, The Elven Allegiance and the Outcast Pact fight over long drawn quarrels, little do they know a third faction is breaking out of it's icy resting place, The Whitegaurd Covenant, to restore what they believe is rightfully theirs, the world. The Three factions all fight for survival, the truth and for what is theirs, but Darkness is falling and soon it will shroud their vision and judgement.

Although all the factions are warring, there is still an imminent threat that could wipe them all out, the Darkness. The Darkness consists of evil forces like wraiths and the undead with dark magic and is slowly consuming all land and leaving a barren grey waste, dead trees and foliage and ruins of once great towns and cities.

Current Showcase Video (Well Oudated Most of the Models Replaced)

Words cannot describe the locations that we have planned, so I will let this concept art do it for me. 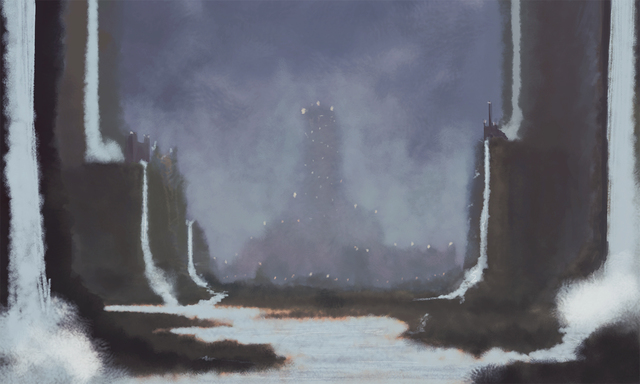 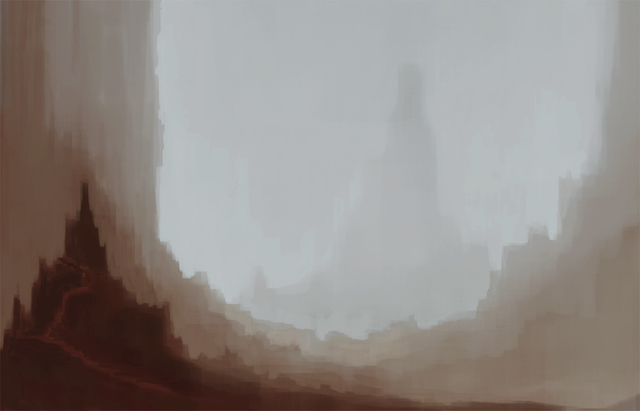 
The future comes one day at a time.
Dean Acheson (1893-1971) American statesman and lawyer.
Everyday we spend on the project we consider a day well spent.
The future of the game funding is hopefully to rely on a crowdfunding project, possibly kickstarter. We will be aiming for anywhere between $60,000 - $150,000 depending on the attention we get.


You can contact us here on the Unity forms or any of the following :


Again there has been hard work in the bunkers in the modelling department with Bas pulling off an impressive amount of models (about 4 not shown here) in the weapon department and Jon making us both Iron variations, aren't they a dream <3 .
Now without further hesitation, let me display our newest stuff! 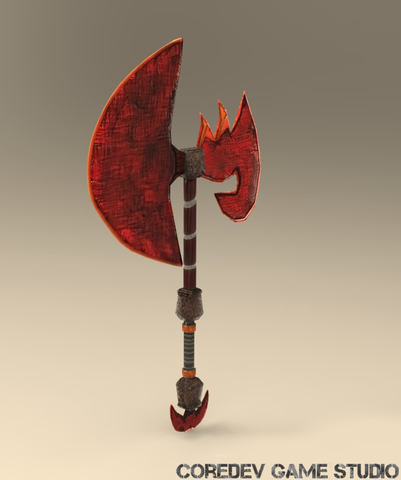 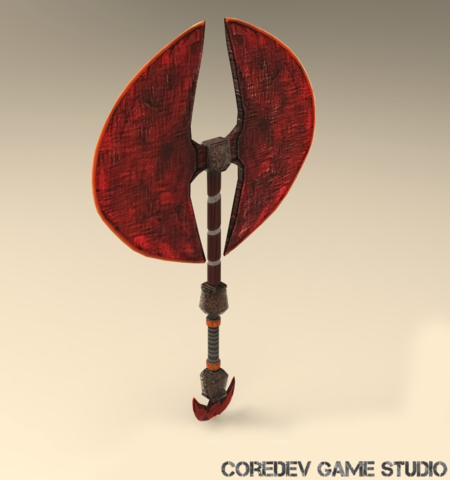 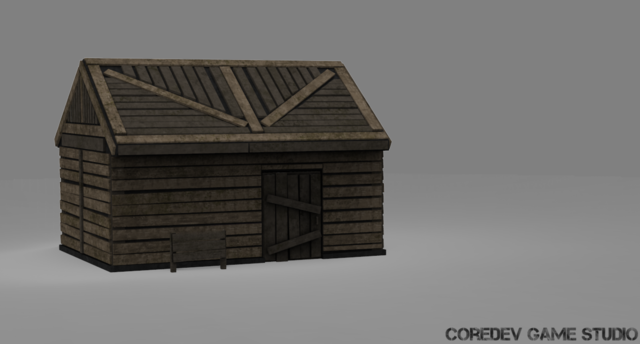 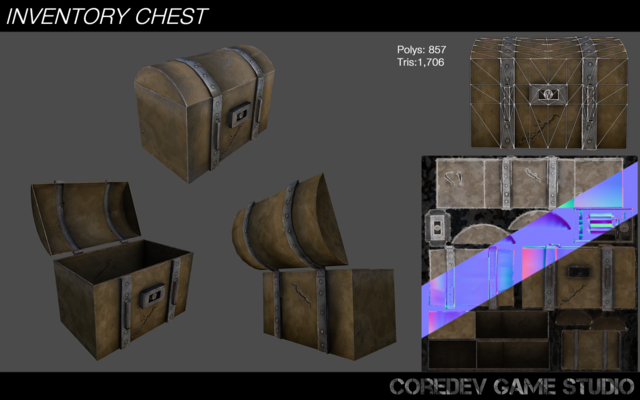 The Outcast Pact Logo/Banner and a Little Background


This fine artwork appeared when I requested our Russian friend Andy to design a rough and crude banner resembling violence, to be honest, I think he nailed it but as you can see there are multiple variations, so you guys decide. 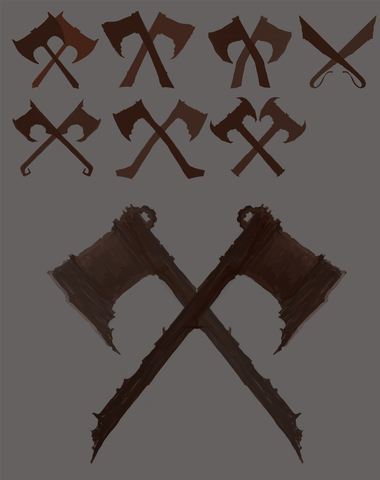 Stay tuned for Next Monday's Update.


Remember to hit us up on:

A lot of stuff to show in the first actual artwork update, enjoy all!

The first story update for Three, the Open World RPG. This post looks at the Outcast Pact.

Hello all! Today is Thursday! Which means it’s time for a technical post, about Three. If you don’t want to read all the juicy coding based stuff...

where did we go?

This looks like its got potential, I'll stay tuned!

Thanks, we are working hard to produce a demo, hopefully it will be out soon.

Wow. This mod has a lot of potential.

Nice looking so far guys, I hope you keep up the great work!

Thanks, production is speeding up fast. :D

Glad to hear that. I bet it will be awsome.

Combat Demo is due quite soon, hopefully in 3 weeks you will be seeing the starting town fully finished with combat systems and maybe, if your lucky, multiplayer combat ;)

Combat demo has been delayed due to rig and animation problems, hopefully we have sorted them out and can release a VERY early build.