God sim that places you in charge of individual lives. You can set up a household of your own, defining the appearance and character traits of the residents. You control what the people eat, what the do for a living and how they spend their money and their leisure time. You can also design their houses.

The newest Sims 4 expansion, High School Years, has released, and whilst buggy right now, continues the trend of supporting each new Sims title into a feature powerhouse. However, if you'd like to give EA time to fix up some of the more impactful bugs introduced by the expansion, here's five mods for past games by Maxis, the once creators and caretakers of the Sims franchise! 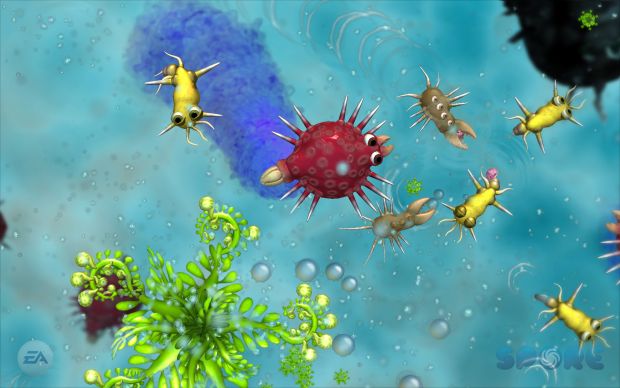 Spore's a game about creating the best creatures you can, utilising the reasonably powerful toolset available to players to express your mad scientist tendencies. Some people go a step further than making a walking phallus or min-maxing the most powerful creations and, instead, try to imitate pop-culture, or make a truly unique critter. If you wanted to populate your world with some of the most highly-rated community creations, then this pack is what you're looking for. 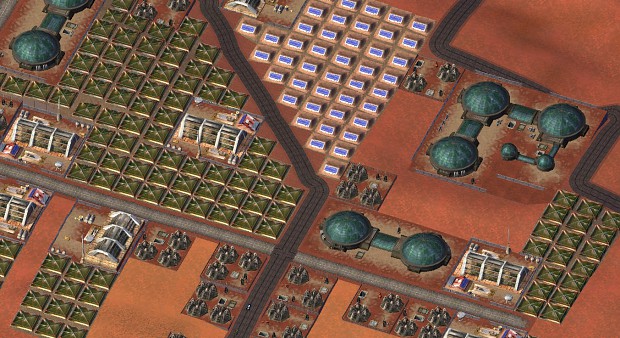 SimMars is a mod for SimCity 4 taking the game to Mars. It will bring new buildings, transportation systems, user-interface and music and will replace the Maxis SimCity 4 content as far as possible, giving you the feeling to play a colony on Mars. SimCity's ability to, well, simulate the goings on of a metropolis is a formula that has held up well for literally decades now, and applied to other scenarios, it produces just as compelling stuff for citybuilders. 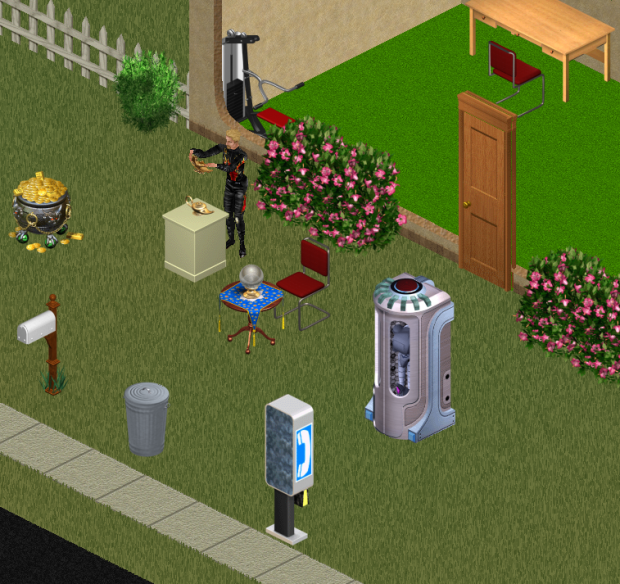 Project Sims Ville is intended to be an open source engine recreation of The Sims 1, still requiring the base game, but allowing users have an expanded engine with better gameplay experience and new features. Open-source recreation engines are often utilised by communities to exceed the boundaries of the base game - GZDoom is one of the most prominent examples of this in action - and such projects, as long as they work within the legal confines of requiring the original game, are a boon to modders and the game's publishers in enhancing the UGC potential. 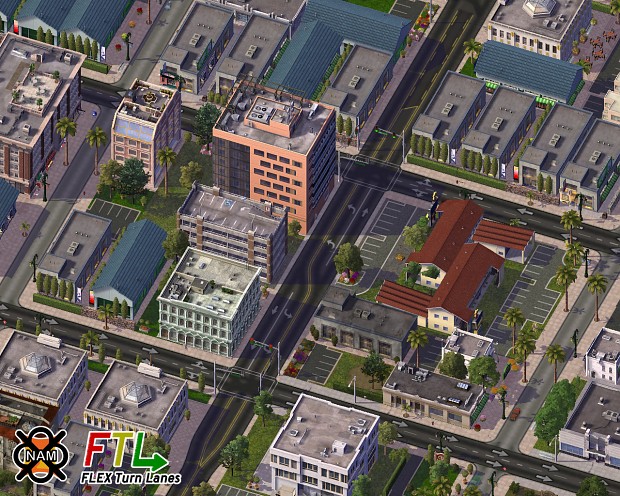 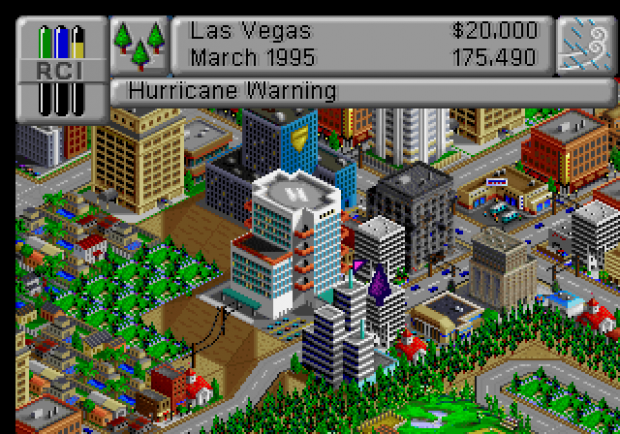 SEGA Saturn tileset for Simcity 2000. It also includes properly ripped 1900 and 2050 versions, unlike the Special Edition. SimCity's variety is a core part of why the game has held up so well for classic citybuilder fans, giving it plenty of room to grow and creators lots of room to build their own unique cityscapes. Sometimes the simplest additions are all you need - extra tilesets to expand your creative horizons and open up new possibilities for arrangement.

Sims 4 is the latest entry in the monolithic life simulation series. Released way back in 2014, the game has seen regular content drops since launch aimed at bolstering the content of the game, the most recent of which is the High School Years expansion. Placing players into a position of shipping their Sims off to school to bully or get bullied, learn new skills, and expand their social circle, it's another chapter in a Sims life now able to be explored by players, joining other expansions that focus on pets and infants for similar elaboration. Not all is rosy as of now, however, as the expansion's bugs have been numerous and humorous. 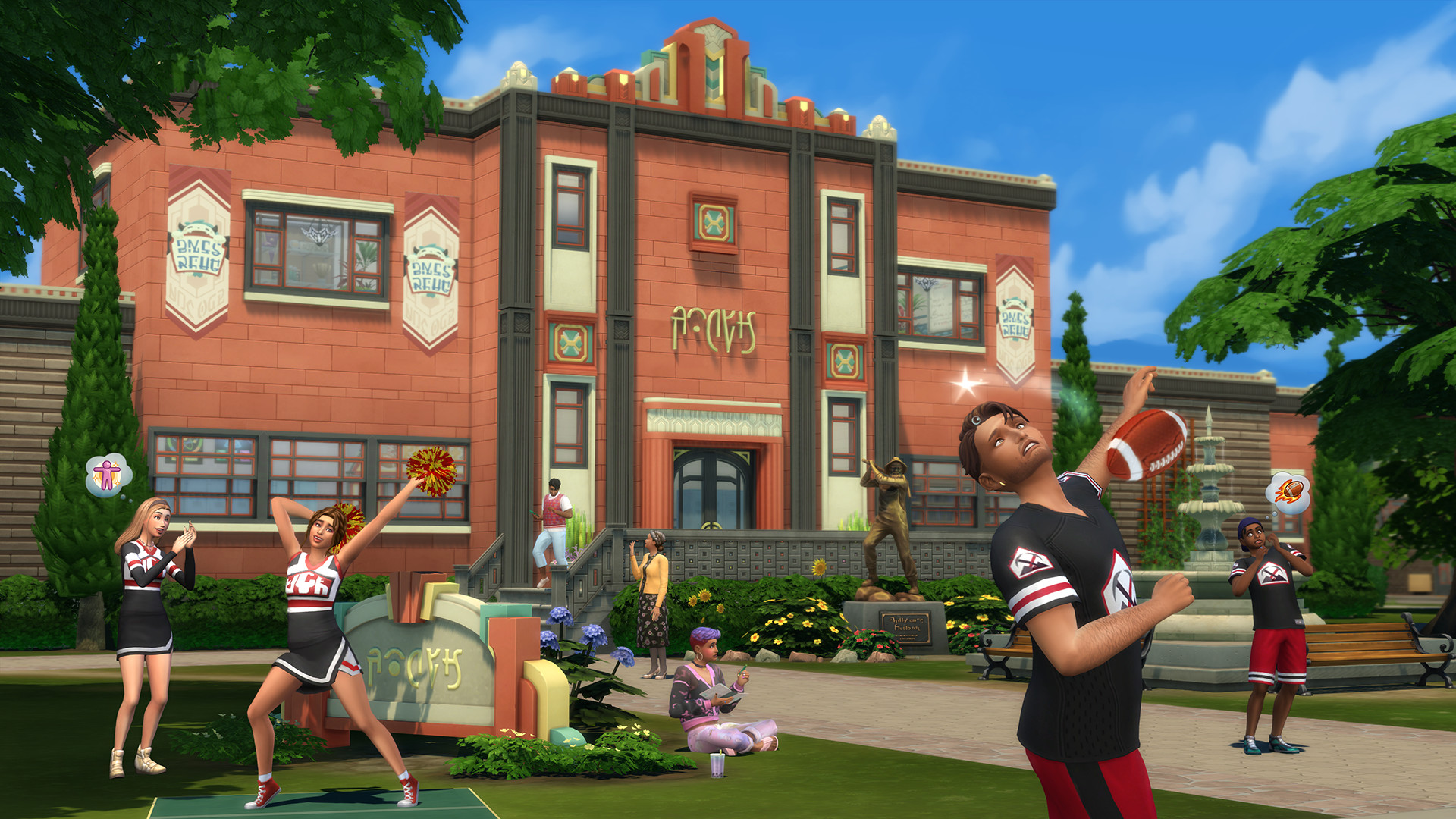 High School Years is the newest expansion for Sims 4, letting players send
their Sims off to school to get educated and grow their social circle

It's not uncommon for major expansions to launch with glitches and we imagine they'll be fixed soon enough, though early birds are currently experiencing their Sims aging at an exponentially faster rate and expressing attraction to, er, family members. The Sims team is aware of these issues and working to resolve them, so if you're waiting on that, hopefully the mods we've brought to you today will give you plenty to do.

Project Sims Ville is intended to be an open source engie recreation of The Sims 1, it still requieres the game files.

My Sims Mod pack which I collected so its not mine

This is a Bucket of Mods for "The Sims 8 in 1" that I have collected over the past years and I felt like sharing them. None of these are mine. So I take...

Here a more beautiful home for download. For this house all the needs of battered SIMS 1.

Hello this is my first hause for this mods. SIMS:)

Man I love reading the comments that go all the way back to 2002. Amazing.

The best game ever

I like the game, but it's sucks because of the ****** CD disks and because it won't run on vista

I like very of this game!!
I already play 5 days it and want more xD

maxis had the best simming like the sims and SC4

loved the origanal sims 2 its ok sims 3 TO MODERN

FFS this game is for people who of which like me-autistic creation-seeking gamer. Yeah, i know that people have tastes but if you look at this game in a diffrent perspective-say, the sims online,PS2 2-player or the forbidden simsville(WTF is simsville all about?!), you might find it quite entertaining. So calm down and mind your own buisness and don't say that anyone is gay (it's ok to be gay)or a girl so get on and stop flaming users/guests.

One of the my favourite old games

The Sims: Unleashed Realistic Sim
Tags
Embed Buttons
Link to The Sims by selecting a button and using the embed code provided more...