The Apartment - Psychological Thriller Game
The Apartment is bringing together quite unique mix of genres. Combination of first person detective action-adventure game, psychological horror with some interesting puzzles and action-packed FPS finale, all tied together with dark and heavy story. It is not a pure horror and it's not just a story adventure either.

The Investigation
As detective James Sachs, you lead the investigation of several murders in your area. Young girls were found dead, arranged and with strange injuries that don't make any sense. It's up to you to find out who these girls were. Why were they killed. And find the murderer before he strikes again and solve the case. Case that might prove to be more difficult and challenging than you ever imagined.

Main gameplay of the action-adventure part focuses on detective work - exploring crime scenes, finding evidence, connecting clues, completing simple word puzzles or physics puzzles and piece together the whole story.
Not all evidence on the crime scene is crucial for finding the killer. There is also a lot of wrong choices you can make, wrong questions you can ask. So you will need to pay attention and think about your actions. Before your investigation ends up in a dead end.

The Nightmare
Horror part of The Apartment is focused more on psychological horror, rather than jumpscares or survival horror. There is no monster hunting you down, there is no threat that you can see (but don't worry, there is still lot of way you can die in this game). The main purpose is to create unsettling and eerie atmosphere and make the player as uncomfortable and creeped out as possible. Why? What is your goal? Survive? Win? Escape? No matter what is happening, you can only be certain of one thing now - nothing makes sense anymore.

There is no clear line between "investigation" and "horror" parts. You can never tell what is waiting around the next corner. Both worlds of reality and nightmare are slowly fusing together. But is there even such a thing as reality anymore?

The Apartment is very diverse in its environments. Don't expect single, unchanging surroundings. This game is switching scenes and environments faster than you would imagine. Always trying to keep one step ahead of the player.
Path forward is often blocked with simple, yet interesting puzzles. Word puzzles, number puzzles, simple physics stuff, but also some play with light and shadows.

There is a new short demo for The Apartment - a small first person psychological thriller game.

If you would like to give it a try, you can find the demo in the game files, download from the link below or get the demo through Steam. 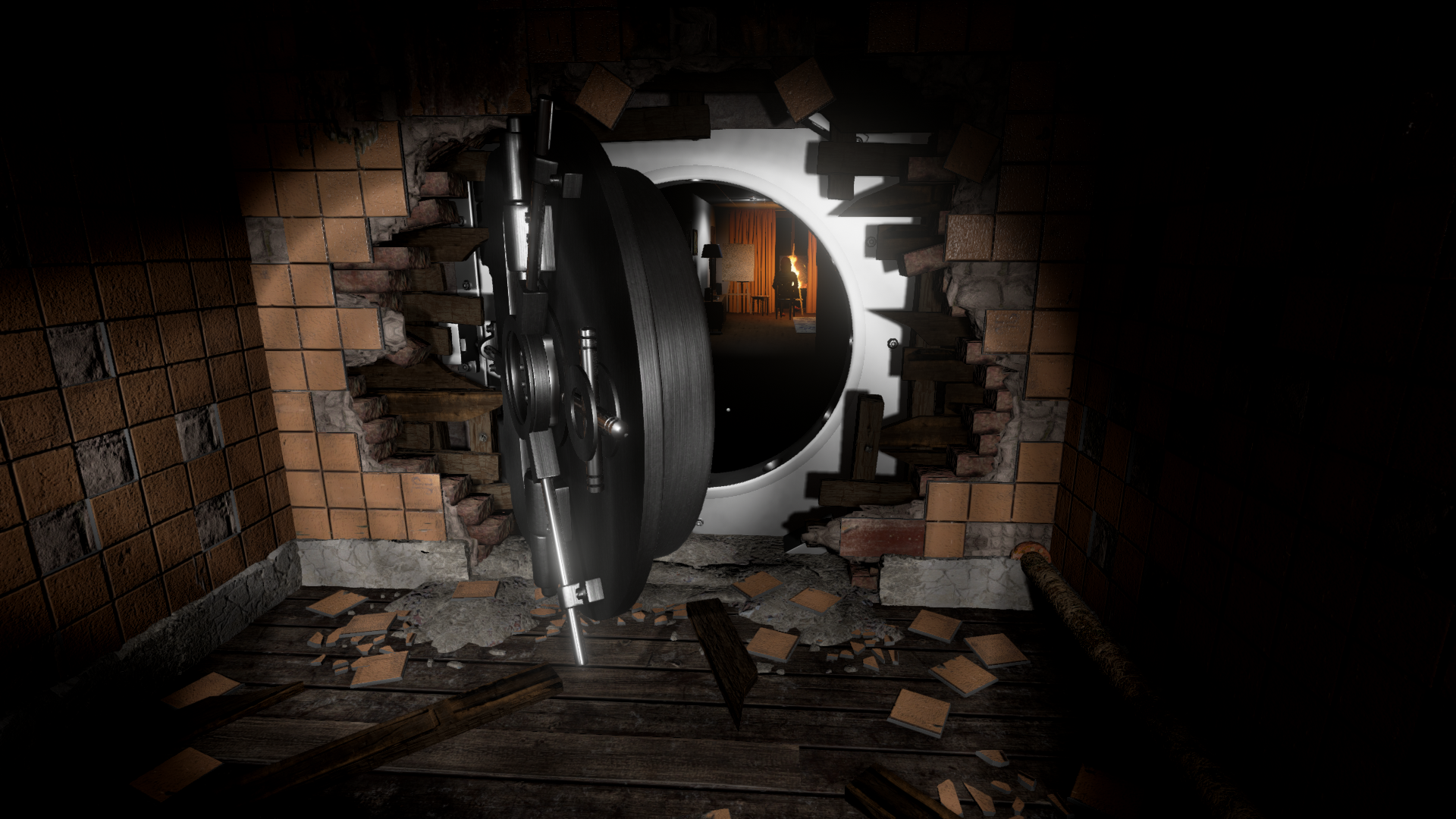 It is not a perfect representation of the main game as some parts of the game were changed to better represent all the different aspects and features in such a short demo. About a third of this demo are parts from the full game exactly as they are, about a third are scenes from the full game only slightly changed or cut short and third are parts created specifically for this demo.

This demo includes detective adventure gameplay, short part of the crime solving gameplay, few simple puzzles, good portion of psychological horror and a bit of more "action" focused parts, while still maintaining eerie and unsettling atmosphere throughout. All of it represented in some way in the main game as well. 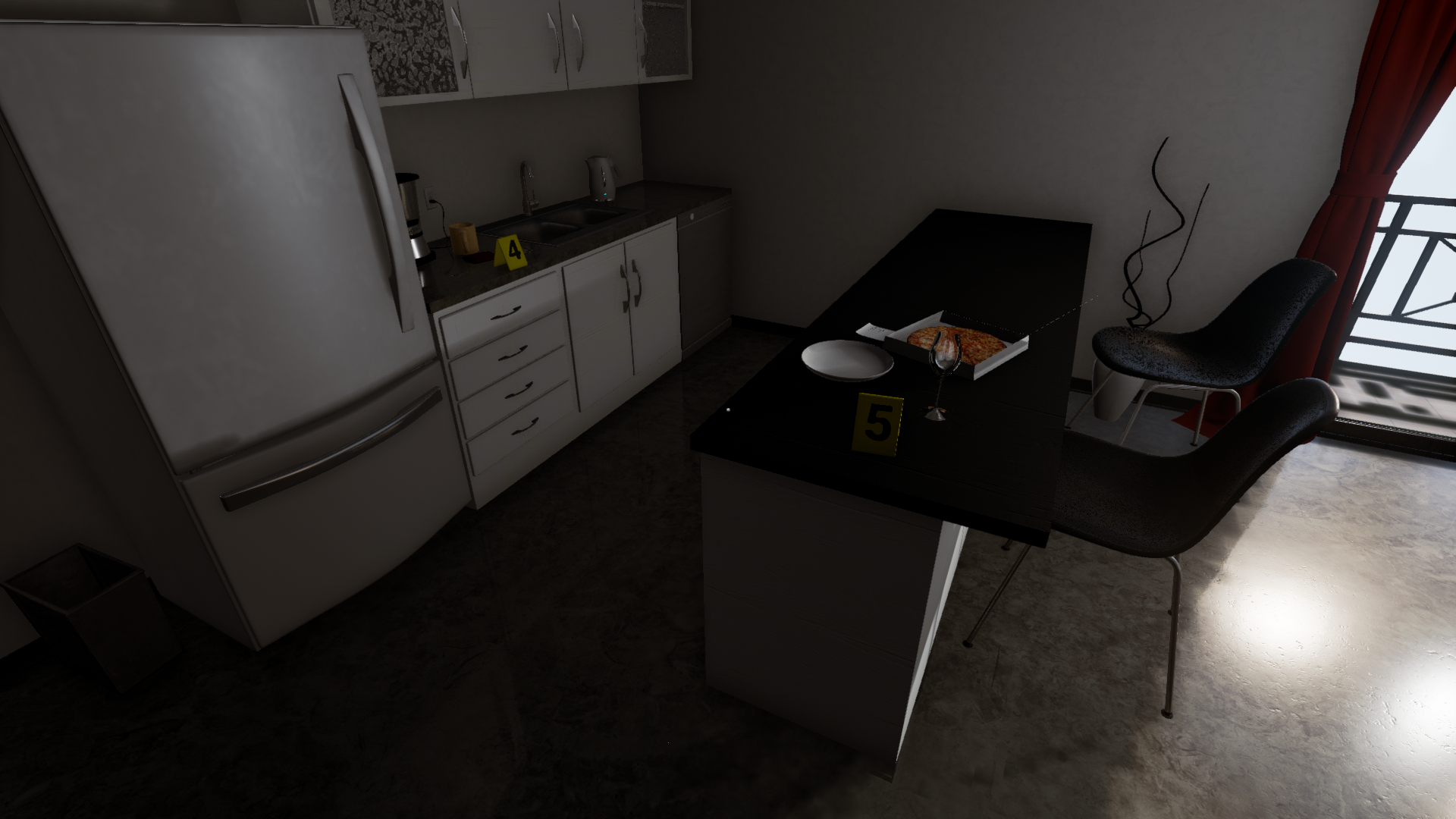 Demo should give you a good idea what The Apartment game is about, what to expect or how is the game going to run on your machine while still keeping it different and not spoiling too much in case you actually want to try the full game. 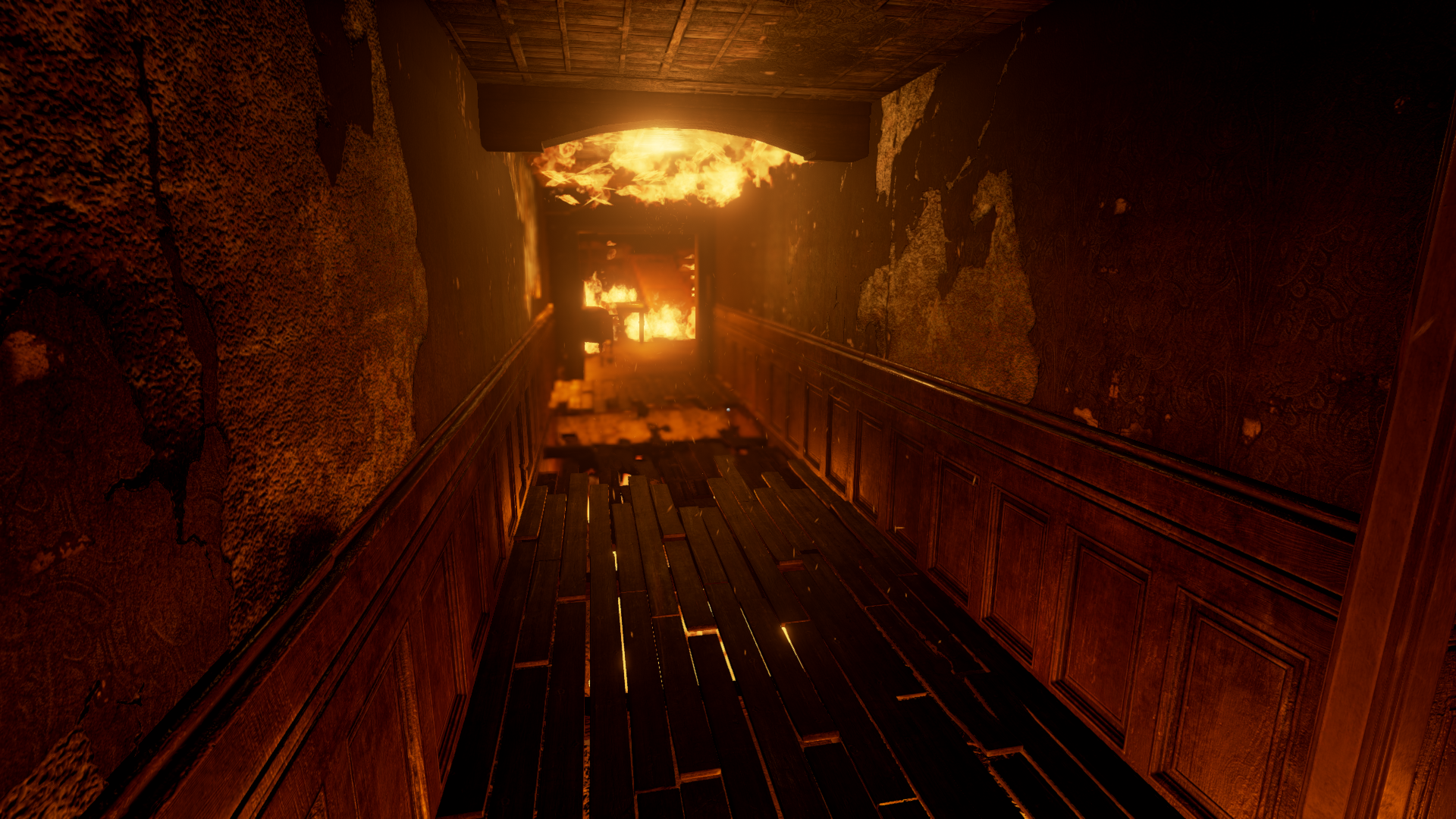 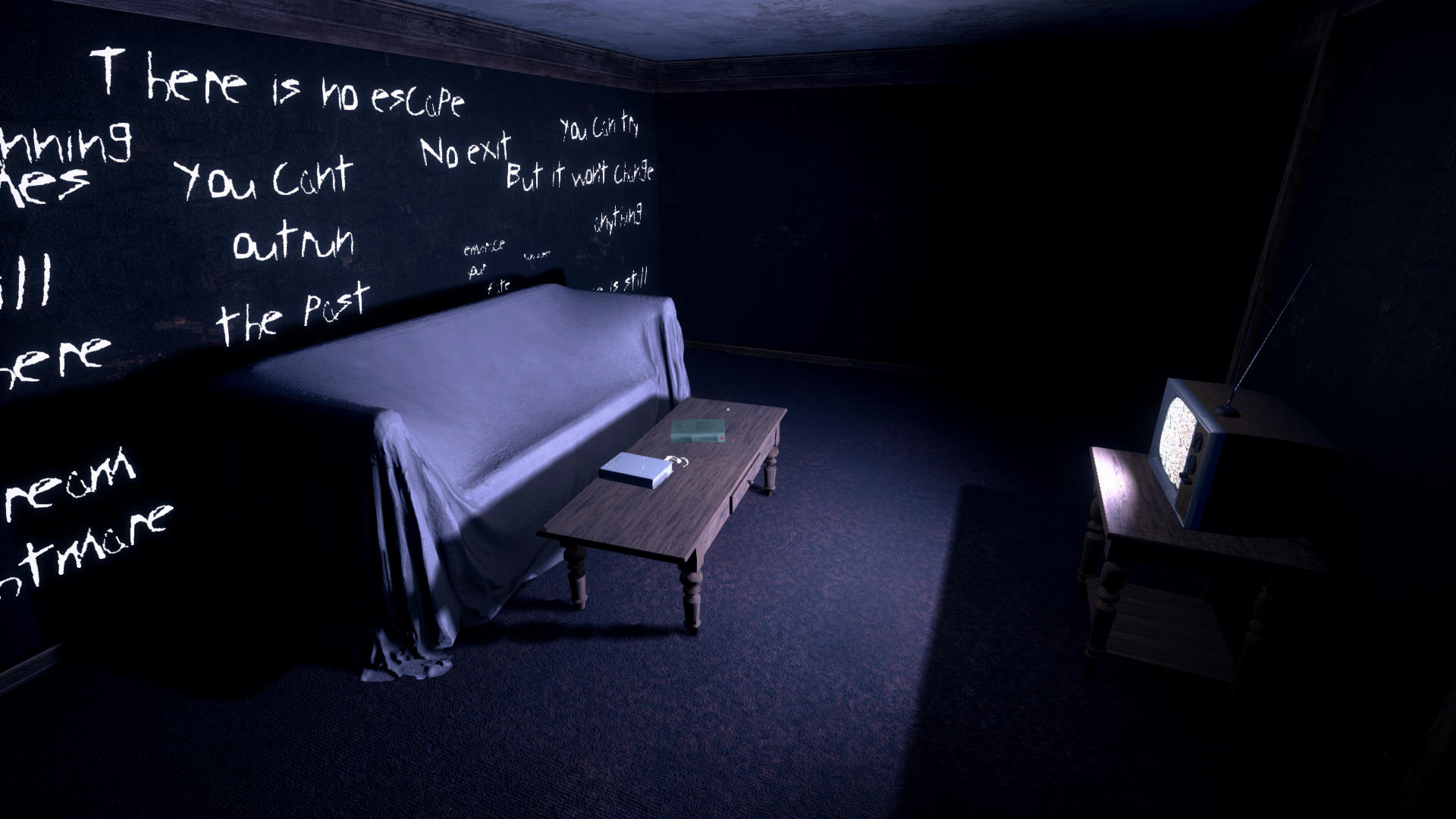 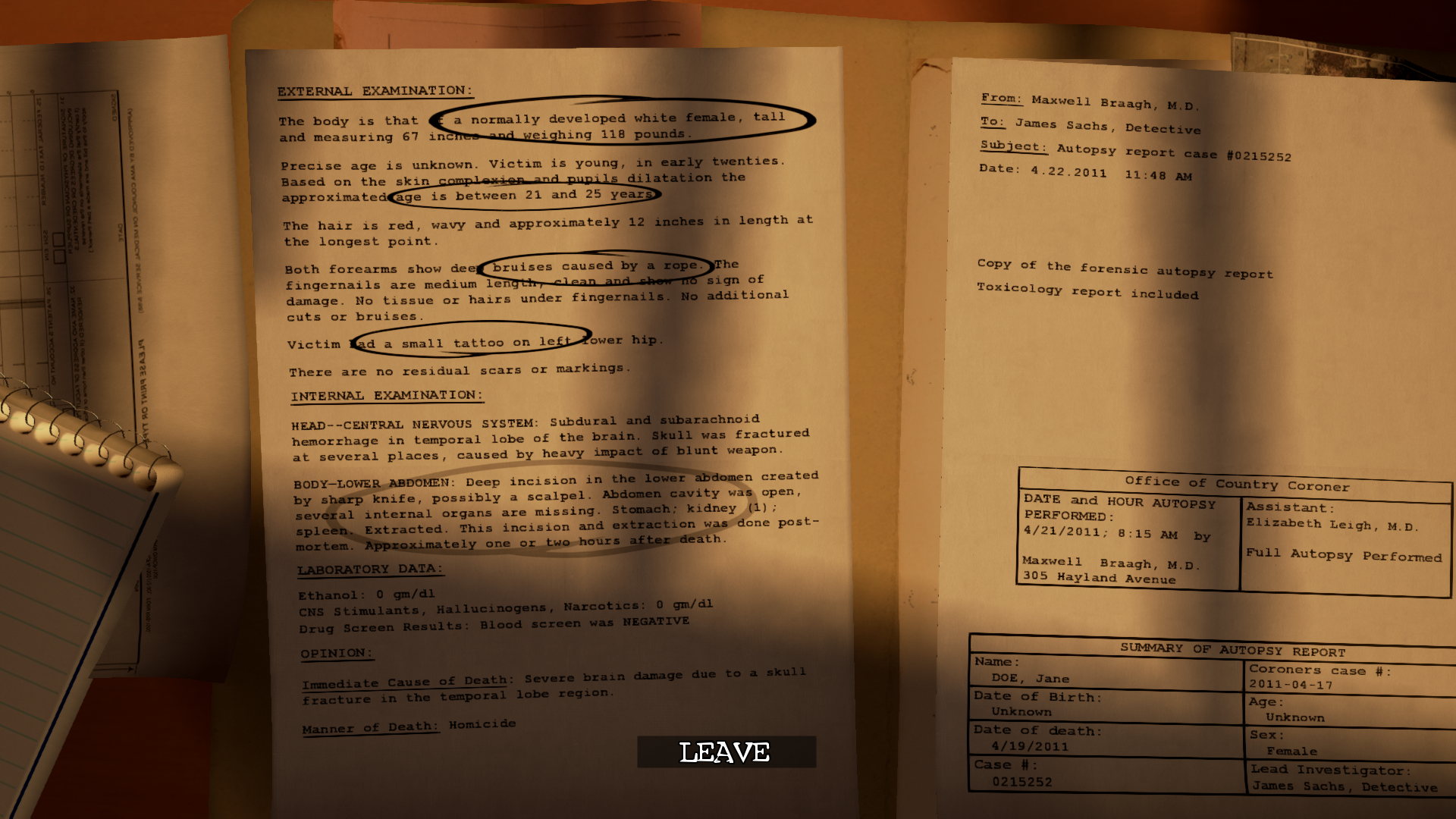 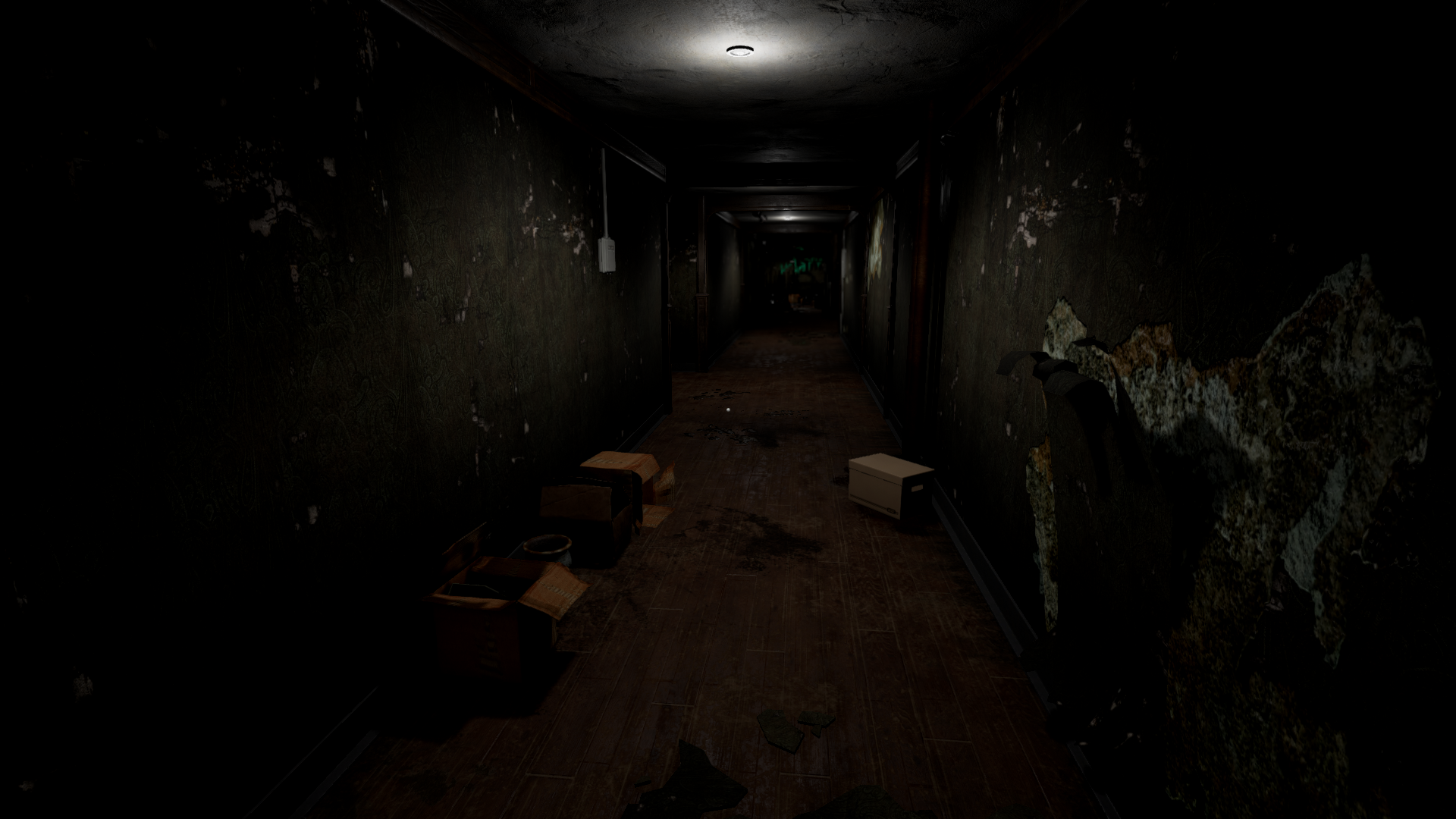 The Apartment - small psychological thriller game is releasing on Steam!

Second trailer for The Apartment Game. Nightmare Trailer, focused on psychological horror side of the game.

First Trailer for psychological thriller game - The Apartment is here!

More gameplay information about the new psychological thriller - The Apartment!

The Apartment Demo is short 15-30 min demo for the game The Apartment. Parts of this demo are from the full game and parts were created specifically for...

The graphics are looking really beautiful! I'd love to know more about the story. Sent you a PM. :)

Twitter
Tags
Embed Buttons
Link to The ApartmentGame by selecting a button and using the embed code provided more...