A Space Shooter and Platformer mash-up with guns, robots and time travel. Currently in progress and slated for 2015. The game focuses on the story of a society devastated by an unknown force. Your mission is to search through the aftermath of rubble and debris for clues that might help you as you turn back time to set events right and prevent the elimination of your people. 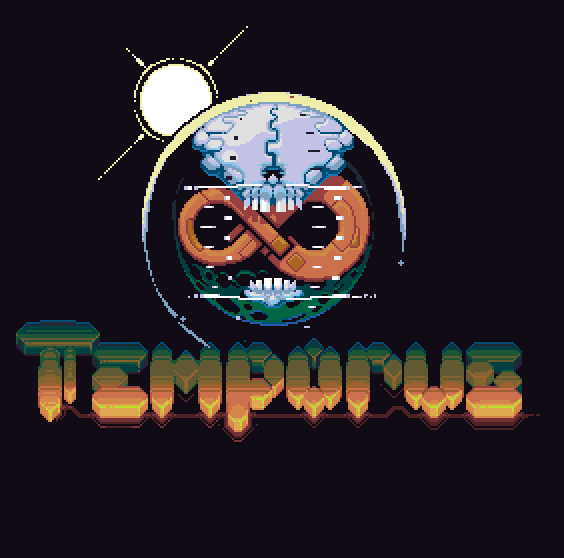 We're still working hard on Temporus, and excited that we will be able to bring it to the masses next year! Scut has been pumping out some awesome graphics and C-jeff is already pumping out the tunes.

We're hoping to get the alpha out sooner than later. If you are a backer, watch for the updates!

Scut has also been busy sketching out some drones that you can deploy to protect you from the elements! 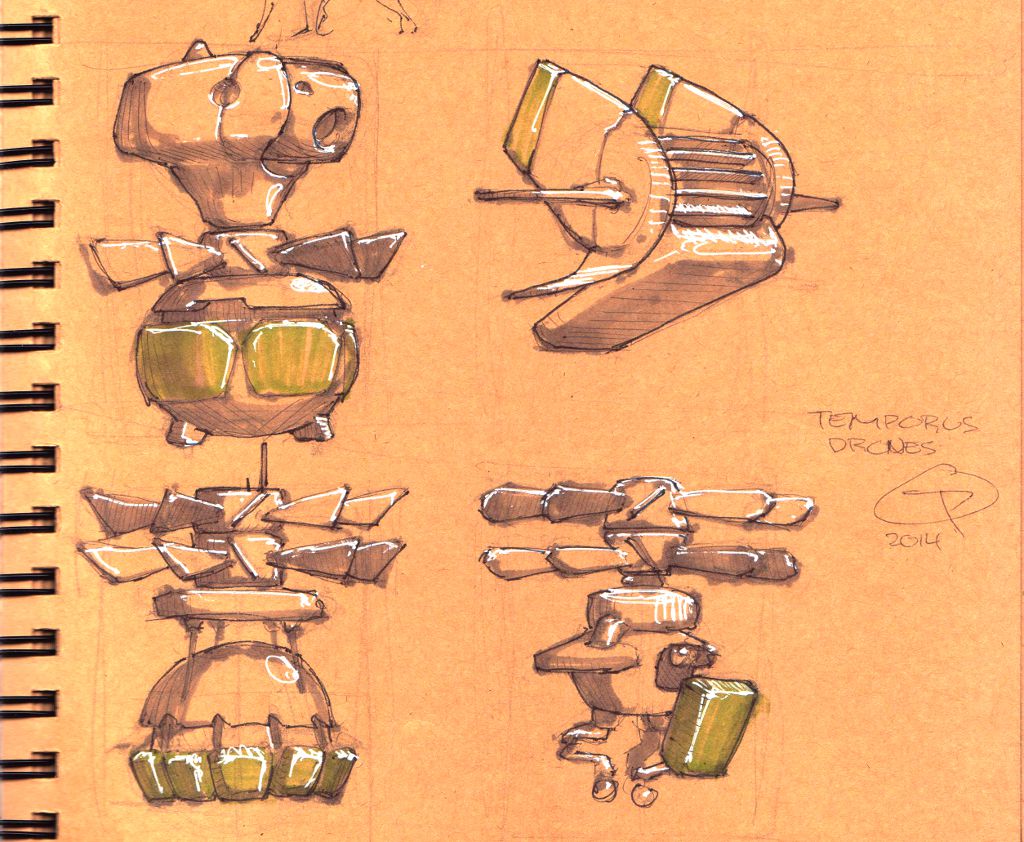 Join us on Twitter, Facebook and Tumblr for some more updates! Don't forget the Forums! See you in space!

Final 24 Hours of the Temporus Kickstarter!

Tell your friends before time runs out! Temporus is quickly approaching the final 24 hours of the campaign!

We just received word that Temporus was greenlit on Steam!

The developers of Temporus are answering your questions on Reddit!

Just heard about C-Jeff doing the music for this. Interest has basically doubled. Can't wait! Any plans for distribution on release? Desura? IndieGameStand?

Totally in the plans. I am targeting PC/Mac/Linux initially, so all those can hit all those game stands :) C-Jeff is AMAZING BTW.

It's can nice and good game, u put web, i hope u do a browser version :)

It's a total possibility!

Looks very nice!
Im also developing a game in construct 2 (The blue guy's adventure), could i ask you how you did the save system (in the video, there is a continue button)?
Goodluck with this project, it looks awesome!

Saves can be handled a couple different ways, as normal, local storage is your goto. There is also the use of functions, where you can read in JSON string. Writing to the HD is not easy.

This looks like some crazy fun.. I love the visuals of the game and the concept of the 2D space shooting and 2D spaceship exploration. Watching this one.