People often ask me, "Why were you born? Were you even born, or were you created somewhere, by someone?" I don't know the answer, to be honest-- but I plan on finding out. There is one thing, however, that I know about myself. I'm born for death and destruction. How will that help me remember my past? I don't know. Maybe I'll just destroy everything on this God-forsaken planet until I get some bloody answers. I know of no other way to do it; it's my nature, and I won't be the one to deny nature.
I told this to Professor Linken the other day. Then I loaded my shotgun. He called me insane. How ironic: an insane man called Syco. I would laugh if I thought the irony was even remotely funny. The good Professor begged for mercy, but I told him that in the end, everyone bleeds alike. Then I shot him. No ceremony, I just pulled the trigger, watched him die, then left. What's there to worry about for a man with no family, a man without even a bloody idea about his past? I plan on discovering my past, though, one way or another.
Just before he died, the Professor told me I had some incurable, lethal disease. "Hapotasis," he called it. Oh, well. Like I said, we all bleed the same. Some sooner than others, my dear Professor...

She was the one. She was my entire life, and as clichÃ¨d as it is, she truly completed me. I could never forget her name: Felecia. My body went numb when I saw her there, pinned against the bathroom wall with spikes nine inches long. I saw the blood, and the note it spelled out: "Payment for your new body. Just as you promised." I knew who had done this. I knew only Crake, the God of Sacrifice, could be behind it. He was a god with no other goal than gaining sacrifices in his name. I remember when it all started.
May 2nd, 1998. That was the horrid day. Just as I, leading a Russian terrorist group into battle, arrived in Northern Antarctica, a bomb was dropped. The other eight in my team were slaughtered, but I survived. My legs had been blown off, and part of my brain hung out of the remainder of my skull. And suddenly, I was not in Antarctica. I don't think I was on Earth at all. I opened my eyes to see people chained to huge, metallic crates. Others danced around them, performing some sort of sacred ritual. A few seconds later, light ascended from the victim, and he was dead. His soul had left him, guided itself to the gods. The dancers performed the same ritual to me, only my soul stayed put. I refused to die. One of the dancers scowled at me. "You fool! You dare not offer your soul to Crake?!"
Suddenly a voice came down from nowhere and from everywhere at once. "No, it is you who are foolish. My idiotic child, someone must pay the price..." He begged for mercy, and I closed my eyes. The pain had become intense. When I opened them again, the man's head had been torn from his shoulders, and blood spurted out from his neck. I began to levitate, but not of my own free will. I was carried into the heavens, where the voice continued. "I am Crake, the only God you shall know. You are a very valuable person. You may not understand that now, but soon you will. Very soon, you will return to Earth, and there you shall die." I again refused my fate, begged for a way out.
"Yes," answered Crake. "I can give you a new body, a new life. But such a gift is expensive, and you must pay a heavy price. Don't ask what it is; you will know when it is paid." I said yes. What could any price be when weighed against my own life? Now I know. My family, my wife and two kids, are dead. All torn to shreds, all with the same ominous note beside them in blood. Today someone knocked on my apartment door. Looking through the keyhole, I saw the figure of a man, with blood dripping from his shark-sharp teeth. He licked his lips as if he would devour me the moment I let my guard down. He was a Demon, as far as I could tell, sent by Crake. But why would Crake want me dead after giving me a new life? He has my wife, my children. My debt is paid.
I lay on the bed all day, my sawed-off shotgun constantly pointed at the door. At midnight the Demon had gone, but he left a note behind: "You're next." Maybe I should have been smart and left the country, left no trace of myself behind. But that, to me, is surrendering, and I never surrender. I will find Crake, and when I do, I will kill him. I don't even know if a god can be killed, but I vow to do it anyway.
I visited our old house at two in the morning. When I opened the door I saw, standing at the top of the stairs, the same Demon who had stalked me earlier. "I knew you would be here. I've been waiting." I couldn't believe it, and in my shock my lips were cemented shut. I didn't need my lips, though, to tear the Demon in two. I just used my bare hands. After that I don't remember much, but who cares? I remember all the important things, and the rest will be back in my memory before I'm through with Crake.

Syco is free 3rd-person shooter currently in devolpment with the Unreal Engine. The game will feature:

*Cover System
*Brutal Melee Combat
*Interesting Levels (Factories, office buildings, underworld and much more!!)
*Interrogation System (Find a way to get to Crake, interrogate his demons and followers, causing them a world of pain)
*Turn into an werewolf and rip your enemies apart
*Deep, interesting story
And much more!!!

Hi, here are some images of things we are working: 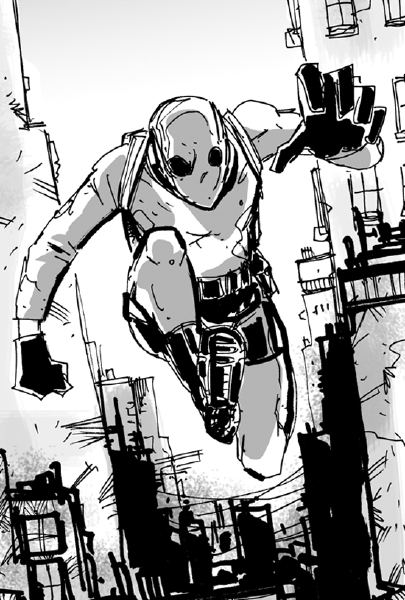 And a pistol I made (Bit hard to see the pistol): 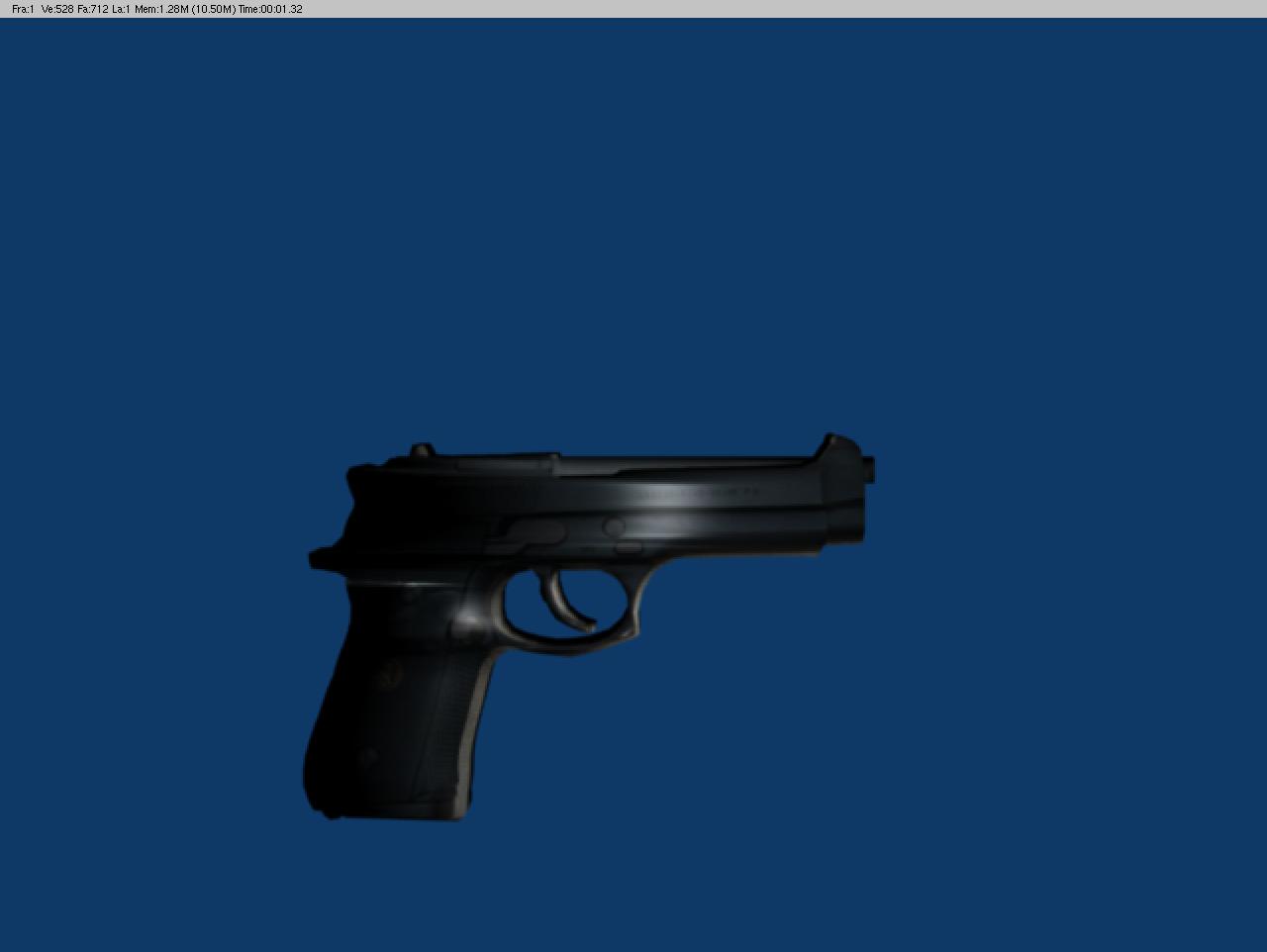 And we need people to help this game:

please, PLEASE Dear lord let this not be dead. I am only stumbling upon it now but I love the concept and I want to see this happen.

kill kill kill..this game is gonna kill the other games its so violent..lol...i salute all those who help you..im trying to start on my own game so sorry i cant help...but i know this is gonna do good without me!!!murder she wrote

this could be realy good if you get it up and running with alot of blood and violence and you could do a free roam like thing or something i know to little of this to say much but just ideas and i would help but i have no exp. with and of the things you need unless you need a game tester but i dont think you have much up yet but this could be a good mod
also IM FIRST COMMENTER WOOT

Thanks for the comment, we will aim to make this game as violent as possible. And we wont be aiming for free roam, we want a strong story driven game.