An evil force has launched an invasion over the Omios star. Only you, the most skilled and deadly pilot of the galaxy, can face the dreadful menace of the Meroptians, bio-mechanical creatures set in a ruthless war of conquest. Equip your ship, select a route and fight planet by planet against the hordes of Meroptians!

Super Hydorah is designed to offer a challenging and memorable experience, just as the traditional SHMUP classics did. Its difficulty requires the player to master the game in order to progress and also choose its own path through the planets: Super Hydorah is a non-linear game, and there are alternative routes – with multiple endings for better replayability! Its original soundtrack, fits the game just like a glove.

Thanks for voting and helping Super Hydorah on it's quest to become the 2022 Indie of the Year. You are now in with a chance to score some free games. Help this game secure more votes by embedding the widget (or link) we have included below on your favorite sites.

The birth of Super Hydorah

Hello everyone! Today we want to start with a story.

A story of a child. A child who saw a video game for the first time in the 80s but didn't’ catch his attention...Until he saw an arcade machine: Phoenix.

That game changed his conception about video games. Starships fighting against giant birds in the space. That scenario unleashed his imagination Where those birds came from? How is their planet? What are their reasons against mankind? 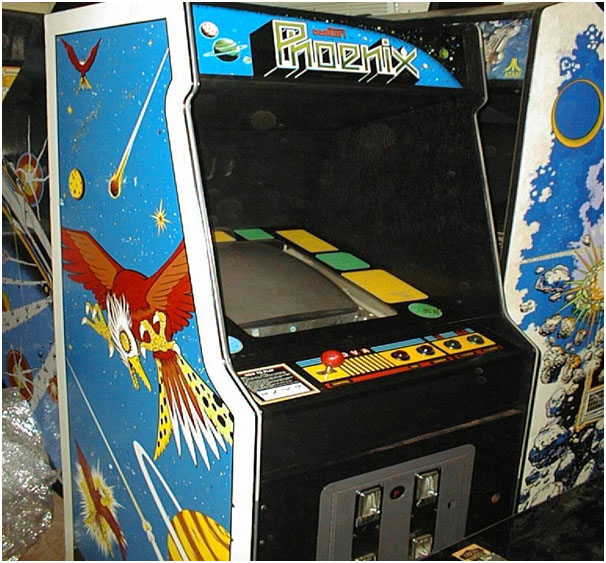 After this first encounter, many more came afterwards: Gradius, R-Type, Darius, Side Arms, Salamander… Each one more spectacular than the previous one. Neither difficulty nor the lack of coins could defeat his curiosity to see how the next planet was.

When he didn’t have the skills or the money to reach his purpose, the kid spent hours watching other people playing the games, memorizing the levels and learning their tactics. The child was unaware of it, but he was learning the intern design of those games.

The kid grew up among starship sketches and dreams about his own games. Unreachable dreams for a kid, he thought. Or that was what he thought until he achieved one of the biggest feat of his life: finishing R-Type after two years of determination, love, hate and losing four credits every week in the arcade. 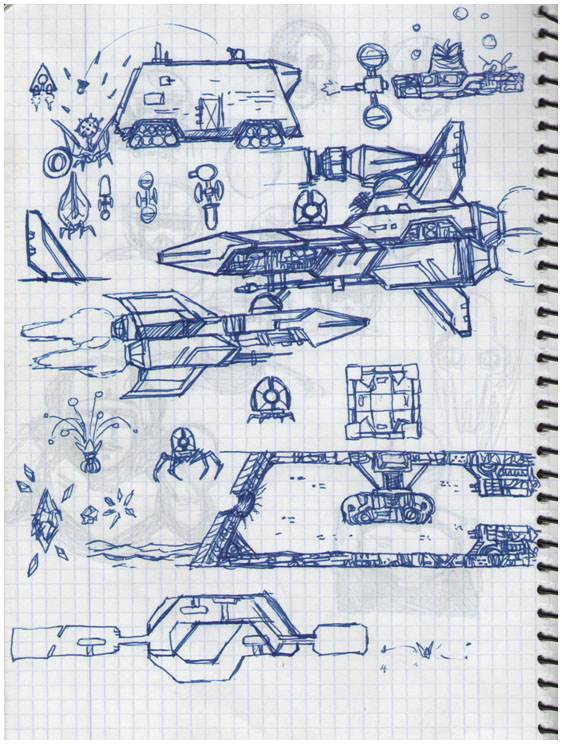 That changed everything forever. Suddenly, nothing was impossible for the kid, even create his own game.

That was the start of the genesis of this game. A low heat elaboration and evolution of Super Hydorah. A dream come true of a child that loves the shmups.

Take the controls of your ship, pilot, vote for Super Hydorah on Greenlight!

All units: today is the day we face the Steam fleet in outer space! Our only goal is to get the Greenlight. So, we must find a way to get the support...