SunArt is a Command & Conquer Renegade modification that pits humans vs. aliens in a war that will forever change the universe. You're going to wish we were alone after this is over...

Fight a campaign against the aliens spanning over 10 missions in both space and on land!

SunArt will have a unique RPG-like skill system. You'll be able upgrade your soldier with experience gained in the battlefield for new weapons and over 19 vehicles and aircraft!

Feel like killing some human scum? Take on the Confederate Alliance and combat with over 10 alien types and biomechanical vehicles!

The fate of the universe as we know it is in your hands. Can YOU answer the call?

No weapon shown, this ultra tough soldier can lay slugs into flesh and vehicles alike with his .75 cal sniper rifle or his 20MM anti-vehicle rifle from up to a mile away. 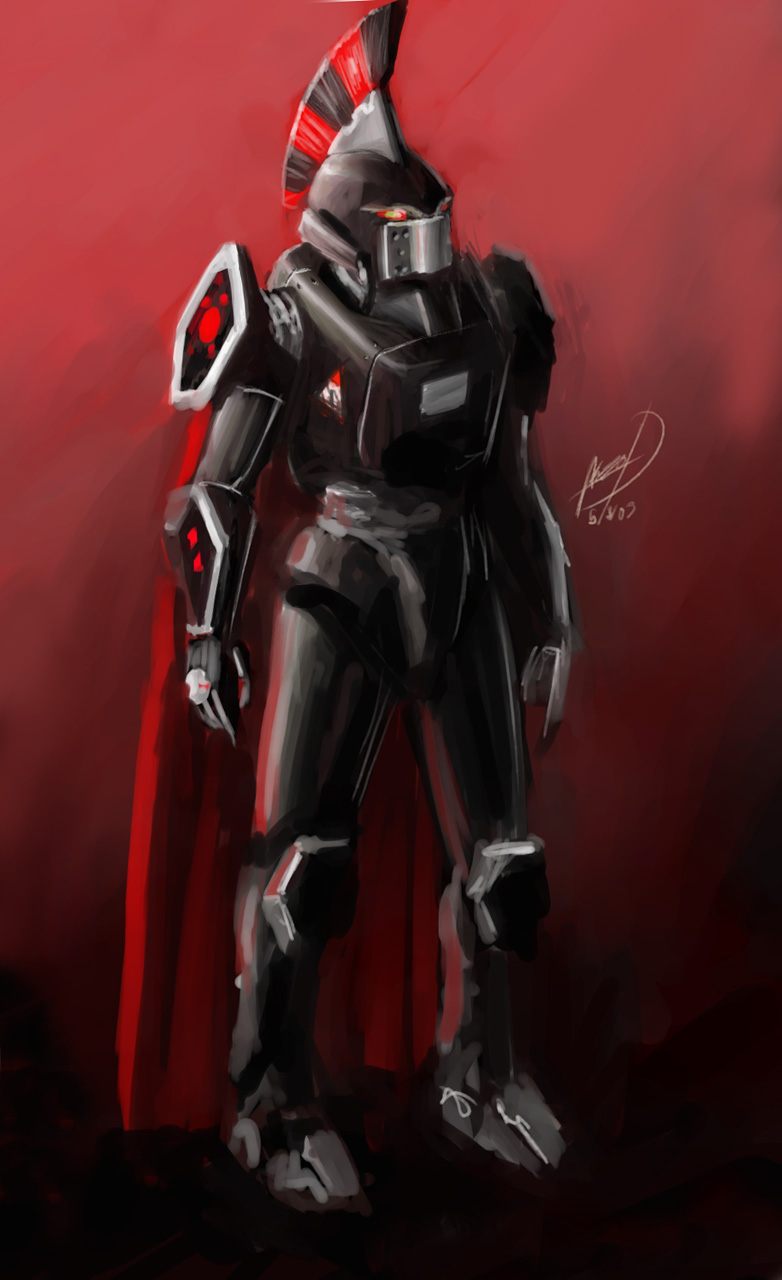 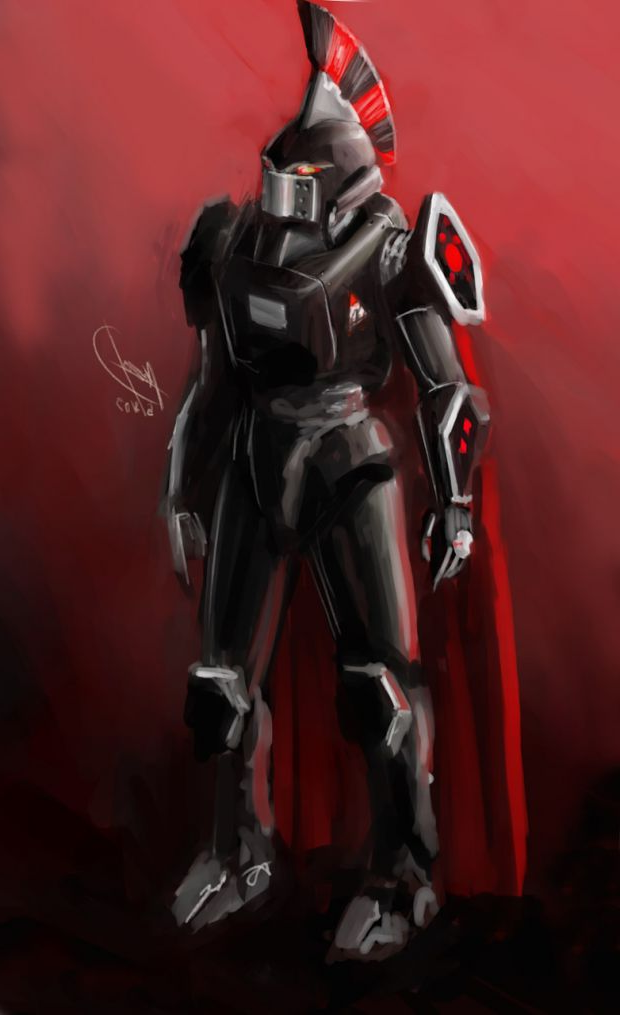 Tardigrades (working name for the aliens). He occupies a bit of an Administrator's role in commanding the vast armies of the Tardigrades', which is why he doesn't seem quite Combat Ready. Don't expect to run into these guys all too often, but when you do, he will pack a punch. 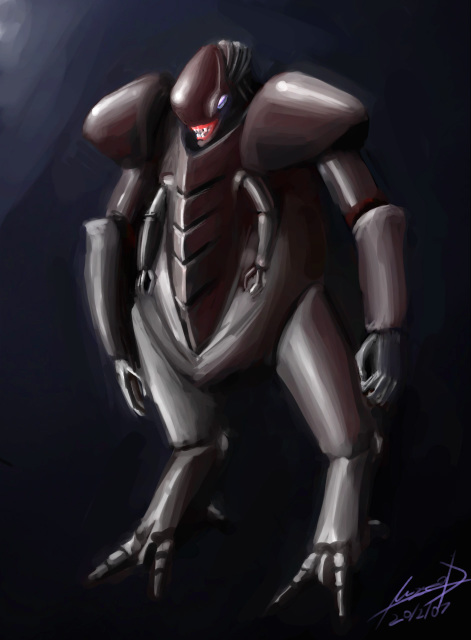 This is the roman Defence turret. It is built by engineers and is the door defence to the barracks. This turret fires .50 cal rounds and since both barrels fire un sync'd it can create a wall of fire that threatens any force on the ground. 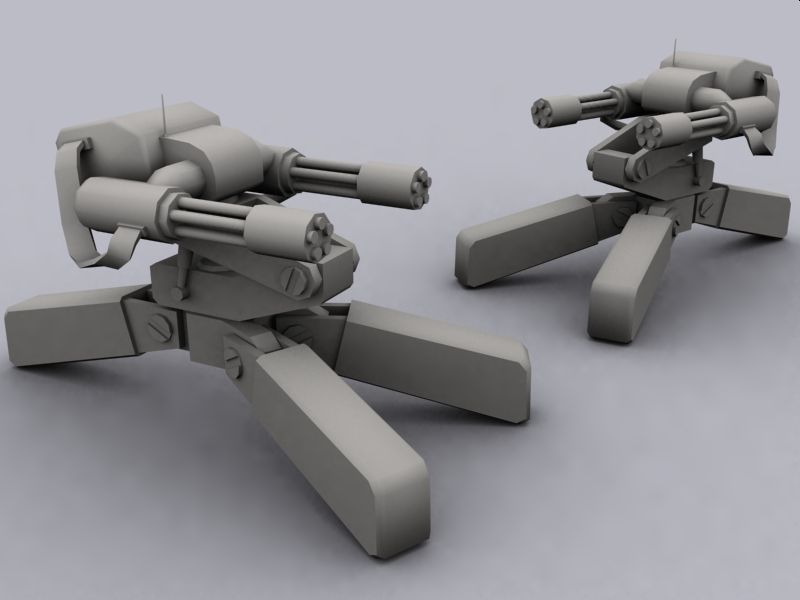 We're very excited to have Bluesummers join our team, and can't wait to see what this talented team brings to the table for our team! Stay tuned for more updates in the future!

Well, you all saw my little April Fool's joke that I posted on that day, but unfortunately it wasn't far from the truth. Nearly no one seems...

Hey guys, I realize we have not updated in awhile but we have been very busy, expect a full update including wallpapers and gallery updates from our PR...

Not more than ten minutes ago, I have launched the new look and layout for the SunArt website. Check it out: Be sure to register in the forums and tell...

No updates for quite a while... how disappointing...

Speaking of which, I'm making a space ship in garry's mod, I can probably make a screenshot of it and make it the image of a corvette or something (it has enough space to load a lot of fighters, not to mention I can steer it around without hoverballs to keep it up).

In fact, maybe I could help with a few of the models. Or textures. It'll be my chance to gain a few skills in the field of game design. After all, I wanna design games for a living.

This sounds good, I hope they decide to keep going, for everyone else. I'd like to bust up a few juggernaut space ships with my puny fighter (which I've done in a few other space-based flight simulators, such as Star Wars Tie Fighter and Star Wars Rogue Squadron, the series).

im still inrested in this mod :)

You are in luck! It has been reborn!