Spinning a new take on World War 2, Soldiers: Heroes of World War II pulls you out of the field and into the commander's head. Your group isn't as large as an army in Age of Empires, but the inclusion of vehicles pushes it out of the realm of squad warfare.

Some squad based elements remain however, as you can take direct control of an individual soldier or vehicle and aim and move him directly with your keyboard and mouse. This can be used to great effect in raising the efficency on the front line.

The game's dozens of soldier and vehicle meshes are all well modeled, textured and animated. The game's locales are very well done too, taking you to war torn Europe.

Updated textures on the Swamp mission.

I tried to make them more believable and expressive. 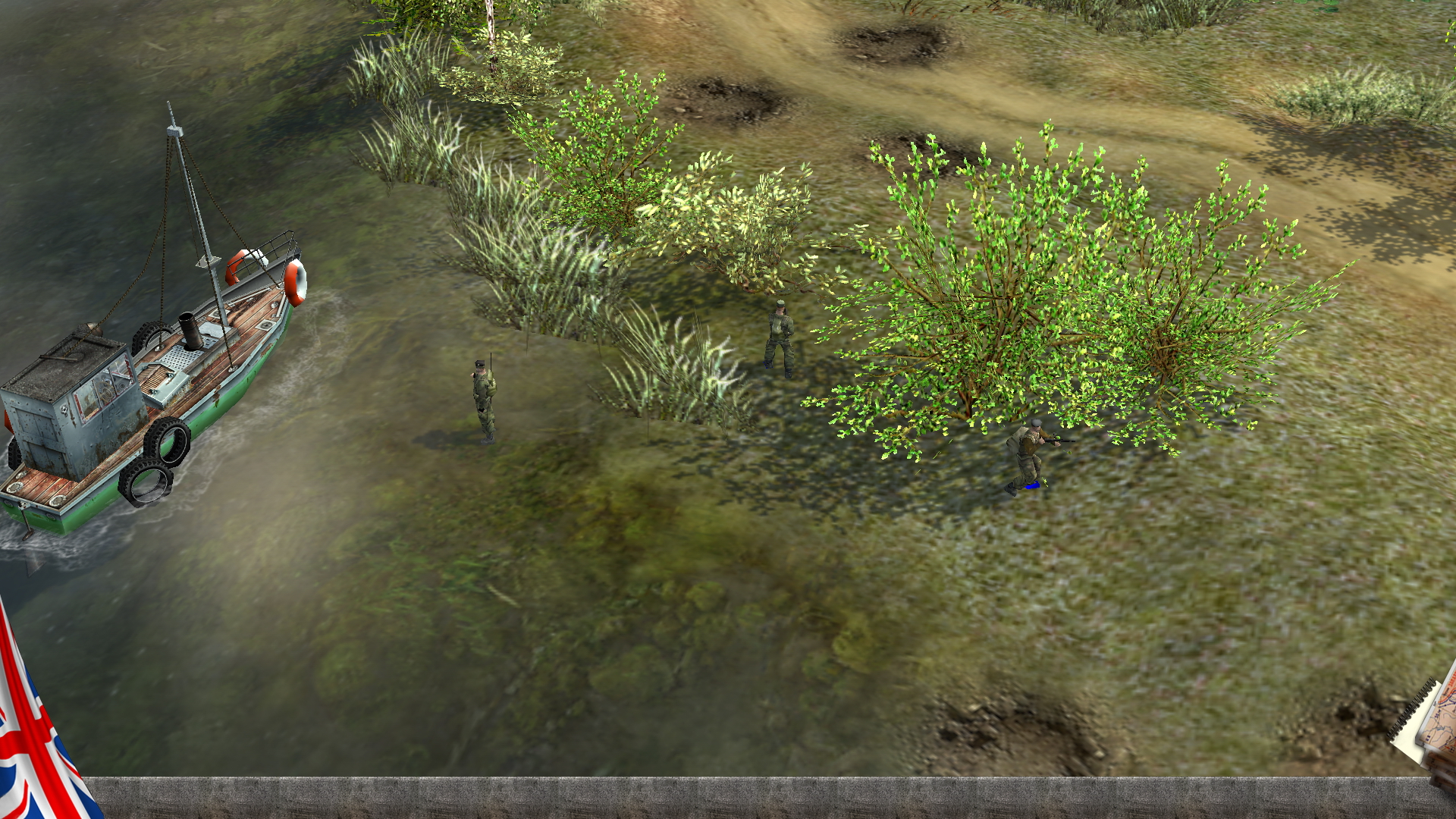 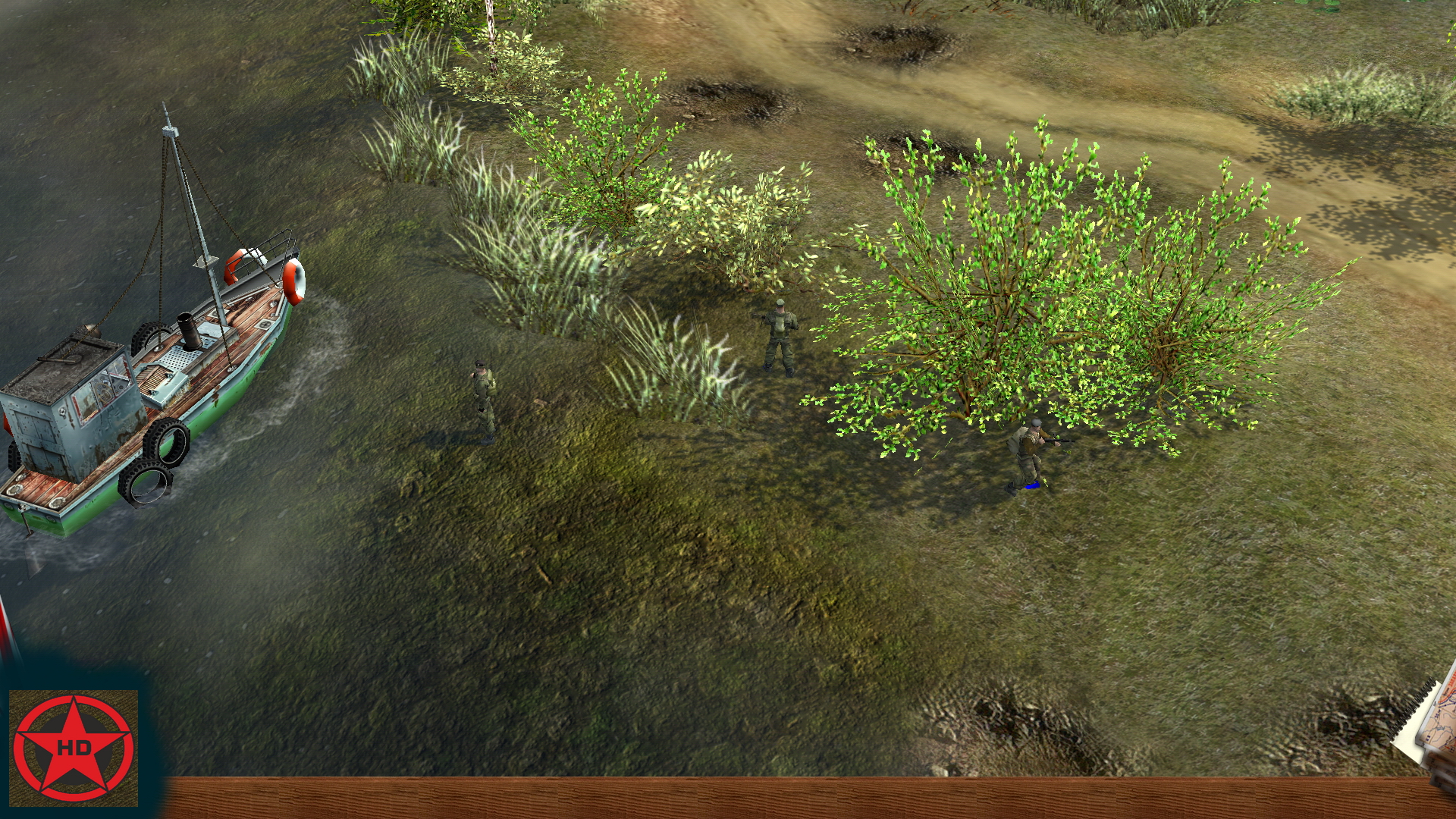 The first texture pack is expected in late January.

Finished version of the mod. It allows you to zoom the camera in and out freely. Enjoy ^^

This patch not changes the mod 2pz,only fix one bug with anti-tank gun pak38 which not shoot on enemy under AI control mode. Go to mods and apply this...

This addon include bonus mission named Hard to take Suburb. Simply extract the file in the mods folder.Enjoy!

This is a tested english version of our mod. I hope you have fun.

just bought this game off Steam after discovering my old disc was broken, does anyone know where I can download the map editor for single player missions?

Here: Moddb.com but I don't think it will work properly.

Many thanks for these precious links.
Cheers.

MOW-Portal is a real heaven for SHOWWII & MOW series.
Cheers.

There isn't any Cheat Mod for S:HoWWII as it wasn't possible to make.

An historic first entry into one of the best RTS game series released in the last decade. For a game released in 2004, you don't get much better than this, in terms of game play mechanics and visuals. Although looking dated now, it still has a replay factor which most other games just simply do not have. It's still a game which can warrant a quick play through as it is compatible with the latest OS such as Win 7 / 8, so there is no excuse not to relive the old memories and jump back into some old-fashioned…