[Redacted] : Hired Gun was first conceived as a test game to see how stable the game guru engine is when it comes to a finished product. It is currently in beta and receives enough polish to be considered a fun free shooter game. Take a look! :)

A sequel to a test game seems odd and I have no illusions that this is a very basic game. There are no grand features nor ambitions apart from releasing a game in the current state of game guru. That has left its mark, I can assure you.

What is this game?

Redacted 2 uses the same tropes and mechanics as the first game and continues its plot line (for that one person out there that cared about Hired Guns plotline!) It is an amalgamate made out of a city map I am very proud of and 2 levels from earlier incarnations of Acythian that have been cancelled. I did of course do a lot of touching up here so these integrate seamlessly.

A cybernetic agent is sent to infiltrate a hacktivist gang to retrieve the data compilation necessary for a terrorist sect to arm a weapon of mass destruction.

The enemies in Redacted² are a bit less lethal as they where in the first installation, simply because I have noticed that a lot of players didn't get all too far into that game. They are however still not balloon animals (well, sometimes they are) and you will need to use caution and a certain awareness of your surroundings to proceed.
If you have played games like Ghost Recon you should feel at home. Stick to cover, don't stay out in the open during firefights and take enemies out as fast as you can to survive. Retread whenever you are wounded, the reconstructive nanites in your bloodstream will heal you after a while.

- a faithful reimplementation of the longest loading screen ever from redacted 1.

Defects and Shortcomings READ BEFORE YOU PLAY

Redacted² is in an experimental state has it has more flaws than even the test game. Some are my faults, other GG's. You should know what you are dealing with if you want to try this out:

D O W N L O A Ds
Redacted²-Bulletblues Mirror One
-attempting to upload to indieDB got me stuck in 99% hell :/-
Link to Website
Previous games in the series
Redacted - Hired Gun (2016) 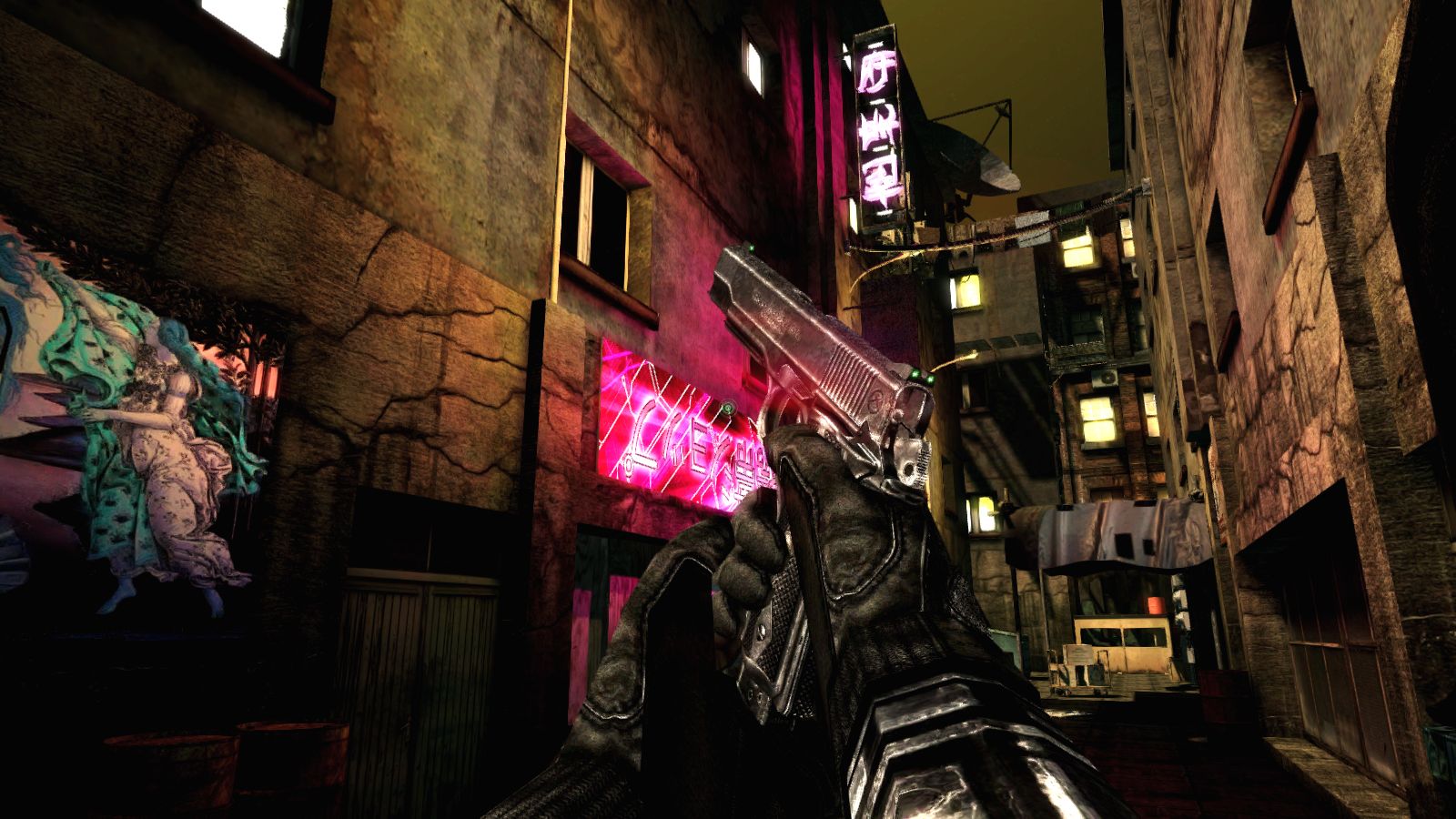 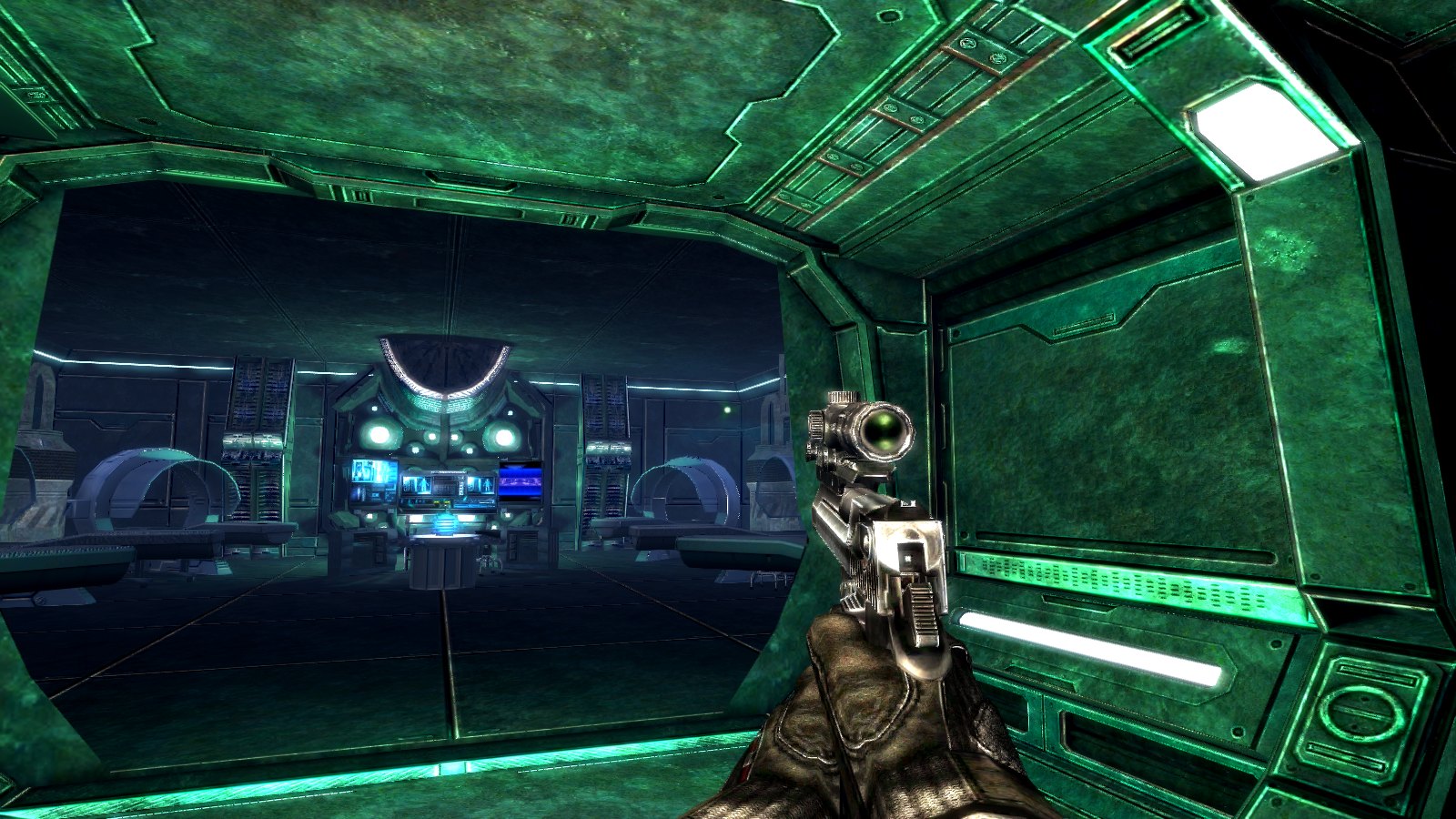 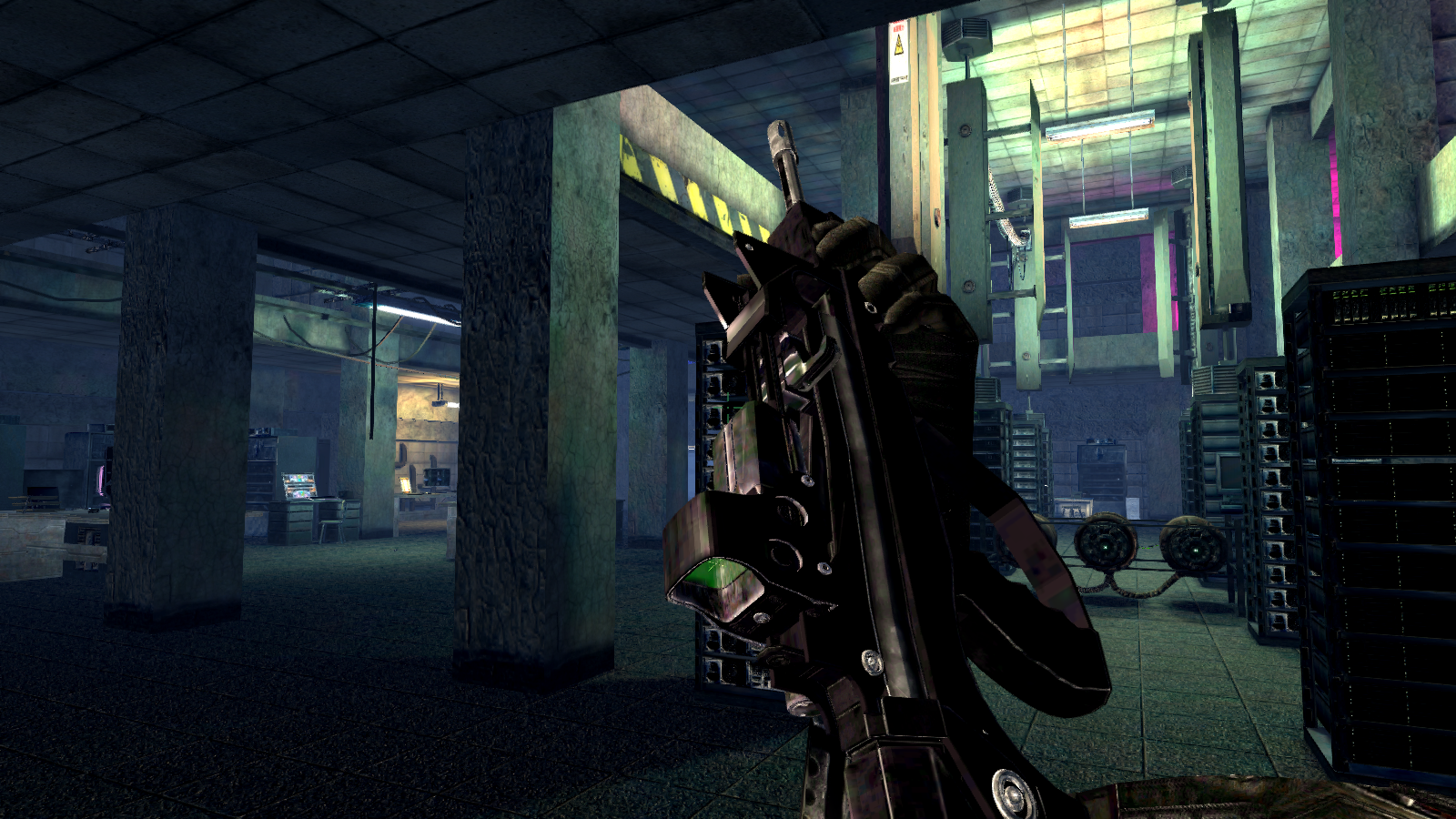 Thanks for playing to all those who dare

Please let me know what you think!

A summary to introduce everyone who has never heard of it was this game is and what is about. Also what to expect and what not to expect. Redacted : Hired...

While a sequel to a test game is not very common I have yet made one that will be released on the 2oth of September. :)

As a veteran user who has lost entire game projects to the unstable nature of FPSCreator (and my own incompetence too,occasionally at least, I won't lie...

Redacted: Hired Gun is a free shooter game. This is an update on progress in the beta that is now in standalone.

Redacted 2 uses the same tropes and mechanics as the first game and continues its plot line (for that one person out there that cared about Hired Guns...

You have talent. Will you ever move away from GameGuru and use another game engine such as Unity?

Hey there! Thanks for your playthrough, I was looking for something like this. :)
I often do media for unity users but don't intend to use it myself.

Looking forward to trying this.

puts every single gameguru title to shame in 10 pictures