Rage of Past plays in a medieval fantasy world developed by the group Case-o-Matic
containing an open-world map, NPCs and many weapons.

A big open-world map
The map in Rage of Past contains many biomes, like a desert, mountains, forests and
a city populated by many NPCs.

Full mod-support
Rage of past now supports mods. You can code in Javascript and create own content, new worlds,
cheats and other utility tools to share them with the rest of the community!

A big variety of items and weapons
In Rage of Past you can find weapons and attribute items (equipable and buffing your stats) or
kill enemies and looting them.

NPCs and quests
Rage of Past does not contain a story but many quests individualising every NPC.

Rage of Past currently is in alpha state, but as soon as the game reaches the beta state (the progress to this time gets documented with screenshots and videos by us) we will release a game client.

Thanks for voting and helping Rage of Past on it's quest to become the 2022 Indie of the Year. You are now in with a chance to score some free games. Help this game secure more votes by embedding the widget (or link) we have included below on your favorite sites.

Fortis Rex: Rise of the King

Rage of Past is back in development!

Since 5 months we were preparing a new Rage of Past project and now
we officially announce it: Rage of Past is in development and you will get an alpha state build to test out whats new.
A year ago we announced that Rage of Past is dead and that we just overestimated the production of a RPG open world game. This time we planned the playable components as much as we could and tried out new techniques. 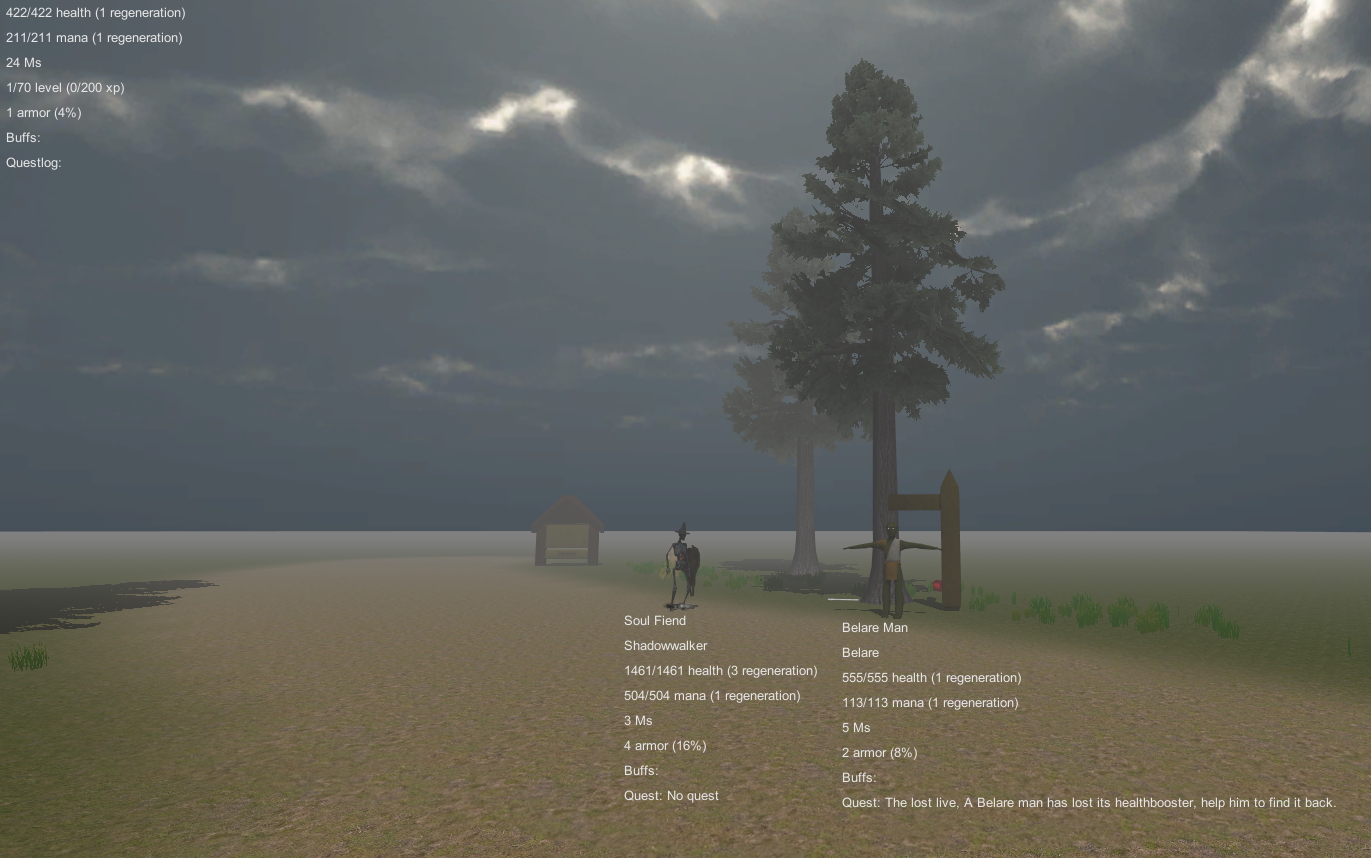 The new Rage of Past contains most systems of the old one:

The stats of units in the game are now organized as:
Health, Mana, Armor, Regeneration.
Items, now splitted into equipables and attribute items.
Navmesh support, enemy AI-units do now evade obstacles and have patrol paths to search for other units.
Quests and dialogs.
The map is remade but has approximately the same size as the old one and
we added two new biomes, desert and mountain.

Components like the campground system are in discussion at the moment because
they didnt fit in the current game settings but this is subject to change.
The next weeks we are focused to improve the GUI to show a video or better screenshots
because the game is currently not that handsome ;-)

The newest component is the mod-support. You can now create new content, tools and cheats with Javascript and the Rage of Past mod-engine, pack these mods over the ingame-console and share the packages. It is possible to instantiate items and objects, reposition already existing objects or cheat gold/xp. You can draw GUI-components, catch keyboard inputs and print console messages. And so on, and so on...

Here is a preview of the Rage of Past mod-reference:

In the next months and weeks we will publish the release of the alpha.
Also, you might have noticed another game called Bloodraider added to our game-list.
We partially work on this game and we do more see it as a side-project apart from our
main focus: Rage of Past.

Here some environment objects we are already using in the game: 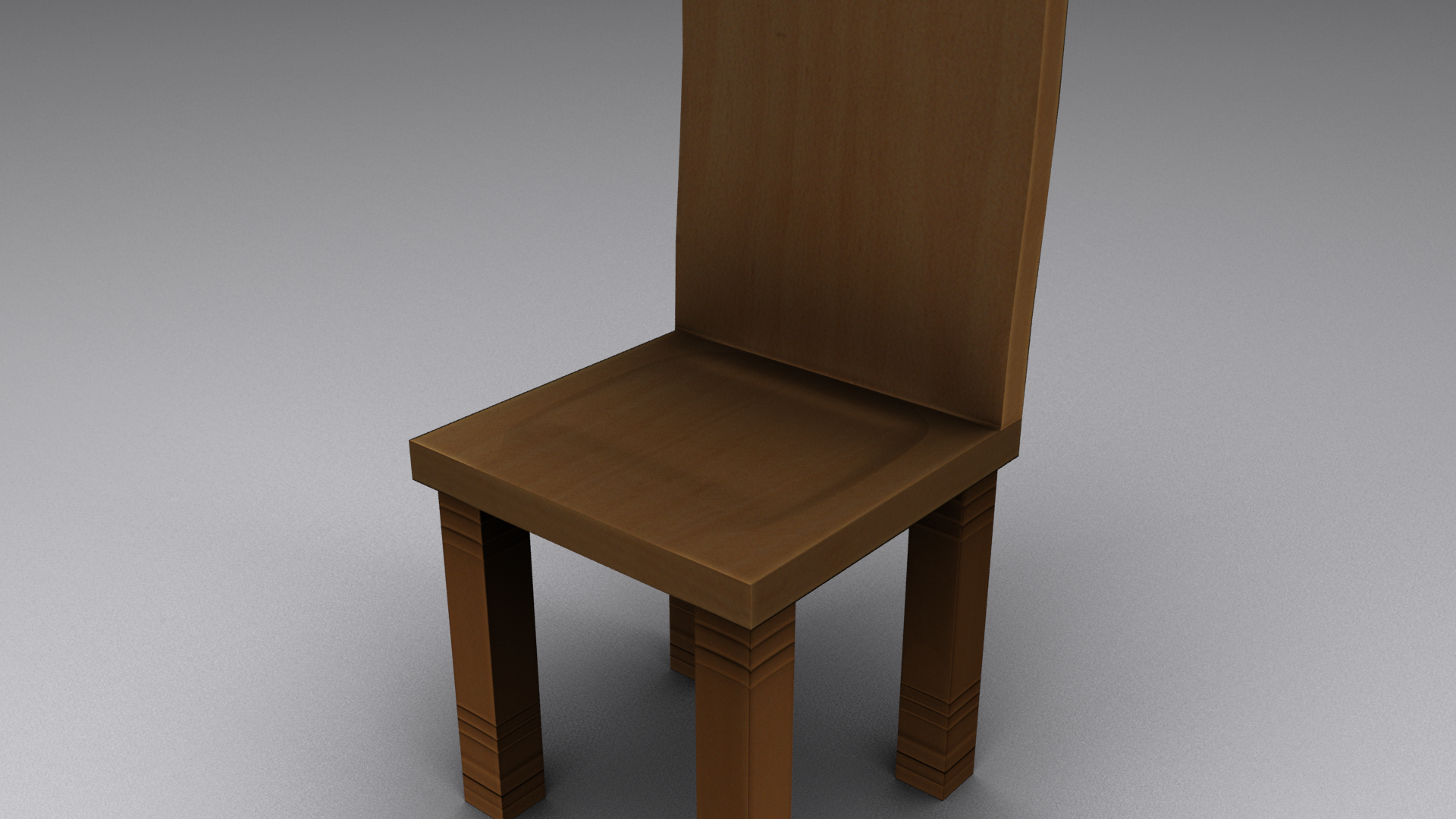 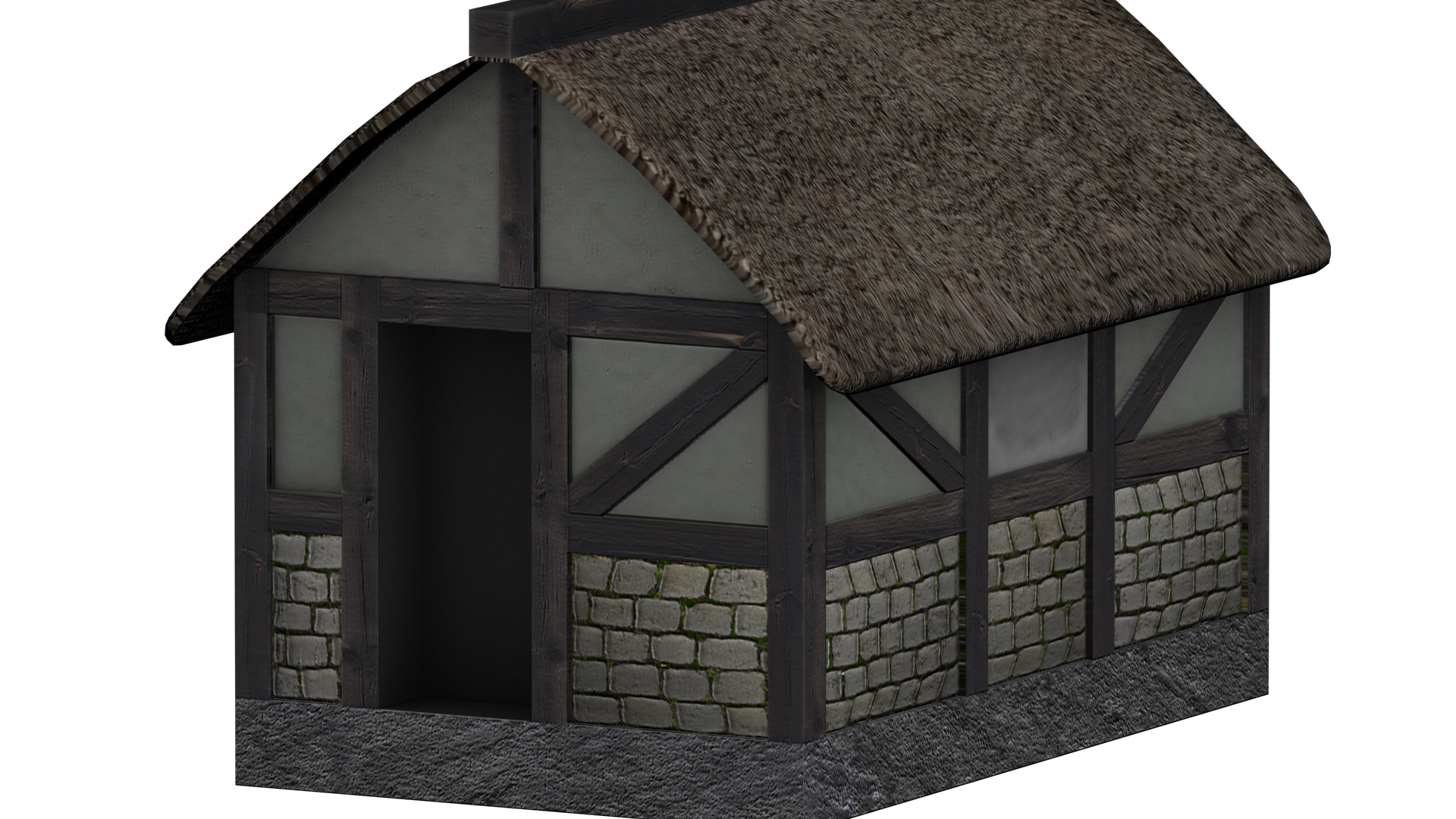 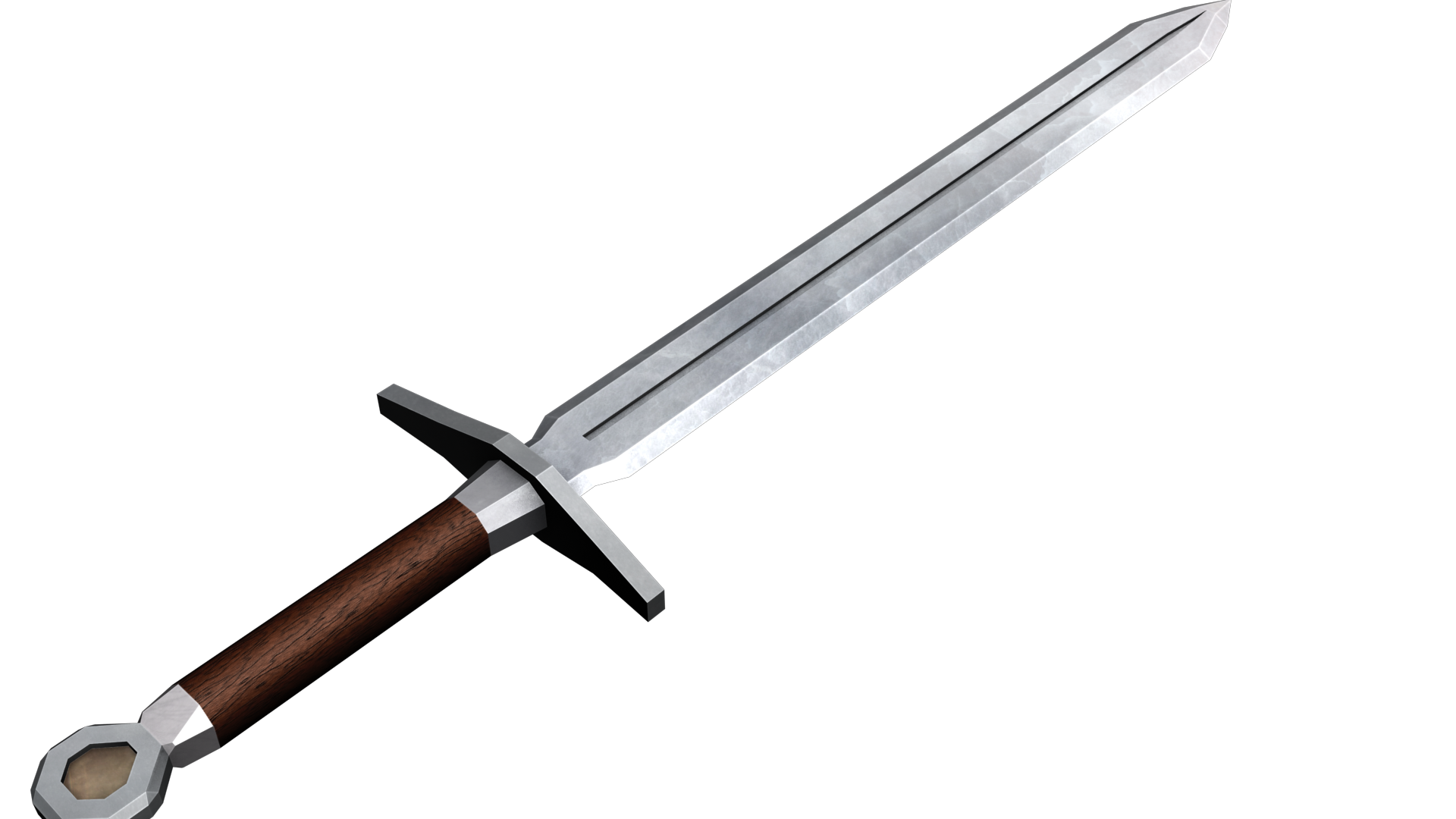 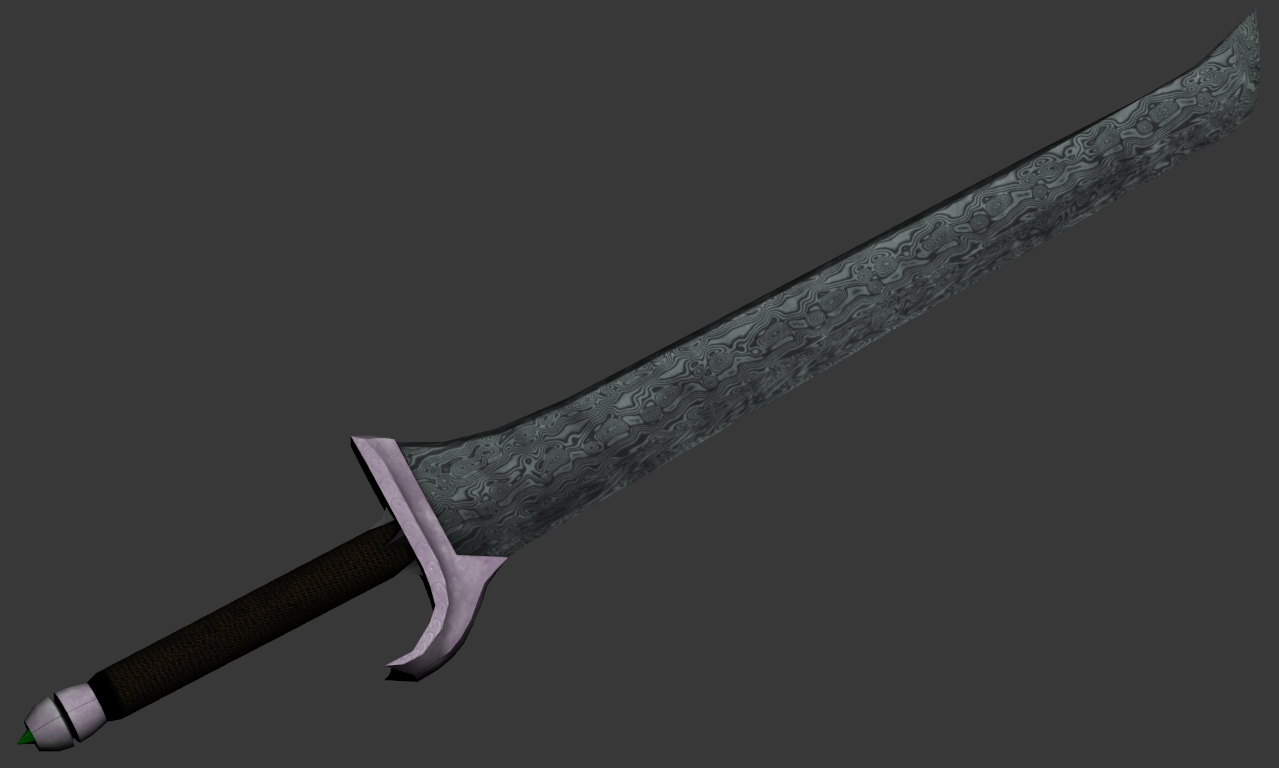 I hope you like the new update and if you have questions dont hesitate to ask them in the comment
section!

looks good. a way to change the default language would be nice.

thanks for the interest :)
At the moment we are making a new
version of Rage of Past with
a few new updates, uploaded
here soon

Looks pretty cool, I'm going to track and see where this could be going!

Rage of Past is looking very nice! I see a LOT of potential and look forward to more updates.

Twitter
Tags
Embed Buttons
Link to Rage of Past by selecting a button and using the embed code provided more...