Precursor's Dawn, X_COM with Ship spaces! A space strategy game unlike anything before. RPG like elements that help to drive a robust and unique gameplay world. You will travel the vast distances of the universe in search of an ancient technology that will ultimately change the balance of power between the known civilizations. Once the technology is found, it is up to you to command, design, and deploy the most powerful fleet to protect the information at all costs. Our unique, combat system lets you summon ships into the battlefield while providing you with a broad overview of the gameboard. Couple this with Co-Op play and head to head multiplayer and you have a game that will leave you satisfied for weeks to come. All of this and more, brought to you using UE4 and AAA technologies.

Kickstarter Live - Check Out for some Details! 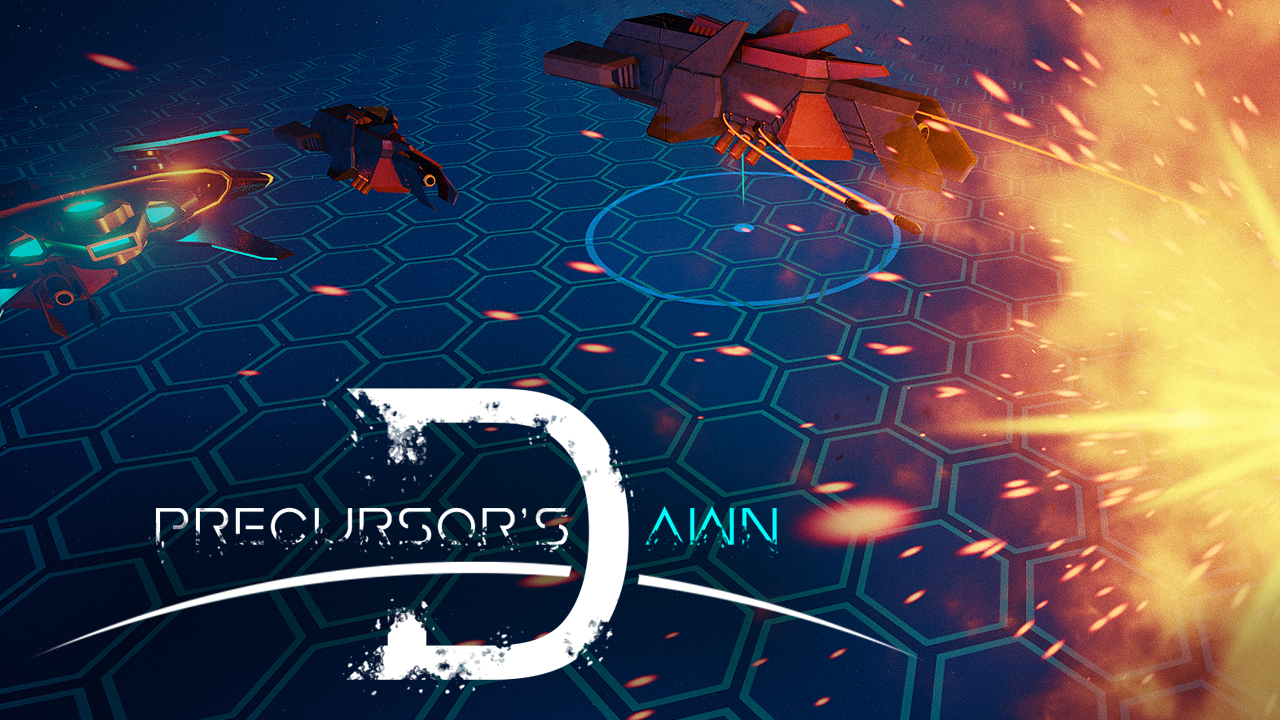 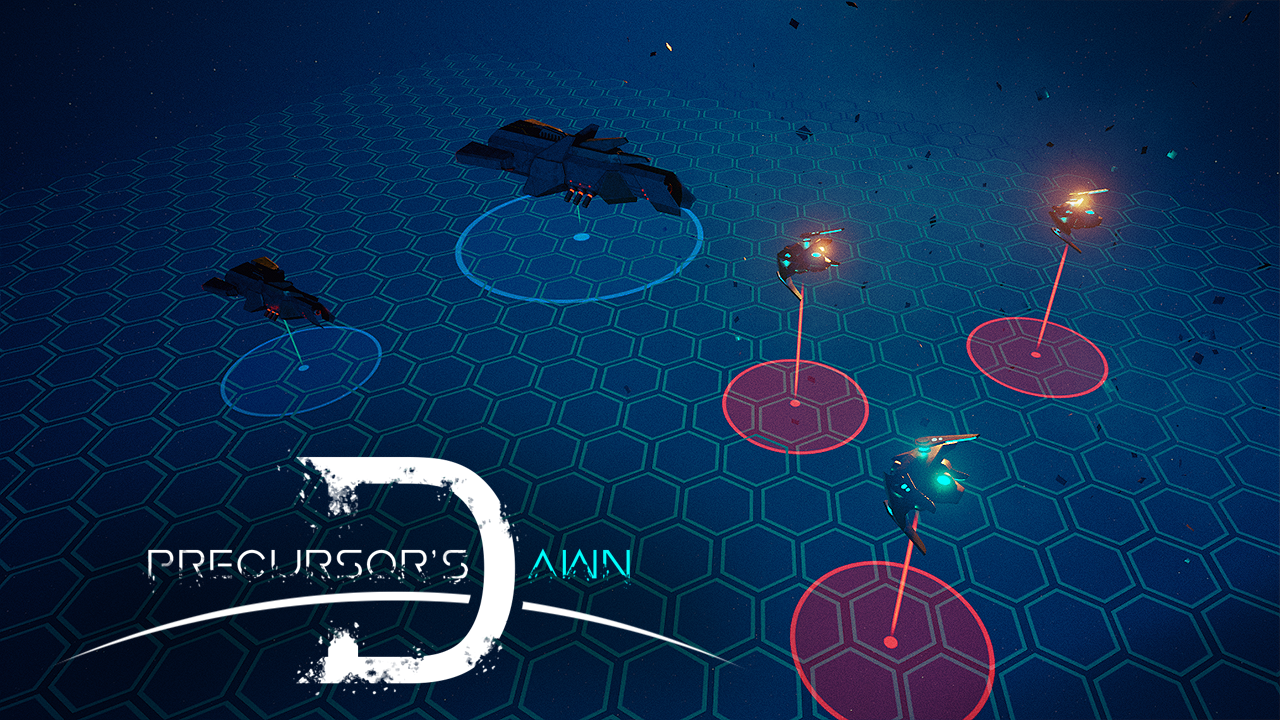 Precursor’s Dawn is X-COM with Spaceships!

Precursor’s Dawn is a turn-based combat system drawing inspiration from Masters of Orion series, Final Fantasy Tactics, Advance Wars, and WarHammer 40k. Keeping these games in mind, we wanted a game that felt familiar and great to play. What do we mean by that? Precursor’s Dawn is more a game of strategy and adapting to your enemy than hoping you have the better roll of the dice or card draw. Furthermore, ships are not locked into a single hex. We wanted the size of the hull to have weight (space joke). When a battleship class moves across the field of combat, it encompasses more real estate than a frigate class. Using larger ships means there is more to shoot at and tactical movement to prevent bottlenecking your fleet’s movements.
Too often combat in games boils down to, “Does my Hero/tank/ship have more levels or experience than the enemy?” Precursor’s Dawn takes the path less traveled. The decisions you make to the types and load-outs of your ships can vastly alter the way you utilize them. Do you want to play with faster smaller ship, or use indirect fire weapons as you hide behind wreckage? Select the hulls, talents and load outs matching your play-style.

If you read something that interested you please check out our Kickstarter Page for more information. 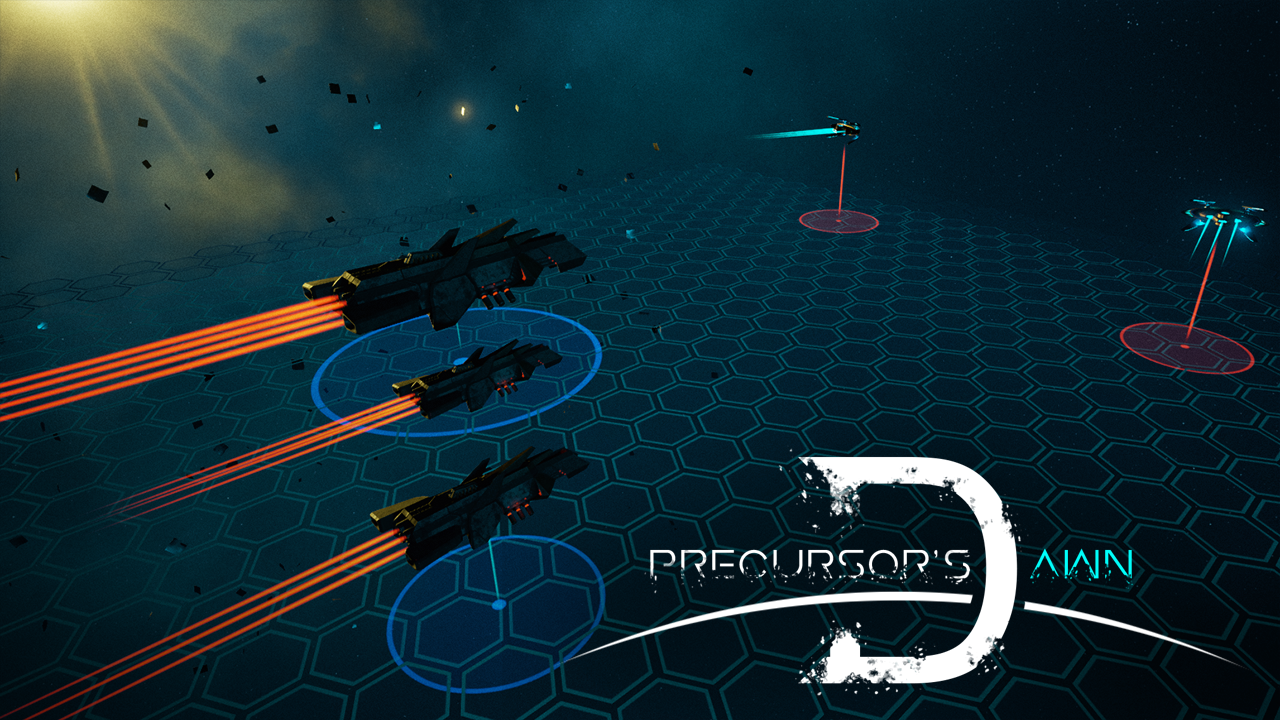 Precursor's Dawn has been Greenlit!

Oct 18th was an amazing day for everyone at Hostile Viking Studios as our game Precursor's Dawn was Greenlit!

Lets check out some Precursor's Dawn Gameplay! This video shows that rushing into the enemy is not always the best idea.

Taking a Deeper Look at Precursor's Dawn Side Update: Okay so the artist didn't harm me physically or mentally, lets face it I was damage there long before...

A Look into Precursor's Dawn

A first look into the UI of Precursor's Dawn. Hopefully the artist does not kill me for releasing this without him having a chance to polish anything.