Join a World full of ambitious trainers. Capture and build your team. Earn gym badges and supplement your reputation. Forge powerful crews and defeat all who oppose you. Claw your way through the ranks to become the top trainer, but be wary: just as whoever dominates Pokémon Cyrus Online now may fall into ruin, so may you.


Pokémon Cyrus Online (PCO) is a child-oriented game. While enjoying the game you may encounter people from all walks of life, from any background, and from just about any country on Earth.


Since we're family-oriented, we attempt to preserve a child-friendly atmosphere by removing inappropriate or adult content that may somehow find its way into our server space.


New players begin in Karel Region (Starter Region) and are challenged to, like our favorite hand-held games, battle their way through a series of "Gyms" in order to be eligible to battle World-class trainers. On top of this, PCO provides unlimited access to player-versus-player (PvP) encounters. While it is not necessary to participate in PvP battles, all players eventually will find themselves challenging computer-operated Gym leaders and trainers.


A brisk dawn. A warm, sunny afternoon. The dead of night. It can happen at any time; it can happen without warning. Wild pokémon roam the World, just waiting to pounce on unsuspecting adventurers. Wielding inhuman powers and possessing seemingly unnatural traits, these monsters fight tooth and nail to defend their territories.


Yet, despite their ferocious appearances and disarming charms, pokémon are still the source of much scientific study. Many Professors would crawl directly into an angry mother's den just to observe the way the pokémon interacts; it is this drive and ambition that shapes our World today.


The time for heroes is upon us! It is up to you and your friends to understand these so-called monsters and discover who they really are. You have been granted a Pokedex to help catalogue your data so you may share it with Professors and Breeders all over the World, to help their research. It is your duty to capture, tame, and befriend these pokémon. Through your efforts, people and pokémon may one day live together in peace. The time for you to achieve glory and respect is now. Carve your name into the history books, and prove your might to the universe! Go forth, and claim your destiny! A Trainer has been born!

Ten years after the last battle between Police and Team Rocket and five years after the war between Miltank and Rattata, Karel region has become a trend for young trainers to begin their journey and the world capital of Pokémon Battles and competitions.

A region almost no one can recognize after the changes brought in by President Billy Bob during the last years, including economy system reforms, redesigned cities and towns along with promises of further opportunities to those who dare go even further than just Karel.

Trainers, hungry for glory, will have to prove themselves by defeating ferocious Gym Leaders and other trainers, gain reputation, follow their fate and make history!

Only the most resistant and committed trainers will be able to explore the region to it's full extent and capture the strongest pokémon. Only some will make their name a legend as only legends truly succeed in this competitive place with friends, enemies and rivalry.

Join a Crew and develop your team skills, fight along your teammates to show your teamwork, beat other crews and conquer Crew War Bases to become even stronger.

Ambitious trainers may even follow danger as it appears, face the most unsafe routes and fight the most audacious wild pokémon or meddle with the power of local Bandits or even the remains of criminal organizations.

It's your chance to become a 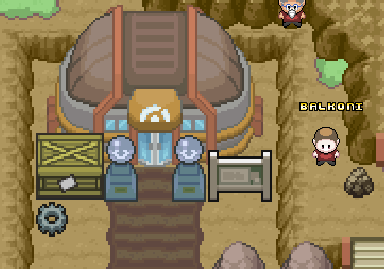 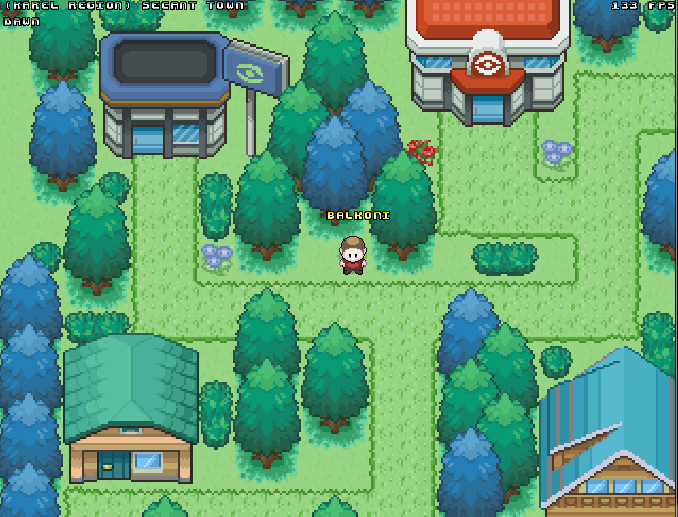 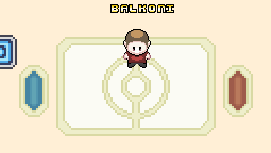 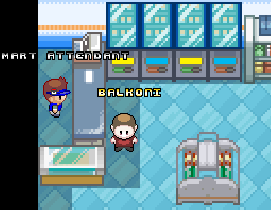 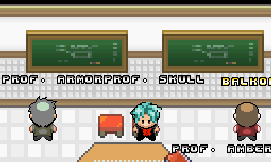 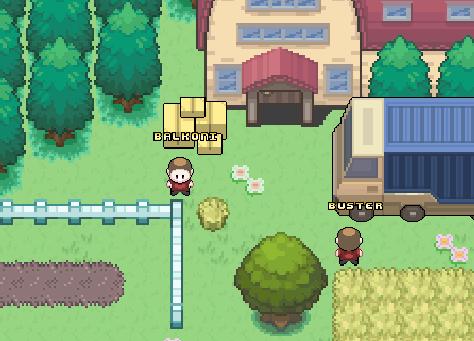 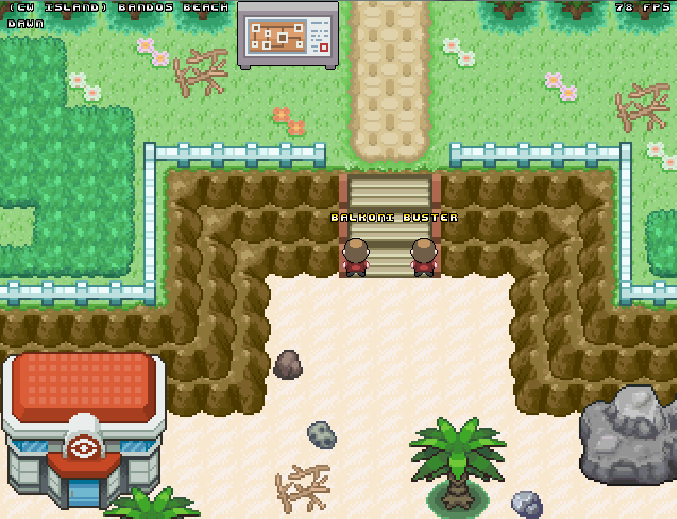 Please take your tume And Sign this petition if you want pco back we need to act!
Change.org
over 100 Signs

gots a min
left till i can play