Planet Nine Aftermath happens a few generations after the game Planet Nine. Action has now been moved to the third person. Build base, turrets, mech, research tech and destroy your enemies with your force. The game is influenced by Battlezone.

Thanks for voting and helping Planet Nine Aftermath on it's quest to become the 2022 Indie of the Year. You are now in with a chance to score some free games. Help this game secure more votes by embedding the widget (or link) we have included below on your favorite sites.

After the release of Planet Nine. I decided to dive right into the next chapter of the Planet Nine saga.

Next chapter (Current work title Planet Nine: Aftermath) takes places some generations after the first one.

The machine intelligence has driven humans colonists from the surface of the planet and into the Megastructure. The humans have been fighting a trying battle with the unguided A.I. machines and have carved out their own domain in the megastructure.
But they need to get back to the surface to survive. Humanity was not meant for life in space.

Planet Nine Aftermath will hopefully be a fun game. I have a lot of assets at my disposal so hopefully, it will be completed quite quickly. 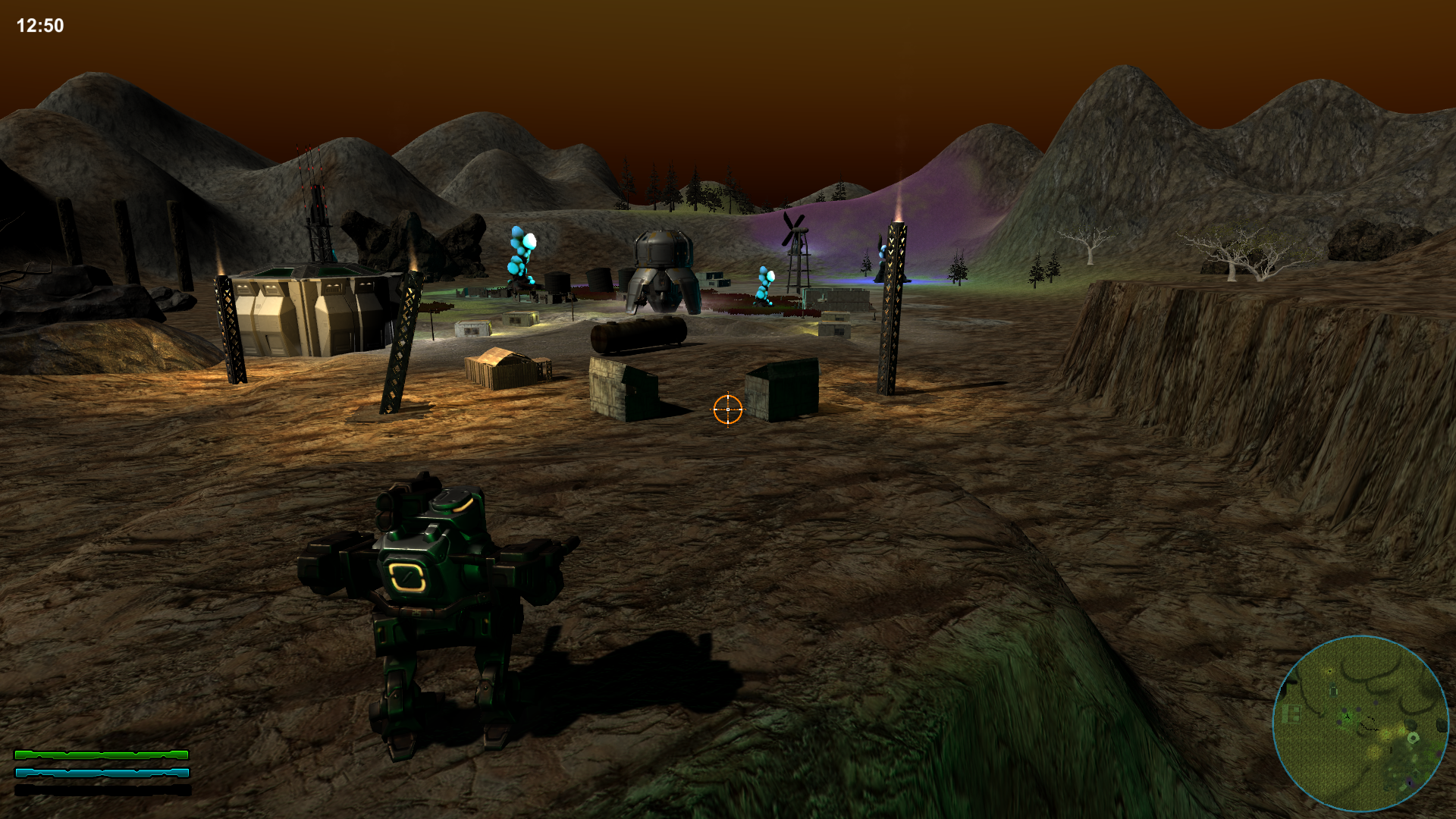