What would you do if your fears were hacked? >observer_ is a cyberpunk horror game from Bloober Team, the creators of Layers of Fear. Discover a dark cyberpunk world beset by plagues, war and squalor. Play as the new front line of neural police as you hack into the jagged minds of the insane.

For the next 48-hours, the critically acclaimed cyberpunk detective mystery >observer_ is on sale for 33% off. That’s only $20.09!

What are the critics saying? 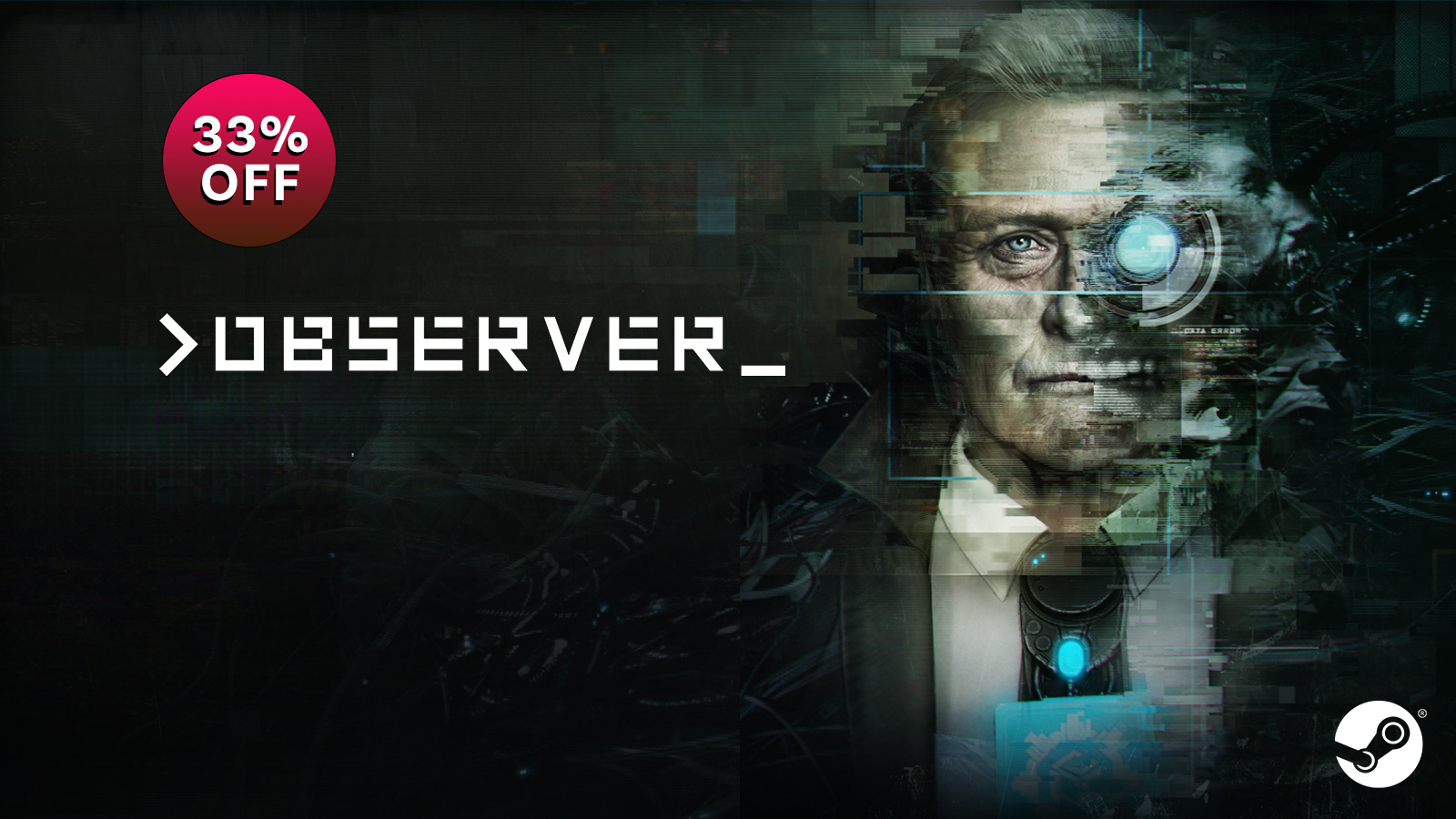 And don’t forget to vote >observer_ for Indie Game of the Year! 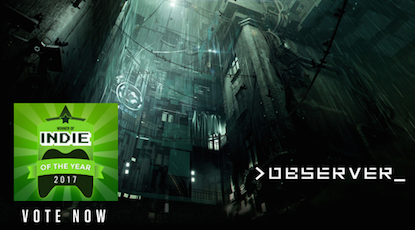 >Observer_ now available on GOG for PC, Mac, and Linux!

Mac and Linux versions were previously released on Steam (Oct. 25). They're now available on GOG.com too!

I absolutely adore this game! Bought it for my PS4 and playing whenever I have the chance. Pure genius!

This game is available for android