NerdRage is an action based Third Person Tower Defense game. NerdRage is a single player and co-op game.

After reworking a lot of NerdRage(you could say everything since i barely had anything), I've decided to make the customization of NerdRage an important aspect of the game. Not only will there be original content but I will also be adding parodies of other games/series that you will unlock ingame. Not all the content will consist of reskins and accesoires but I will also be adding custom animation packs that you'll unlock.

Here are some screenshots of the new GUI and a preview of one of the parodies i'll be adding to the game: 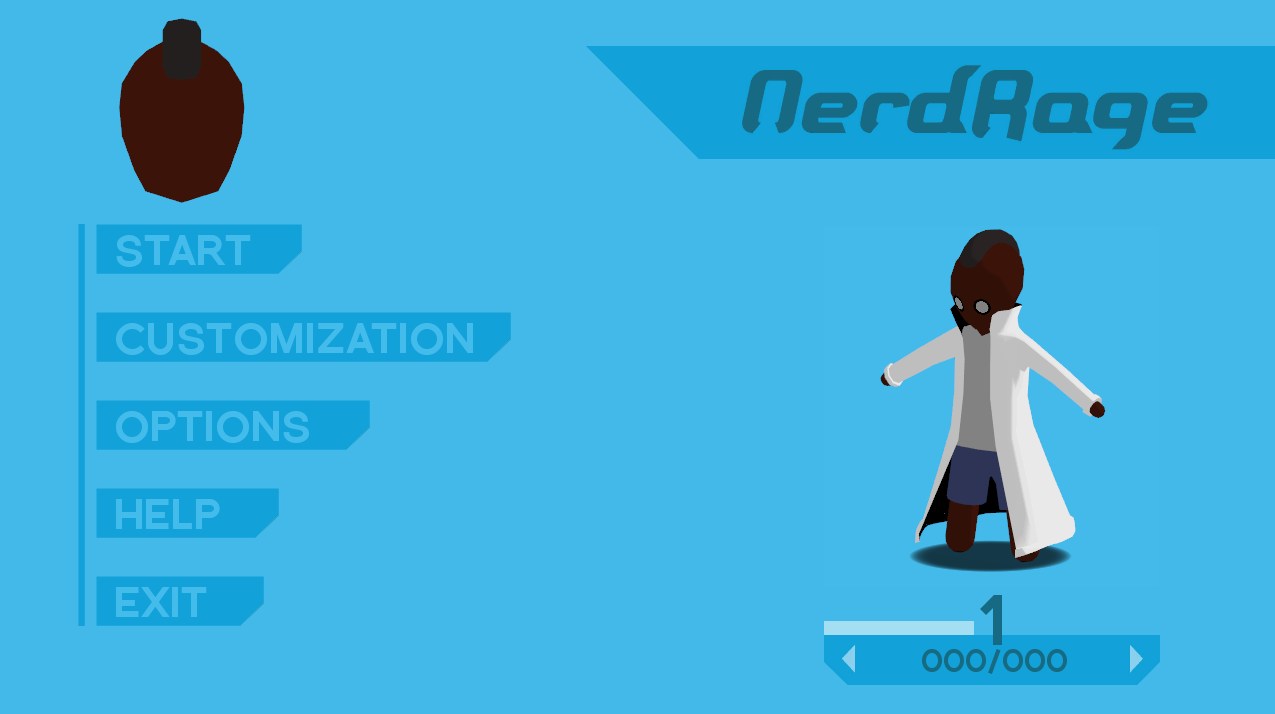 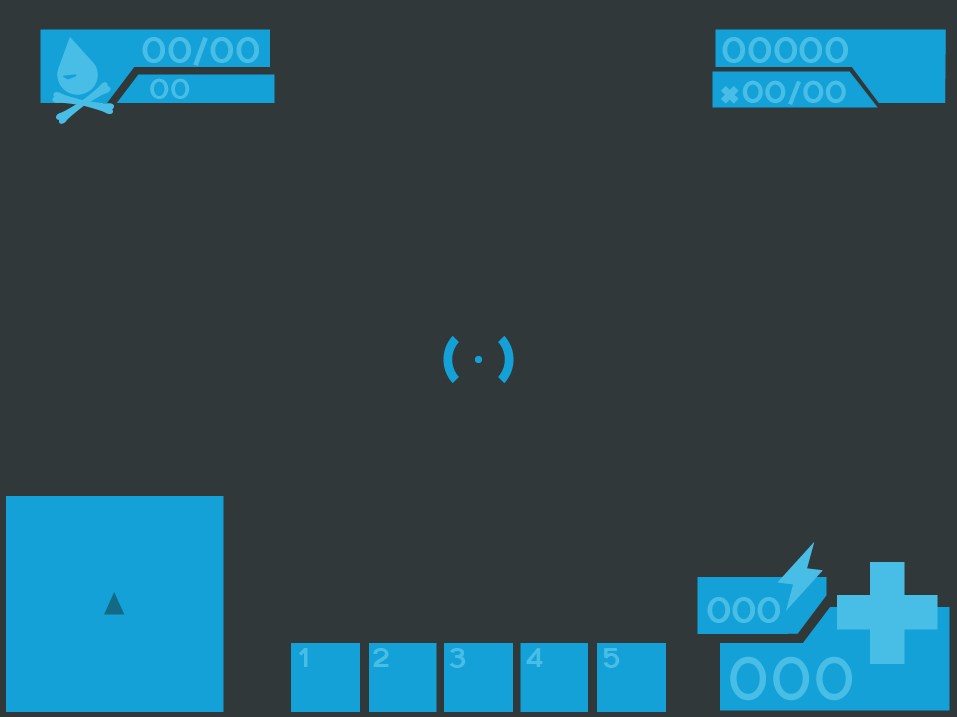 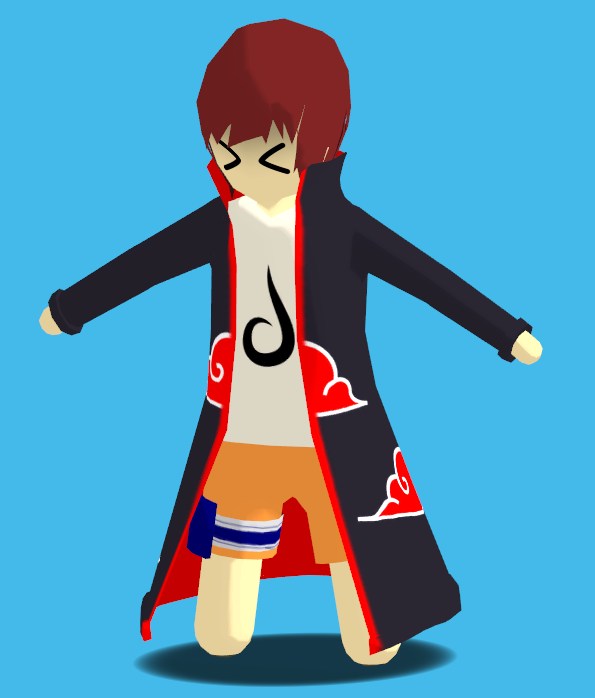 That's it for this time but I'll be showing you guys a lot more soon.

Because we've opened our IndieDB page we'll give you a preview of the character controller of our game "NerdRage" Controls: WASD - Movement Mouse - Camera...

nice gui, and 3d characters blend nicely with it !

I agree that it's a nice GUI, however there does seem to be a lot of it..

you mean you don't like 3d ? (just joking)
Moddb.com

Destroy All Humans! 3: Path of the Furon Third Person Shooter