Assume the role of Michael - just an ordinary guy who managed to discover the pathways leading under his hometown, right into the unexplored underground kingdom of Dargratt. By a strange set of events and coincidences, Michael meets the royal family, now it’s up to them to decide what is going to happen with him next…

The release date has changed again, when will the game actually come out?

The past dates were chosen, honestly, at random. They were out of my reach and I would never have had time to get a whole game ready for them. Right now the final projected release dates are late August or early September. So expect the game by the end of summer!

The very beginning of the game, right down to the section with Dargratt, has been completely redone. This was one of the aspects people complained about the most, so I thought it was important to redo the whole intro.
Also, the tower location itself has been updated! It should be a little more interesting and beautiful. 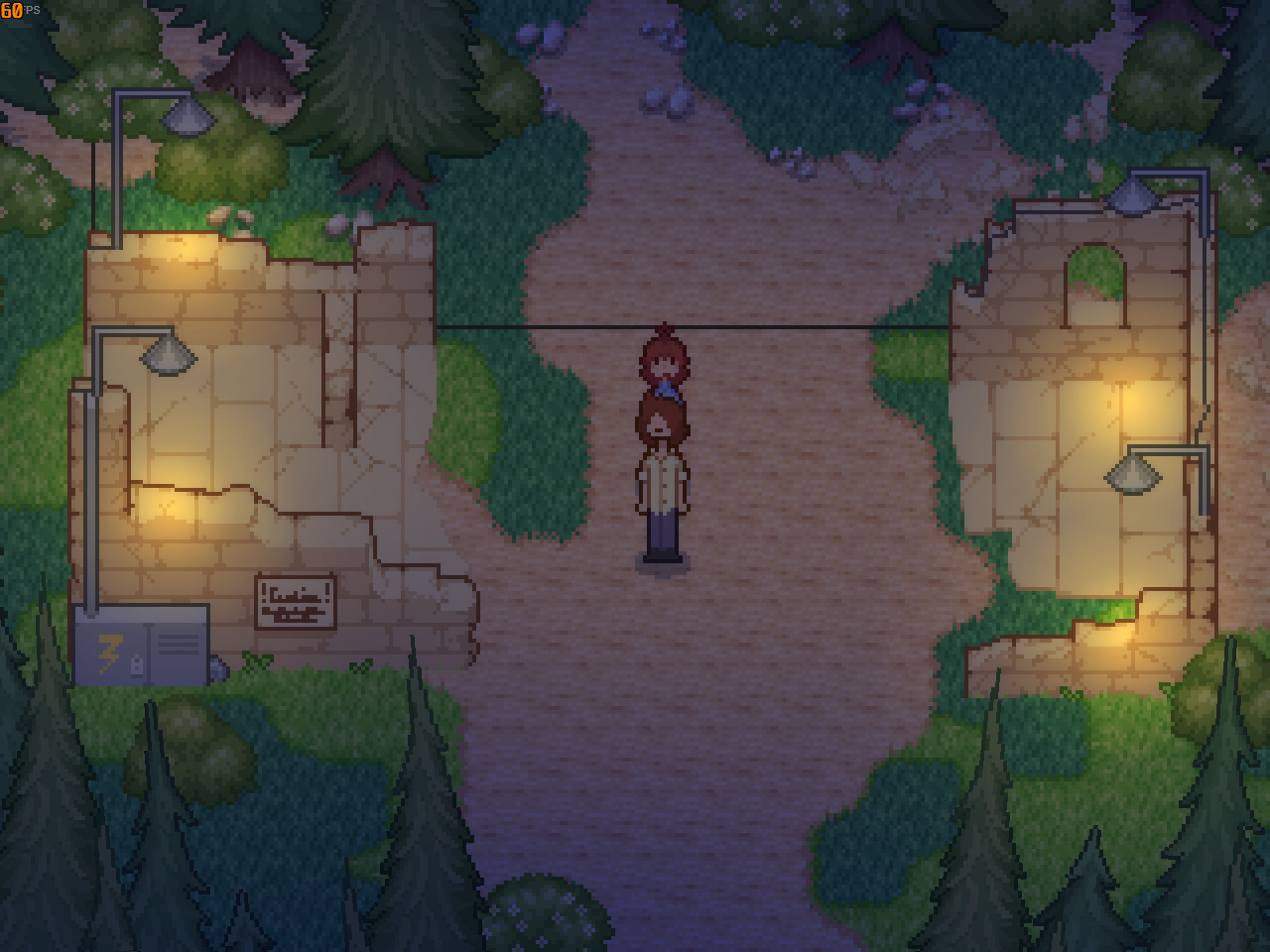 The little-known heroine of the current version of the game, Dary, is updated in appearance and becomes a more important character, while Ellie completely disappears from the game! (Many people even missed the fact that Ellie is the sister of the main character, and in general, she did not make much plot sense) 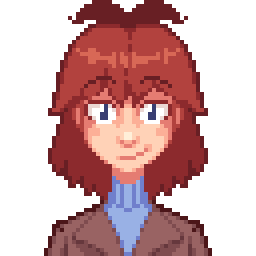 The castle continues to improve and innovate! So there is a new room, in front of the entrance to the office of the King himself (you can't go there :p). It's the Charles's office, he is a secretary, whom you have met in the current version of the game at least once. 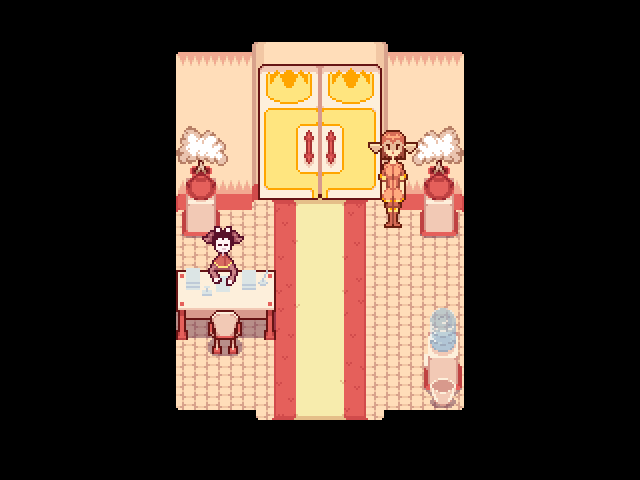 Also, the guard in this room has a cute animation. And a portrait, of course! (She has exactly the same clothes as Hass, since she also belongs to the royal guard) 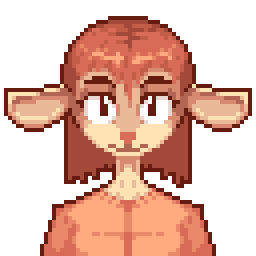 You will be able to hug Corsic

What else do you need in life?

Eliza's animation has been updated. A lot of people like her, so don't forget to pay attention to the project she came to Mondealy from as a cameo character - @Wishmaker_RPG by Msnshame.

The wonderful Upper District is graphically complete, and it remains to be filled with all sorts of interesting things. (You can touch the grass there, it will speed you up!)

The Forest District is also almost complete, including an element I informally call the "mushroom economy." I won't tell you more, but I hope you'll like it! 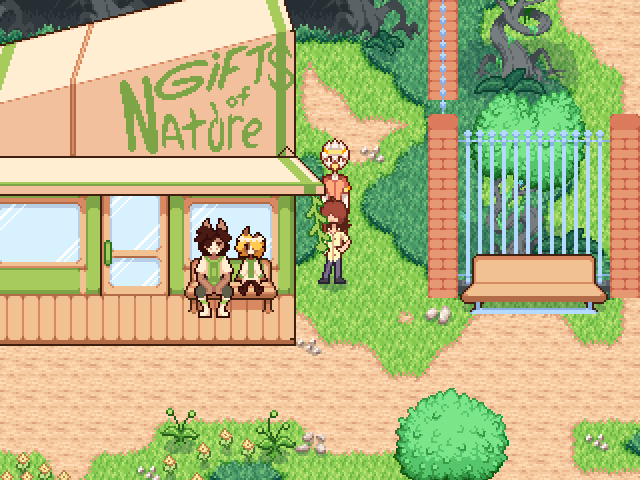 There are also new cars, updated portraits, updated locations, but it's all just countless, so you will need to explore and admire everything in the released game!

There will be cassettes scattered around the game world that will unlock the in-game music for you to listen to. I think the most interesting element is the speed changing, so you can listen to cheerier and faster versions, or darker and slower versions of the music.

Don't forget to look around the locations carefully in the full game! 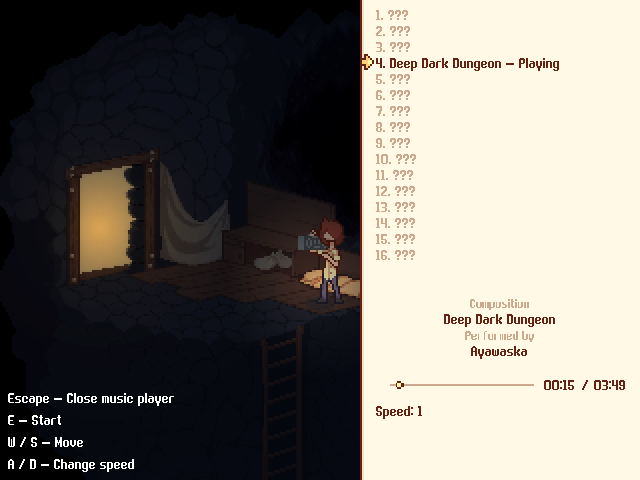 Add the full game to your wishlist if you haven't already!

And join the game's Discord server, it's the easiest place to contact me, the developer!
That's it! A lot of different little things have been resolved and they don't bother me anymore, so I'll be actively working on advancing the game's storyline. Thank you for staying with me and continuing to look forward to the game!

Mondealy State of the Game - November 2021

Hello, dear players! During the past month, I've done quite a few important and interesting things. Even if not all of them concern content, they improve...

Let us sacrifice old progress and awkward files, to let new beautiful save system to thrive

MONDEALY: DAY ONE is Out Now!

MONDEALY: DAY ONE is Out Now! Get ready to meet, explore and unravel!

Plans. The Release of The Prologue Soon

This is my 2D/Pixel RPG game that is also a romance!