Long ago scientist worked on a cure for the multiple illnesses of their time. One of these "Cures" had horrible side effects turning man into Z's. This cause havoc and chaos all over Miolhria. Human kinds last hope was left with these same scientist who continue to experiment with Virus which changed so many of the People Miolhria into these Z's.

After years of experimentation and luck a second cure was found but didn't work like they expected. Side effect from the second "Cure" allowed some people of Miolhria to Control Elemental Skills and Weapons. The People were called Users. User are people with the ability to control element powers. Elemental type(s) are Fire, Water, Poison and Ice. After years of training, the Top Users created DoJo's to train and perfect their talents.

To counter these the Top User trained more and developed 2 New (debatable in most User eyes) Skills. Physical and Tool. With these 6 Skills the World of Miolhria was balanced for a short time. DoJo leaders stared to develop Dual User abilities. This gave them the ability to control two Elements at once. For years DoJo Sensei's ruled the lands of Milohria until now... 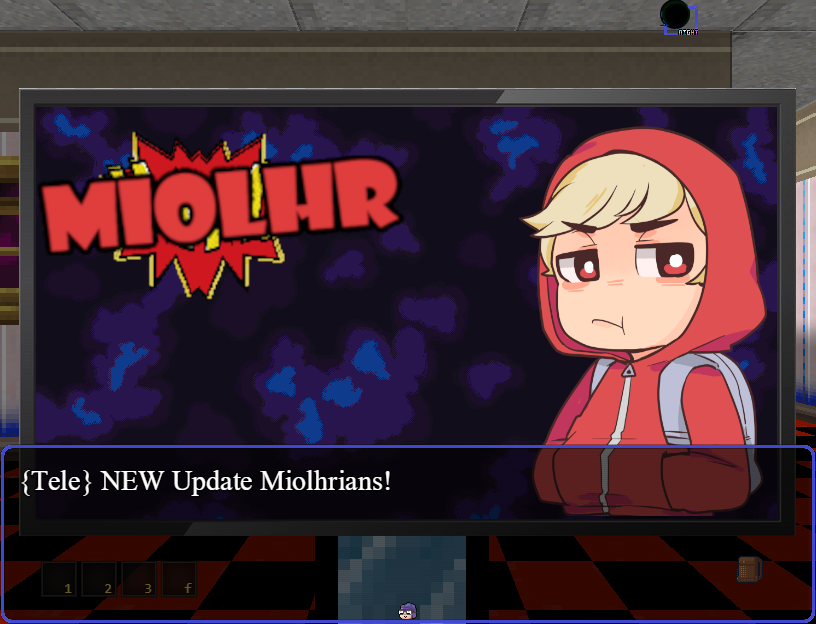 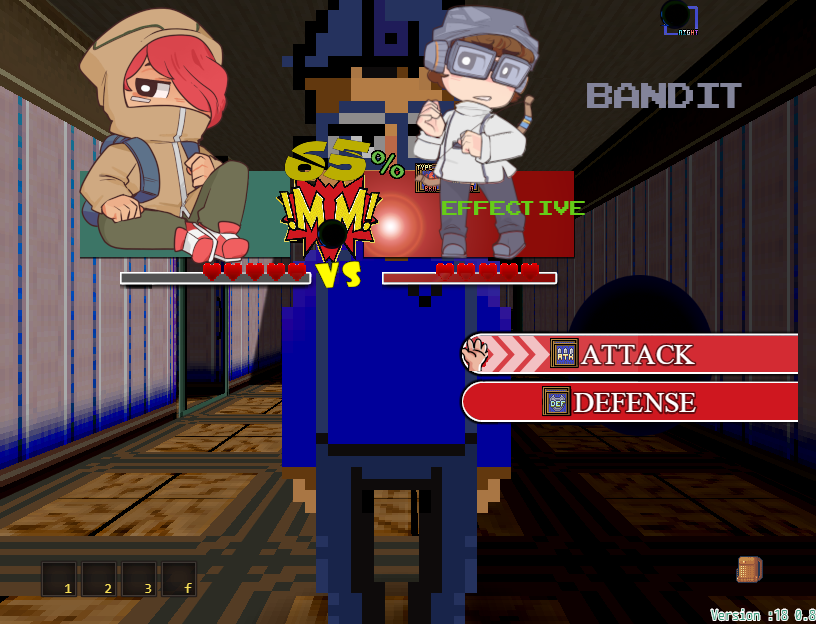 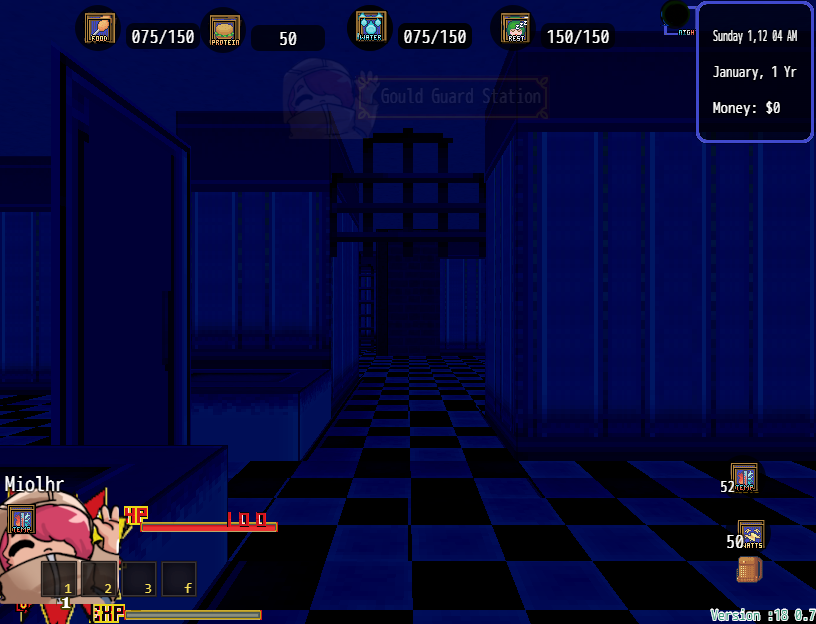 Afternoon Morning from here Miolhrians!!New Home and POI's Added!You can now pay instead of Battling yourself and De -Leveling! (Death at Survival)DoJo's...

Almost at Beta Miolhrians...Let us get started!Thanks so much to all the testers and yes I have been taking in the feedback!

It looks really cool. Especially because its 3d! :)

@Omegasted Thanks still a lot to do but want to do more of a Mario rotate screen by final. Hopefully in beta. :)
R>P