Imagine a world where death is no longer final, where precious memories are saved to enjoy forever, where your soul is immortal, welcome to the Soul Cloud. Upload your soul to our dedicated servers and relax knowing that a part of you will live on for eternity. That favorite holiday, happy moments from your childhood, meeting that special someone for the first time. All these memories saved for your digital soul for your family to revisit again and again. The Soul Cloud - saving your past to secure your future. Master Reboot is a haunting first person sci-fi adventure horror game set inside the Soul Cloud. The game features a distinctive visual style, intriguing story-line, psychological adventure-game action and a dynamic atmospheric soundtrack . Get prepared for upload......Where am I?.....Who am I?......It's time to piece your life......and death back together.

HAPPY NEW YEAR! We hope you have all enjoyed your holidays and had a great start to 2015. The start of the year brings you an update featuring new areas, additional puzzles, bug fixes and general improvements to various levels and the flow of the game. We've also revamped some of the levels from Chapter Two. 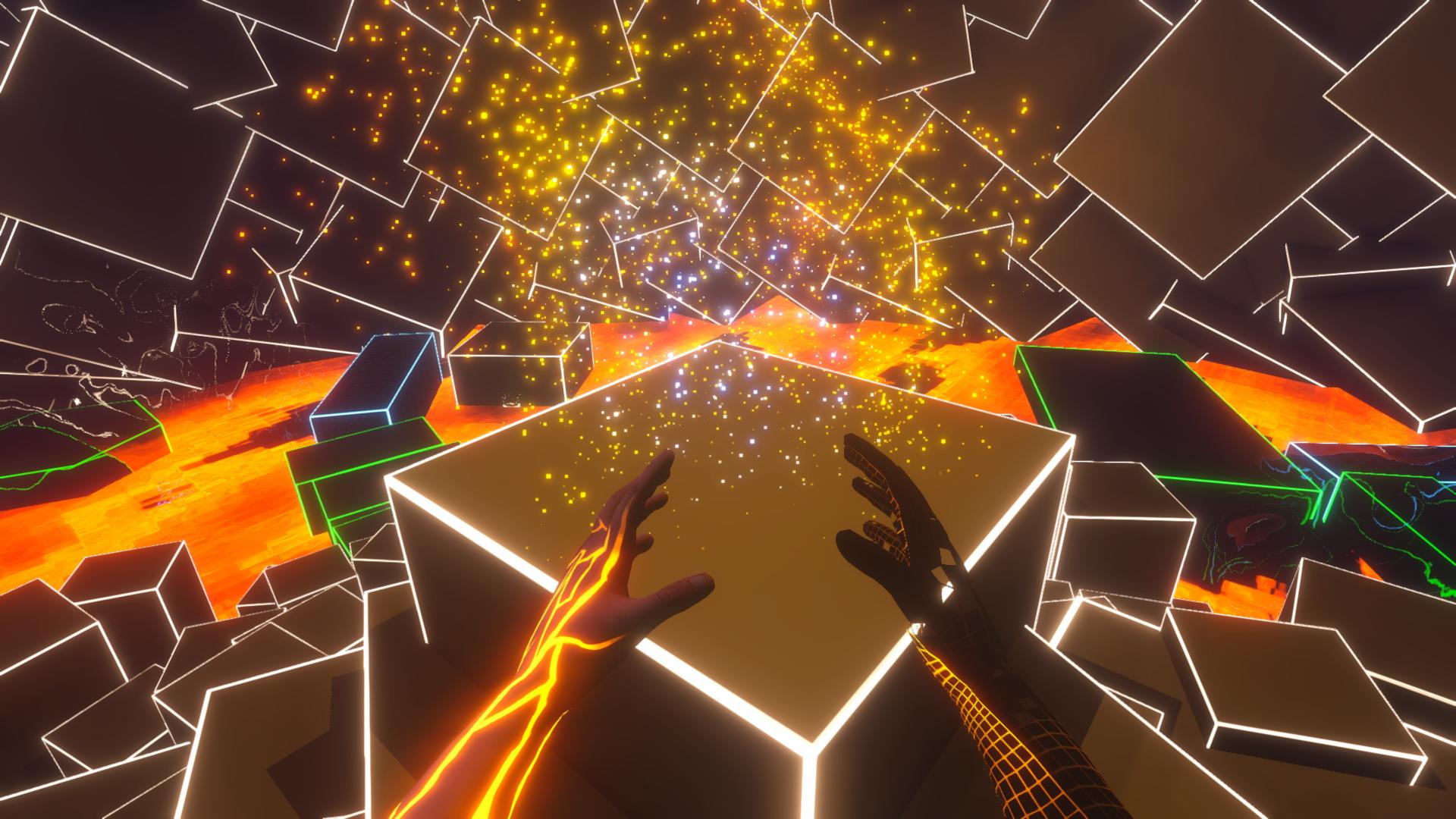 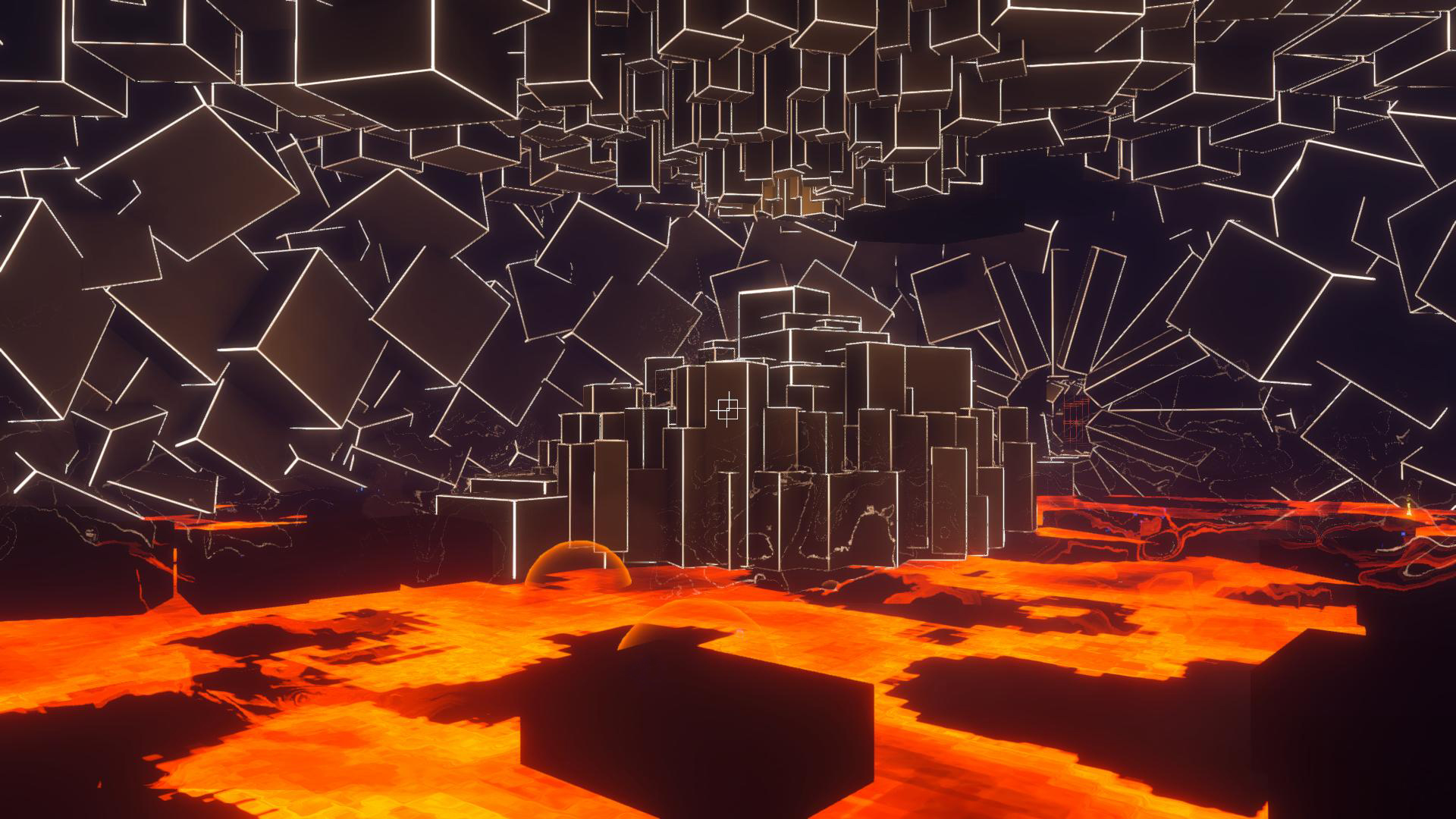 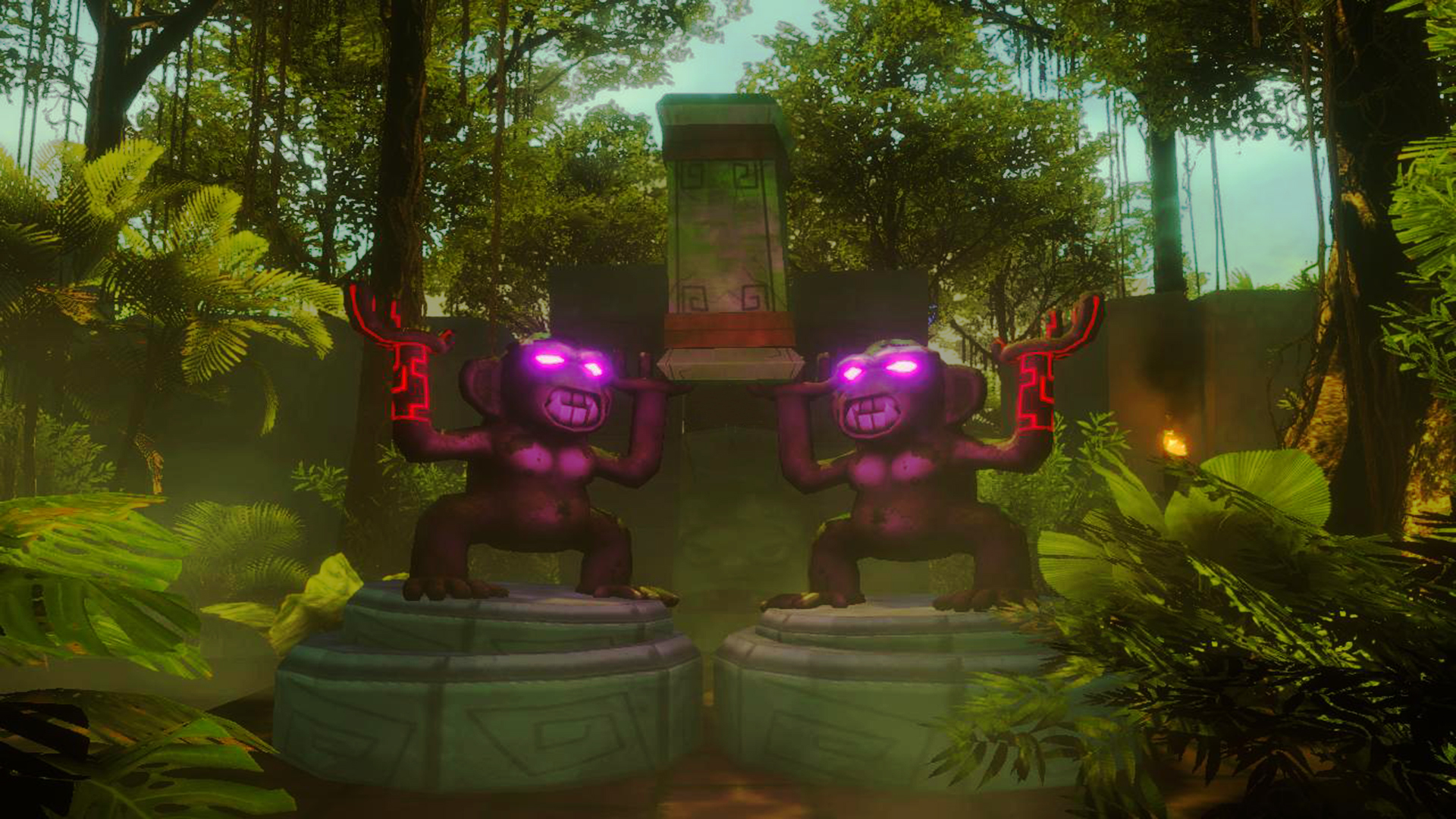 We are continuing to work on Chapter Three and more which you should expect to see in the forthcoming weeks so keep an eye out!

If you’re a fan of the Early Access game and think it’s worth shouting about, check out the review page and leave your comments. Chapter Three is just around the corner so thank you all for waiting and we hope you’re looking forward to it!

We want to thank you all for supporting us through 2014. It has been a phenomenal year for us with releases of Master Reboot, Gravity Badgers, Infinity Runner and of course, Soul Axiom. We were lucky enough to have travelled the world exhibiting our games at various events such as GDC San Fran, EGX London, Develop Brighton and the Tokyo Game Show and we look to build on that with appearances at some other shows around the world in 2015.

Follow this link to recap on all our news, game releases and awards in 2014 ...Walesinteractive.com

Let us know what you think of the latest update by leaving comments, discussions, screenshots or videos!

Come get your weekly shot of indie gaming goodness with Monday Night Indie, featuring talks with the developers, giveaways & more!

Get ready for another week of fantastic Indie releases right here on Desura!

Why cant i get the game to work. Every time i try to start it it just says that its not a valid exe file

not to mention that ive tried switching the the files

Hey Ebu! Glad you loved MR... we're almost ready to release it's successor on Steam Early Access! You can check out the DB page here and see what you think: Indiedb.com

This game looks fascinating. Looking forward to the release.

Hey Neo, I hope you got a chance to play MR since this post. If you have and you liked it, you might want to check out it's successor, Soul Axiom: Indiedb.com :)

The game is more psychological creating suspense and scary atmosphere in some of the more intense environments as you piece together your memories. Its not a gory horror game but there isn't a category that exactly fits what it is, psychological adventure best sums it up.