Night of the Undead - Productions | TBD

As a lumbering giant of stone you wander the land and have to be careful to not destroy everything in your way. Every now and than you have to lie down and sleep and the world changes and every choice you made will have an impact. Forests grow or wither, humans wage war or settle peacefully.

Golems are the first species and they live because of crystals that grow in their body. Through harvesting the land, taking its energy, they can create more of them. These crystals are something akin to magic and can bring destruction or life. The oldest of the golems have experimented with life but with only a few species to show for. These species are called creatures and are violent and not interested in creating life themselves.

Every time a golem looses his last crystal or he creates a new one, he falls into a deep sleep and awakens years later. In this time the world will change based upon their actions but also some randomness. Sleep is an important feature since you cannot avoid it for very long and you have to decide carefully, what to do.

Thanks for voting and helping Lost Golem on it's quest to become the 2022 Indie of the Year. You are now in with a chance to score some free games. Help this game secure more votes by embedding the widget (or link) we have included below on your favorite sites.

Prince of Persia: The Two Thrones

Update 4 - We did done somethin' good!

Here we are again with some news and upgrades. I could not yet get around to include a system for events but this will be next up, although I will need some time for this.

Firstly: A new video about the game with pre-alpha footage

The old one looked dull and nobody could make out what it was about. This time I hopefully created a better looking one. 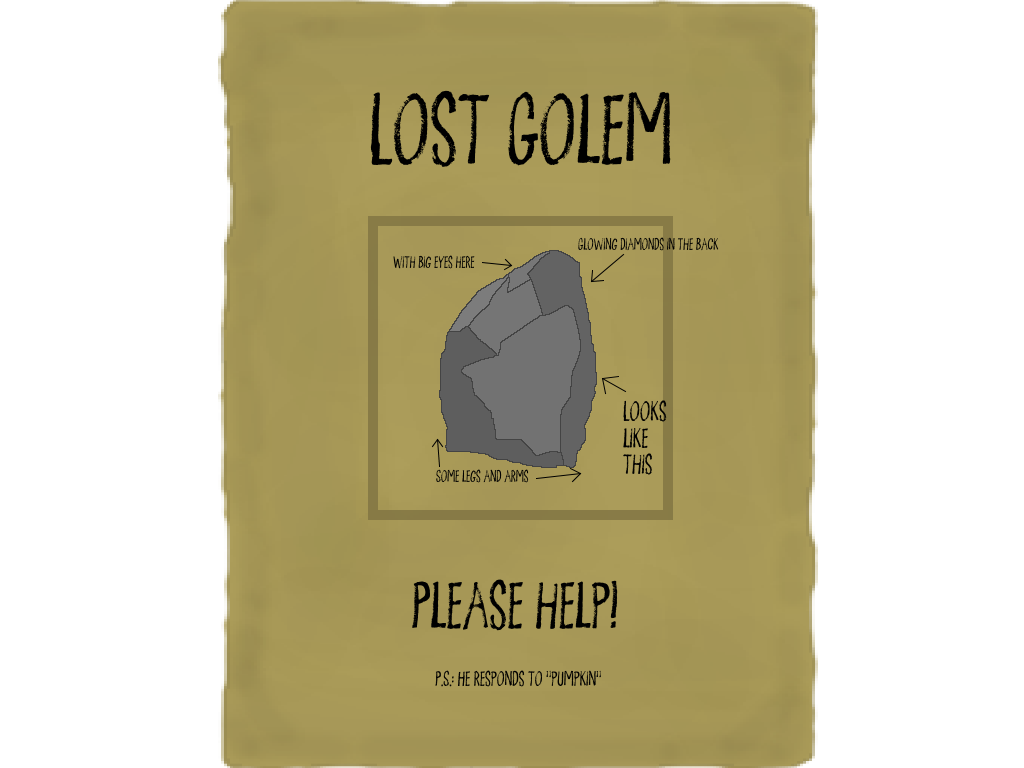 Now that everyone can see a legit thumbnail for the game, it is time to add some more interesting places. 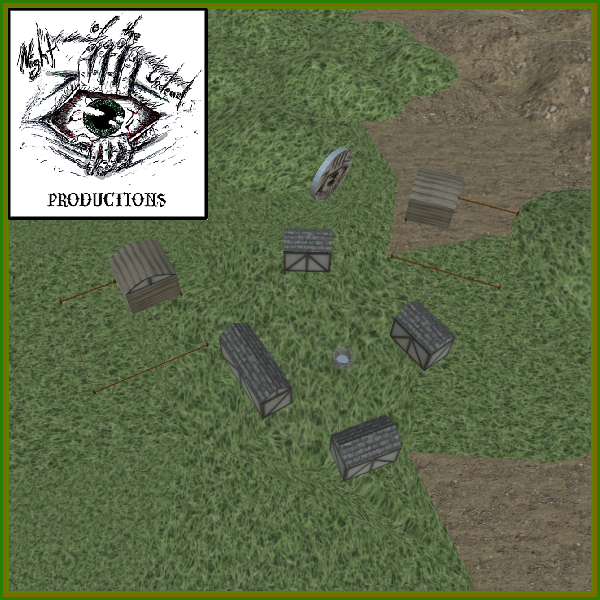 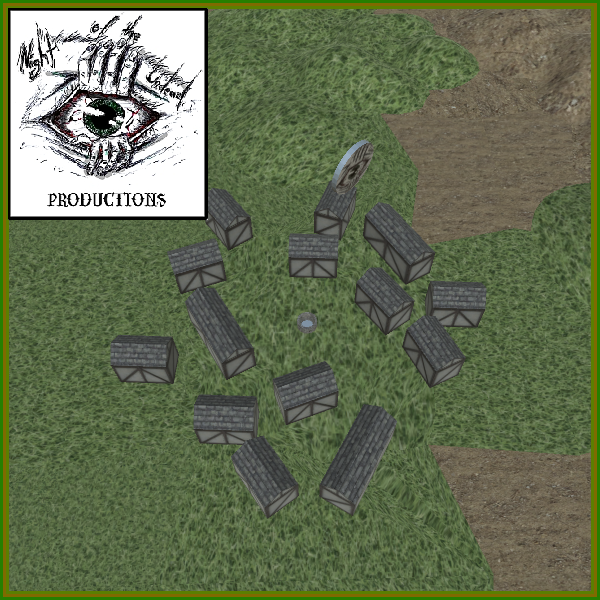 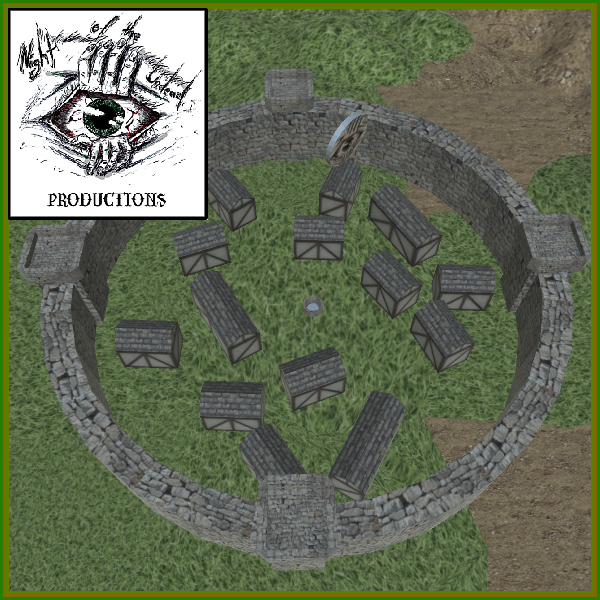 I'm pretty sure I will revamp them several times but for now these are the settlement-stages, starting with the normal one up to the city. Easy to recognize and as soon as I am a bit more trained in the arts of Blender, These will look alot better.

A minimap is like a mirror for your soul .. or not. But it should look nice so I created a look akin to a map. As always, there are things to be added but for now I like the look and will work with it. 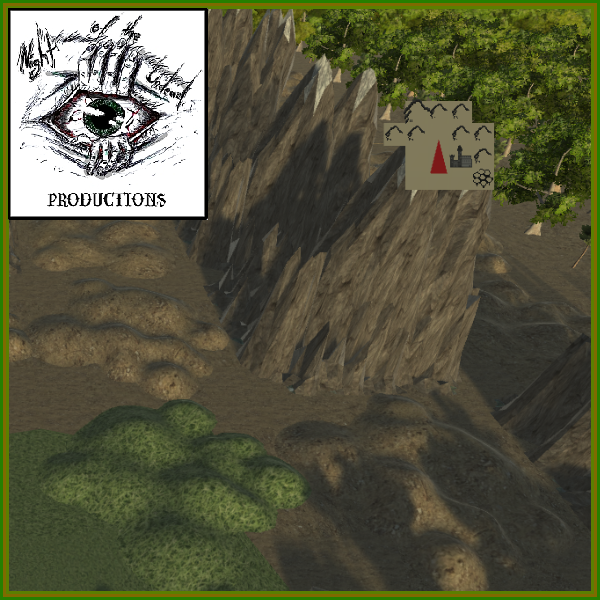 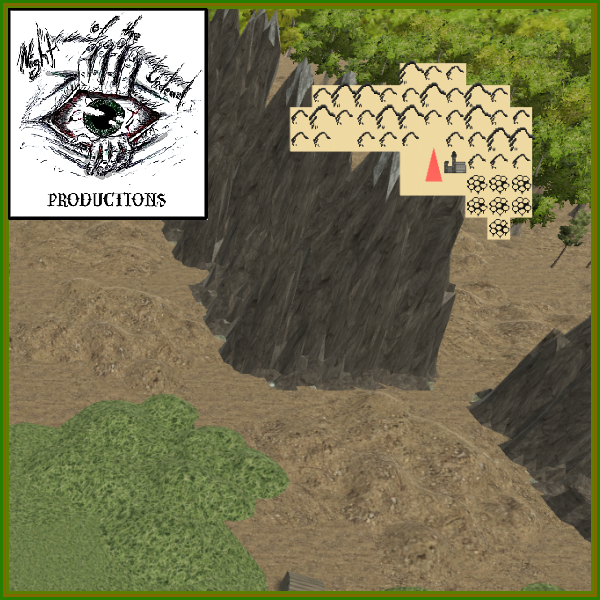 Had some time to explore

Added - Settlements of humans Added - System for settlements to use resources to grow or starve Added - Creation of crystals Finalized - Selection process...

Update 1 - Walking in the crystal forest

Night of the Undead - Productions