Kunoichi is a 2D side-scrolling platform for iOS. It will have traditional style platform levels (explore the level, collect items etc...) but also endless running levels and beautiful comics style cutscene. Would you like to know something about the story? In Kunoichi you are Izanami. Together with Izanami you'll travel across Japan, paradise and hell to discover the reason of your death and to rejoin to your husband, Izanagi. Izanami's weapon is her faithful katana named Chiyome. Chiyome will help Izanami during her journey. Will Izanami and Chiyome manage to discover the truth about Izanami's death?

Thanks for voting and helping Kunoichi No Adventure on it's quest to become the 2022 Indie of the Year. You are now in with a chance to score some free games. Help this game secure more votes by embedding the widget (or link) we have included below on your favorite sites.

Wow! A thousand years passed since the last update!Don't worry, we weren't sleeping!Kunoichi is going really well and we've done 6 level about 13. I think that's good, right?We:- Have made another monster together with its animation.- Are working on the minigame which you will have to complete in order to continue the game, they won't be hard, do not worry.- Have almost complete the “Select Level” scene.- Have completely done the “Save&Load” system (almost the same system will be used in Netherworld and Netherworld: Mobile).- Have drawn a second version for Izanami run animation.- Are working on Game Center support.
Here a few pictures: 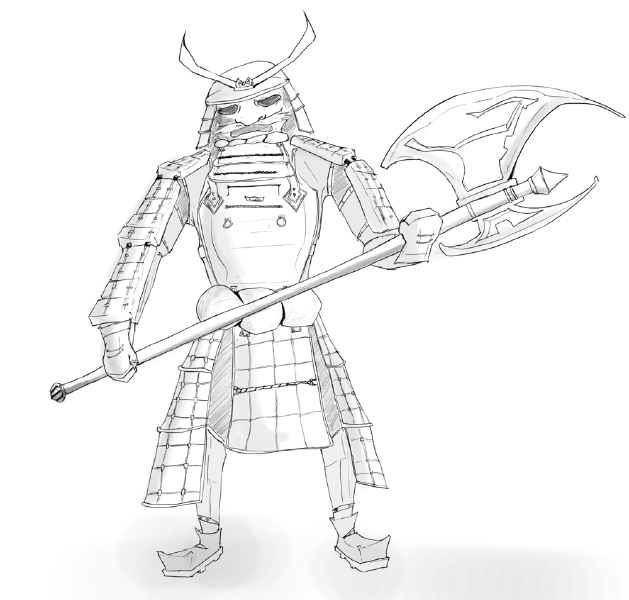 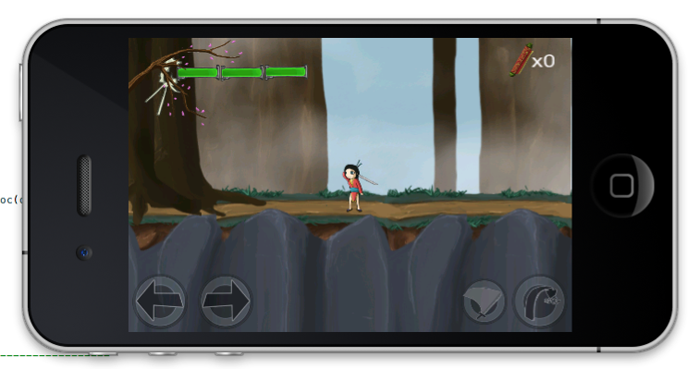 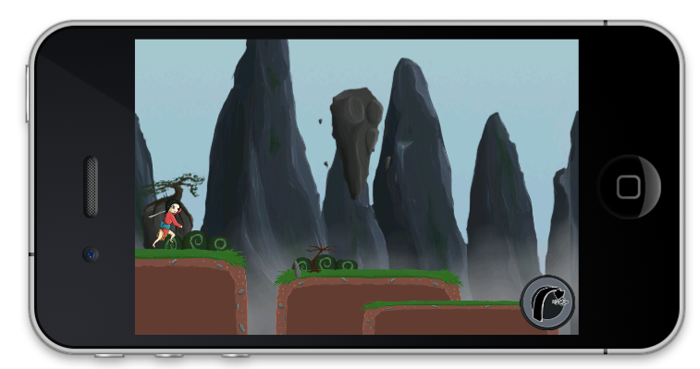 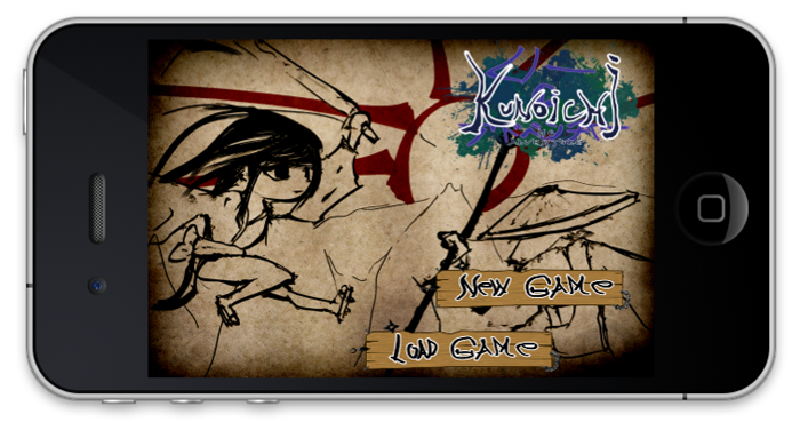 And...yes....KUNOICHI WILL BE UNIVERSAL FROM THE BEGINNING! It will support iPad, iPod, iPhone from the first release.Stay tuned and wait for the next BBU! Which will include a video from the game!!

We made a lots of progress since our last news! I wrote the entire plot and some dialogues are done together with dialogues-pictures. And now an important...

We're here again with a lots of news about our game! First of all: WE OPENED OUR INDIEGOGO PAGE!

Release date, price and other info.

This is our third project. Another platform, nothing related to Netherworl. This game won't delay Netherworld's release. We hope to release it on September...

Some pretty interesting art you got there.

Indie
Tags
Embed Buttons
Link to Kunoichi No Adventure by selecting a button and using the embed code provided more...