What is Iron Blood?

Knight game, Iron Blood is a mix between hack n slash and rpg and is crafted in a fantasy setting where evil monsters and wicked knights rule over the lands.

Take on the role of such a knight and rise from the ashes. 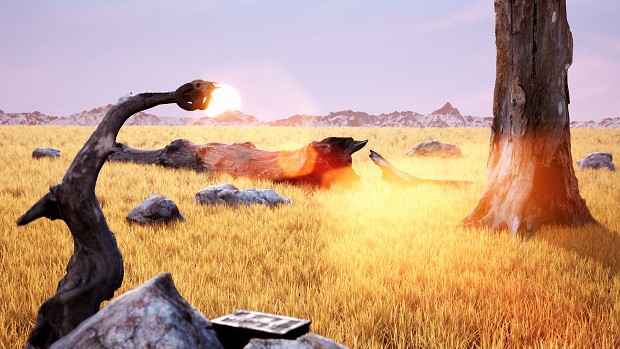 What is the Story of Iron Blood?

Once upon a time, a king named Berwick ruled over kingdom Raykath. Berwick was a king without compassion. He ruled brutal and merciless and was famous for his greediness. The tax payments were high and the wages were low. Even the smallest offenses were punished with brutal torture methods. While king Berwick was well, his folk mourned and starved to death. He did not care, because his greed for power and wealth was satisfied.

During his reign various factions tried to bring the king down, unsuccessful. Poisons poisoned the wrong ones and sword strokes did not hit. While some groupings prefer swords,axes and poison, the secret cult “Dark Eyes” dealt with magic. They made a curse to make the king sick and weak. Initially unsuccessful, it proved to be toxic and deadly over the next few years…

Berwick, for some inexplicable reasons, became ill and weak, and was soon dying. Some felt that the plague had seized him. Others claimed that it was a punishment of god. Although he was doomed to death, he did not changed his greedy behavior and continued to seek power and wealth. He was of the opinion that everything material can be taken into the hereafter… 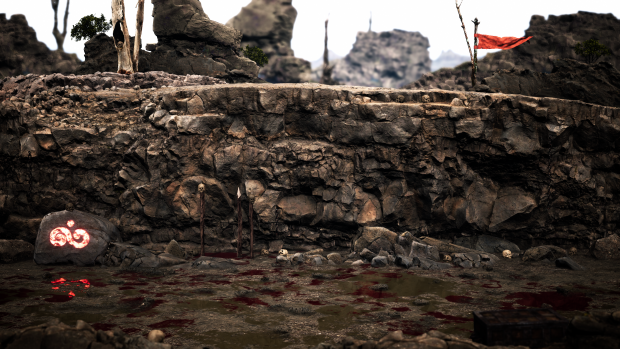 After his death, heir to the throne Yorick, the only son of Berwick ruled over Raykath. Yorick, called the timid was compared to his father a reserved and shy young man. He did not want to take the lead, stepped into the background and engaged in other things. He made others decide important decisions.

Yorick the timid was surprised of his father´s dead. He was not sure why his father has become so groundless ill and died. Because of his father’s inexplicable death, Yorick was convinced that his father’s treasure was cursed. He wanted to cede his inheritance and rule Raykath more peacefully.

To distance himself from the curse, he hid the treasure in his father’s grave. The key to the tomb Yorick hid in a secret place in Raykath.

Then he made a card containing the path to the key, quartered the card and hid it in the most dangerous places in Raykath.

“The one who is brave and strong enough to find the key to my father’s treasure is stronger and more resilient than any curse!” Yorick said to his people!

The strange-sounding message got around quickly. Since then, Raykath has been haunted by godless monsters, robbers, and dark knights who have only one thing in mind: grabbing the treasure of the late king Berwick.

The descendents of the cult “Dark Eyes” were not satisfied with the statement of Yorick. They believe that the treasure belongs to them because they are responsible for the death of king Berwick. They kill anyone who gets in their way. 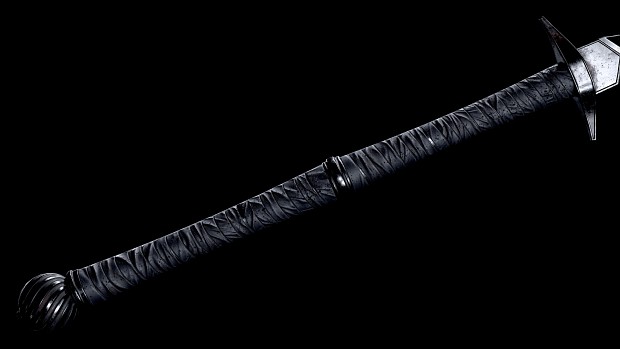 Does Iron Blood have a role model? 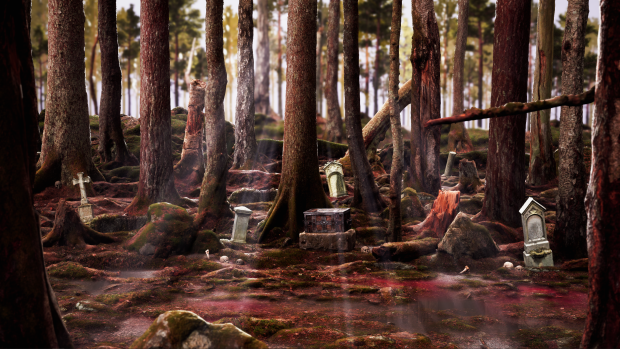 New Helmet Render Online! We hope you like it!

Long time nothing, until now!

Finally we are able to tease you our upcoming demo of our Knight Game IronBlood. In a matter of a few weeks you will be able to fight against your opponents on PC, maybe against a dreadful AI Monster.
We will see how time goes. Make sure to follow us on social media to keep up to date.

PS: A new image is provided in the images section!

Hey Guys!
We just uploaded two new images to our project!
It´s the map which takes place in the woods and a reworked mountain map!

This is a very interesting indie project, I've stumbled upon lol. Is it still in progress? It looks pretty good so far, I'd love to see more development!

Yes, IronBlood is still in development and new updates will be posted here!

Thank you,
Luis and Elvis

A playable history lesson about the Scottish independence wars between 1280 and 1324 AD that includes lots of swordfights, crossbow- and longbow-shooting...

Chivalry 2 is a multiplayer first person slasher inspired by epic medieval movie battles. Players are thrust into the action of every iconic moment of...

A 2.5D Dungeon where you kill monsters that approach you. You receive gold and dropped items. You gain experience to reach next level. You buy or creates...

Curse of the Cathedral

Curse of the Cathedral is a rogue-like game which let you cleanse the cursed underground of an ancient Cathedral. The game is fastpaced and plays out...