Knight control is a top down hack and slash roleplaying game. The Knight is on a quest to get groceries for his Grandpa when they are attacked by creatures in the forest. You must fight off the zombies and save as many of Grandpa's groceries as possible. Available in July on iOS and Android!

Thanks for voting and helping Knight Control on it's quest to become the 2022 Indie of the Year. You are now in with a chance to score some free games. Help this game secure more votes by embedding the widget (or link) we have included below on your favorite sites.

We are excited to release Knight Control upon the world on November 7th, 2013! 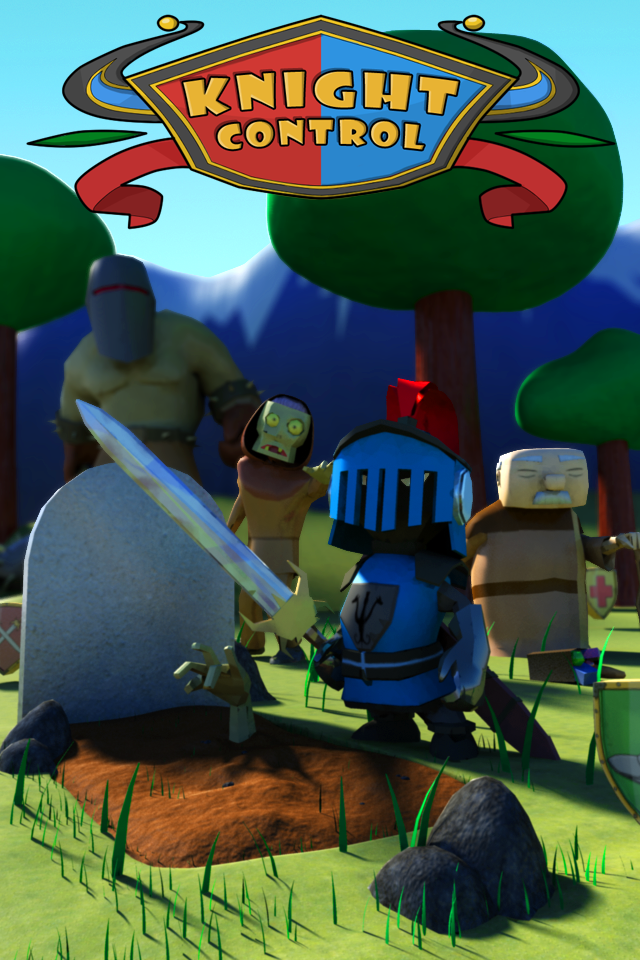 Knight Control is a casual, hack and slash RPG where you must battle hordes of zombies in order to keep your grandfather safe. Help collect your grandfathers groceries as he has left them scattered throughout the world. Venture through various landscapes and environments in the ever growing world of Knight Control. Connect to Facebook and invite your friends to compare battle strategies. 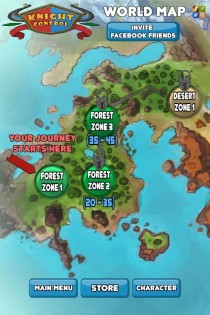 With an easily expandable world, we plan to bring tons of environments and creatures to life for you to battle. Let us know what you think of the game, concerns, feedback, questions, anything fire it our way we'd love to chat with you guys.

On November 7th, check out Knight Control on the App Store (iPhone and iPad only, currently!).
Eleventhlevelinteractive.com

Knight Control is now live as of August 7th, 2013 in Canada, Australia and New Zealand!

Knight Control has a release date! The game is set to release on August 7th, 2013 in Canada, Australia and New Zealand.

We've released an Image today showcasing part of the Items page in the Knight Control Store. This is one step closer to explaining the customization available...

We're trying to decide on what we want the icon for Knight Control to look like, we were hoping you'd give us some feedback.

The game is still alive and well.

It's available on iTunes Itunes.apple.com
We're in the process of getting it over to Android.