We're excited to announce our Kickstarter is now L-I-V-E!

We've also been accepted into the OUYA Free the games fund to further our crowd funding efforts!

As if that wasn't enough, here's some of our Kickstarter backer rewards available:

In addition, we have some further Kickstarter-only exclusive back rewards:

And in addition to those, we are especially excited to announce designer backer rewards where we get to give some lucky backers the opportunity to contribute actual content to Kick, Punch...FIREBALL! by working closely with us at LambdaBound games to:

Hopefully these backer rewards entice you. And if we get funded? Ah yes... then THESE happen: 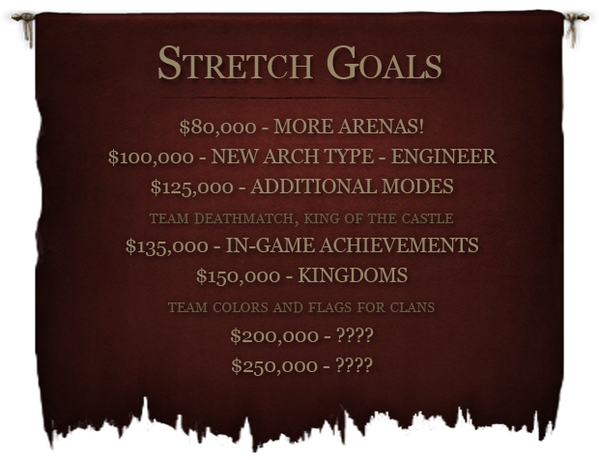 We hope you come check out our Kickstarter page and show some support, if even to pass it along!
Thanks,
@LambdaBound

With the approaching 3/14/2014 Kickstarter campaign date rapidly approaching, we've been working hard to get an updated website to be ready for the beta...

We here at LambdaBound games are so excited to announce that Kick, Punch...Fireball is coming to Kickstarter on... 3.14.2014

We've revamped the entire user interface design for Kick, Punch...FIREBALL! and to toot our own horn, it's great! A nice polished look and feel goes a...

Looks good ill prolly throw some bucks at it

Hey thanks!! We definitely appreciate the support!

And we did! the new rogue video just came out :)

And on top of that, we have another in the works too