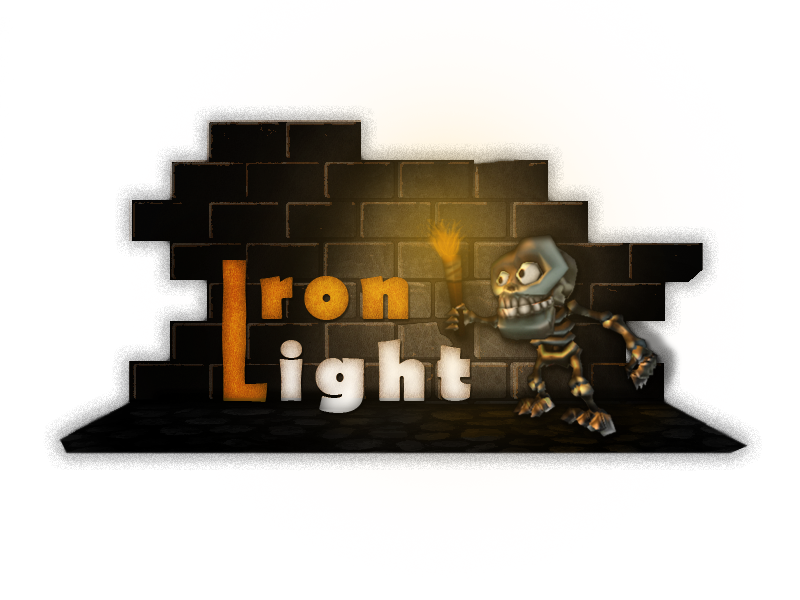 Iron Light is an RPG inspired by the Dark Cloud series and various other fantasy RPGs. You take the role of a Skeleton who has emerged from Limbo back into the real world. Paladins have gone rogue and wreaking havoc on the towns people. The heroes must rebuild the towns that have been destroyed and stop the evil paladins before they take complete control.

The demo will allow you to go from the main menu through to the 4th Limbo area. This area has only just started so once there you can't really do anything.

The game will launch in a Unity web player here 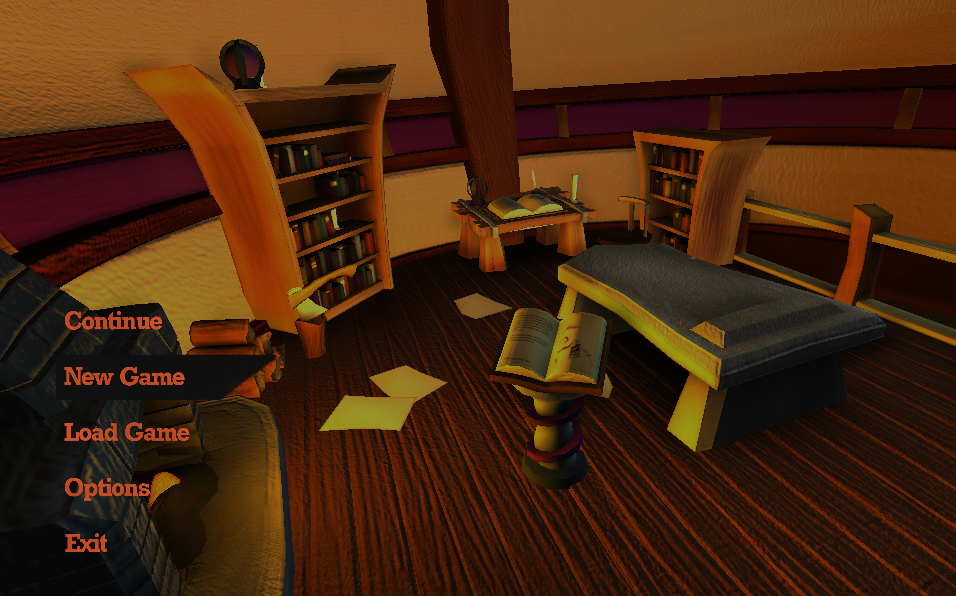 There's still plenty of things on our to do list before this is ready but we thought we would release an early demo just to find out what the community think of it all so far. The demo should probably last around 10 minutes. 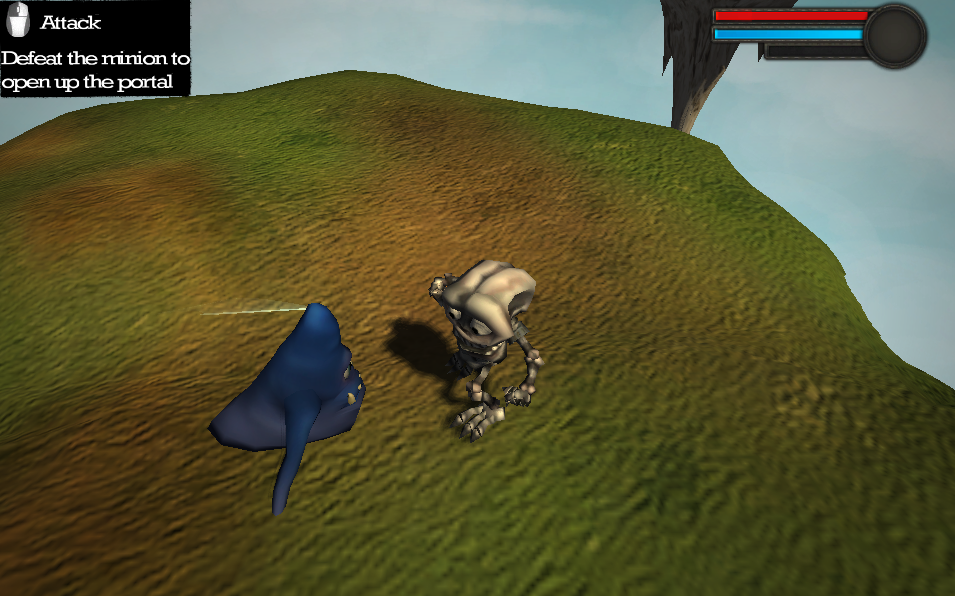 There are a few things in particular we are looking for comments on. 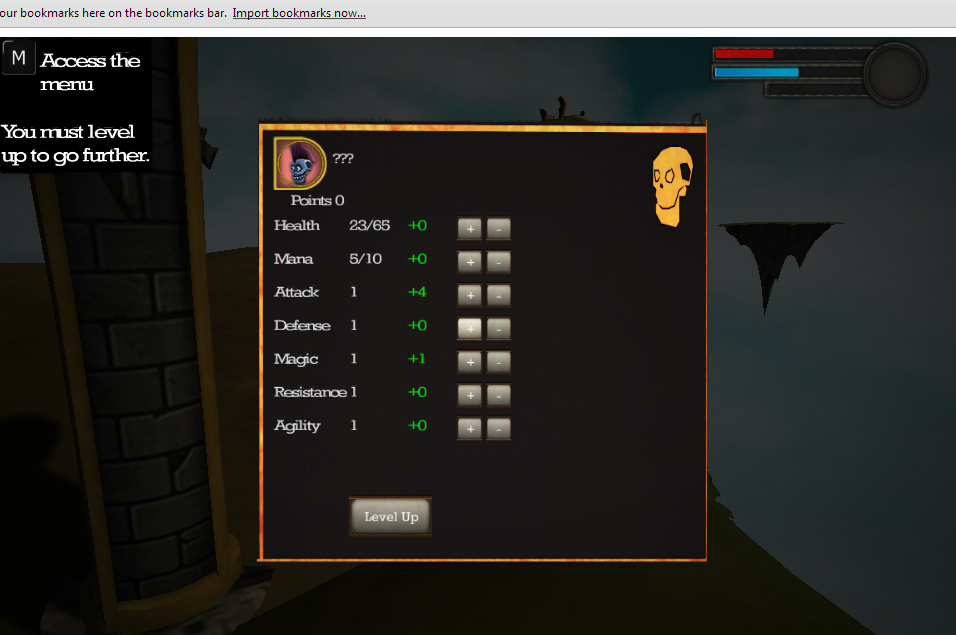 We have had a new graphic designer join the team and he is working through changing all of the interface. Some of the new stuff is in and other sections use the old stuff. We hope to have it all converted in the new release. 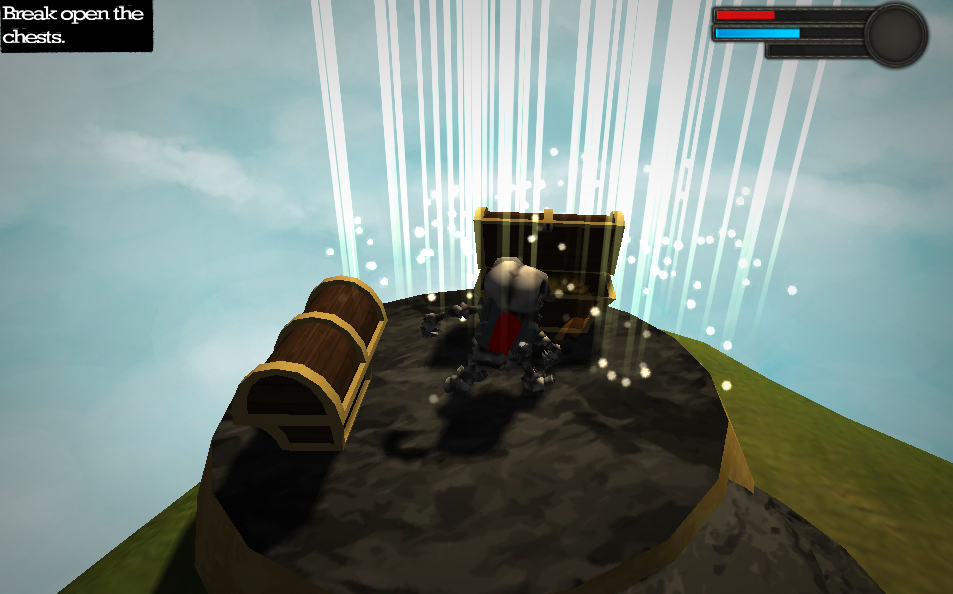 Here are a few things that are on our to do list as suggested by the team and others who have tested. We always take on board suggestions from the community so please share your thoughts!

Allow the player to move around while on the moving platform (island 3).
The objective window overlaps the inventory window.
Some objects on floating islands don't move with the island.
Implement the battle music/music transitions.
Alter some of the tutorial dialogues.
Add more animations to the main character for combat and events.
Finish the opening cutscene.

Most importantly please let us know if you find IronLight fun to play!

This is the second part to the development of the opening cut scene for Iron Light. Here we show the rendered version of the mage workshop before we begin...

We are developing the opening cut scene and thought we would share how the development of it goes from start to completion. This the first stage.

We've completely redone the Limbo section of the game. Changed the dialogs and created a proper main menu.

In this update we focus on how development has been progressing.

Really promising! Hope i get to play more. I love the Dark Cloud games and was hoping there would be some kind of demo to this since you said it was like Dark Cloud. I really liked the demo.

Thanks! It might be a little while before we put up a demo of the building/dungeon crawling part of the game. If you are following us you'll know as soon as it's up!

Thanks for the feedback, did you ever play Dark Cloud?