Heart Of Muriet is a unique voxel realtime-strategy game in a fantasy setting, where you fight epic battles with powerful wizards on towers and control thousands of units. It's a game for people who like real-time strategy games, but intense micromanagement stops them from playing.

The game is currently in Pre-Alpha with many mechanics already implemented and a few still work in progress.

Troop formations and workers can be managed with ease. No selection of single units, control entire formations or all the workers at a specific base.

Build a variety of buildings, from barracks to transportation portals, and upgrade them the way you want.

Research and use powerful spells for your Seneer Wizard to turn the tide of battles!

Play at your own pace; time can be stopped at any time; manage your large army and its formation. Select which unit and building types to attack.

Use the in-game editor to create and share maps with other players.

We added a few new features and a ton of new art, fixed hundreds of bugs, dozens of crash bugs, optimized the game, and added necessary Gfx options to make it work on older PCs. Let's look into all the new stuff we have to offer to you! 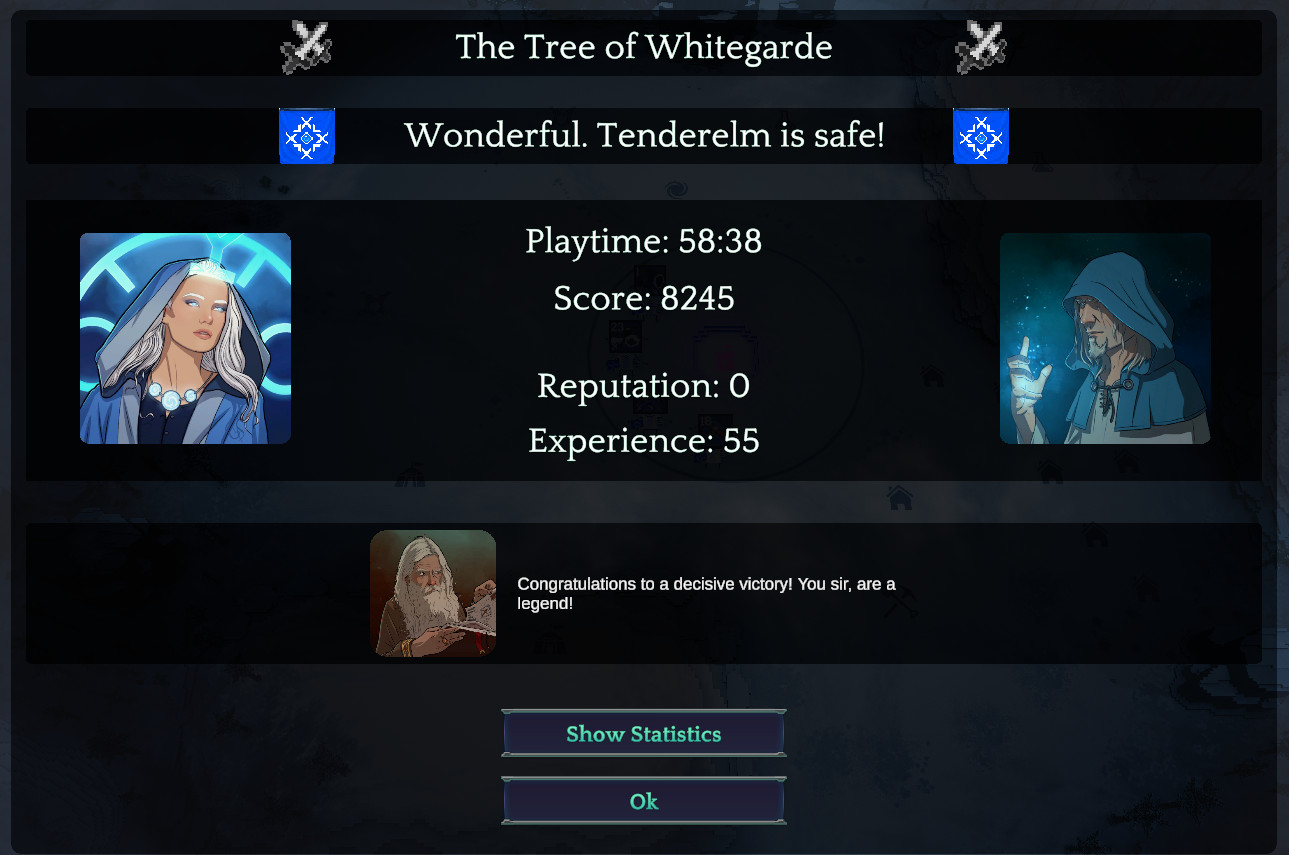 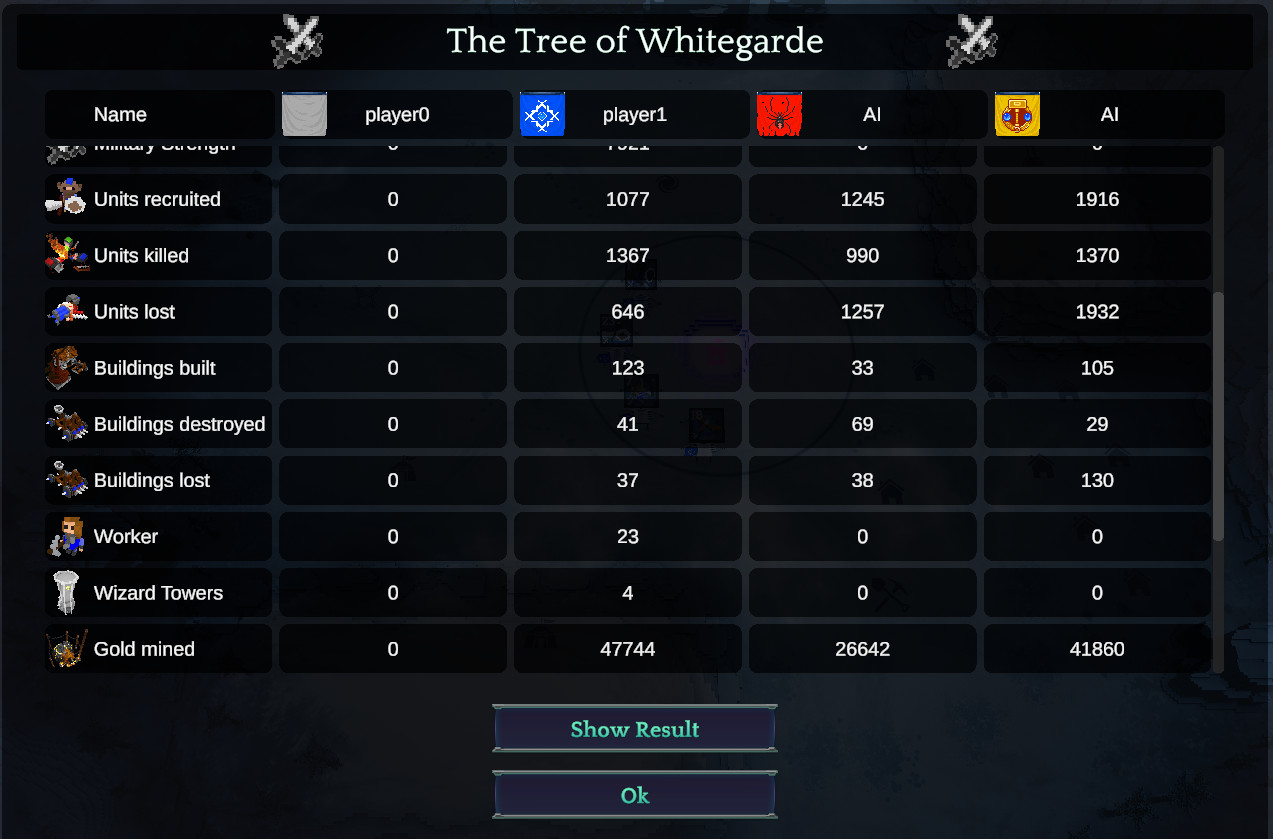 Thanks again for all the feedback and patience. We are looking forward to hearing from you. Join our discord to talk to us directly at any time.

Twitter
Tags
Embed Buttons
Link to Heart Of Muriet by selecting a button and using the embed code provided more...