Fleet Hackers is a Real-Time Strategy & Space Simulation game set in a distant universe. We follow a crew of mercenaries who have stumbled upon a massive intergalactic conspiracy that threatens the very fabric of the universe they inhabit. To save the existence of all matter, they must travel to the edge of the universe while battling impossible odds, encountering numerous galactic empires, monsters, and incredible interstellar phenomena.

It's that time again. We've been busy redoing a lot of the graphics and effects. We still don't have a dedicated person (or expert in 3D modeling/animation/textures), so we split up the work and do what we can to communicate over our gameplay mechanics and express them to a degree where we think the game is interactive enough.

This iteration, Breach of Contracts, has been an amazing one. We've introduced a dialogue system, fully voiced characters with lots of story and lore. We'll be dropping conversations walk through, and some in depth mechanics in the next few weeks as we wrap up this current development cycle.

We have also overhauled the flight mechanics. While fighters will be fully controllable, large capital ships, like the Lone Ranger, featured here will use an RTS like system where all orders are issued from a 3D holographic representation of the battle.

Hopefully our wonderful fans out there can enjoy a little bit of what we've accomplished, thank you so much for your support! 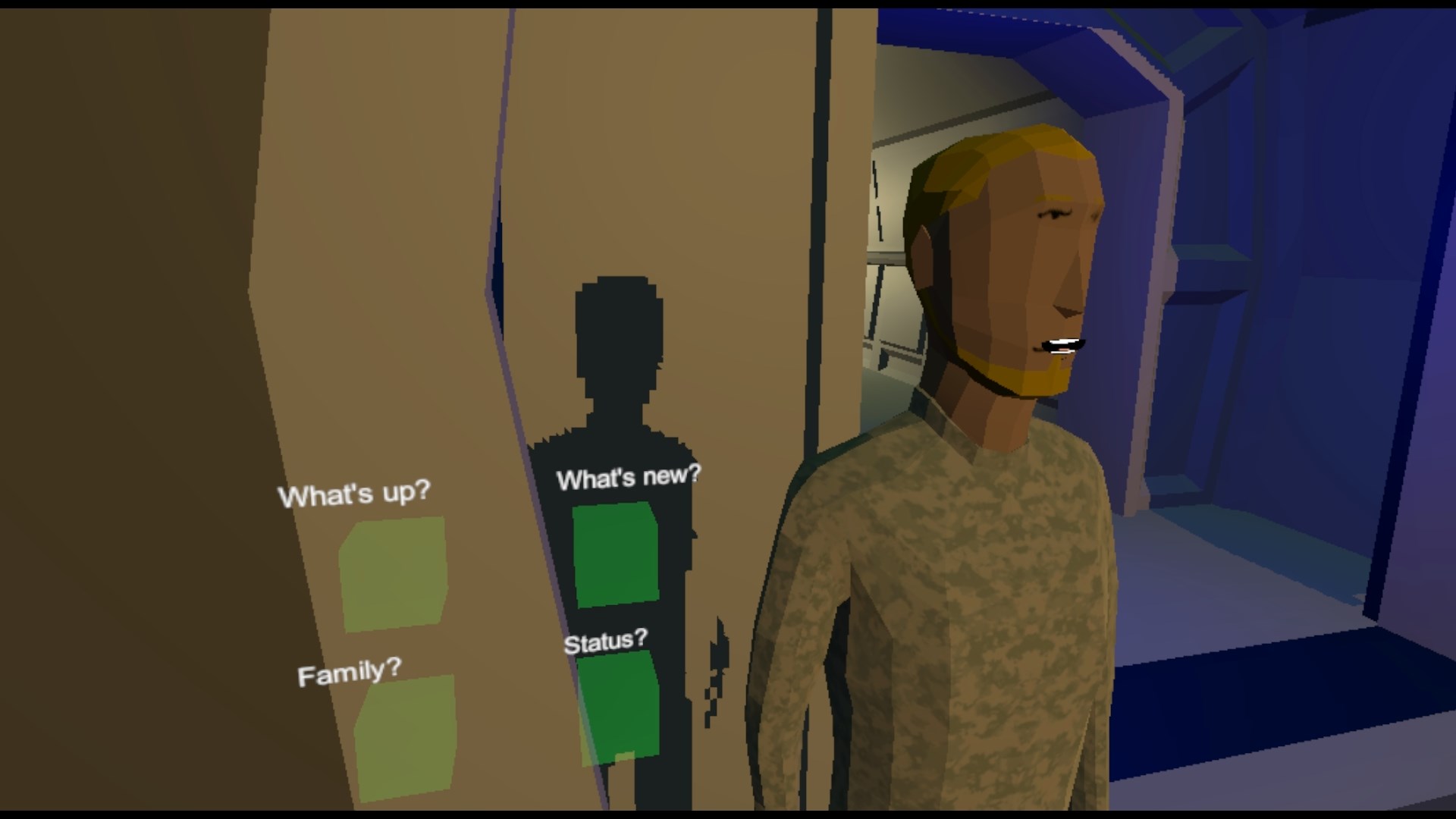 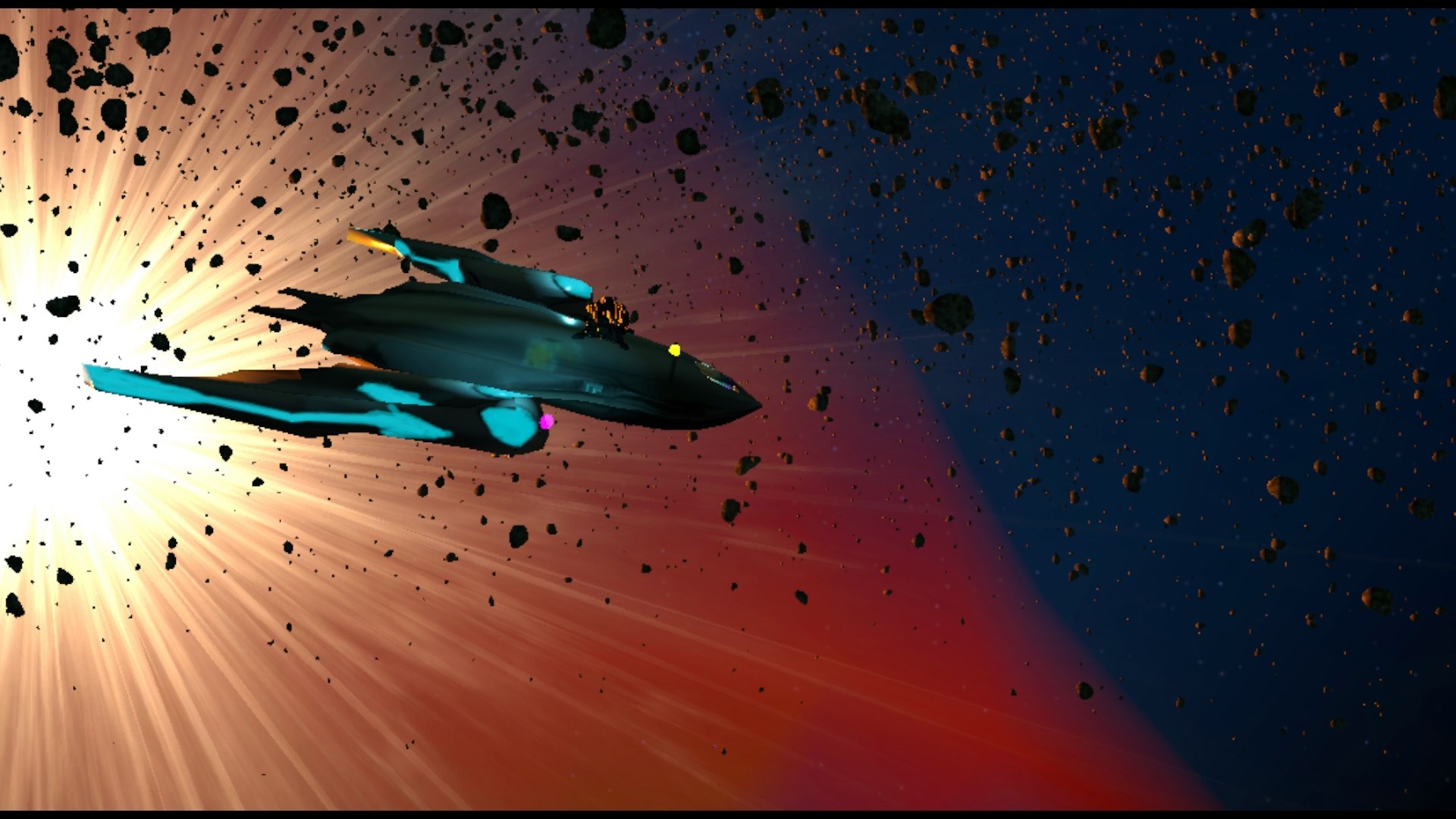 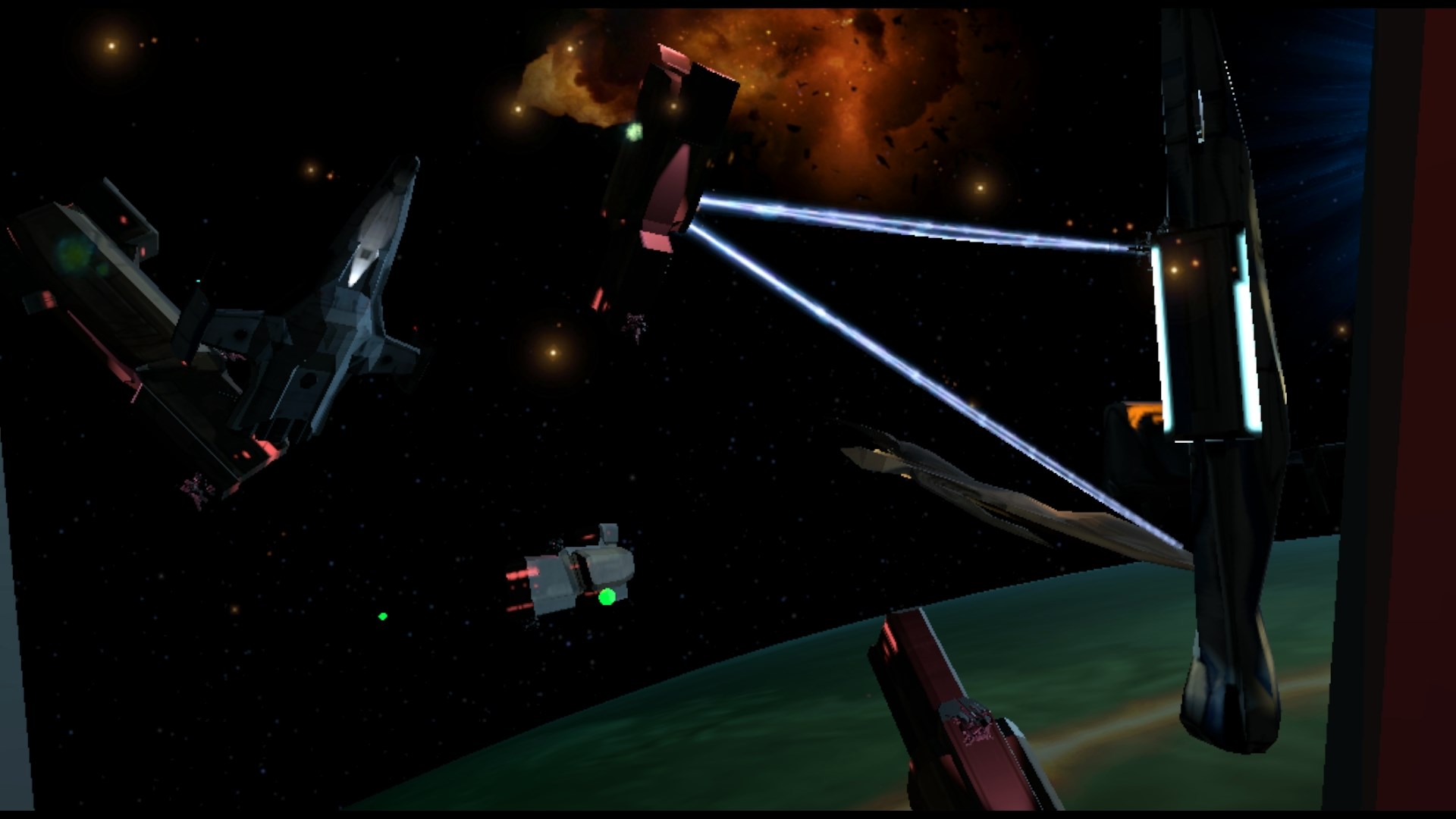 Let's take a look at what Fleet Hackers is like today and how it's made its first transition into VR.

Fleet Hackers is evolving.... into Breach of Contracts. A unique VR space-sim that is designed to give players complete freedom to hop out of ships and...

Updates on our glorious voyage!

In this article, we touch upon what's been done since our last update a couple months ago. The progress we've been making in terms of game design, code...

Some game updates on the latest build with some screenshots!

This is the first official release of this game. It is a 24 hour prototype we developed as part of the Fargo Hackathon 2018.