Fancy Skulls is a first person shooter with procedural generation and permadeath, or simply FPS roguelike. In this game you navigate trough levels, collect items, upgrade weapons, fight different enemies and find secrets. Items often alter the way you play the game, you can find item that allow you to double jump, or move faster, shoot fireball or slow down time. Or summon a totem that will shoot lightning at your foes.

Thanks for voting and helping Fancy Skulls on it's quest to become the 2022 Indie of the Year. You are now in with a chance to score some free games. Help this game secure more votes by embedding the widget (or link) we have included below on your favorite sites.

Waltz of the Wizard 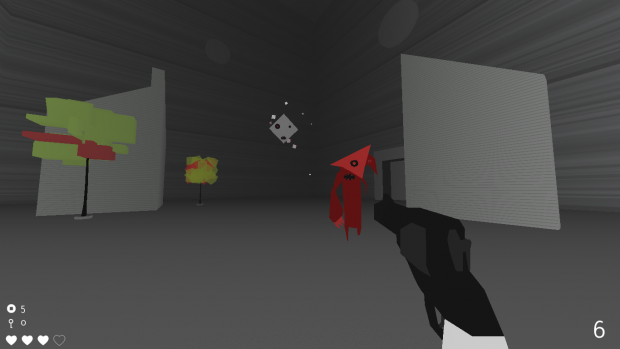 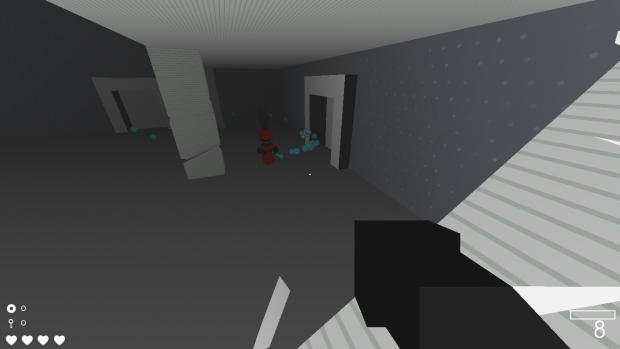 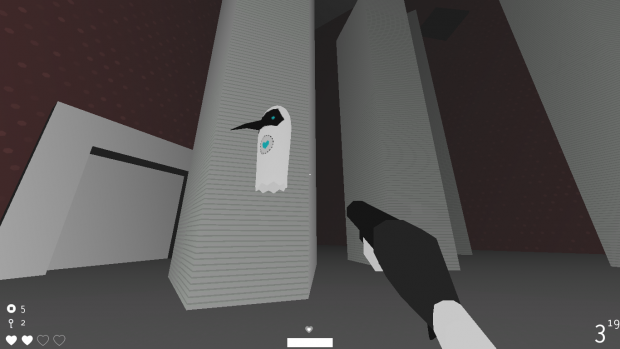 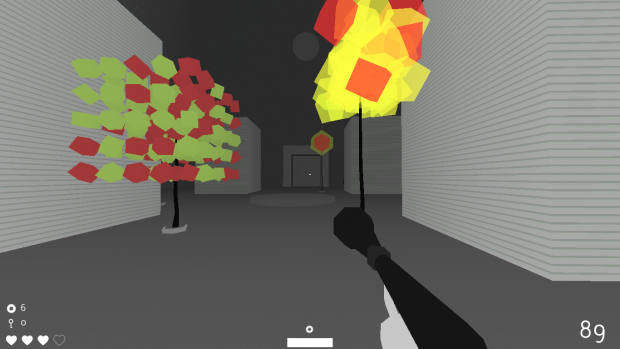 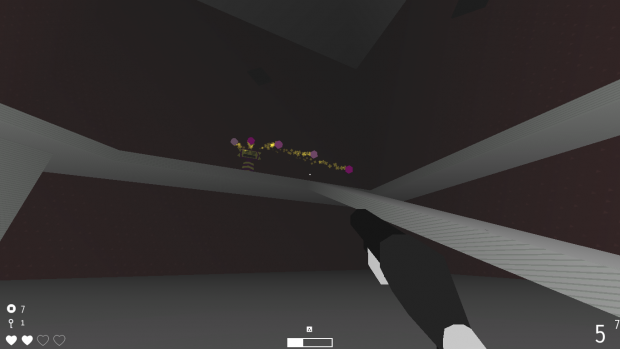 - screenshake effect added when firing some weapons, to explosions and when player gets hit
- added 6 enemy types
- added 2 items
- threasure chest will always contain weapon on a first floor, eye on a second
- shop in a exit rooms on first and second floors
- first floor is slightly easier than second
- some enemy projectiles can't be destroyed by shooting
- flames destroy any enemy projectile
- reworked room layouts
- room walls on a same floor have slight brighness/saturation variations
- few more weapon mods
- spyglass item now will work as soon as it's picked up and will show enemy silhouettes instead of names, which can be seen through obstacles
- mannie's mines are no longer explode from first revolver shot, but pushed away
- added keybinding for taking screenshots, which are stored in game's folder
- displaying slot number and max ammo by pressing tab for carried weapons
- vsync option
- optimizations
- balance
- bugs fixed
- some things tweaked

Some data and moving promotional pictures of Fancy Skulls weapons.

This is a very cool game, it totally flew under my radar but I was watching a friend play it Youtube.com and I'm really excited about the direction its taking. A criticism of mine is that the guns don't really provide much feedback to the player when they're shot, try adding more bass to your gun sounds to bulk them out.
Keep up the hard work mate, I dig the style!

Here's my take on Fancy Skulls, the early access :) Youtube.com

This game is awesome!

"Fancy Skulls" is BRILLIANT – and highly addictive! I got the game after a very humorous e-mail conversation and loved it immediately. Even on my old ****** grandpa laptop it is is immense pleasure to see and play, really tough but fair and keeping you glued to the computer with random generated suspense.

This is the first game in a long while that really got me and a suggestion to everyone! I am really looking forward to what is going to come in the updates (how about that multiplayer mode indeed? And maybe some more rooms with high architecture or towers in them? I feel something like the Tatlin tower would really fit in well - just a thought)
Simon

Fancy Skulls: An FPS with rogue-like elements and a ton of items or magical abilities to collect. As long as you can survive all the crazy skeletons atleast.

Soundcloud.com There you go!

a multiplayer with coop will be awesome. i like this game.

Will there be music in this game?? If not I would love to help out with that. (Free if needed.) Look up Endride on soundcloud. I'll post the link after 7 days if you need it.

dibs on a lets play! once the demo/game is released check my channel at quigonization for the video!