•Upgrade your own personal server tower with usable modules.

Play as one of the developer's for Entodrive AR. An augmented reality game that was made to gamify an outbreak of computer viruses. Your partner in development Max Jai was the face of business, but never got his hands dirty to develop the game. He calls upon your help when realizing Entodrive aren't behaving how they were programed. Entodrive begin attacking and possessing objects in the real world. The Entodrive have become something more than you intended. It is up to you and Max Jai to go on a quest to rediscover what Entodrive means to the people of Cache Isle and save them from Entodrive related incidents. This game takes place in the Apastron shared universe.

What I've Been Working On : 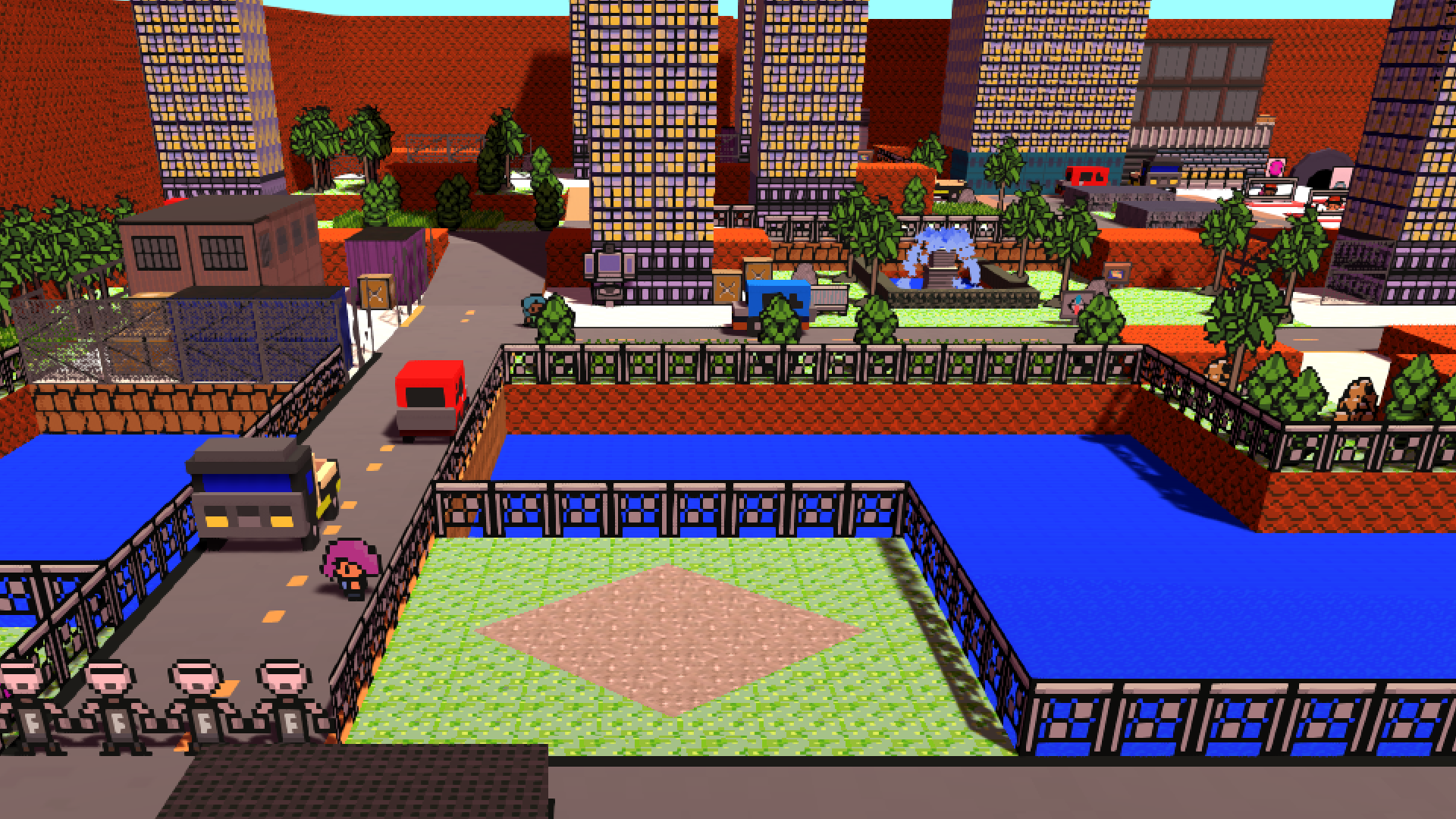 +Fixed bug that would prevent controller navigation on the main menu

+Paced out battle text better so less words are missed

+Fixed bug where player monster would reappear after being defeated

+Fixed bug where player monster would reappear after being defeated.

+Fixed Ability mismatching on some moves 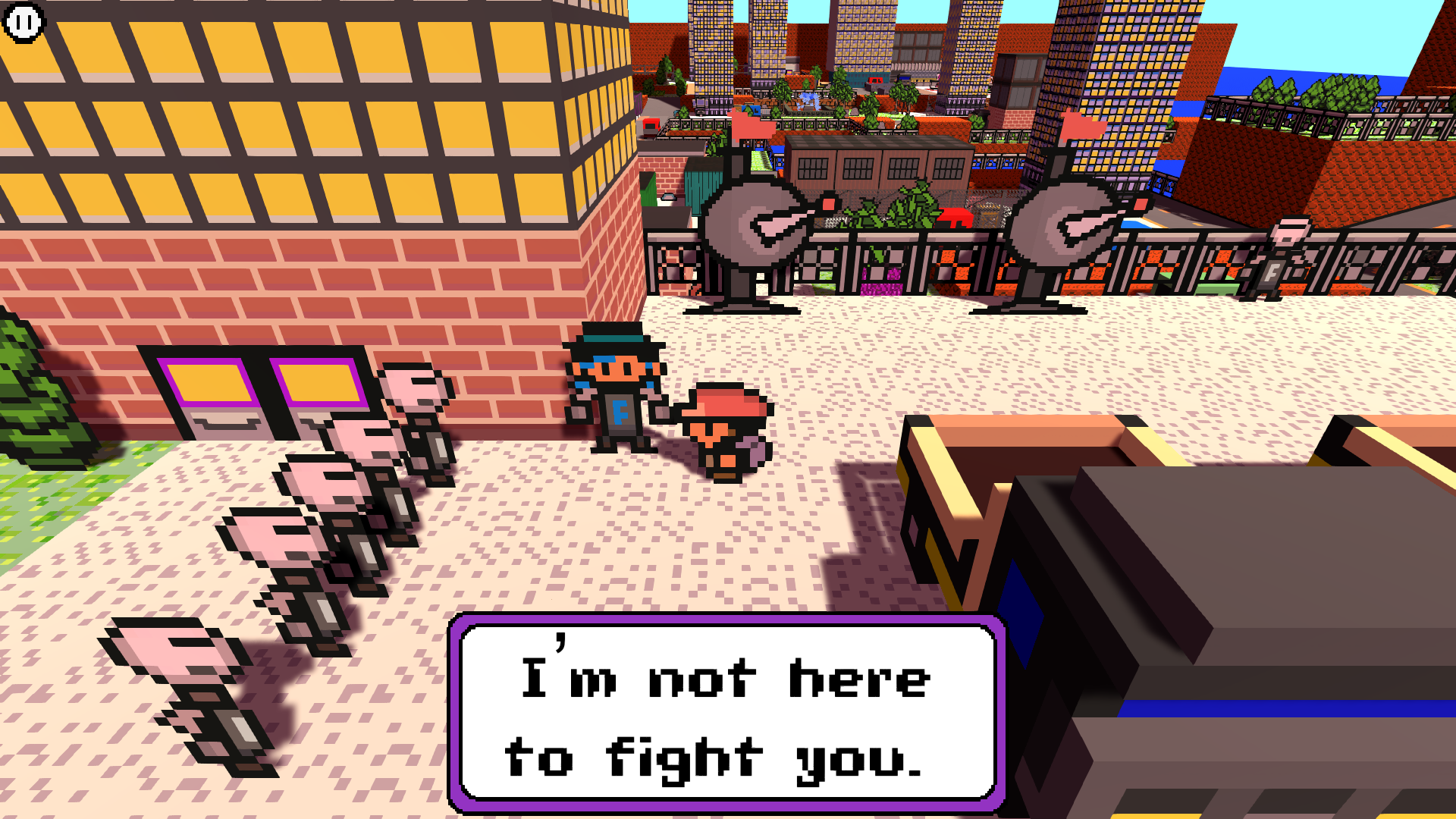 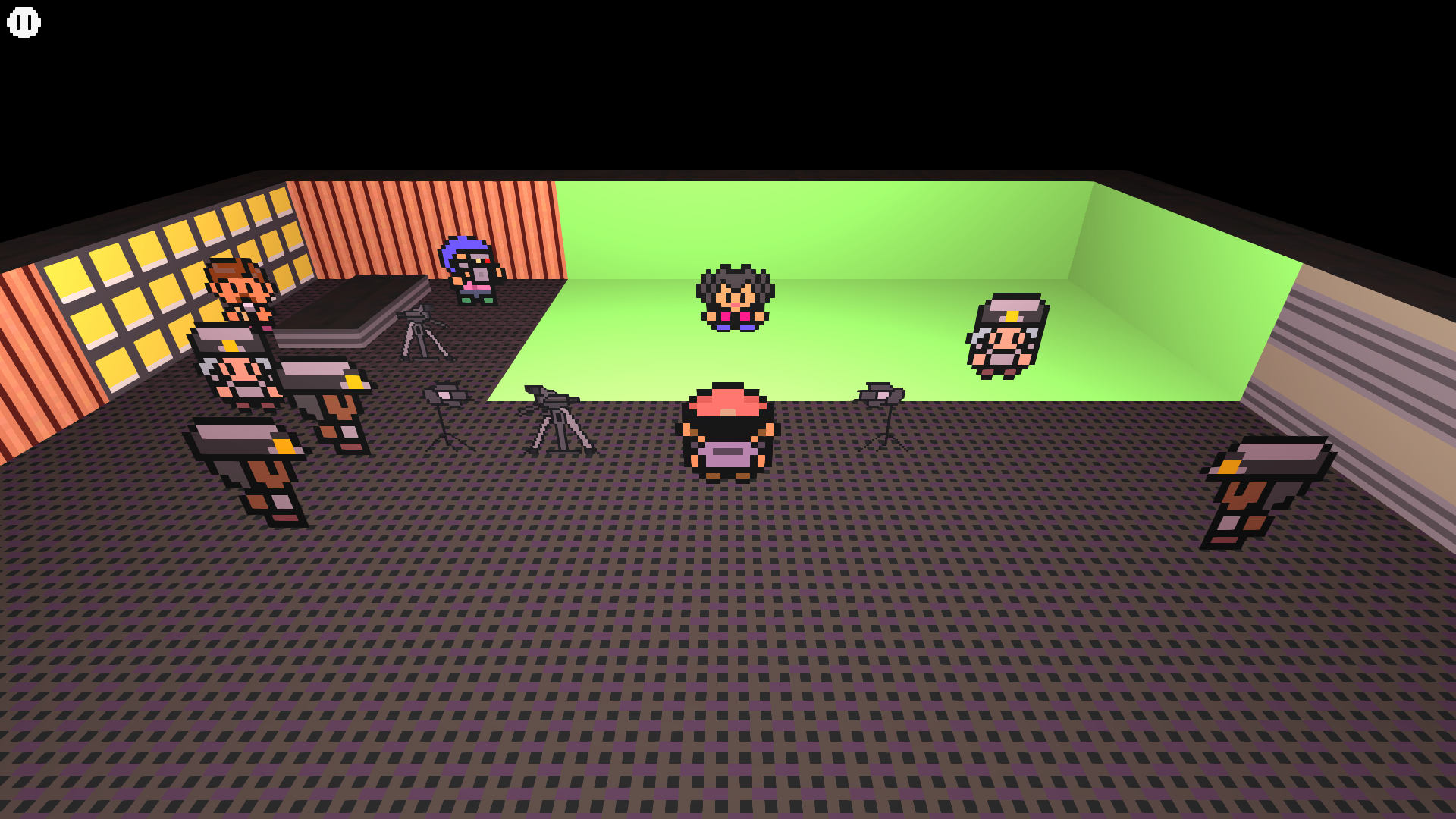 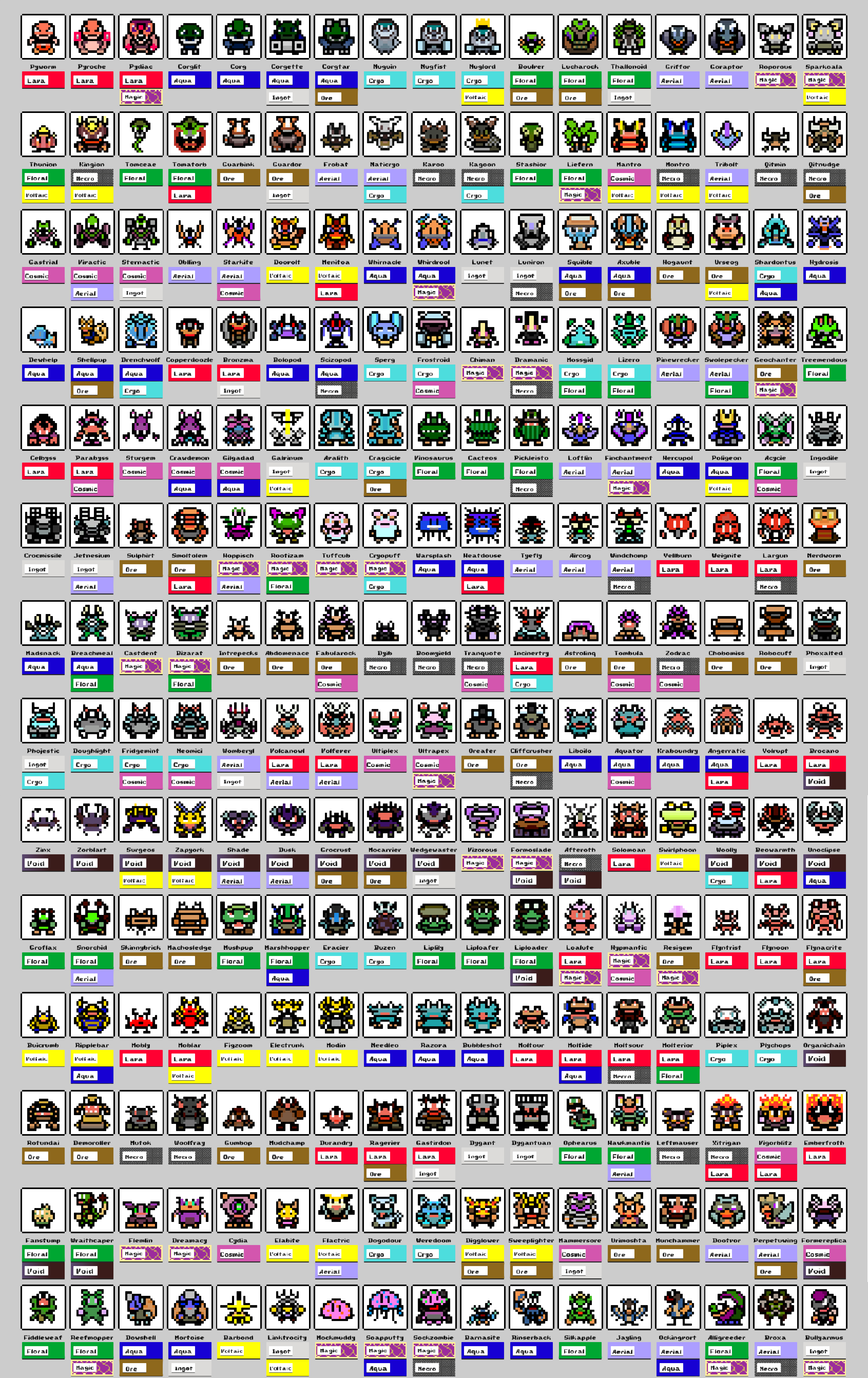 Entodrive Party Based
Tags
Embed Buttons
Link to Entodrive by selecting a button and using the embed code provided more...

Aveyond 4: Shadow of the Mist Party Based