Advance your character in a unique, rich, classless, and level-less skill-based system. Struggle to survive in a harsh and violent world recently torn asunder by a magical apocalypse. Face challenges that bring new meaning to player versus environment.

Encounter natural, magical, and demonic creatures, forces of nature and gods, and other players seeking to advance their own agendas - or simply end yours.

Unlock mysteries of the ancient world that can lead to anything, from new skills and spells, to rare resources and valuable items. Discover haunted ruins, fantastic creatures, and deadly traps that can leave you questioning your sanity and your friends' loyalty.

Help restore the temples of the old world's gods, or create your own religion and will a new deity into existence. Spread your patron god's good nature across the world, drawing in support from others - or unleash hellish powers in their name, make others cower before your god's might, and reap fell rewards for your service. 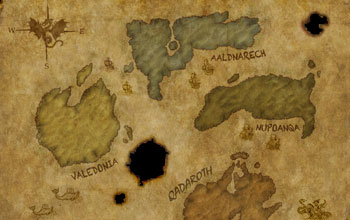 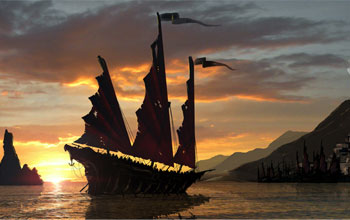 Man ships and help turn the tide of battle! Raise sails, row oars, fire weapons; or just set sail and explore the vast oceans. Beware the terrors of the deep! 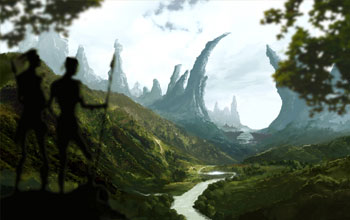 Claim and manage land, resources, and the towns and cities within! Fight to protect your most valuable assets - your people! 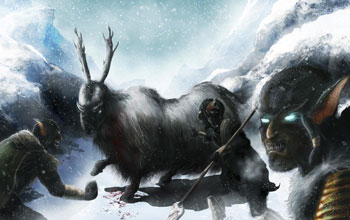 Discover what it's like to live in a world that not only reacts to you, but lives its own life as well! Migrating herbivores, prowling wolf packs, and even roaming bandit gangs share the same world with you!


What story will you write into the history of Caerus?

Embers of Caerus on the Ban Hammer! 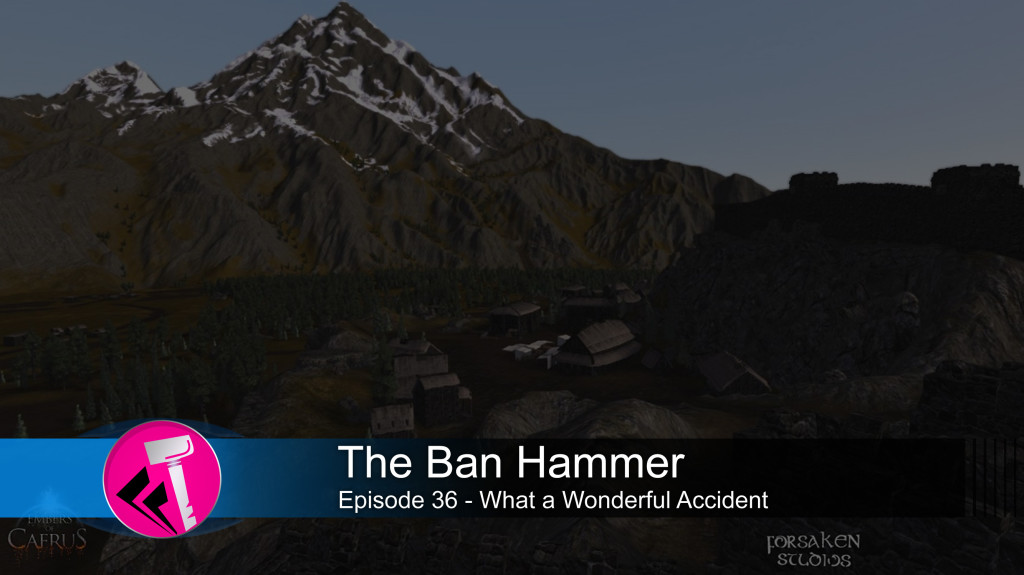 The guys over at TwonkHammer invited Forsaken Studios onto their weekly podcast, the Ban Hammer, to talk a bit about Embers of Caerus. Dave Belcher, Founder and Technical Director, and Mark Hope, Senior Writer, both joined them for the podcast.

Cue a really fun discussion about all aspects of Embers of Caerus; how the project started, where the project is going and a whole load of deep information on some of the planned core game systems. What was intended to be a short interview, followed by another segment, ended up a whopping 90 minutes of really great discussion. I think it's safe to say the crew of the Ban Hammer were converted, and rather excited about the project!

Tune in to hear everything that was discussed HERE. (The EoC segment starts at ~28m. Sorry, indiedb won't let us embed the podcast directly)

Twonkhammer have also posted a bunch of great articles to help folks get to grips with what Embers of Caerus is, and how it is different to other games out there. Go check out all seven articles starting with part 1 here:

The Faction Wars have Begun!

Twelve great factions dominate the world of Caerus. Have you pledged your allegiance? Will you raise a banner to call others to your cause?

In our latest lore release, a wandering trader from Qadaroth imparts some top tips for dealing with a Draaven.

2013 has started out well, and we have released the second of our new monthly newsletters, including TWO new screenshots! Check it out to see how things...

Is this getting any updates...ever?

Been a while since y'all posted anything here. Any news?

Indeed, the forums still have activity but i'll pass the word along that the IndieDB should be updated.

Definitely tracking! keep it up :)