We're working on some baddies for the game, art and AI both! What do you think, are they too kind looking? 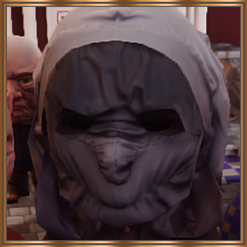 You may call me Lochlan Siyah, Orator-Magus of the order of the Black Lake, Lech, as you can clearly tell, is not here any more.

Oh, but do not fear, while his time may have come to an abrupt end, yours, does not have to. I am here for you now. Here, to talk to you about progress.

"Progress", it's such a beautiful word! Why sweat and bleed alone? Before undreamed of inventions will offer us comfort, keep us safe from our enemies, us, together, in community.

So let the forests burn, the icecaps melt, and the animals succumb to extinction, the Black Water will bring salvation! Join us!

Join us, or be left behind alone, the choice is yours.

Jona : This week I've been focusing on creating the base design for the Cultists of Eco. These horrible Black Water worshipers have long polluted the beautiful forests around Ecbatana, corrupting all its denizens, making them shy away from, or even grow hostile towards humanity.

Using the new cloth shader and some simple maps, it will be very easy to create multiple clans and sub-clans of the cultist, below you can see the first iteration of the Fire Water clan mask inside of Unity.

Finally I created a base clothing set for semi-high tire clan members, there's still some work to be done but wowee has creating this taken a long time! I recently removed the knot around its stomach area, it's something I'll be adding later inside of Maya, I really didn't feel I could make it tight enough to look good... Who knows, might give it one more go. 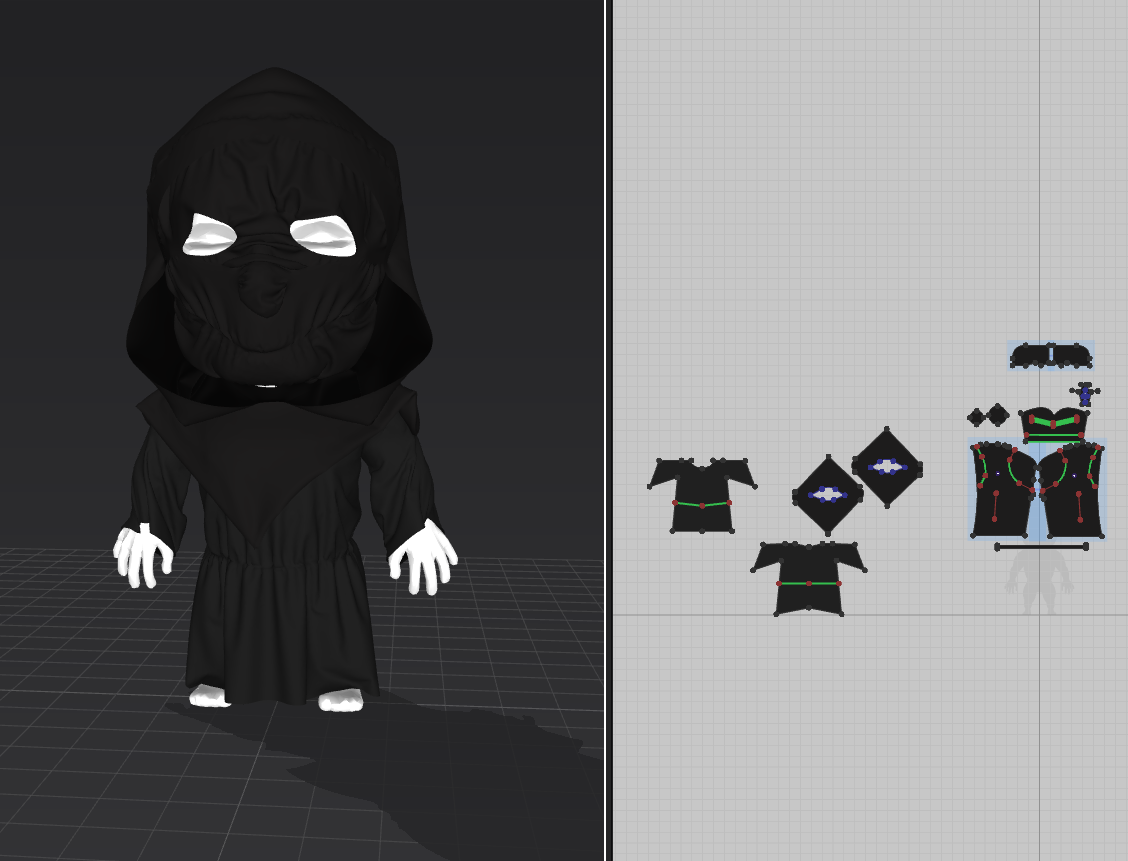 Krister : It's been a great week work wise and life wise this past week, I have gotten a lot more time with Eco Tales, I think I've clocked well over 50 hours, of course being a coder that doesn't mean I have anything to show unless you enjoy looking at code but I did get ready to try out the first AI behavior tree and I'm just getting into that system.

So we have our previously made tasks letting the AI patrol between several points, and I've added the ability for it to attack and my first test is giving it sight so if you interrupt the AI on its patrol it will move towards you and attack you. 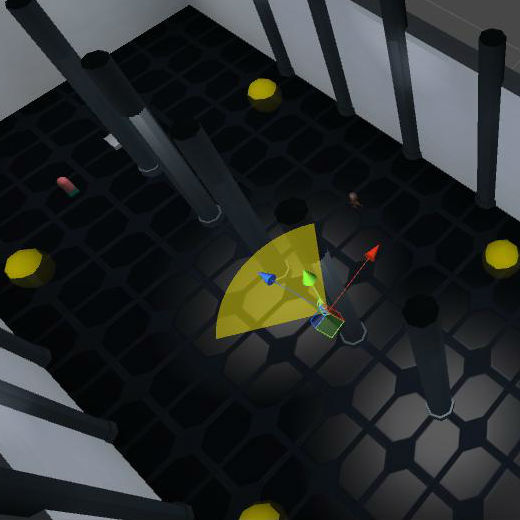 So far it works ok I have some kinks to work out but given some time I think I will better understand what I'm doing, right know it is a bit testing, trial and error and it a at least a few things I need to learn and understand to get a hang of it but I don't think it should be all to difficult or overwhelming. 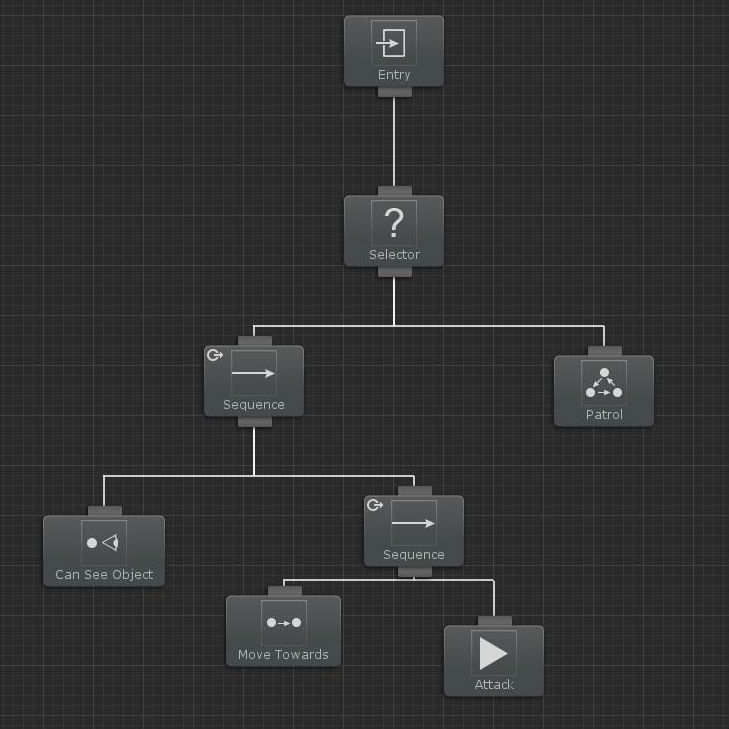 So this coming week I hope to learn the tools a bit better and will hopefully get a few of the kinks out. 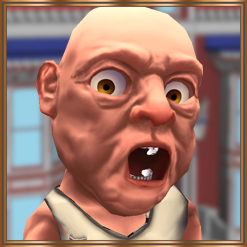 Jona has run off on vacation leaving me furious, all he left behind except for those ugly cultists was this prototype of procedural curve based walls made in Houdini Engine for Unity, looks terrible doesn't it? 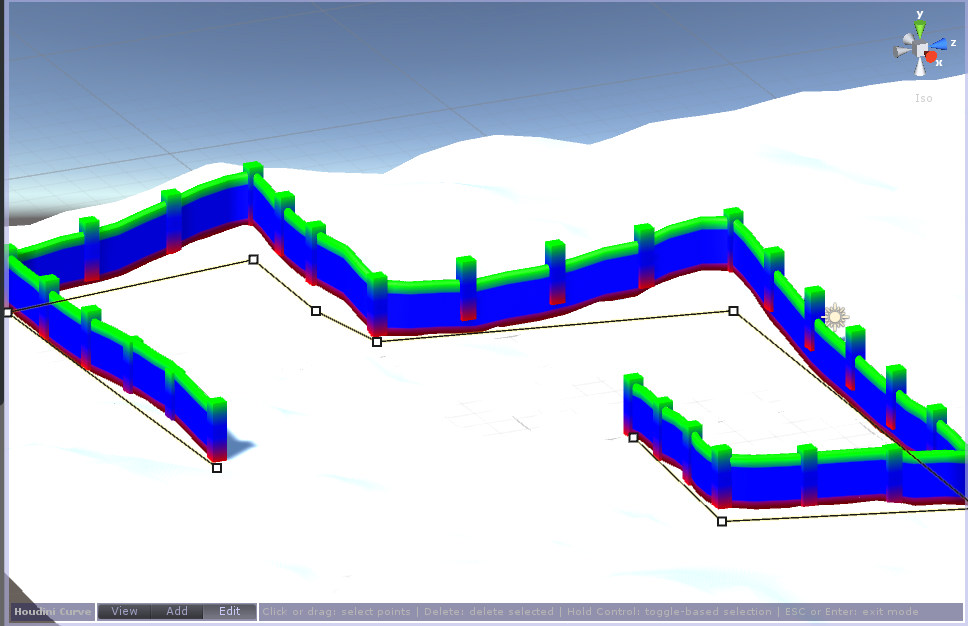 I've been told that the "vertex colors" will have different "textures" on them which will make it look great, Jona promises this. We'll see, I remain a skeptic.