You and your pet hippo Ambrosa have just arrived in the trading city of Ecbatana, with nothing but a thin purse and the dream of a grand emporium. The first thing you need to do is to get a small patch for you to set up your shop, but land sure isn’t cheap and time is ticking, Mr Plešec, the landlord, will not stand idly by if the rent isn’t paid on time.

You will need to stock up on wares, buy cheap, sell high! There might even be a way to get some merchandise for free. But no, you are not a fighter, though maybe...

If you could befriend an adventurer to travel with, the dangerous wilds of Eco contain many hidden treasures and highly sought after loot, some of which will surely bring a hefty price in the Ecbatanian bazaar. 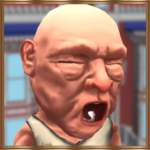 Doesn't look like a lot has happened this time around, although, allegedly making water look worse takes a very very long time.

Jona : I've mainly been working on procedural water for a while now, and what has been done is quite cool, if I may say so myself!

Below you'll find some info on the new water shader from the last post to which I've added flow (vertex map) functionality, working side by side with the Digital Asset I created in Houdini, as you will clearly see, the flow map has been difficult to handle.

I've also started working on a custom terrain tool for Eco Tales, that will suit my needs, everything will be built by hand but placed procedurally, in a way that will make sense to all of you readers once I start showing off the assets I have planed.

Suffice to say, there will be no measurements and strict asset height, widths and lengths to fit into a grid based system! 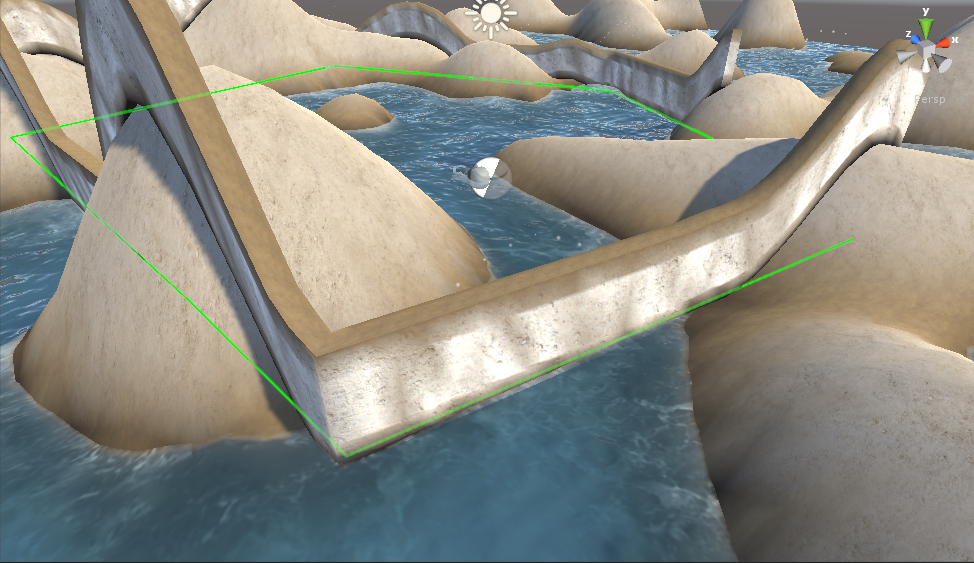 Ack, definitely going to have to send along some attributes to keep walls from being built upon water and similar surfaces!

Now then, back to the water and this beautiful Houdini Digital Asset. 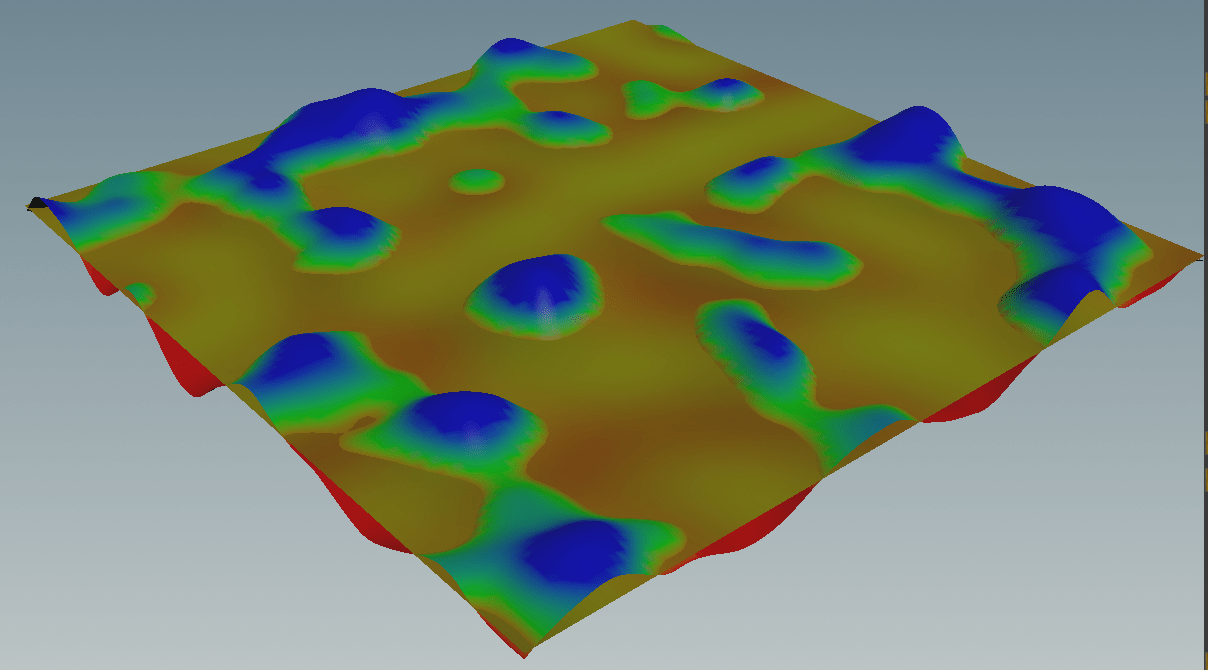 So... What is that? It's a vertex color based auto flow map generator, it "simply" generates a flow map based upon a water direction and land intersections.

After the first pass, this is what I've got, really intense flow values which barely make any sense. 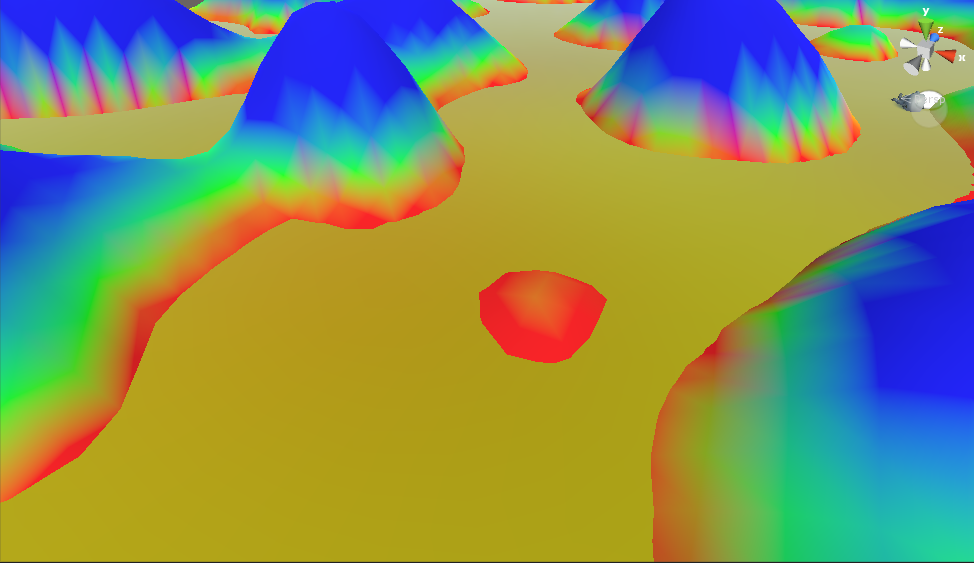 The color of the terrain (red, green and blue) only relates to material type blend so that can be ignored, it just generates mountain tops, beech and ocean bottom. What is interesting is how subtle the red gradient is on the water in this new version.

The red areas above are the main reason to the flow seen below, however, some broken math inside of the shader didn't help!

As you can see, I've radically improved the water shader and the automatic flow map generation, pretty neat for an automagic system, wouldn't you say?

There are multiple parts to this, part of it is shader based, but most of it is done in Houdini, normalizing the red channel helped a lot with consistency across the surface.

I've also created and scraped two terrain systems over the last week, I may post a break down later, but I didn't find them to be useful, at least not for Eco Tales.

Houdini... I can't recommend it enough, can't wait for the moment when time allows for a deep plunge into simulations of various fluids and destruction!

Someone noted that their life was crumbling, much like the last gif of Lech, so, here's one for you, your life is now about to be the most wonderful one ever!

Continuing on proceduralism inside of Unity with the help of Houdini Engine in this, my 17th Dev blog!

Procedural assets and 3D-printing, doesn't get much more exciting than this!

We're working on some baddies for the game, art and AI both! What do you think, are they too kind looking?

Dafuq is that?! Never saw that game before...but it has a hippo in it so I will definetly track that!

Edit: I'll be utilizing your well chosen words for marketing ploys on our other social media now. Ahahaha!

Always nice to see a friend lurking around :D

Glad you like it, on our dev blog and facebook page you will be able to see more as we are adding our older recaps here until we are up to date.

the little guy looks like a titan from AOT

I'll be taking that as a compliment, I loved that series and can't wait for it to return to my monitor!

Very glad to hear it! More updates are coming but they generally come out much faster and more often on Facebook (https://www.facebook.com/ecoitemshop/)!